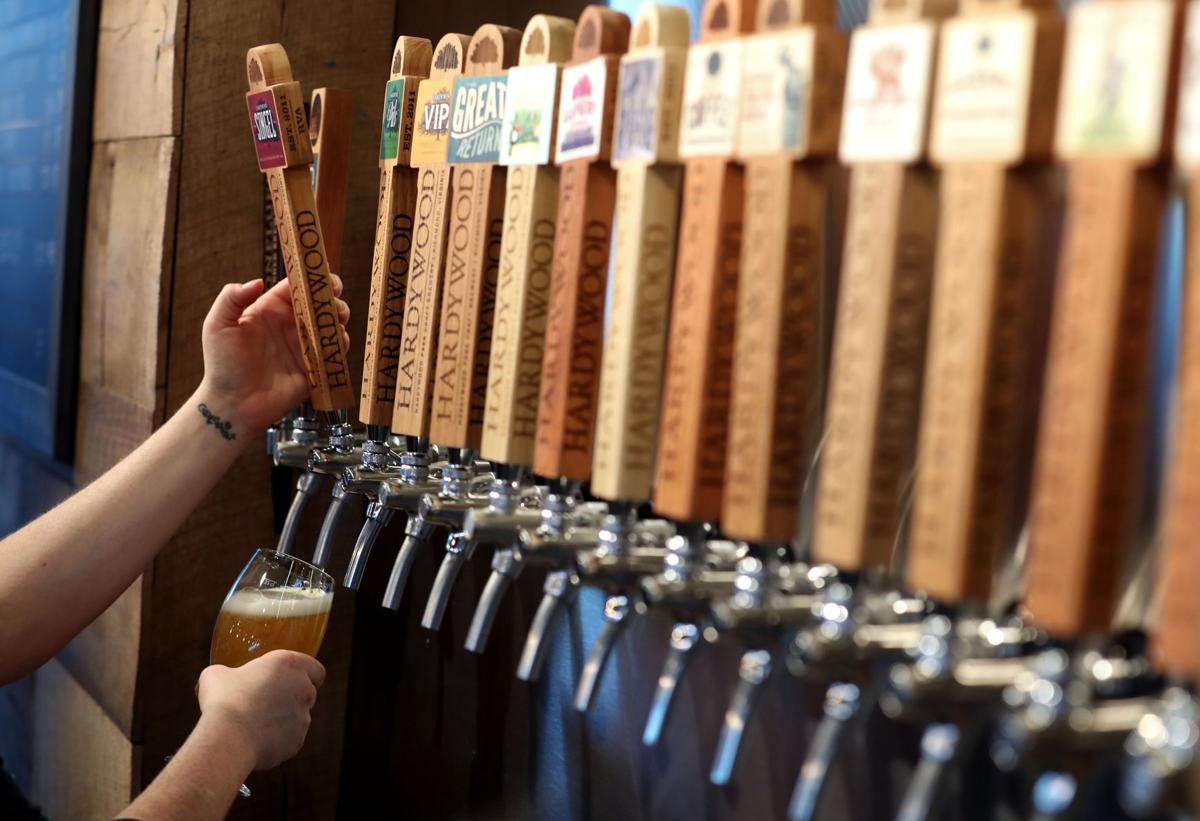 A beer is poured during a private event at the Hardywood Park Craft Brewery Charlottesville Pilot Brewery & Taproom on Wednesday, Feb. 15, 2017. 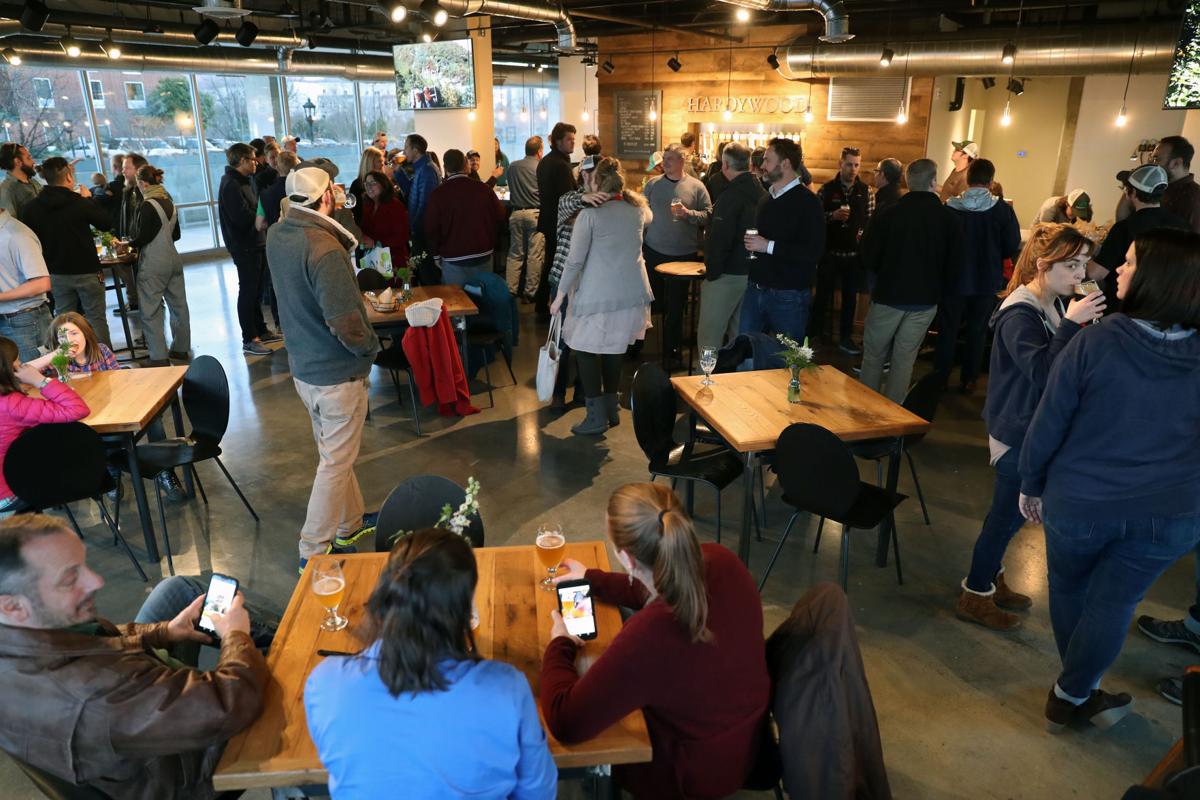 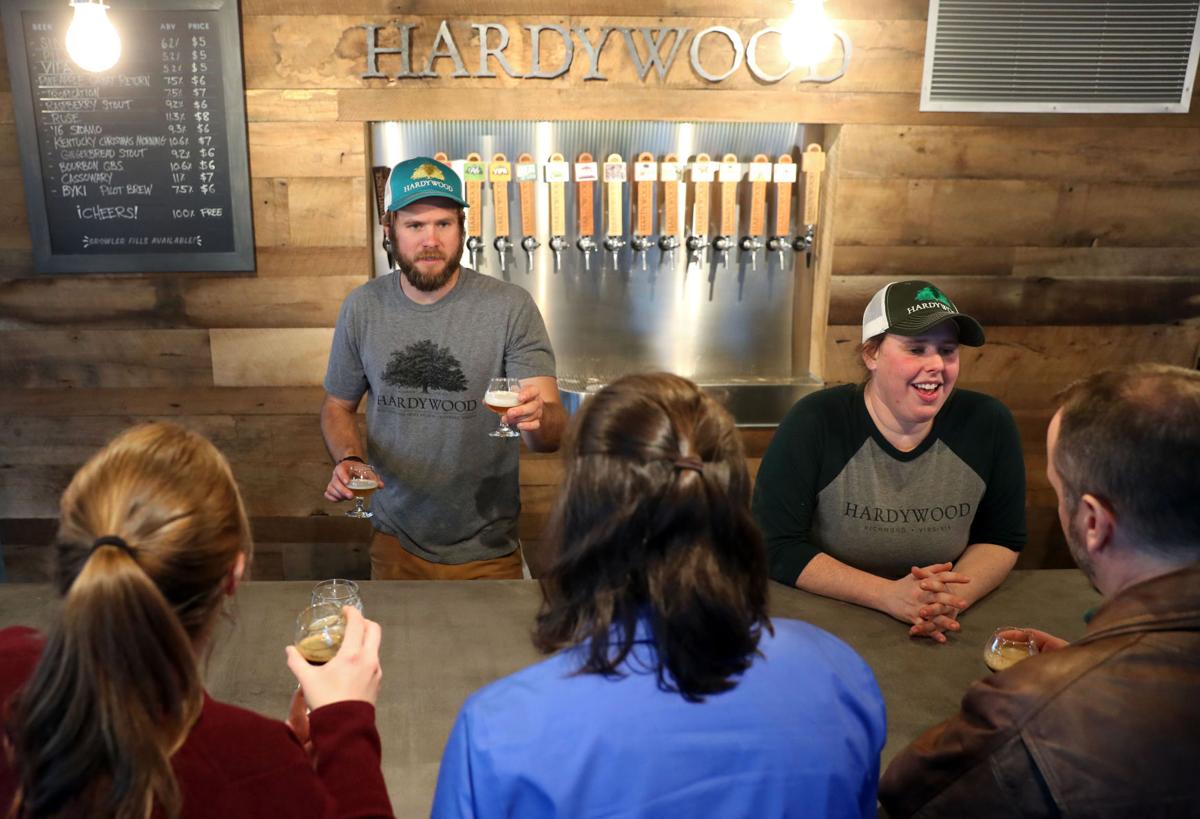 A beer is poured during a private event at the Hardywood Park Craft Brewery Charlottesville Pilot Brewery & Taproom on Wednesday, Feb. 15, 2017.

Hardywood Park Craft Brewery will be closing its Charlottesville pilot brewery and taproom at the end of the year.

The Richmond-based brewery posted about the closing on its Facebook page Monday.

“Hardywood has made the difficult decision to relocate our 3.5 barrel Pilot Brewery to West Creek, and to discontinue operating our Charlottesville taproom effective December 23, 2019,” the post read.

Hardywood co-founders Eric McKay and Patrick Murtaugh opened their flagship brewery in Richmond in 2011 and the Charlottesville outpost in February 2017. The West Creek location, its largest, opened on the edge of Goochland County in April 2018 and “has become a major draw, with over 150,000 visitors in its first year,” according to the posted statement.

The 3,600-square-foot space at 1000 W. Main St. in Charlottesville was touted as Hardywood’s main hub for research and development. Those services will be moved to the Goochland operations; Charlottesville employees were offered other positions within Hardywood, according to the statement.

“All Hardywood employees in Charlottesville have been invited to remain valued members of our team.”

The Charlottesville brewery will close at the end of service Dec. 22.

Hardywood Park Craft Brewery will be opening its Charlottesville pilot brewery and taproom on Saturday.