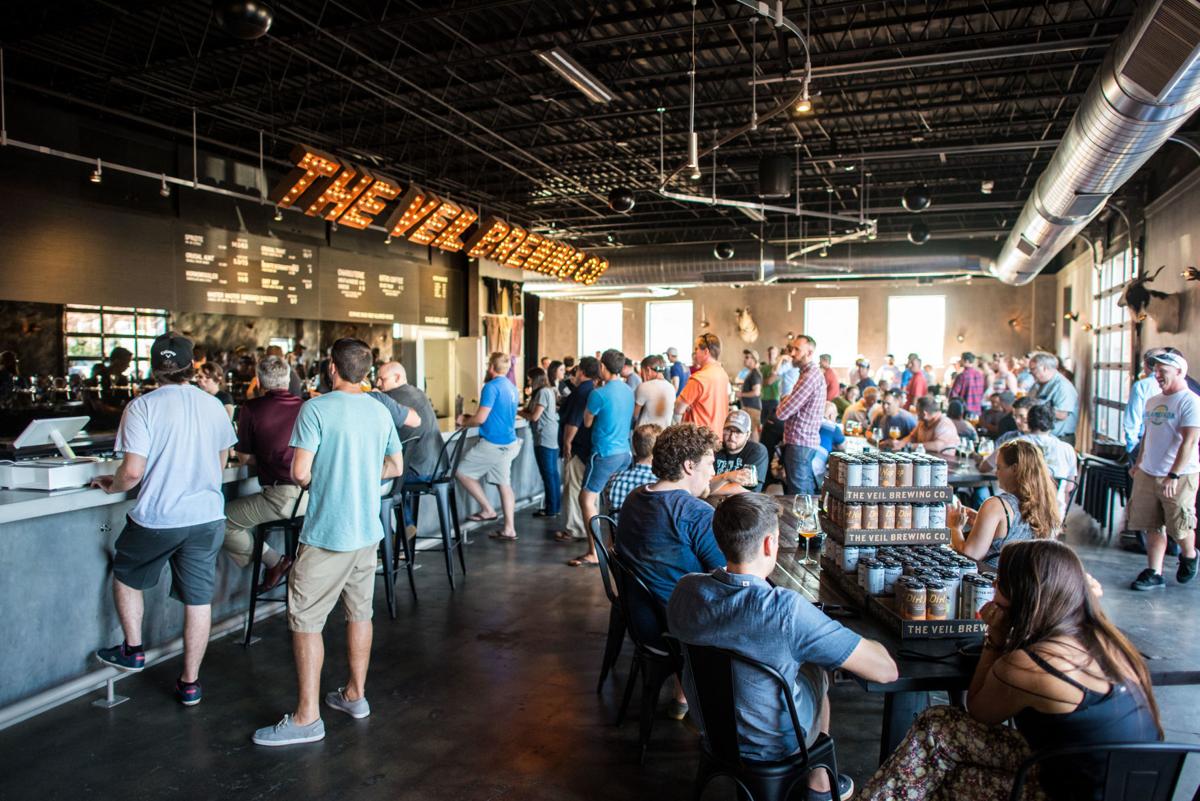 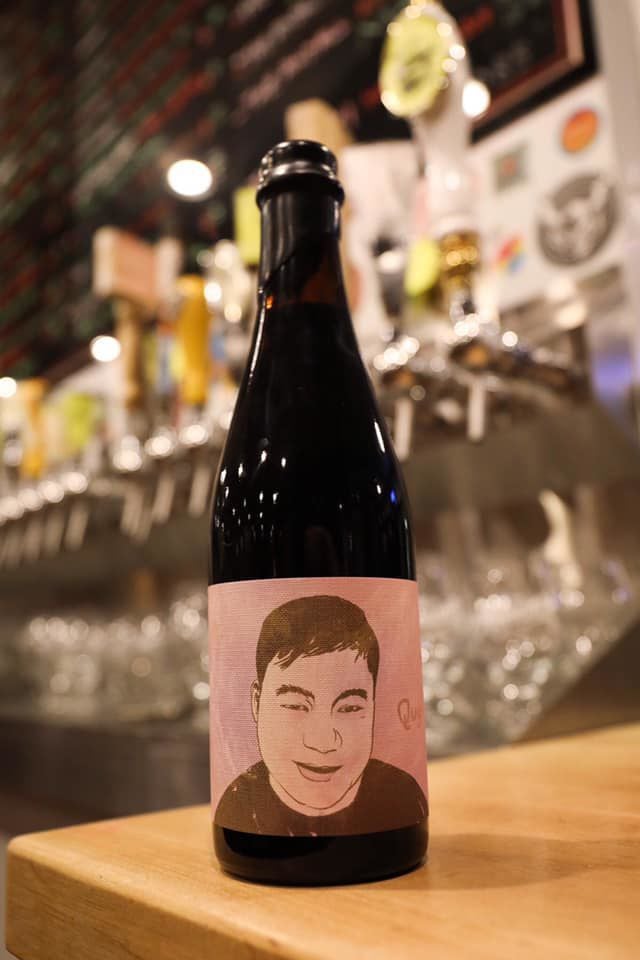 The QUY FOREVER beer from The Veil.

The QUY FOREVER beer from The Veil.

The Veil Brewing Co. is today releasing a beer it brewed in honor of Quy P. Pham, a bartender for Mekong Restaurant in Henrico County who died last month from an apparent drowning while participating in a triathlon.

The beer is an Imperial Chocolate Milk Stout called "QUY FOREVER" and roughly 325 500-mL bottles will be available for purchase today (July 24) beginning at 4 p.m.

"This beer was made in loving memory of Quy Phuoc Pham," The Veil posted on its Facebook page. "If you’re part of the Richmond beer community, you’ve felt his friendship and impact. He was a pillar of the Richmond beer community and we honor his legacy with one of his most beloved styles of beers. 100% of the proceeds go directly to the family of Quy Pham - his wife Suong and his two children My and Vy."

Pham had been a bartender at Mekong for more than a decade and was well-known and highly regarded among the restaurant’s regular clientele. He was married with two small children, both girls.

"QUY FOREVER" is an "aged in Maple BliS barrels for 23 months and conditioned on a blend of Ugandan and Madagascar vanilla beans. Delicious milk chocolate, syrup-drenched pancakes with vanilla and marshmallow fluff on top," according to the Scott's Addition brewery's Facebook page. The beer is 12.2% ABV.

In addition to the 500-mL bottles, which retail for $60, a limited number of 1.5-liter and 3-liter bottles will be available for $100 and $200 per bottle. There is a purchase limit of one bottle per person.

The Veil said draft purchases of the Quy Forever will not be available, but a limited amount of samples of the rare beer will offered to people purchasing the bottles, while supplies last.

"We think this is how Quy would have done things," The Veil wrote.

All of the proceeds from the beer sales will go to the Pham family.

The Veil is at 1301 Roseneath Road in Scott's Addition. The beer will be released at 4 p.m. today, but lines for The Veil's special addition beers often begin hours prior to the release.