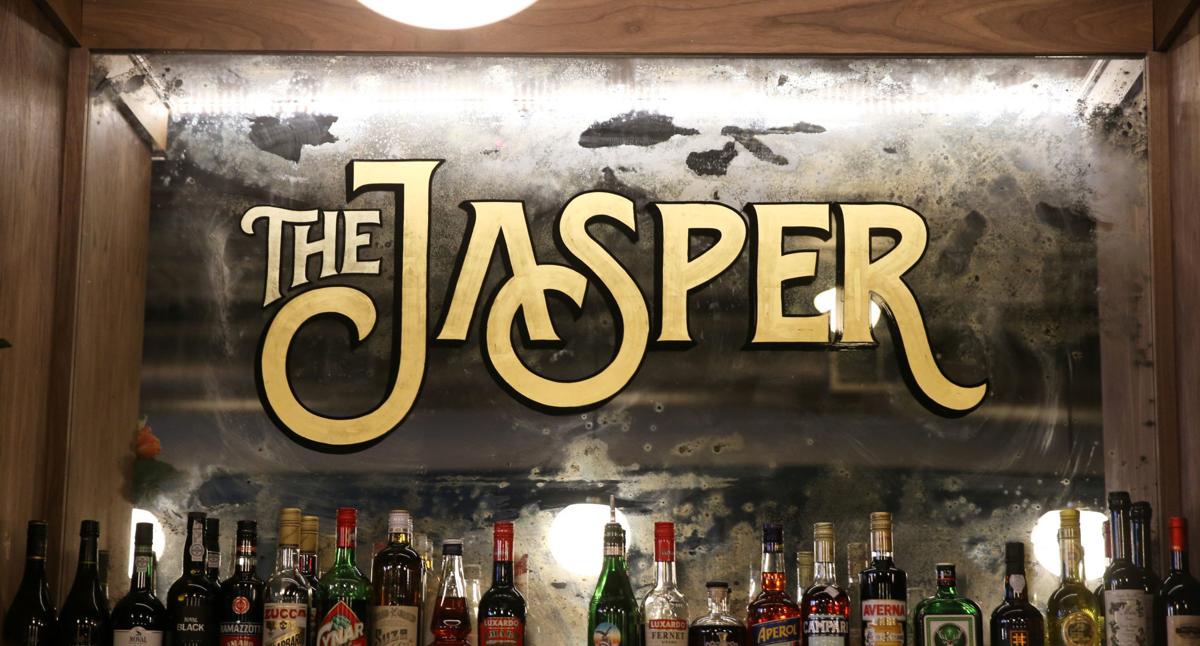 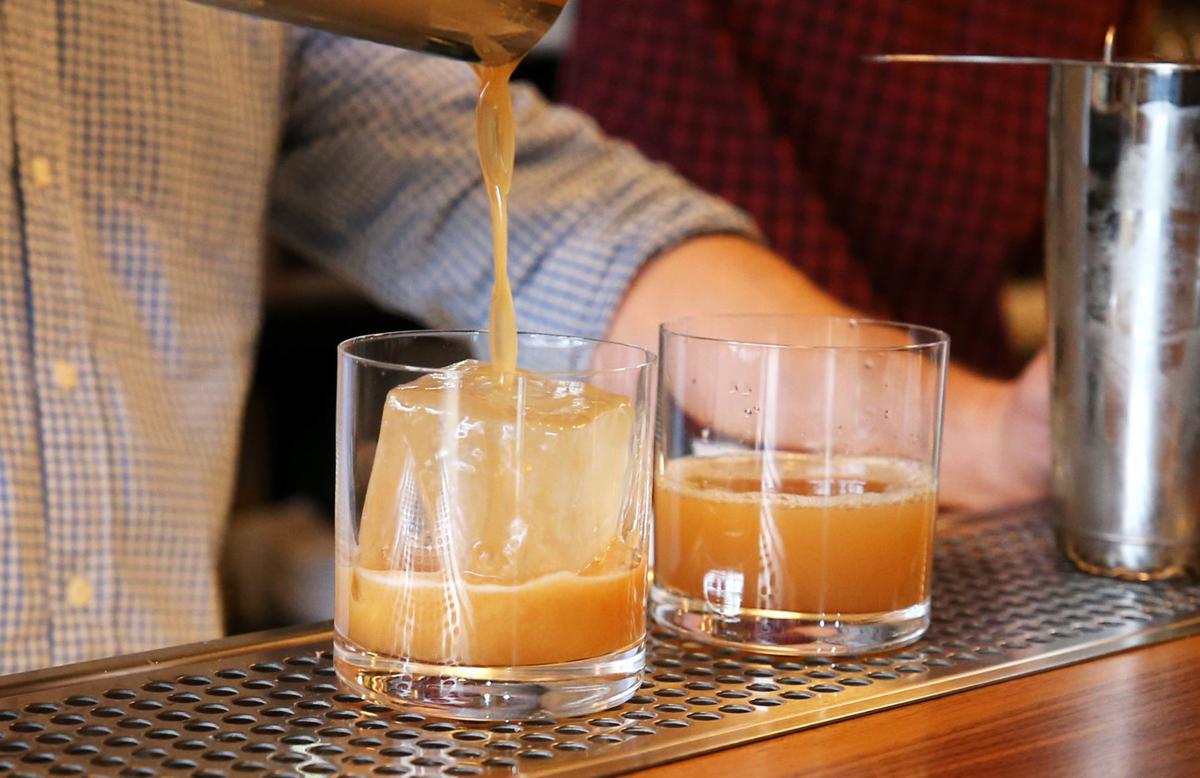 Drinks are poured at Jasper, a bar in Carytown. Currently, bars can advertise happy hour drinks, but aren’t allowed to tout prices. 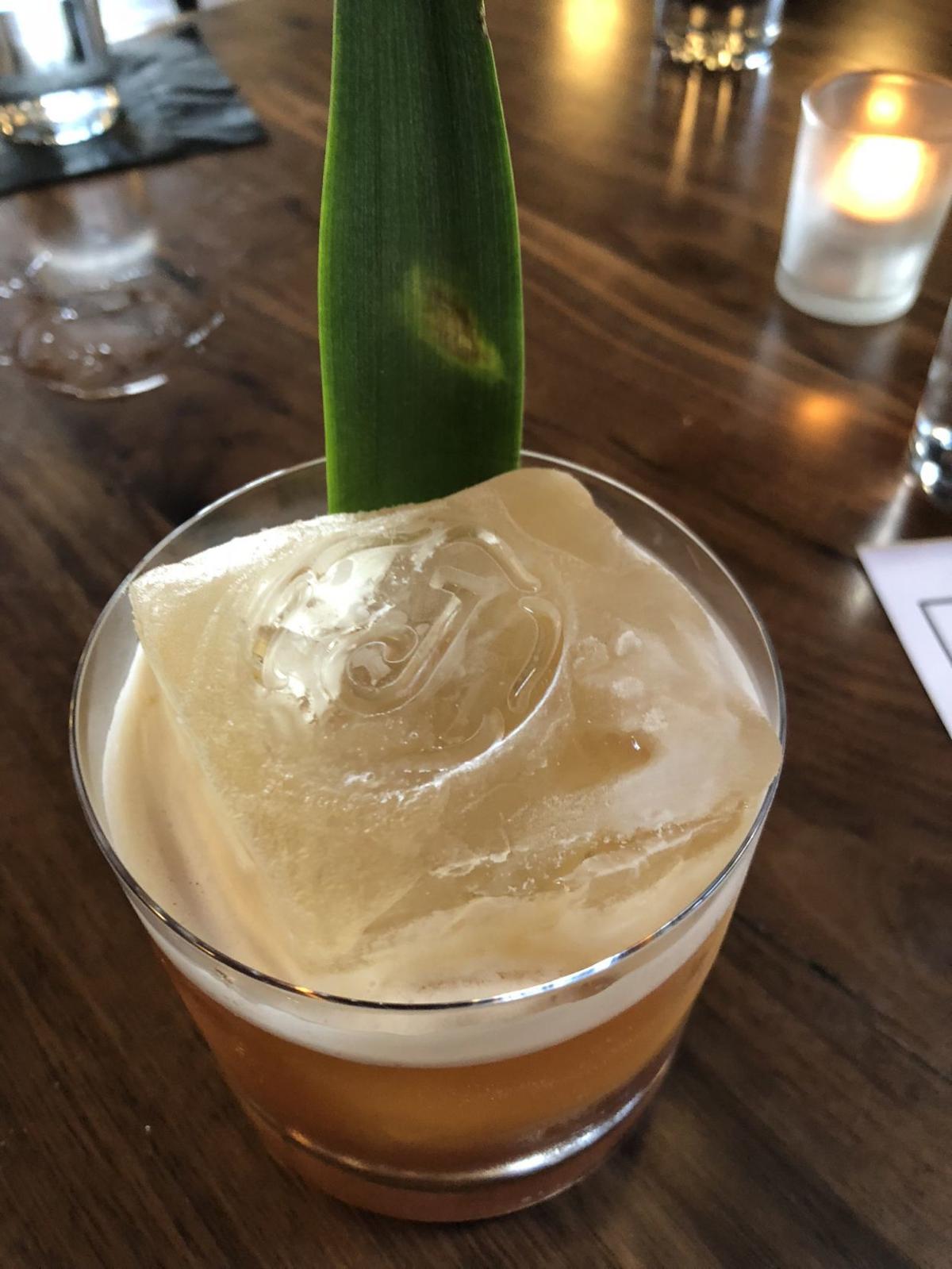 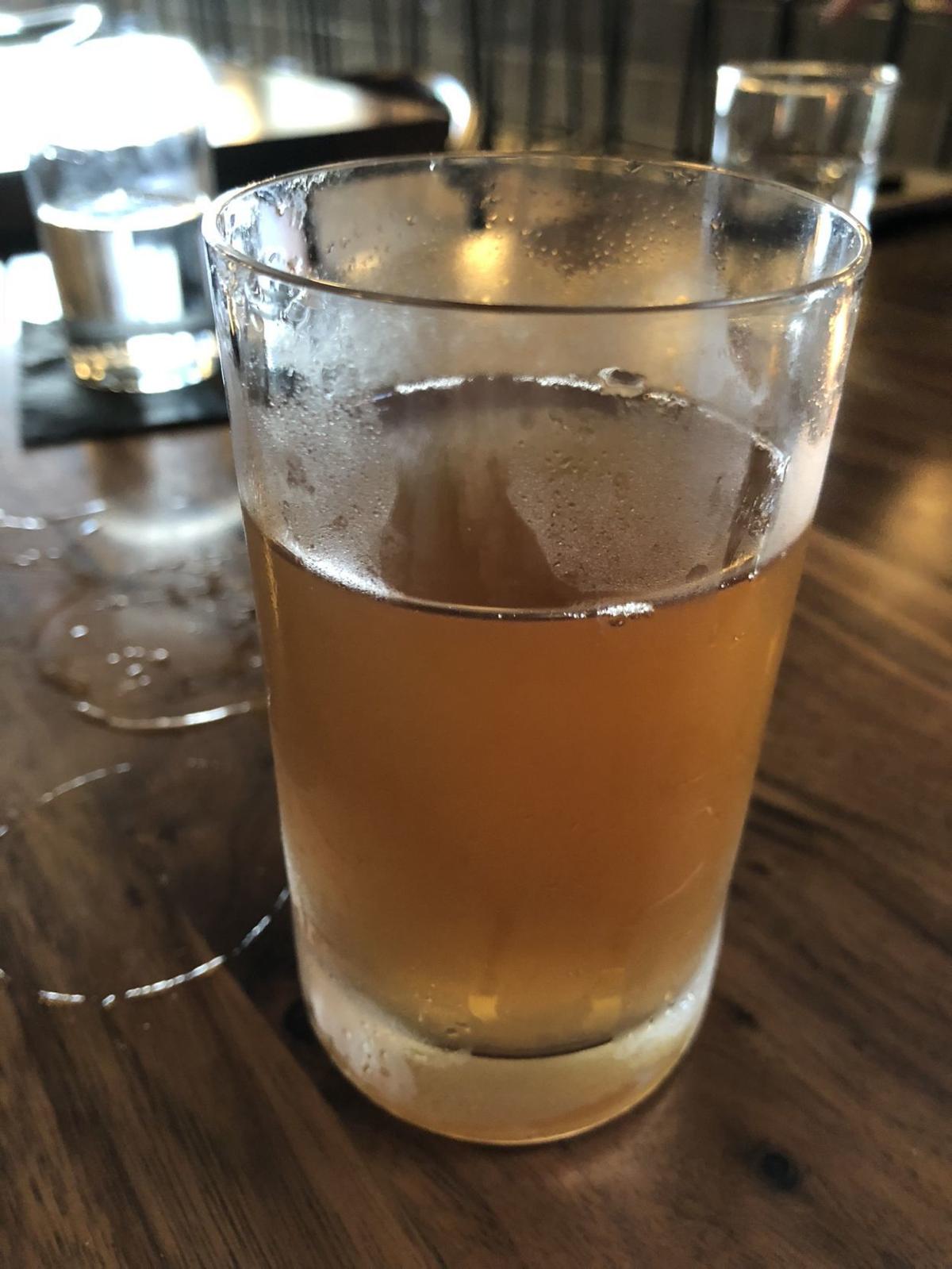 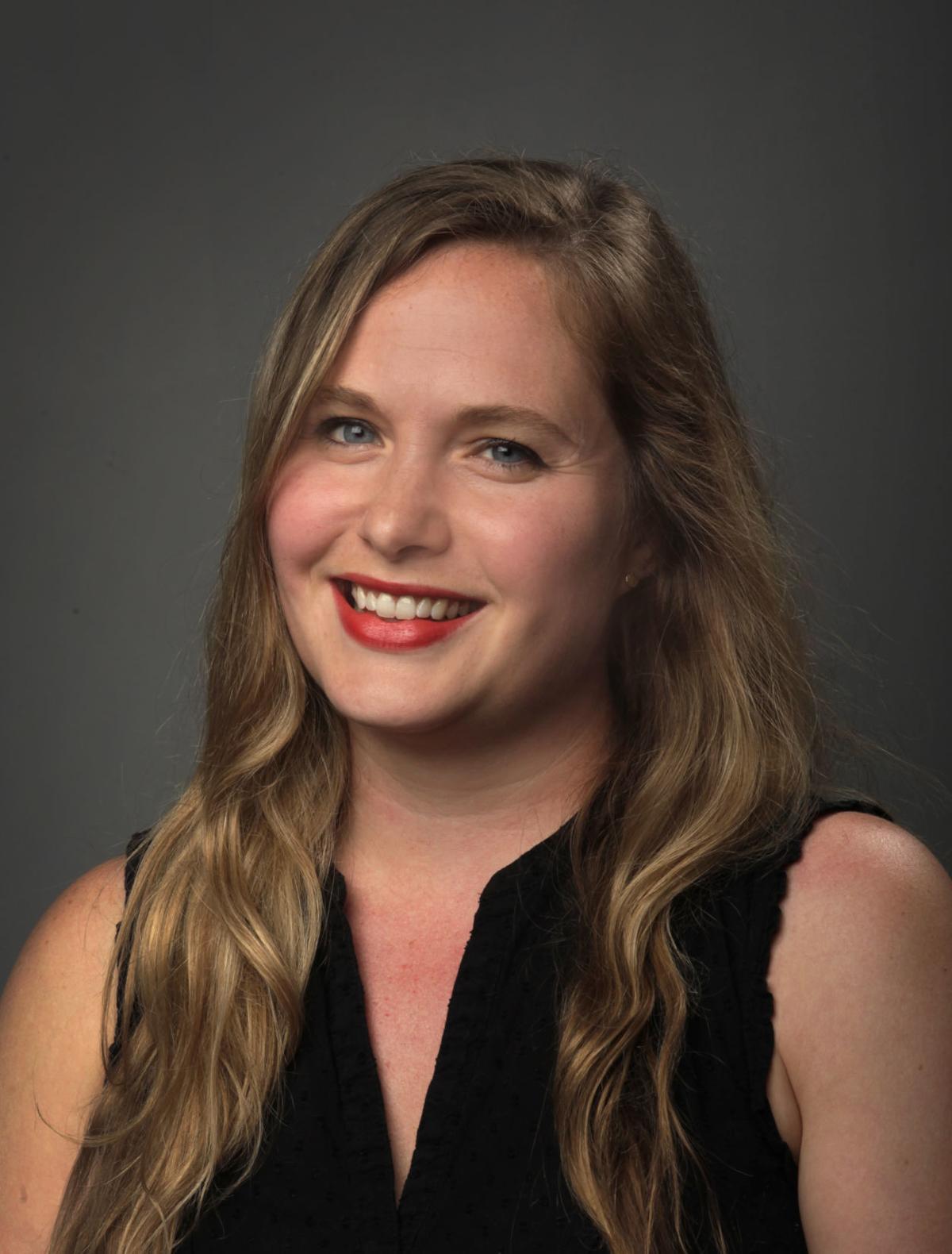 Drinks are poured at Jasper, a bar in Carytown. Currently, bars can advertise happy hour drinks, but aren’t allowed to tout prices.

Carytown isn’t exactly known for its nightlife, nor as a fine-dining destination. And yet, somehow, one of the city’s most buzzed-about cocktail bars landed in the middle of the quirky little retail district. Born from the brilliant, boozy minds of two of Richmond’s best-known barkeeps, The Jasper has quickly become a destination for thirsty cocktail enthusiasts.

The bar: It’s hard to believe this place was once a carpet store. With a massive makeover, the spot now feels like a Wild West saloon mixed with some English nobleman’s library. (At least, that was my assessment after a couple of drinks.) It’s warm and intimate and masculine, with forest-green walls and cognac leather banquettes, and it’s just cozy enough to make you want to settle in and sip a round of $12 cocktails. The first-come, first-served seats around the bar can fill up quickly, but the space extends into the back with cozy, semi-private booths that are perfect for canoodling.

The dudes behind the bar: There’s one reason we’re all going to The Jasper: the cocktails. Anyone who’s remotely familiar with Richmond’s bar scene has heard the names Mattias Hagglund and Thomas “T” Leggett. You may have sipped their creations at Heritage or The Roosevelt, respectively, but now they’re focusing their efforts here. And this place truly is focused on the booze, with a food menu just big enough to give you something to soak up the alcohol. (We’re partial to the warm pretzel bread with its generous pat of sweet nori butter.) In short: They know their stuff, and they take their cocktails seriously.

The booze: The cocktail list is divided between house cocktails and a section called “Classics and Beyond.” Several options have at least one ingredient you’ll have to ask your bartender about, and quite a few hint at a backstory. The menu informs us that the Hailstorm Julep, for instance, was “the calling card of lauded Richmond barkeeps John Dabney and Jasper Crouch.” Made with a thick blend of Laird’s apple brandy, Smith & Cross rum and port hidden under a pile of crushed ice, the drink is as stiff as they come, with a sole sprig of mint serving as the only reminder of the original easy-drinking Southern cocktail.

The Caribbean Kween is one of the bar’s top-sellers — it’s Blackstrap tequila, Cappelletti aperitivo, Ancho Reyes chili liqueur, pineapple, lime, and tiki bitters. The drink is molasses-sweet and complex and satisfying, but its massive J-branded ice cube presents a bit of a hazard to your face when you try to take a sip. Just ask for a straw and be done with it.

These drinks take some time to make, but if you’re in a hurry, you’ve got a few options: a basic (and rather bland) nitro bourbon and ginger, a deceptively powerful draft zombie, and a Quoit Club Punch. There are also five good beers on tap along with a few cheap cans to keep things “approachable.” But you should really just order a cocktail, OK?

The scene: The happy-hour crowd here is overwhelmingly well-dressed professionals in their 30s and 40s, although the odd group of frat boys has been known to infiltrate the place later in the evening, drawn like a moth to a cheap beer flame. Most of the time, the clientele here veers to the older side, whether groups of friends just off work in their business-casual attire, or older couples stopping by for a drink before their date night at Can Can. There are a few college kids looking to impress one another with their elevated taste in beverages, and a few people who maybe walked in expecting a carpet store and decided to stay.

Overheard at the bar: “Will you all please just stop acting like children?”

Erica Jackson Curran is a former alt-weekly editor turned content marketer and moonlight freelancer based in North Side.

PHOTOS: Inside The Jasper in Carytown

Consider this the mic drop of Richmond's cocktail scene: Mattias Hägglund and Thomas "T" Leggett are opening The Jasper - a new bar in Carytow…