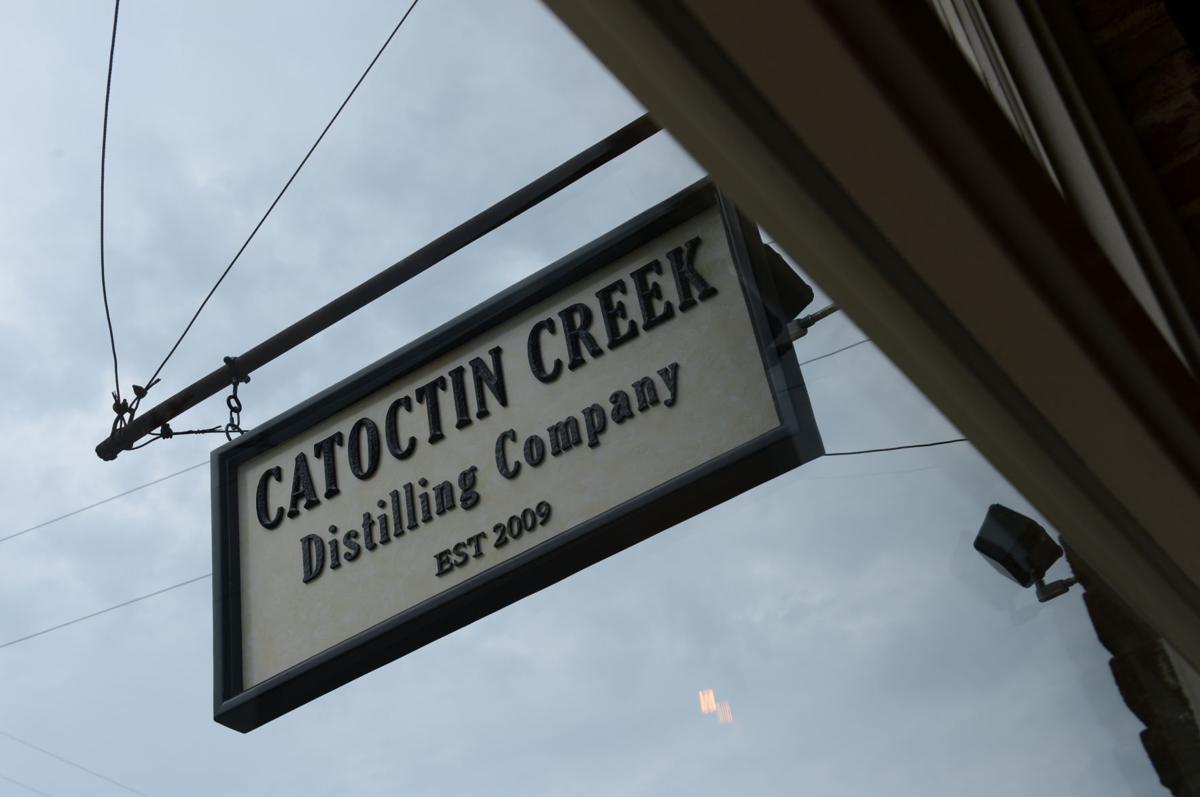 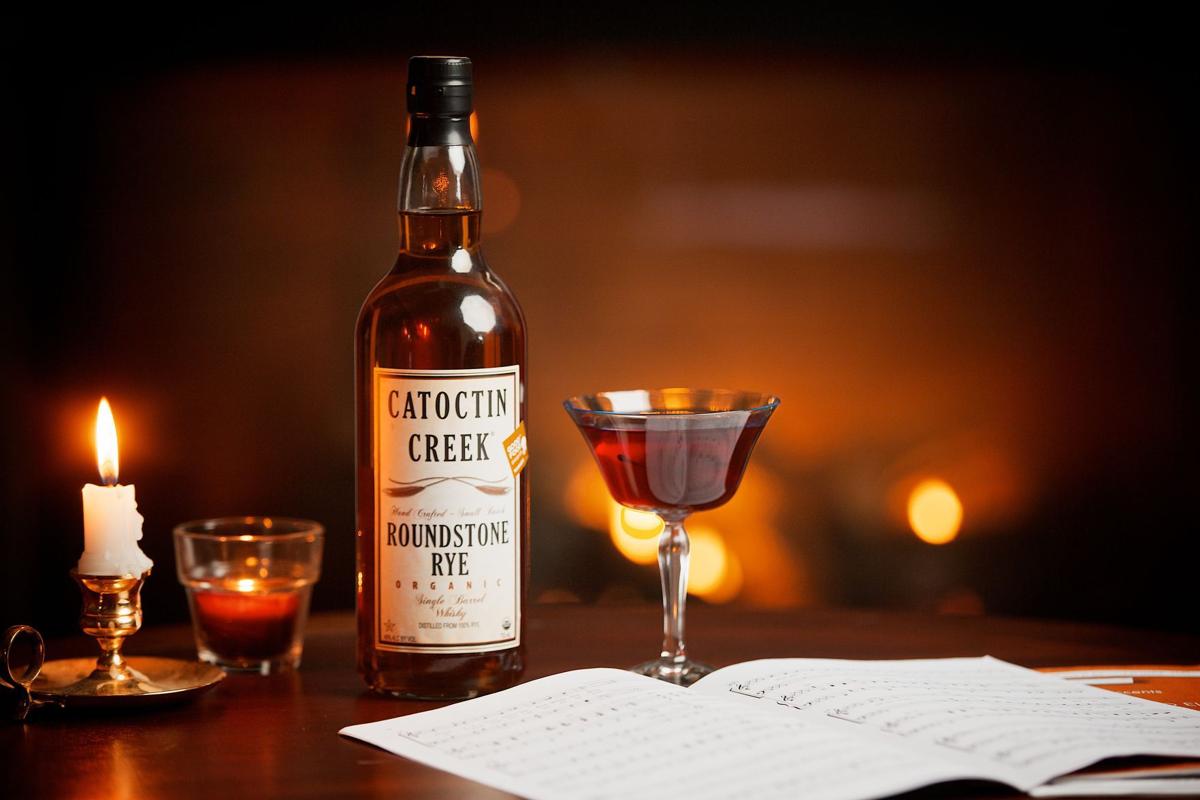 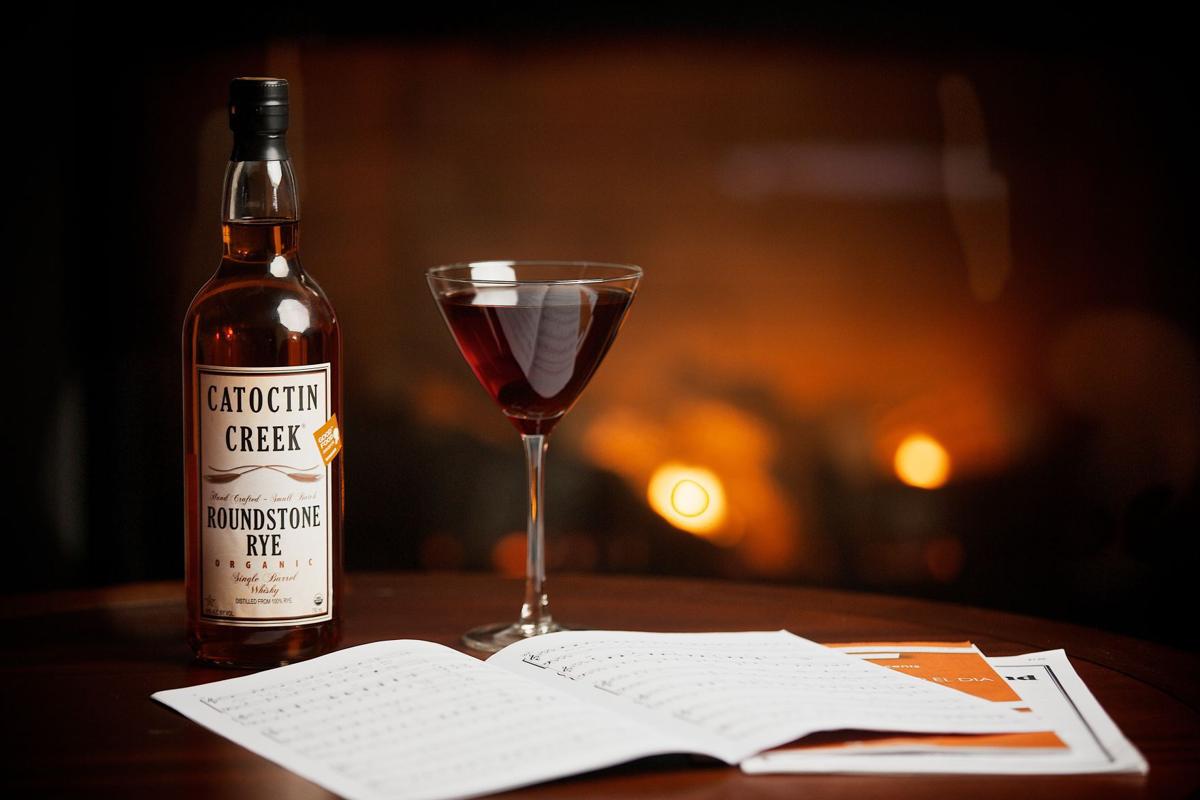 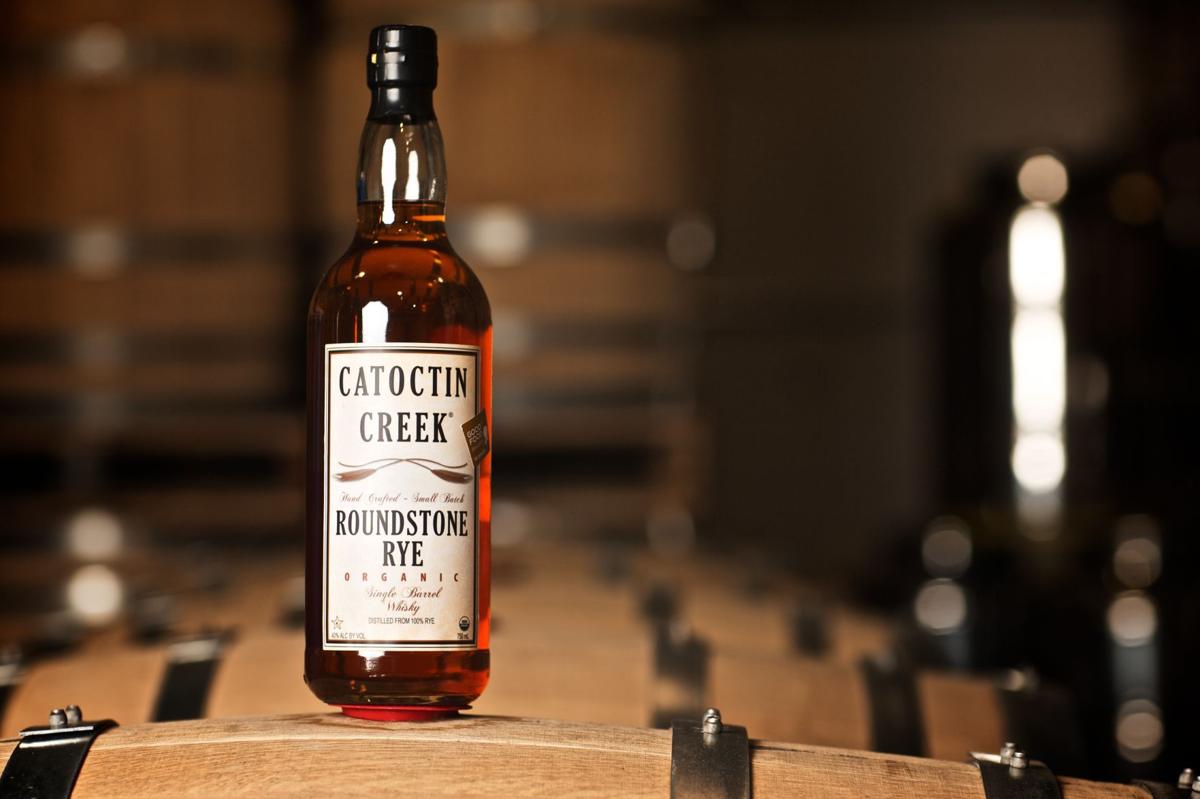 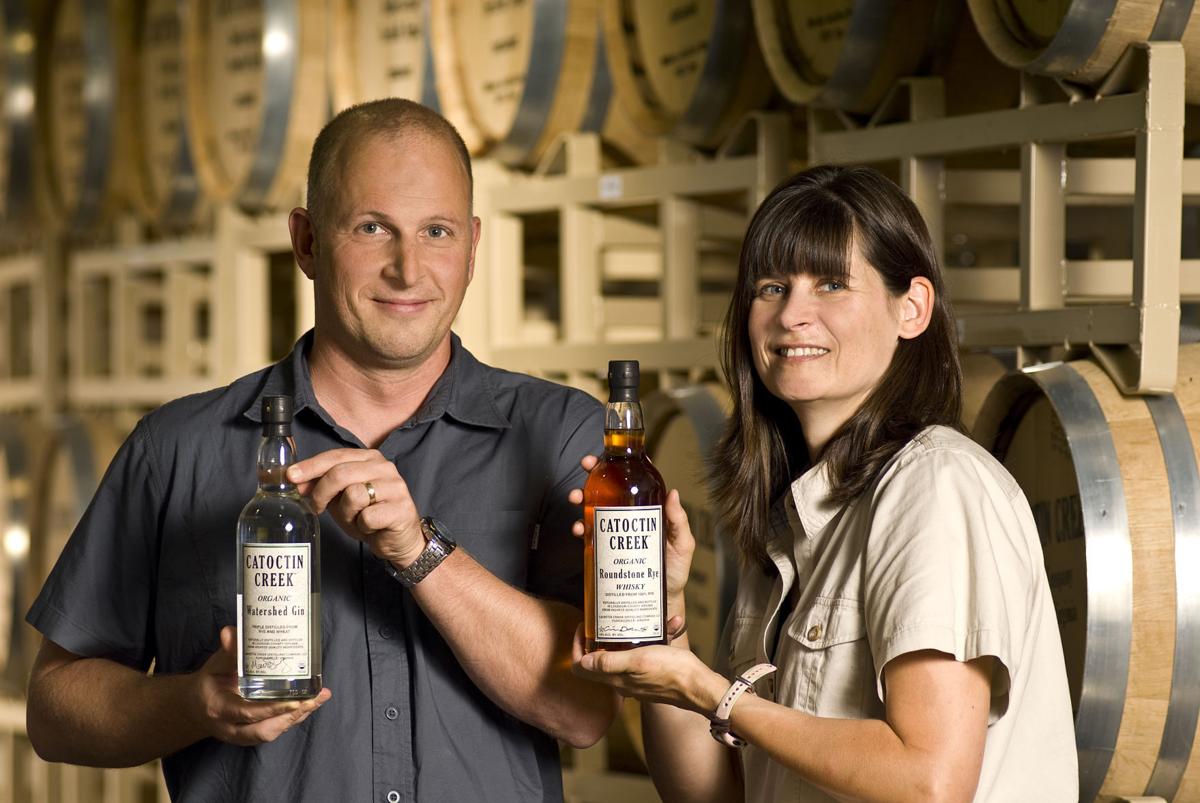 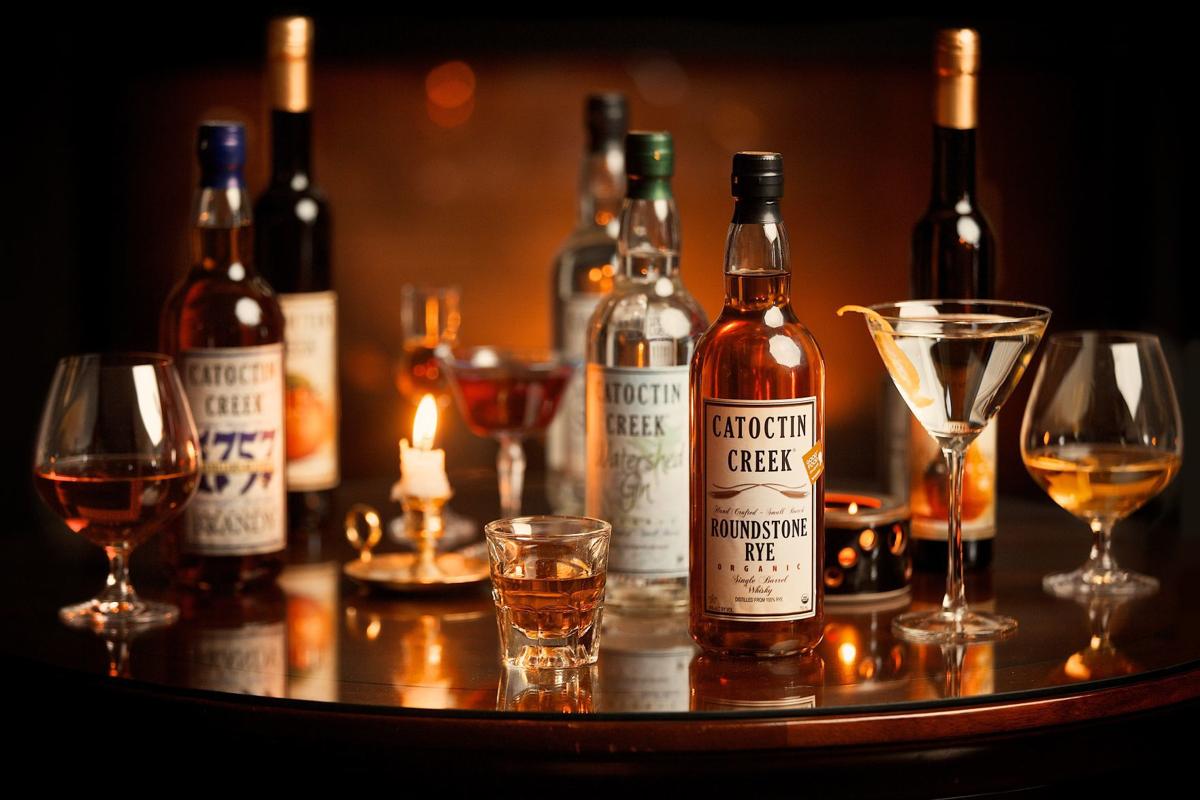 Catoctin Creek makes various styles of rye and other spirits.

Catoctin Creek makes various styles of rye and other spirits.

Eight years ago, when Scott and Becky Harris were looking for an identity for their soon-to-be opened Catoctin Creek Distilling Co. in Purcellville, they experimented.

Rye quickly became the choice for the husband-and- wife team for their Loudoun County-based distillery.

“We settled on rye for three reasons,” Scott said. “No. 1, it was delicious; 2, nobody was making anything like it at the time. It was unique; and 3, it was the historical whiskey grain of Virginia.

“Those seemed like good reasons to hitch our wagon to the rye train.”

And what a ride it’s been.

“Never in a million years did we know it would be so successful, nor as hard as it has been,” Scott said. “But I wouldn’t trade it in to go back to that day job.”

By far, Scott said, and it’s trending upward. “In America right now, whiskey and rye whiskey, in particular, are extremely popular. Much more so than gin, vodka, etc.”

Generally, more people are familiar with bourbon than rye. Even though, one is made from rye and the other corn. Are there similarities?

“There are similarities,” Scott said. “Most bourbon is not 100 percent corn. Much of it is what’s known as ‘high rye’ bourbon. To be called bourbon, it must be 51 percent or more corn, which leaves a lot of room for other grains. A very common mashbill for bourbon, then, is 66 percent corn, 30 percent rye and 4 percent barley, plus or minus. That means there’s a rye spiciness in that bourbon.

“Similarly, much rye is made from 51 percent or more rye, with corn and barley in the mix, as above. So the rye tastes sweet and ‘corny’ because of the corn.

Catoctin Creek’s rye is made using local and organic rye and is 100 percent rye, “and that’s pretty unique,” Scott said. “You get to taste what the rye tastes like on its own.”

“The Roundstone Rye ‘80 proof’ has aromas of buttered nut bread, bananas and a hint of lemon,” said Becky Harris, Catoctin’s chief distiller. “With the 92 proof, I get more plum, cherry and dark leather notes. Maybe a bit of tobacco and that zingy rye spice.”

Either sounds perfect for a straight tasting, but what of those who prefer mixed drinks? Why should someone ask for rye as the base rather than bourbon?

“First and foremost, because they like it,” Scott said. “If they have an appreciation for old-fashioned recipes from the 1800s, most of those coming from New York City — e.g. the Manhattan, the Old Fashioned — were made not with bourbon, but with rye. So, it’s historically accurate to drink rye in these cocktails. However, we say, drink what you like.”

In this case, make it rye.

Jack Berninger’s column on spirits and wine appears every other week in the Culture section. Contact him at jberninger@timesdispatch.com.

Availability: ABC stores throughout Virginia for most of the traditional spirits; also sold at the distillery and in 18 states and numerous countries in Europe and the Far East.