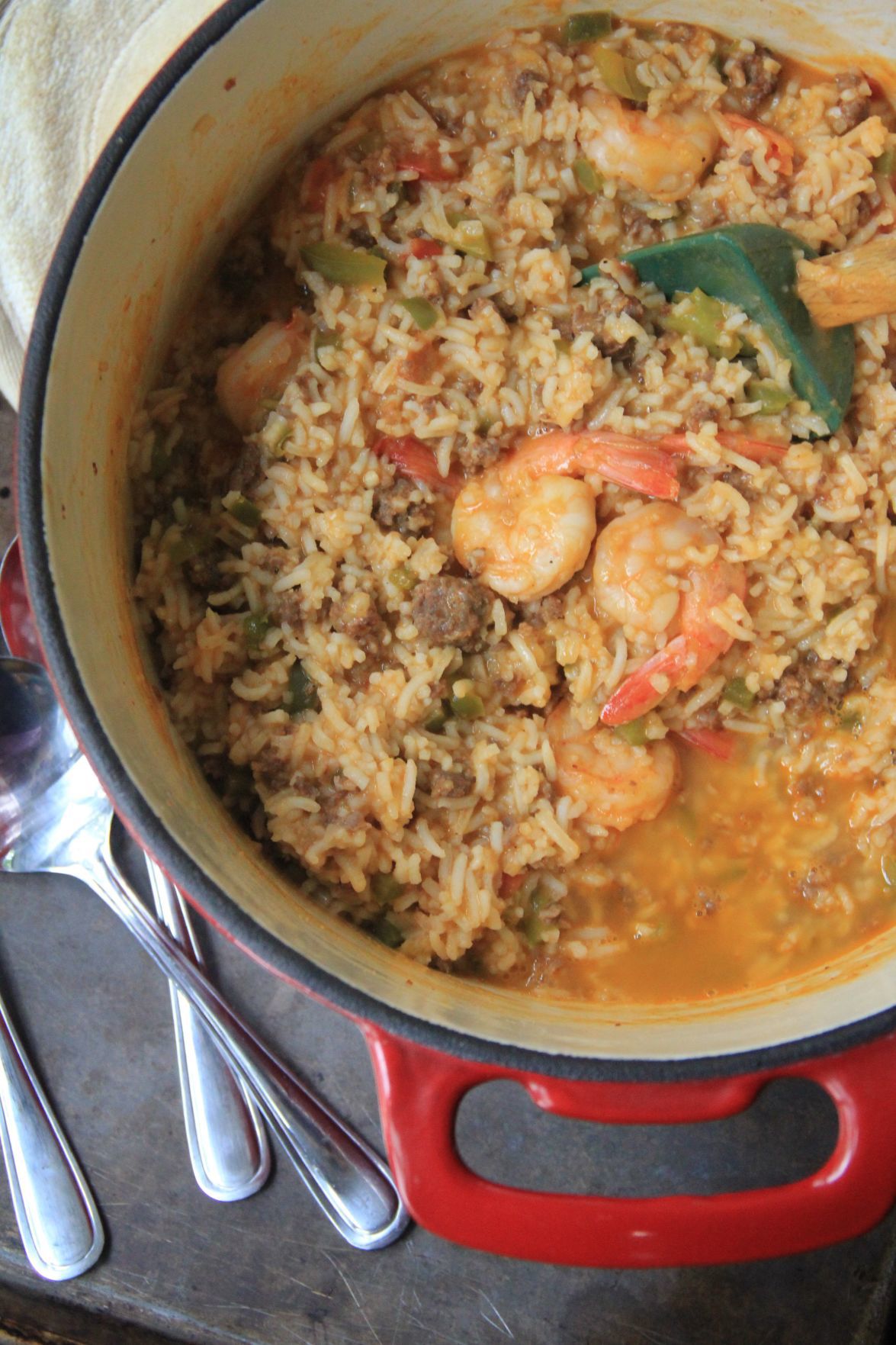 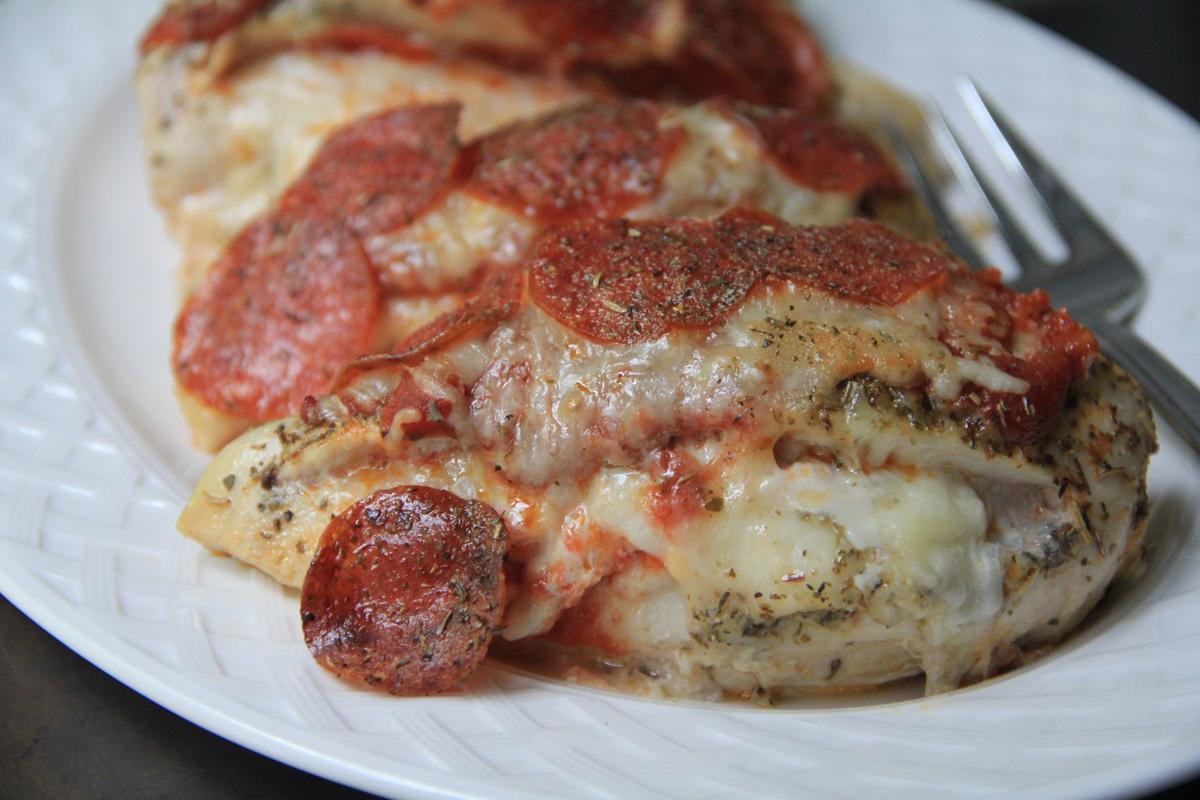 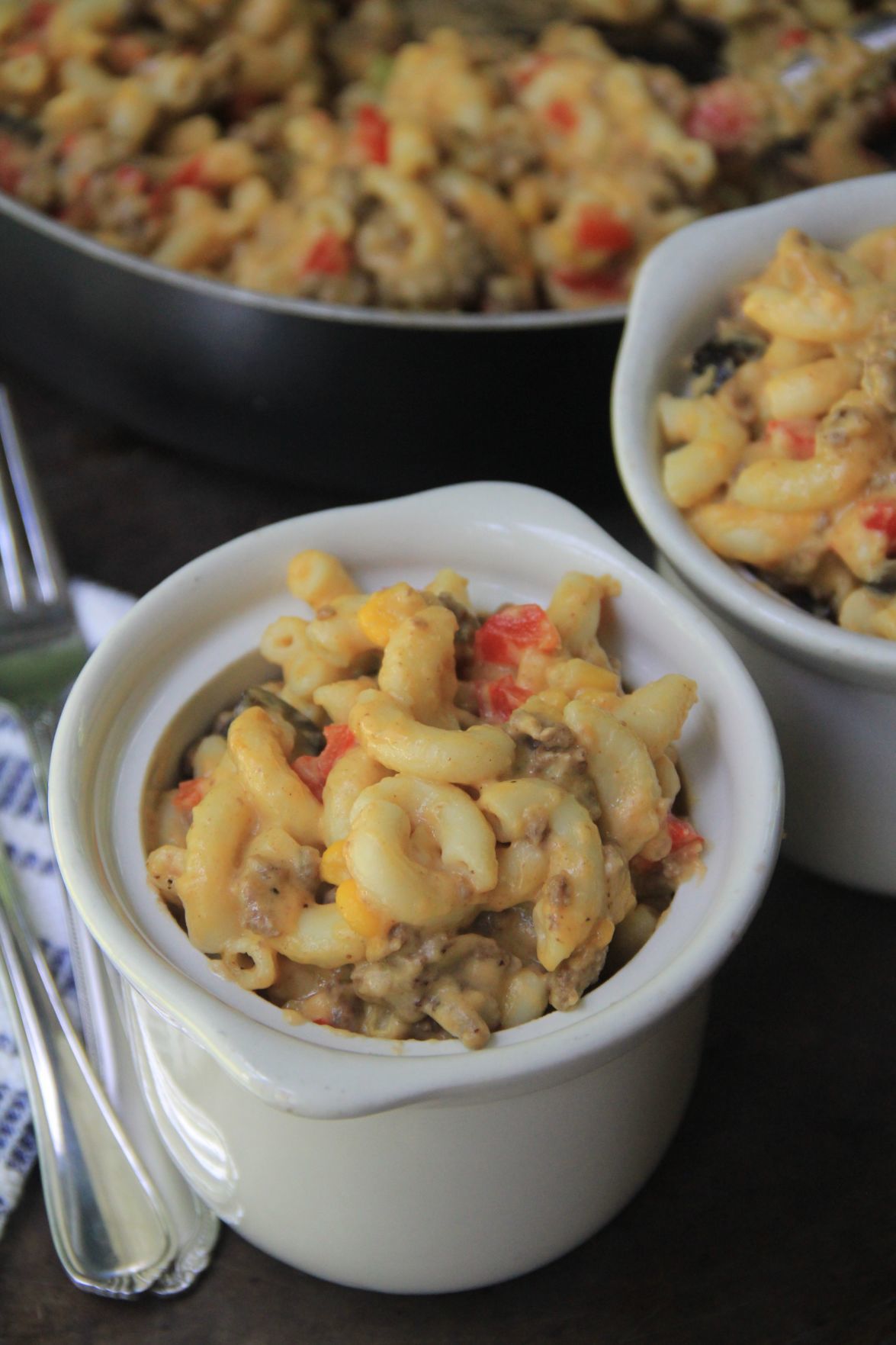 It’s hard to believe we’re approaching two months of quarantine cooking. Despite the lingering effects of this global pandemic, one of the highlights for me has been hearing from you, the readers, as you’ve passed along what you’re cooking while you’re stuck at home. Food connects us all, and since we’re sharing, I thought I’d tell you what’s coming out of my kitchen, too.

Spoiler alert: It’s not loaves of freshly baked bread. I missed the memo that said the popular thing to do during pandemics is learn how to bake bread from scratch. I’m generally not a bread maker and being home hasn’t changed that. I’m still baking, just not bread. I’m making cupcakes, cookies and quick breads that don’t require yeast and starters and, well, time to rise on my counter.

In fact, my adventures with new things typically happen at dinnertime. Unlike baking, cooking is a forgiving process. You can manipulate quantities and ingredients — and substitute with reckless abandon — and most of the time, there’s no harm. Some of our favorite meals have come by accident, when I’m winging it.

For me, dinner inspiration can strike at any moment.

Case in point: A few weeks back, I opened my fridge and staring back at me were two seemingly unrelated things: a package of chorizo that I’d thawed for no specific reason and a bag of shrimp I’d bought with the intention of making shrimp tacos or something with pasta. But then it hit me: Could I put these two together in one dish?

Indeed, I did. Shrimp and Chorizo Rice is big on flavor, yet it takes less than a half-hour to make, from start to finish, thanks to quick-cooking rice and frozen, precooked shrimp. Chorizo holds all the magic. If you’re not familiar, chorizo is seasoned pork sausage that generally hails from Mexico or Spain, and it can be raw, fully cooked or smoked. Though the flavorings can vary by the chorizo’s place of origin, it generally contains chile peppers, garlic, paprika or other spices, and that’s all you need here to make the dish come to life. It’s a bit spicy on its own, but it pairs surprisingly well with the shrimp.

I know I just said cooking is forgiving in that you can alter recipes, but here’s one time where I take that back: Don’t substitute chicken or vegetable broth for the seafood broth. You’ll appreciate the depth of flavor. Other than that, use whatever vegetables you like to build the dish. I went heavy on the bell pepper, lighter on the tomato, and I didn’t add onions, though they’d be wonderful. For our family of three, we had enough for leftovers the next day.

My husband texted me from his office not long ago with a recipe he called “chicken pizza” that was shared by his colleague Jackie, who happened to bring it for lunch that day. He said he tried it, and with both “wow” and “really good” in the same text message, I took that as a not-so-subtle hint.

The recipe is actually Pizza Stuffed Chicken, and it couldn’t be easier. (Those on low-carb diets should save this one.)

Chicken breasts are stuffed with classic pizza toppings — cheese and pepperoni — then topped with low-sugar pizza sauce (or tomato or spaghetti sauce) and more cheese and pepperoni. I didn’t douse the chicken in sauce — just a little is needed on top, mostly to secure the additional cheese to the chicken. I used boneless chicken breasts, which are very lean, so the fatty pepperoni provided richness.

If you’re not trying to keep it low-carb, you can add other fillings and toppings, such as peppers, onions, mushrooms, olives, sausage, bacon — even ham and pineapple. I used mozzarella and Parmesan, but it would even work with ricotta.

My husband’s co-worker noted that Pizza Stuffed Chicken is something her son eats, and he’s not even a fan of chicken. Must be a kid thing. My daughter initially turned up her nose at the sight of the pepperoni, though I knew that disdain wouldn’t last long. That she ended up eating a huge piece of it later — all of it — was just a given.

Lastly, Hamburger Mac ’n’ Cheese sounds basic — and it is — but it’s so good, and it makes an appearance often in our house. This one is truly a kitchen sink recipe, because I use whatever cheeses, pastas and add-ins I have on hand. It’s never the same twice.

It’s also a great way to sneak vegetables onto dinner plates, under the guise of mac ’n’ cheese.

The premise is simple: Cooked pasta and ground beef are joined by whatever fresh or frozen or canned vegetables you like. I normally use bell peppers and corn. I’ve thrown in diced tomatoes occasionally, as well as salty olives. Onions and carrots would work, too.

From there, the only spices are garlic powder and Worcestershire sauce, for some zip. Occasionally, I’ve thrown in a tablespoon or so of tomato paste.

Once the beef is browned with the vegetables, you simply pile a mountain of cheese on top and then add the hot cooked pasta, and some milk. I use evaporated milk, because it’s richer, but regular milk works just fine. Cheeses vary, but I generally go with several, including something sharp (cheddar) and something mild (Colby Jack or mozzarella or Monterey Jack). I’ve even used cream cheese for a smooth mixture.

It’s not really traditional mac ’n’ cheese, because it’s not saucy. But it’s not like beefaroni, either. It’s more like a homemade Hamburger Helper ... with extra cheese and vegetables. Actually, I’m not sure what it is. But it’s easy, and it’s all made on the stovetop, which keeps my oven free.

You know, for whenever the urge strikes to take up baking bread.

I let the chorizo add most of the flavor in this dish, so you probably won't need any additional herbs and spices - except for maybe salt and pepper. Use frozen cooked shrimp and quick-cooking rice and you'll be eating in less than 30 minutes.

In a large skillet over medium-high heat, add olive oil, bell pepper, garlic and onion, if using. Saute for 2 to 3 minutes, until vegetables are softened. Add tomato and rice, breaking up any clumps.

Make a well in the center and add chorizo. Let it saute for 30 seconds, then add 3 cups seafood broth. Bring everything to a boil, then reduce to medium-low and let simmer about 10 minutes. If the mixture needs more moisture (it should be soupy), add remaining seafood stock, about half-cup at a time.

Taste for salt and pepper.

Add shrimp and nestle them into the mixture so they're covered. Continue simmering another 10 minutes, or until shrimp are hot.

You won't even miss the pizza crust. Serve with a side salad to round out the meal.

1 tablespoon dried Italian seasoning (or some combination of dried basil, oregano and parsley)

Heat oven to 400 degrees and coat a large baking dish with nonstick spray.

Pressing down firmly on each chicken breast, cut a horizontal slit from end to end, but don't cut all the way through. You want to form a pocket.

Stuff each pocket with 4 slices of pepperoni and ¼ cup of mozzarella. Add olives, if using. Place the chicken in the baking dish and drizzle with olive oil, garlic powder and Italian herbs.

Spoon pizza sauce over each piece. Top each piece with another ¼ cup mozzarella, the Parmesan, and four more pepperoni slices.

Bake for 45 minutes to an hour, or until chicken is cooked through.

Sprinkle with fresh basil before serving.

This is one of the recipes that's practically fail-proof because you simply use what you have. It also makes great lunch leftovers.

Boil pasta according to package directions. Drain and set aside.

Pour cheese on top of beef. Pour hot, drained pasta on top of the cheese. Slowly fold the mixture together as you pour evaporated milk over everything, stirring until cheese is melted. Taste for salt and pepper.

Julie Smart Koob isn’t the only one cooking more often these days, and if you want to know what she’s eating on a regular basis, she’s happy t…