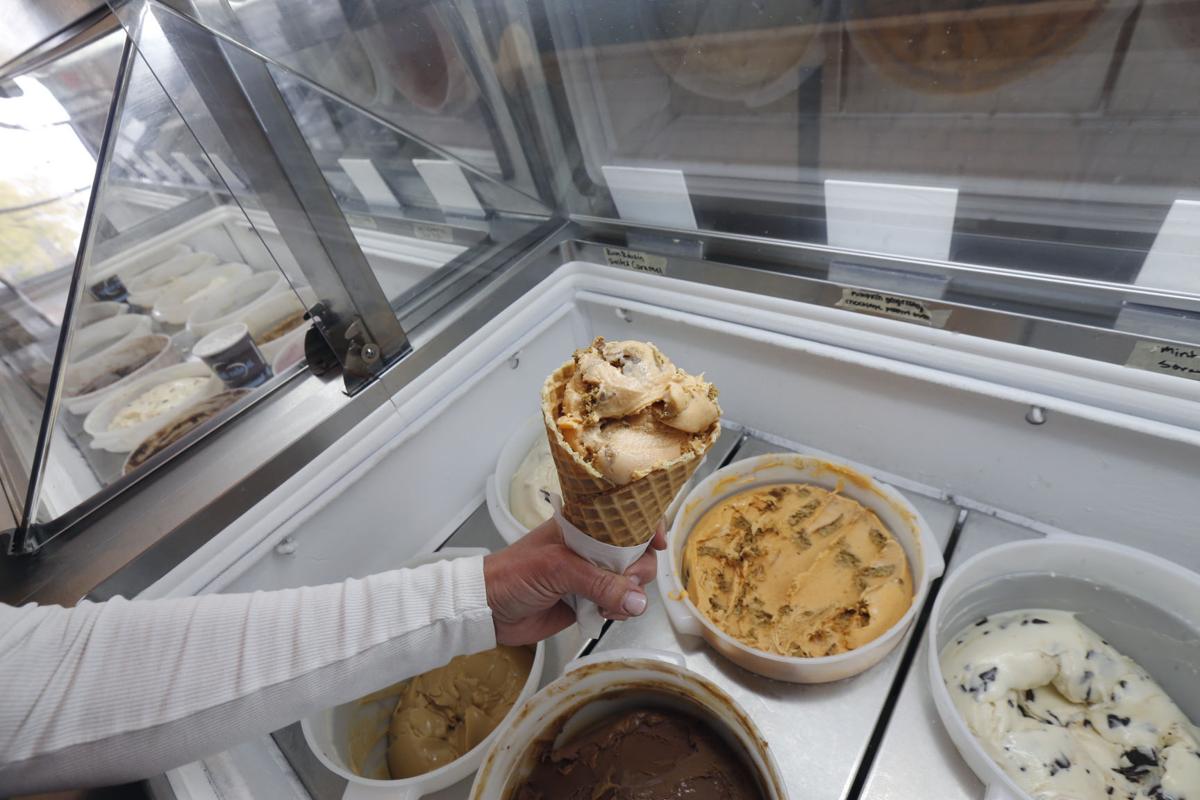 Employee Lindsay Holtz holds a homemade waffle cone with a seasonal pumpkin offering at Gelati Celesti. Steve Rosser is owner of Gelati Celesti. The local ice cream retailer was named "Companies to Watch" by the Richmond Venture Forum. He has 3 locations and a fourth planned. The photos were taken at the Short Pump location on West Broad Street. 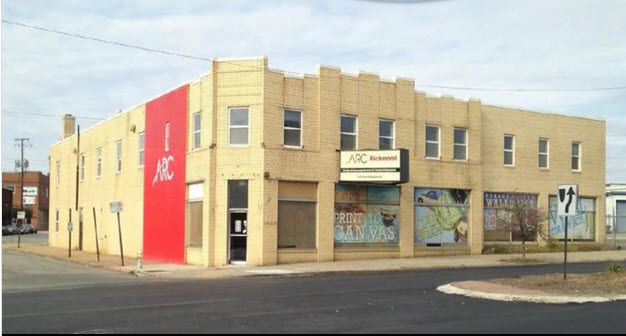 It's been just over a year since Gelati Celesti Ice Cream announced that it was opening a location in Scott's Addition - and now there's an opening date.

The fourth location of the ice cream shop at 1400 N. Boulevard will open on Thursday, Feb. 9.

"Our fourth store is our largest space to date and celebrates the industrial vibe and spirit of craft that defines the neighborhood. In fact, we’re partnering with many of the neighboring breweries, distilleries, and coffee roasters to create locally inspired ice cream flavors," Heidi LaSalata, marketing manager for the Richmond company, wrote in the news release.

This will be the local ice cream chain's fourth location.

"Scott’s Addition is a burgeoning neighborhood and we are thrilled to announce that we have signed a lease at 1400 N. Boulevard with an anticipated opening in late summer 2016," Steve Rosser, owner of Gelati Celesti, wrote in a news release. "We selected Scott’s Addition as the location for our new store because of its convenience to the Fan, Northside, and Malvern Area.”

The location is a block north of Boulevard Burger & Brew, which opens Thursday at 1300 N. Bouelvard, a block down from its sister restaurant, Fat Dragon at 1200 N. Boulevard.

Gelati Celesti is scooping up success

Hofheimer Building in Scott's Addition will be rooftop event space

The event space should open in March, along with Peter Chang's downtown restaurant, which will open in March or April.