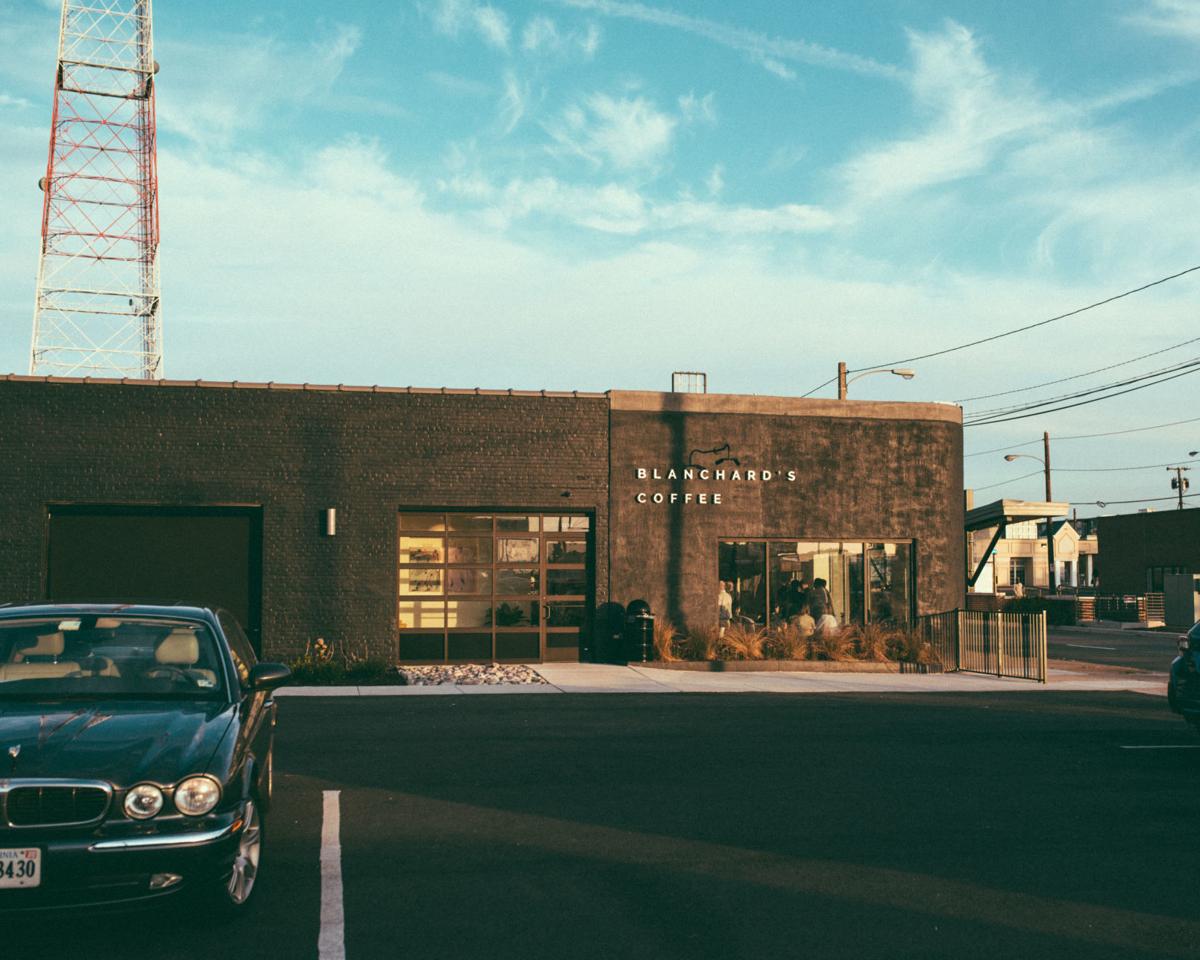 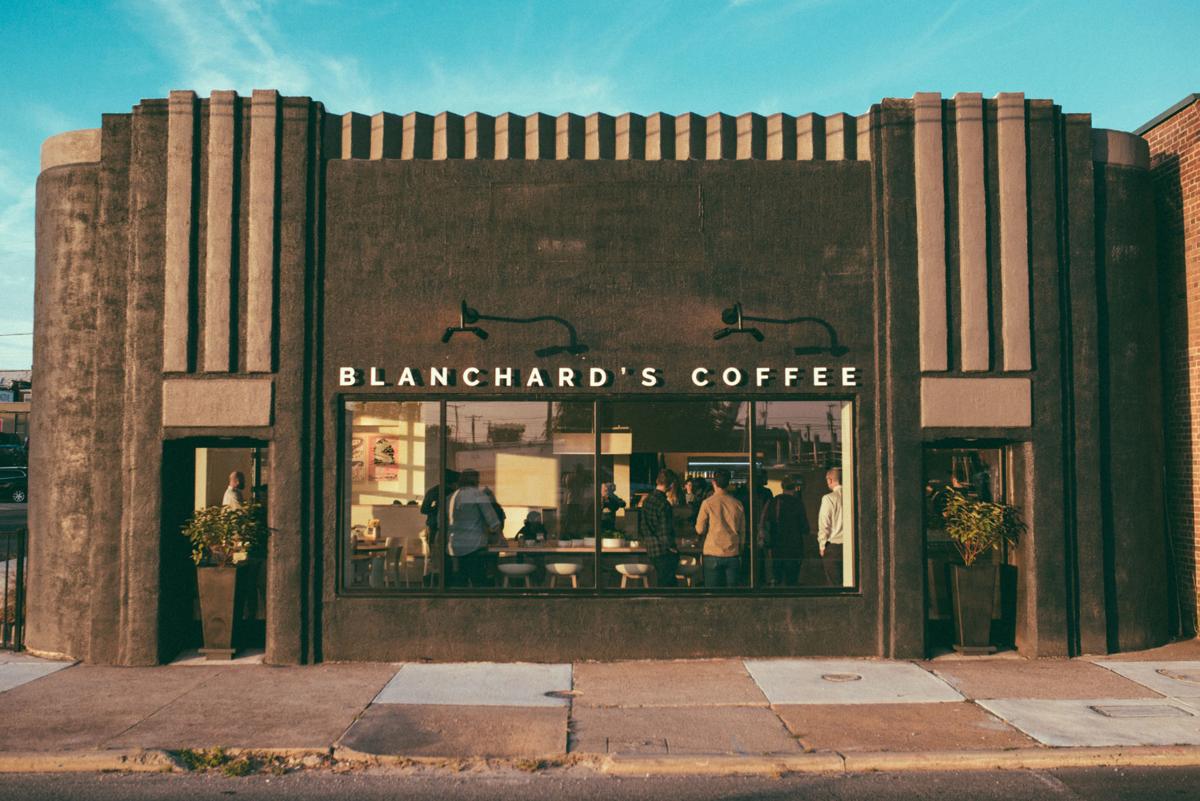 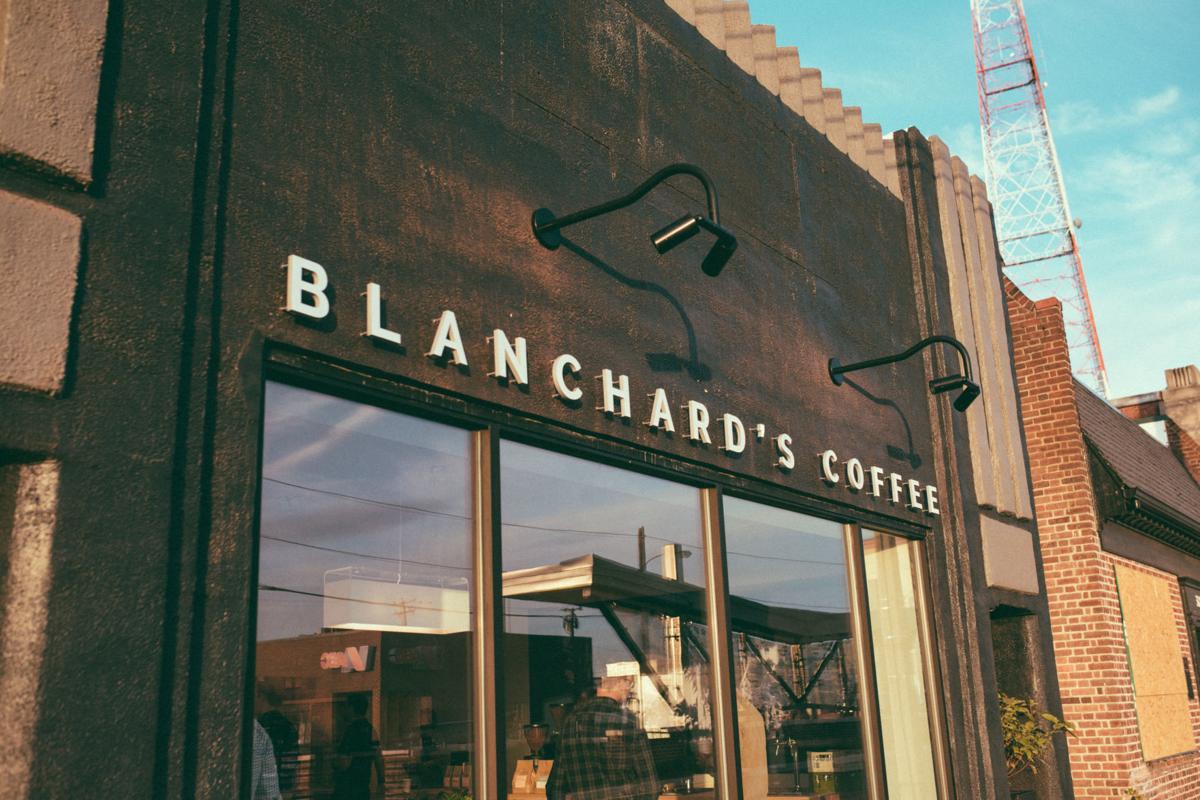 Blanchard’s Coffee Roasting Co. has opened the first of two coffee shops it has in the works for Richmond. The location at 3121 W. Broad St. near the Museum District opened in October, but launched its full hours and menu on Nov. 5.

Blanchard’s launched in Richmond in 2005 as a coffee roaster dedicated “to traceable, sustainable sourcing and thoughtful roasting.” The coffee shops are Blanchard’s first foray into the retail market. The second location is expected to open next year in The Hill Standard development in the works on Forest Hill Avenue.

Blanchard’s Coffee Broad Street offers a full coffee menu, plus baked goods from Ellwood Thompson, Ukrop’s White House Rolls and chicken salad, “and a seasonal menu of handcrafted toasts built on bread baked at Brenner Pass. During evening hours, the menu will transition to a selection of shareable boards to accompany a limited natural wine and craft beer selection,” according to a news release.

“Each location’s design is based on simplicity and attention to detail that comfortably focuses the customer on their own coffee experience,” Stephen Robertson, Blanchard’s director of sales and marketing, wrote in a release. Architectural firm Fultz & Singh Architects will be doing the design work for both shops.