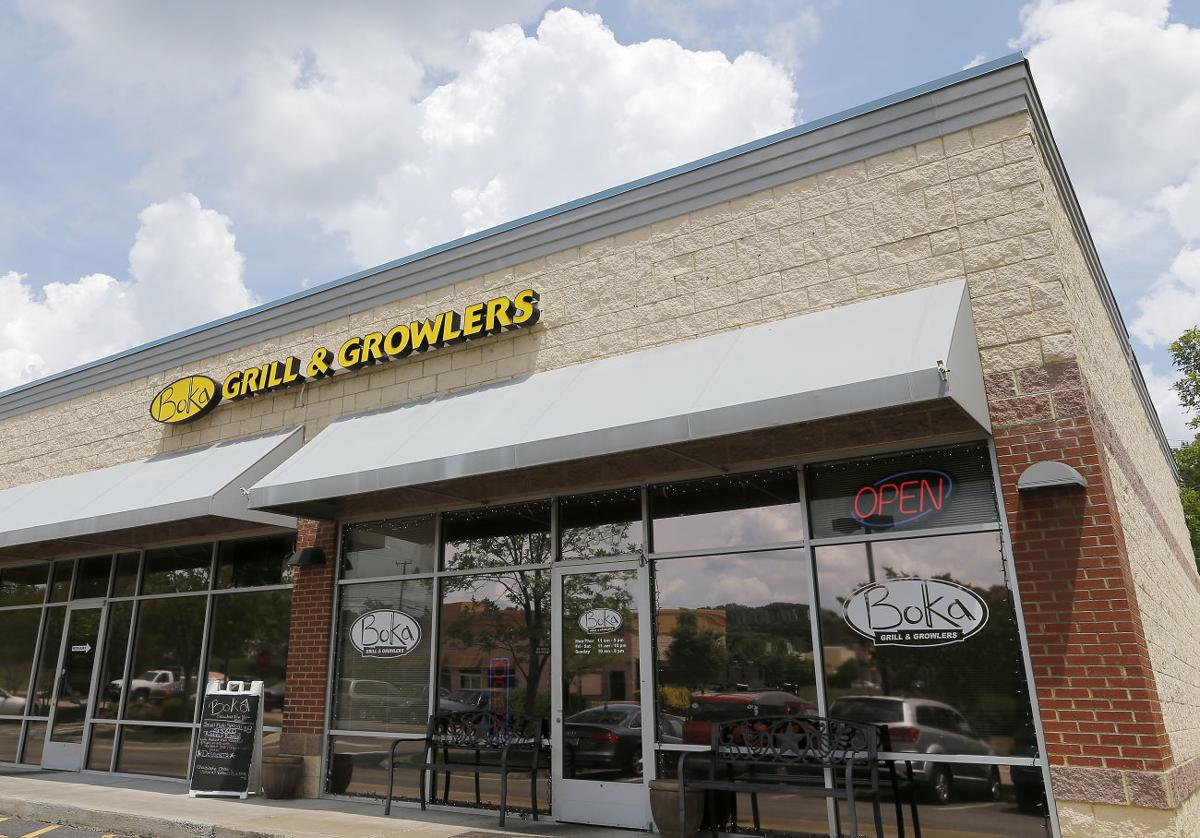 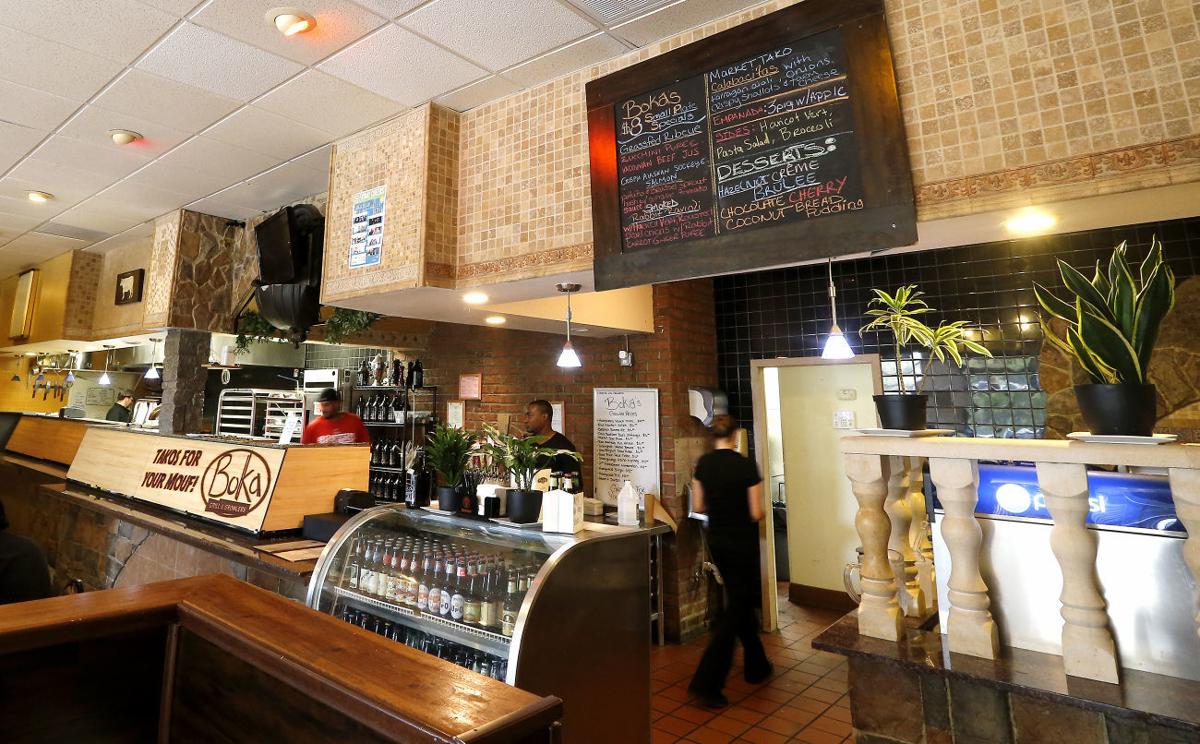 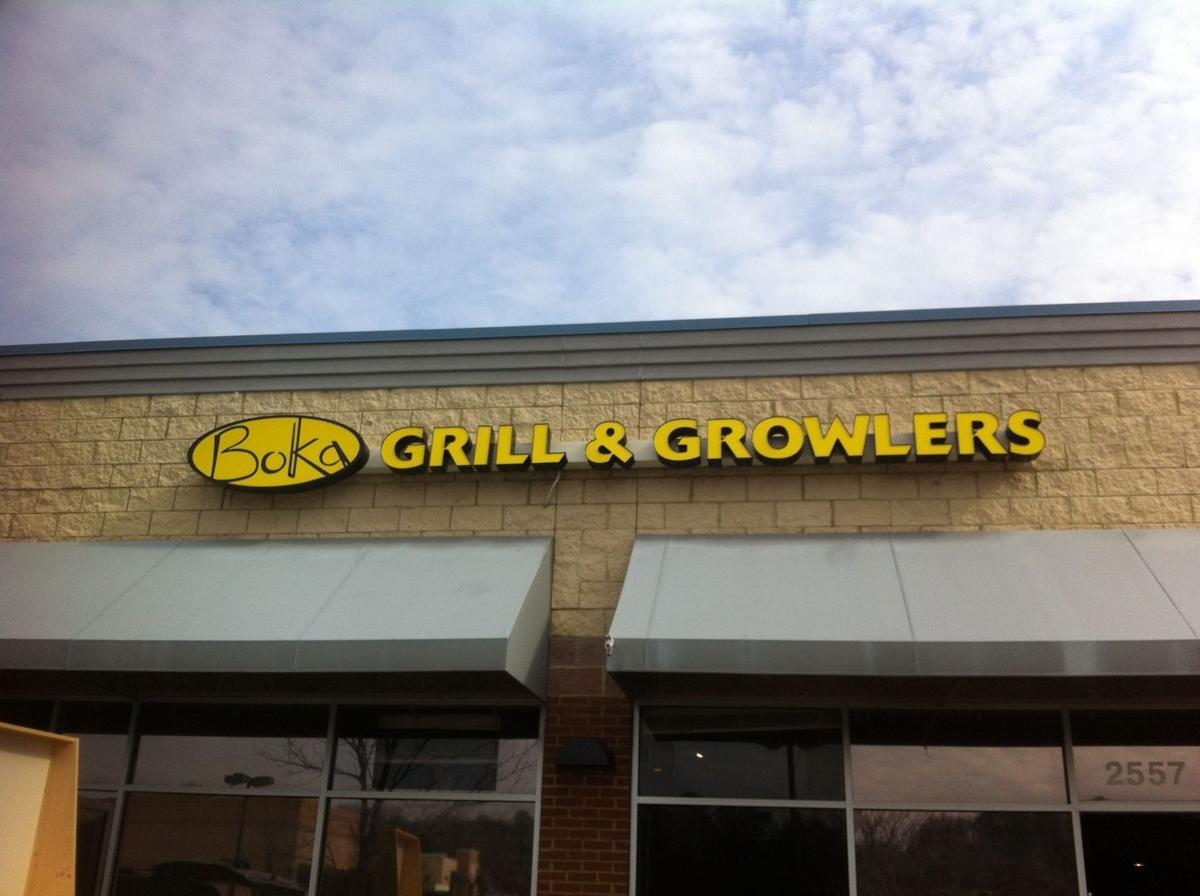 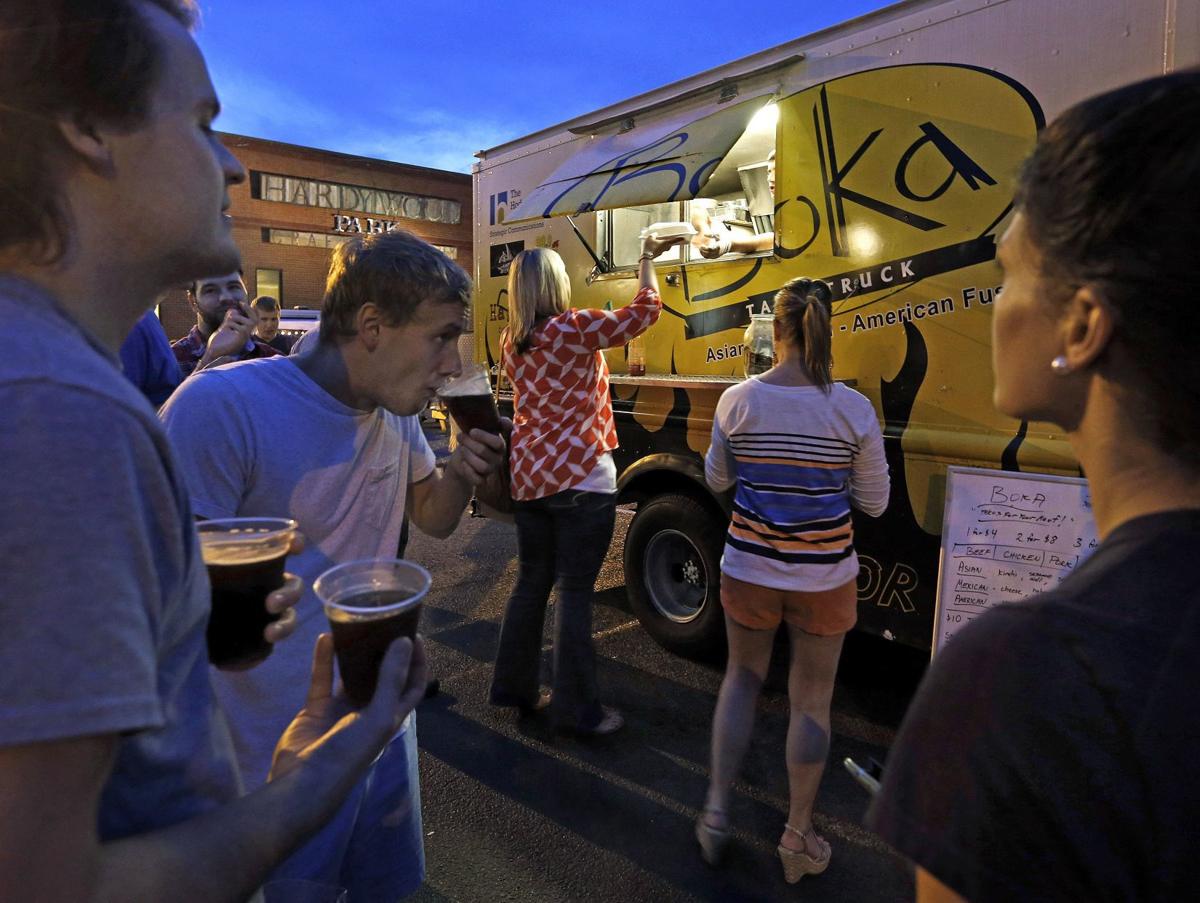 The Boka Tako operation of today is a bit smaller, with one truck and one cart, but its new ownership team has just reopened the Boka Grill restaurant in South Side.

The Boka Tako operation of today is a bit smaller, with one truck and one cart, but its new ownership team has just reopened the Boka Grill restaurant in South Side.

It's been nearly a decade since the Boka Tako trucks first hit the streets and farmers markets of Richmond, but now the brand best known for its roving trucks and fusion "takos" is under new ownership.

Boka founder Patrick Harris sold the Boka brand and its remaining mobile units to his management team in January 2019. The team - comprised of Andy McGinley, Stephanie Hoke, Erik Lankenau, Brian Dowhan and Paulie Sauve - formed Boka Tako LLC to purchase the company. The group has been running the ship for the last year.

"I am excited for them," Harris said. "Andy McGinley has been running the food trucks with Stephanie at the helm going on seven years, alongside Erik Lankenau and Brian Dowhan, through all of the eras that Boka has been recognized as a top food truck and for the best tacos in the region, state and beyond."

Harris launched the first Boka Tako food truck in early 2010, capitalizing on two emerging trends: Twitter and farmers markets. Boka became a regular fixture at South of the James farmers market, which was in its second year when Boka joined. And Boka took full advantage of Twitter, a micro-blogging social media platform that was still in its infancy in 2010. Boka would tweet out the truck's location for the day and hungry crowds turned out in droves to sample the novelty of a roving restaurant.

Harris was instrumental in bringing the food truck trend to Richmond by establishing weekly food truck courts around town and a collaborative of fellow mobile restaurant operators.

At its height, Boka operated three brick and mortar restaurants in town and at least five food trucks and carts. Harris also briefly launched a pizza truck business under the Boka umbrella and a barbecue concept. But now Harris has moved on to other projects. He's launched Principal Property Solutions, a real estate company, and RVA Cleaners, a house cleaning company.

The Boka of today is a bit smaller, with one truck and one cart, but the new group recently reopened the Boka Grill restaurant at 2557 Sheila Lane in South Richmond, which was closed for most of 2019 so the new group could focus on the mobile operation and menu.

Boka Grill re-opened December 11 with "the same amazing fusion takos that made it Richmond’s perennial favorite with a few new additions and an amazing new cocktail menu," Hoke said.

"The dinner I had at Boka the other night was on point," Harris said. "Every taco was unique and had the full flavor that made Boka Takos famous, and I think they are just at the beginning of an exciting journey for the next chapter in Boka’s future."

Boka Grill is open daily for lunch and dinner and the truck can still be found roving around Richmond. Boka also has a mobile cart on 9th and Cary streets in downtown Richmond during weekday lunches.

Don’t remember what year Patrick started at SOJ, but 2010 was SOJ’s 4th year. Also, I’m pretty sure that Mommas BBQ is part of Boka. Patrick was THE beginning of the food truck business in RVA.