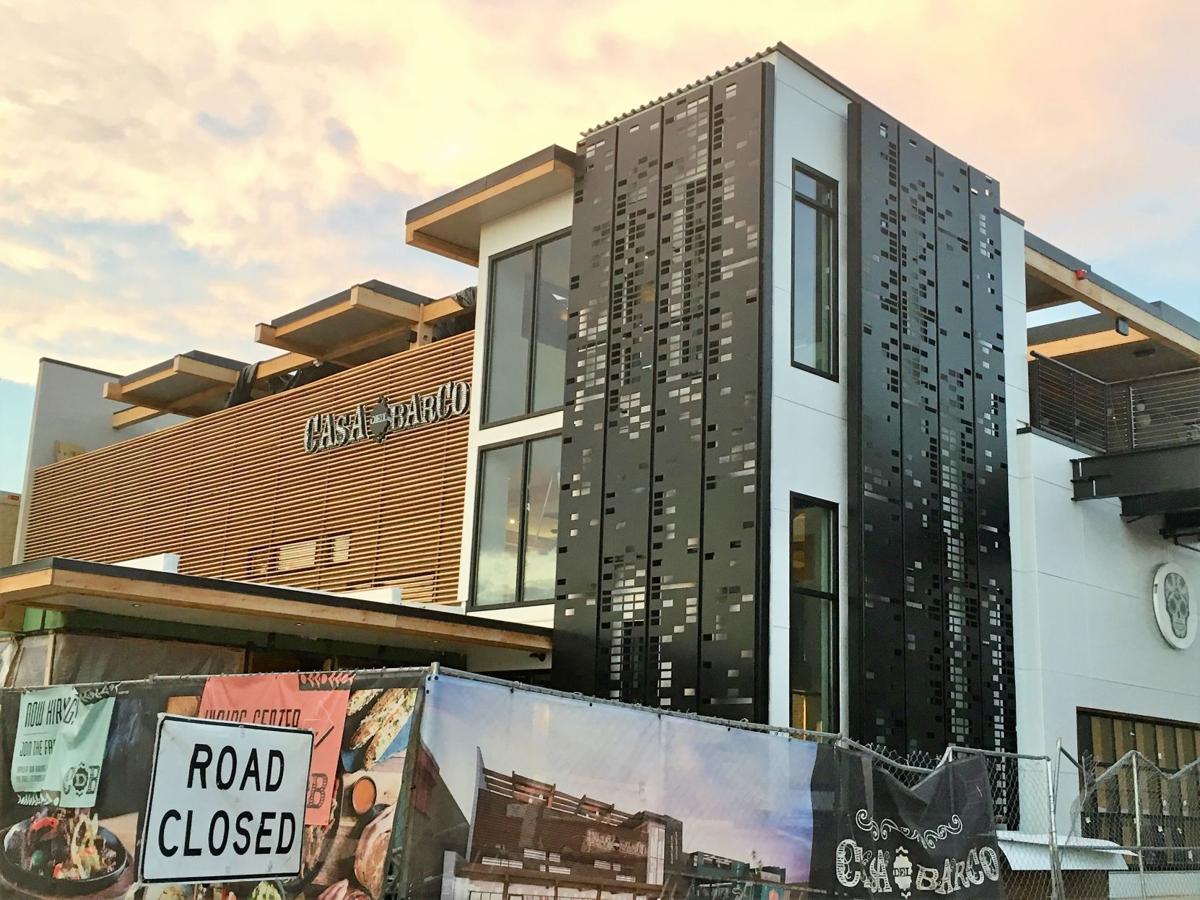 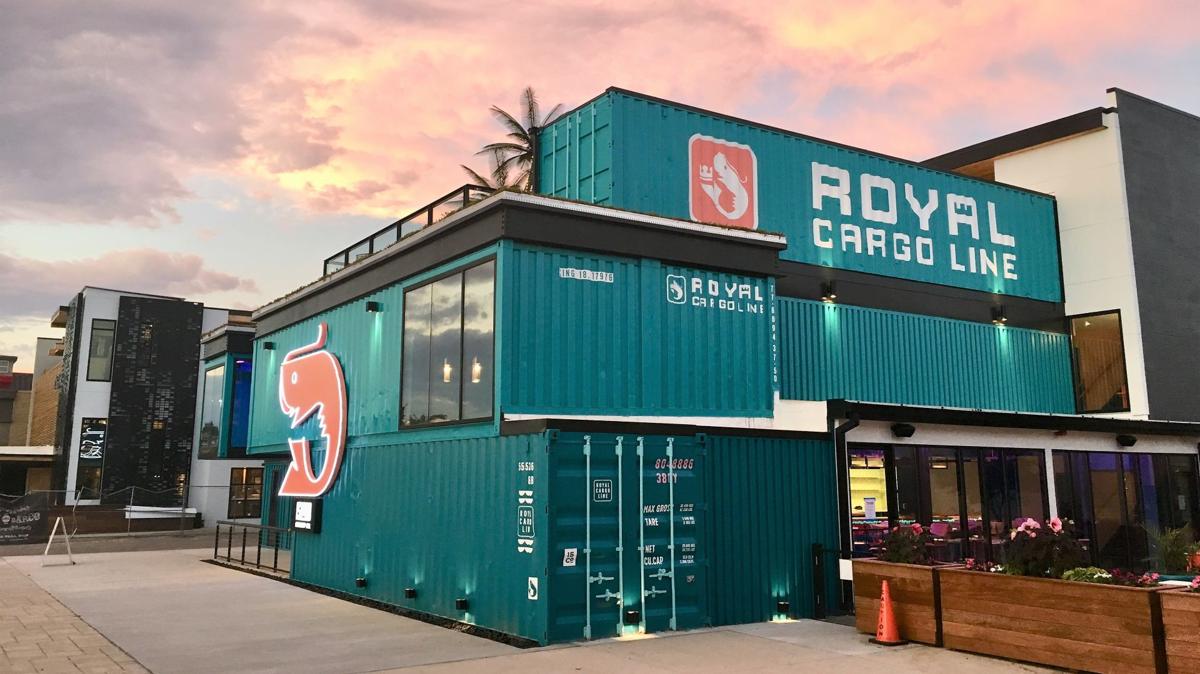 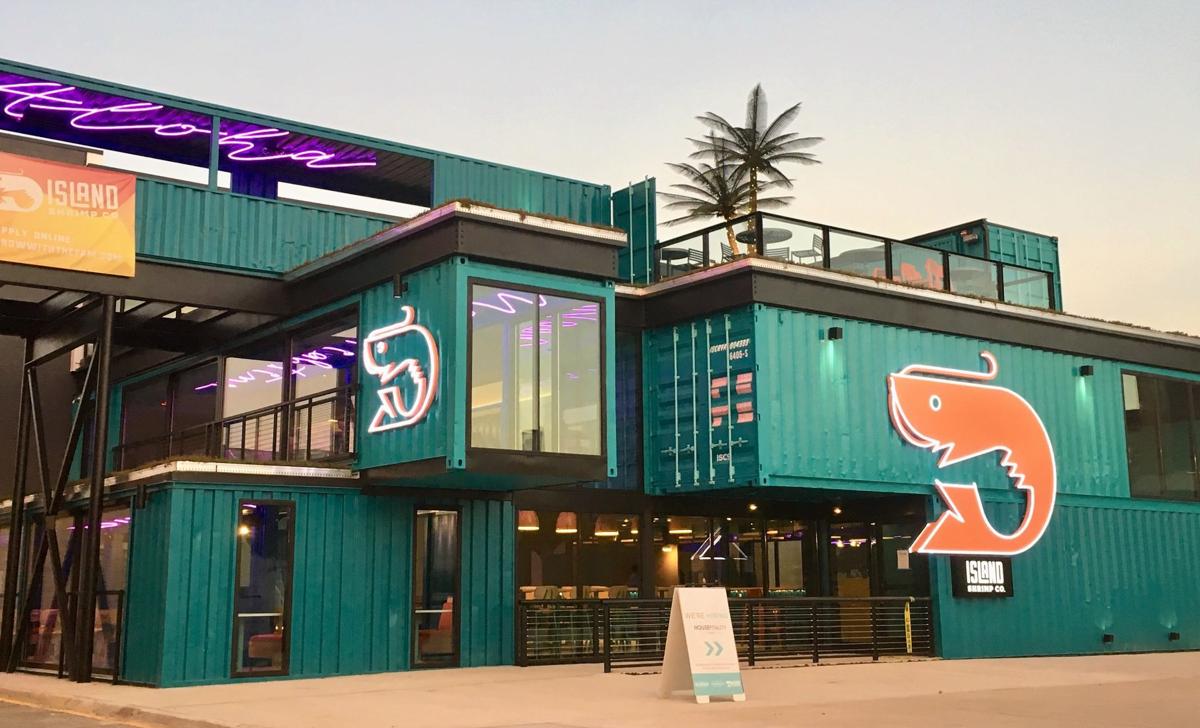 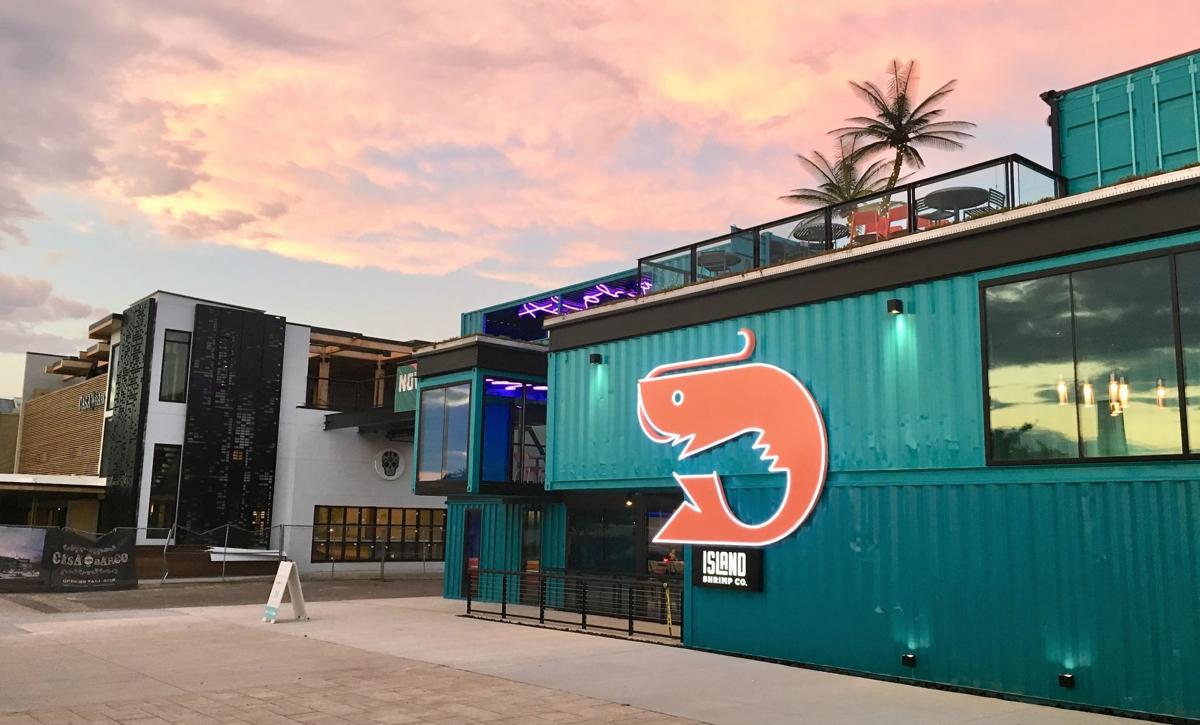 The new restaurant will opened October 15. This is the third Casa del Barco from HOUSEpitality Family, the group that runs The Boathouse restaurants and others.

The Chesterfield Towne Center location is the sister restaurant to Island Shrimp Co., which opened in September next door. Both restaurants have a rooftop patio and the patios are connected by a party bridge.

Casa del Barco serves a similar Mexican cuisine menu to its downtown and Short Pump locations. All of the restaurants serve lunch and dinner daily plus Sunday brunch.

Island Shrimp Co. and Casa del Barco are still in the works for Chesterfield Towne Center. And finally, there's an opening date for one of them. Island Shrimp Co will open to the public on Tuesday, Sept. 17 at 3 p.m. for happy hour. The restaurant will be open dinner and happy hour until Monday. Sept. 23, when daily lunch and dinner hours will begin.

Island Shrimp Co. is a "a tropical-themed restaurant," according to the group, and will serve items such as shrimp tacos, a pineapple boat and shrimp by the half-pound.

Island Shrimp Co. is adjacent to the soon-to-open Casa del Barco and that party bridge, which connects the two restaurants' rooftop patio, is still on. It's now called the “Aloha bridge."

The restaurant was built from shipping containers and designed by Walter Parks Architecture.

"Island Shrimp Co. offers an ambiance that marries cozy and intimate with an industrial yet comfortable feel, with design highlights including shipping containers, glass walls and a rooftop patio," according to a news release. "HOUSEpitality Family sees container ships as the great connectors of the world’s goods and cuisines, a reminder for guests on how the world is linked."

The restaurants from HOUSEpitality Family, the group that runs The Boathouse restaurants and others, were announced in August 2017.

“We specialize in creating authentic and memorable experiences for our guests at all of our locations, and Island Shrimp Co. is no exception. This is an oasis in an everyday place and our guests will make memories that last a lifetime,” Paige Healy, chief creative officer with HOUSEpitality Family, wrote in a news release. “We’ve traveled the world to get a true sense of the people and cultures that connect with this cuisine and we’ve created an environment that puts people at ease to have an amazing time with us.”

Island Shrimp Co. is the new name for one of the restaurants the HOUSEpitality Family restaurant group has in the works for Chesterfield Towne Center.

HOUSEpitality Family - the group that runs The Boathouse restaurants and others — announced in August 2017 that it's opening two new restaurants at Chesterfield Towne Center: Casa del Barco, the third location for its Mexican concept, and Shrimp Shack, a tropical-themed restaurant.

The group is still planning the two restaurants in the same locations (between the Red Robin restaurant and H&M), only now Shrimp Shack will be called Island Shrimp Co.

The name change is as a result of branding work.

“We’re so grateful that we had the chance to gather input from the local community while developing the brand for our newest concept,” said Paige Healy, chief creative officer for the HOUSEpitality Family in a statement “Our goal is to be a connection to that dream vacation spot where the sun is always shining, your toes are in warm soft sand, and you’re enjoying fresh tropical flavors while staring off into the turquoise water.”

Both restaurant are expected to open in the spring. And don't worry, they're still planning the previously announced "party bridge," which will connect the restaurants' rooftop bars.

“We want to bring the experience of these ports to the tables of Island Shrimp Co.,” said Kevin Healy, owner of HOUSEpitality Family restaurant group, in a statement. “We’ve allowed the community to be a part of the development process for Island Shrimp Co. in a way that didn’t happen with our other brands, and we’re excited it led us here.”

Casa del Barco will serve a similar Mexican cuisine menu to its downtown and Short Pump locations. Both restaurants will serve lunch and dinner daily plus Sunday brunch.

The restaurants will have rooftop bars and "a party bridge," which will connect Casa del Barco and Shrimp Shack.

Too similar to "Skrimp Shack", probably.