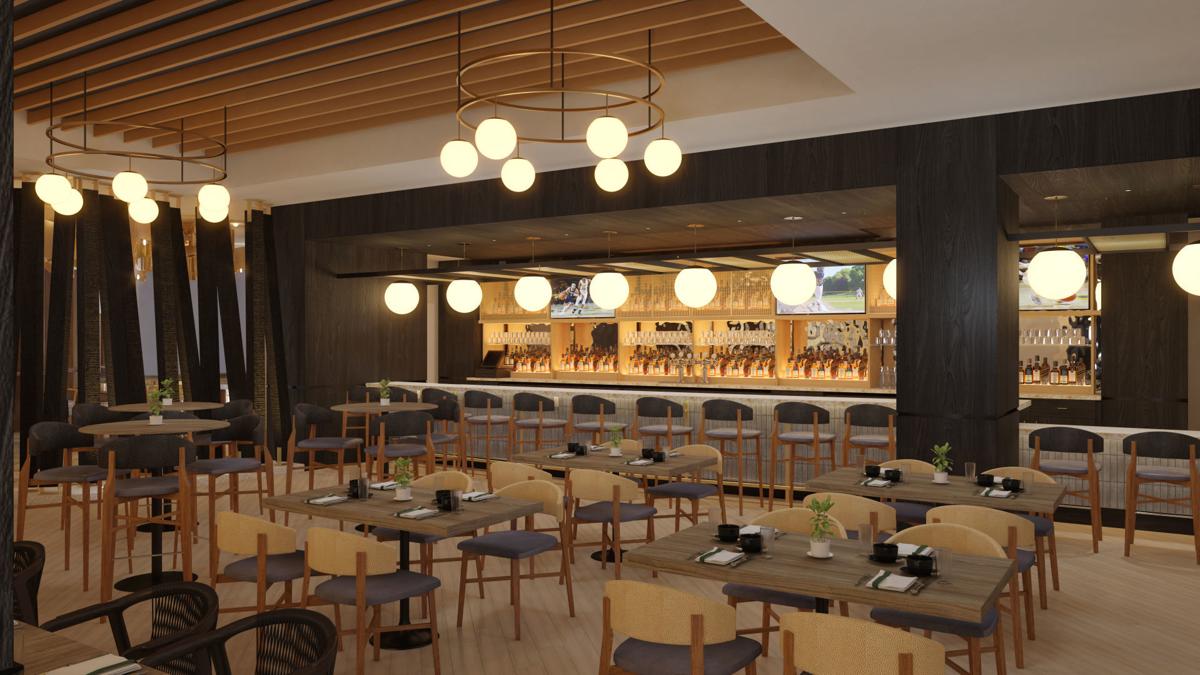 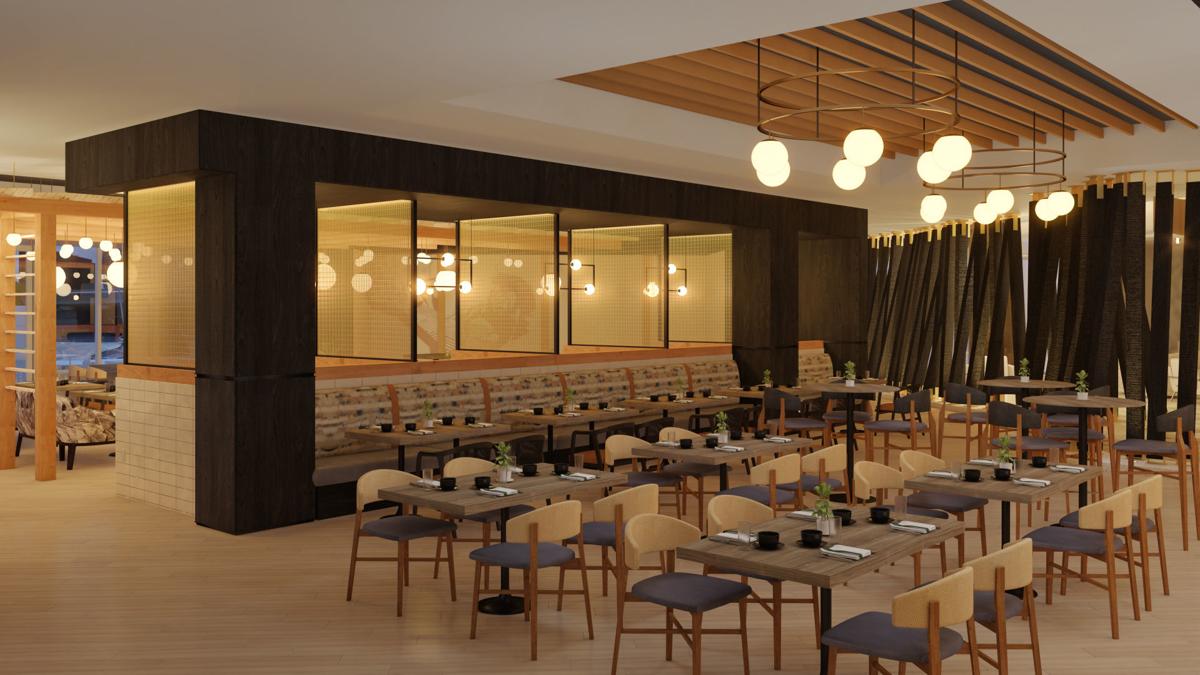 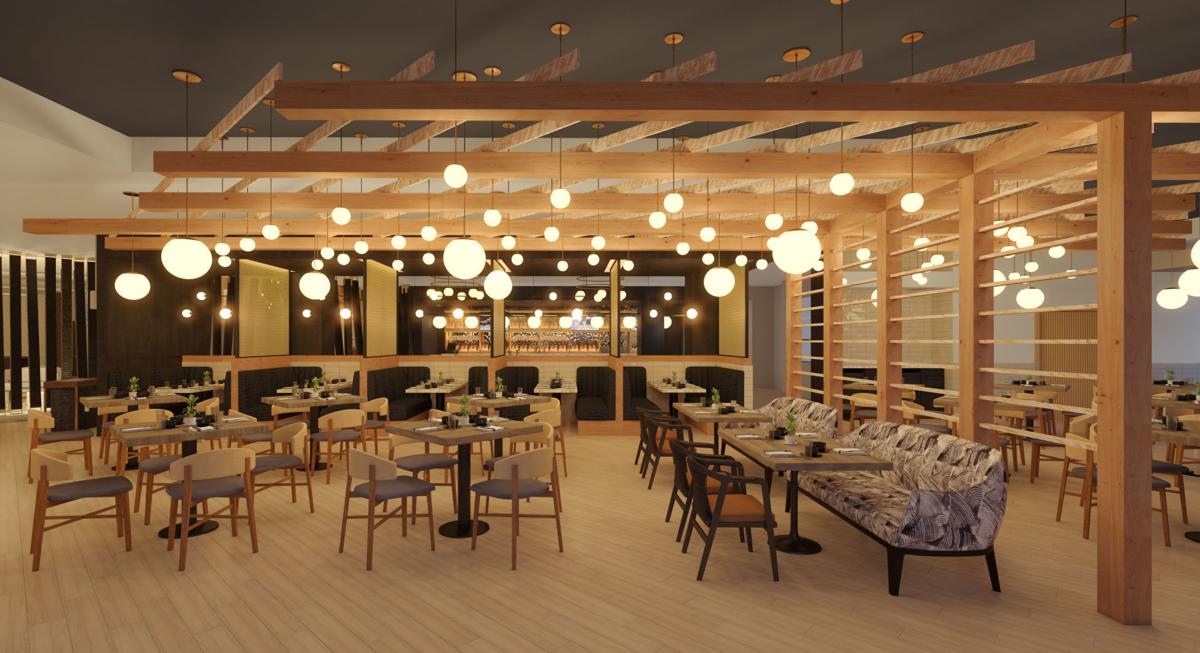 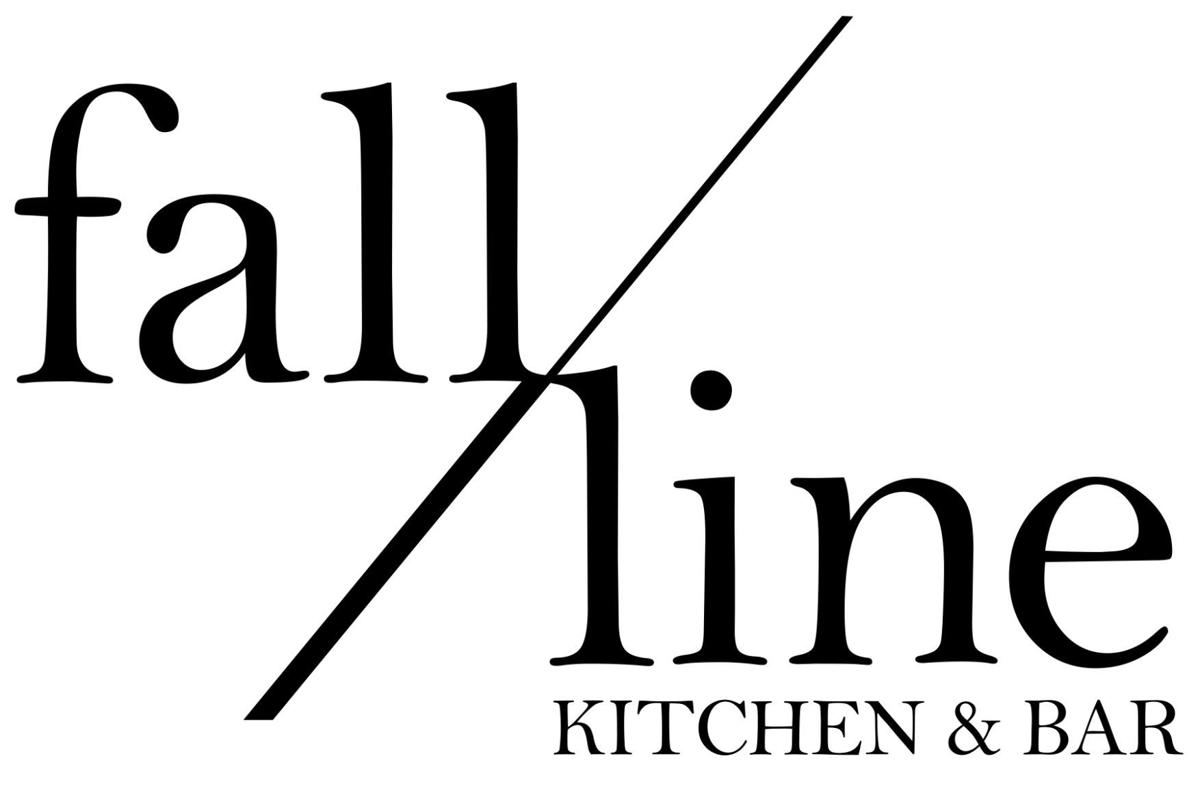 Changes are afoot at the downtown Richmond Marriott hotel at 500 E. Broad St. - and soon there will be a new restaurant concept as well.

Renovations are already underway or completed for all 410 guest rooms of the 35-year-old hotel and next up is a revamp of the restaurant and coffee shop inside the Marriott.

T-Miller’s Sports Bar & Grill, the upscale sports bar that opened in the hotel during its last renovation 10 years ago, is out and Fall Line Kitchen & Bar - a new restaurant concept that focuses on fresh, seasonal ingredients - is in.

“It’s going to be a unique, intimate eatery. We’re going to bring elevated comfort food with a Richmond flair. The restaurant will compete with all of the other restaurants that Richmond has," hotel general manager Neil Buffington told the Richmond Times-Dispatch last month.

The menu will likely include items such as sweet and spicy deviled eggs; crab croquettes and pan-seared scallops with crispy Serrano ham. The kitchen will be led by Peyton Powell, who spent time cooking in New York at Michelin Star-rated restaurants Casa Mono and db Bistro Moderne, according to a news release.

"The concept was built around the James River in the heart of Richmond, which will serve as the anchor for both the décor, atmosphere and menu. We’ll emphasize local ingredients, craft beers and cocktails that keep us firmly rooted in Richmond. As for price point, we’ll have a spectrum of dishes to suit all diners that includes reasonably priced items as well as more premium options," said Katie Brady, a spokeswoman for the hotel.

Similarly, the Starbucks in the Marriott lobby will close in January, though its full coffee menu will be available via a kiosk in the lobby while its new digs - which will include outdoor seating and a standalone outdoor entrance - are constructed. It too should open in the spring.

The Richmond Marriott hotel in downtown Richmond is undergoing a major multimillion-dollar face-lift.