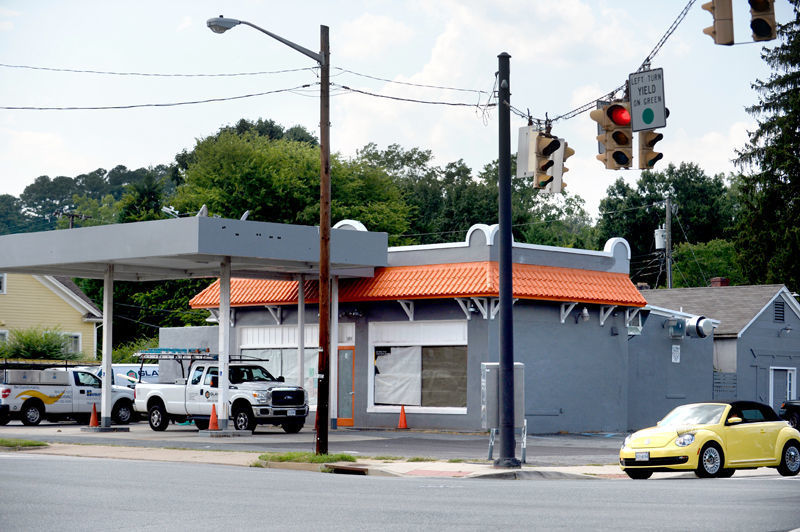 The site of the former Sugar Shack donut store in Fredericksburg. The name is now Freddy Donuts. 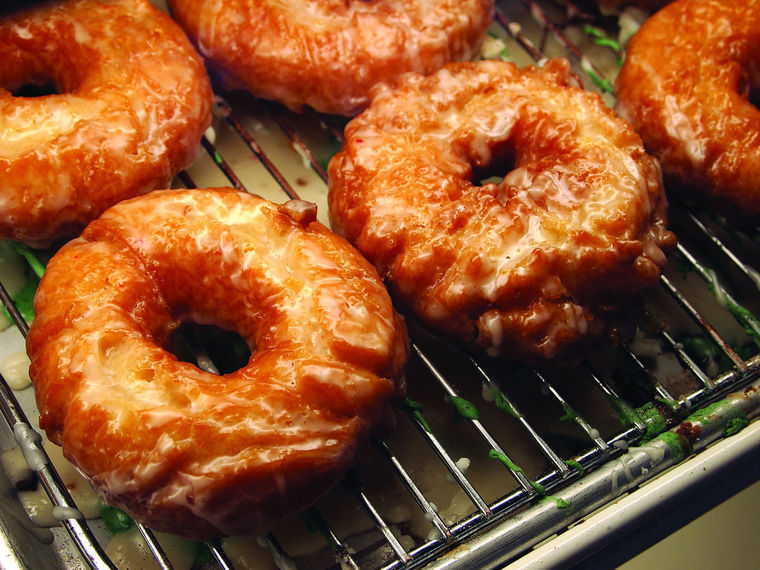 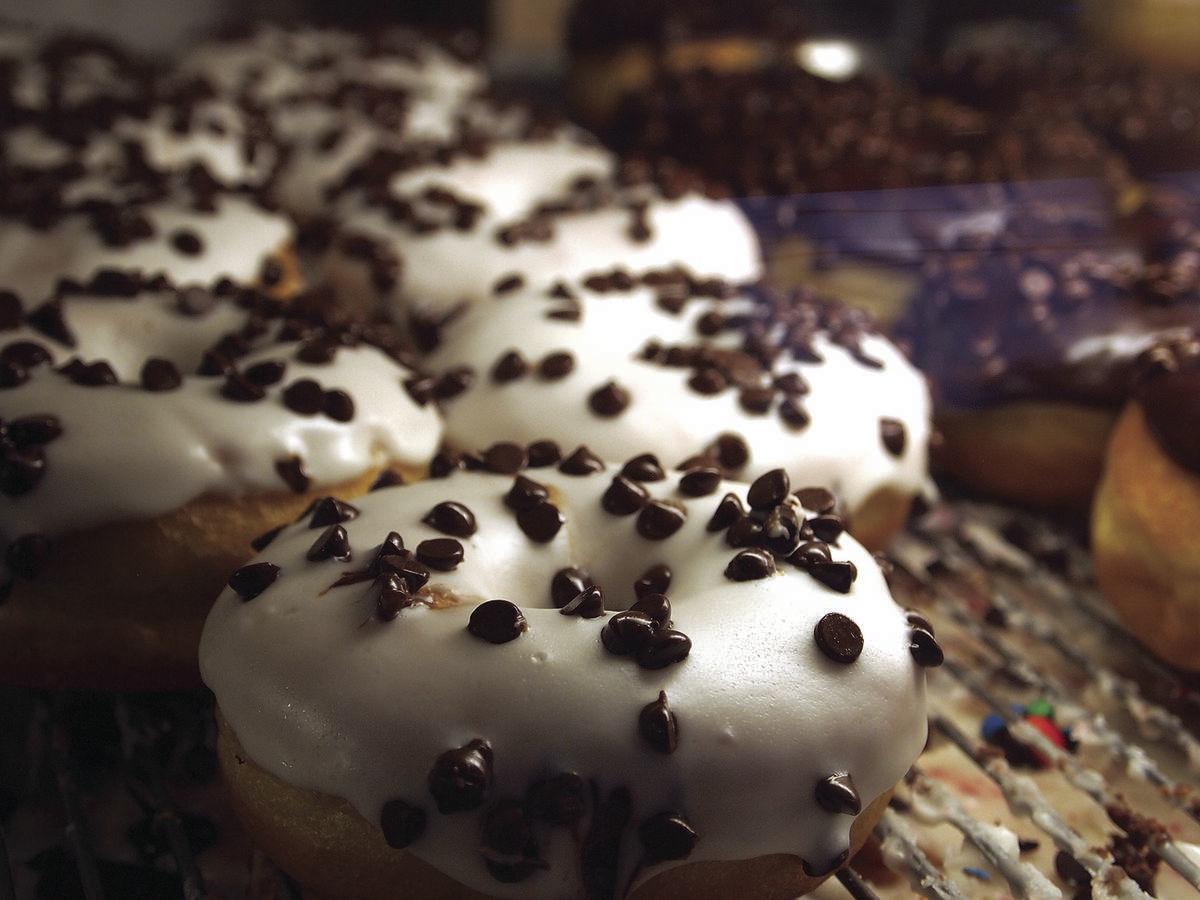 The site of the former Sugar Shack donut store in Fredericksburg. The name is now Freddy Donuts.

The two Sugar Shack Donuts locations in the Fredericksburg area are no more — the shops became Freddy Donuts effective Dec. 24.

“We’re just a couple of little mom and pop shops and we thought it was good timing to change the name,” said Edwin Grimes, who owns the Fredericksburg and Stafford County doughnut shops with his wife, Heather.

According to State Corporation Commission filings, Freddy Donuts LLC was formed on Nov. 13, though Ian Kelley, Sugar Shack founder and CEO, said the decision to change the name was Sugar Shack’s and came after the Fredericksburg-area franchise owners “violated their license agreement.”

“Their license to use the Sugar Shack brand name and recipes has been terminated due to a contractual violation. They are no longer a part of the brand,” Kelley wrote in an email to the Richmond Times-Dispatch.

Grimes declined to respond to Kelley’s comment, but said they have tweaked the recipes in his stores to their own vegan-based yeast doughnut recipe.

“I think they’re even better,” he said.

The changes at the Fredericksburg-area locations come a few weeks after the Richmond-based doughnut chain shuttered its Charlottesville and Virginia Beach locations and amid two pending lawsuits, one against Sugar Shack and one against Kelley.

Grimes said the pending suits and other social media stories were a factor in his decision to change the shops’ names.

“It’s family-run business,” Grimes said of this stores, noting that his son, Ed, manages the Stafford store and his teenage daughter, Olivia, regularly pitches in.

The first Sugar Shack location opened on Lombardy Street in Richmond’s Carver District in June 2013. There are now four Richmond-area locations — with one in Chesterfield, Henrico and Hanover counties — and four more in Northern Virginia and Washington that operate as Sugar Shack DMV and are co-owned and operated by former Del. Rob Krupicka Jr., D-Alexandria. Krupicka could not be reached for comment.

Grimes opened the Fredericksburg doughnut shop in 2015 at 801 William St. and a second location the next year in Stafford at 428 Garrisonville Road. Those locations, as Freddy Donuts, are open daily.

Richmond-based Sugar Shack Donuts has closed two of its out-of-town locations in Virginia. Both the Charlottesville and Virginia Beach locatio…

Poor management and poor leadership and greed ruined this company