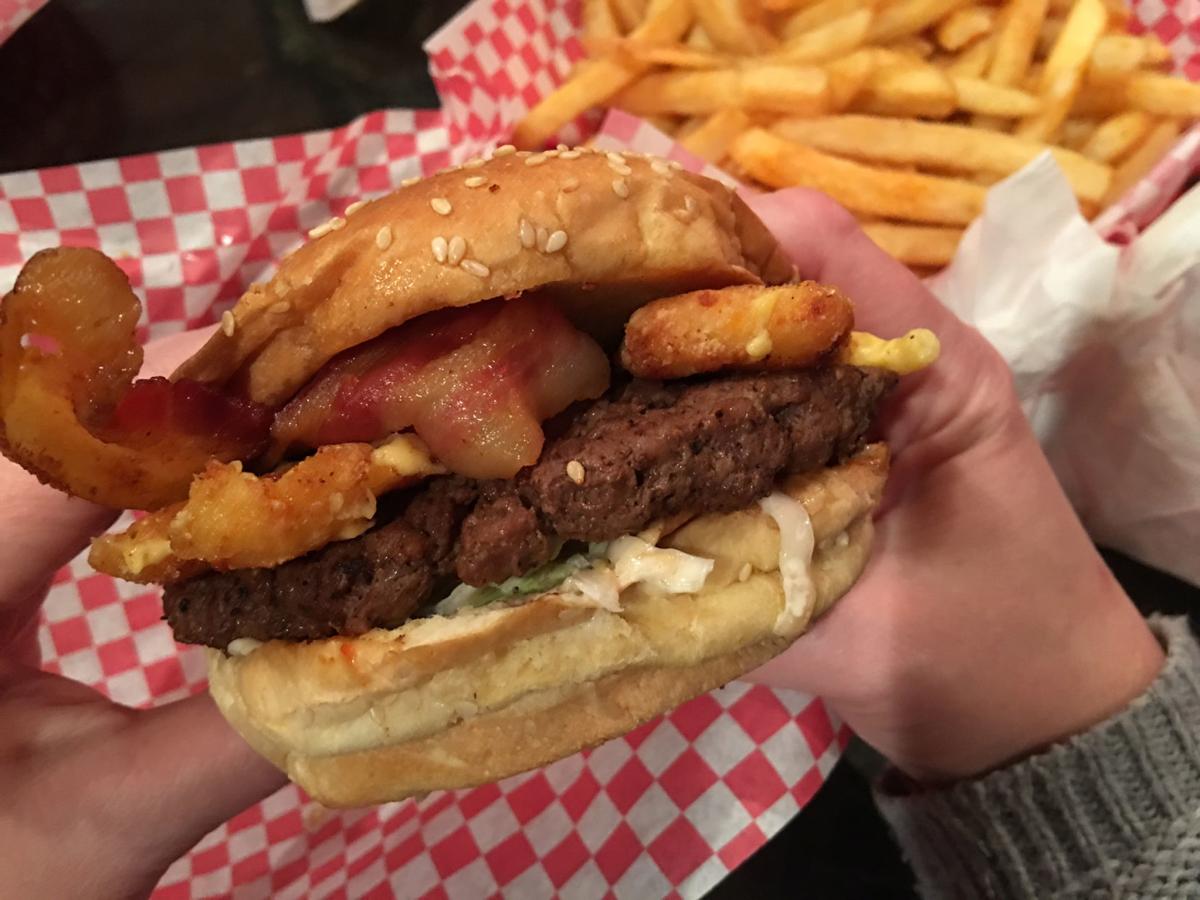 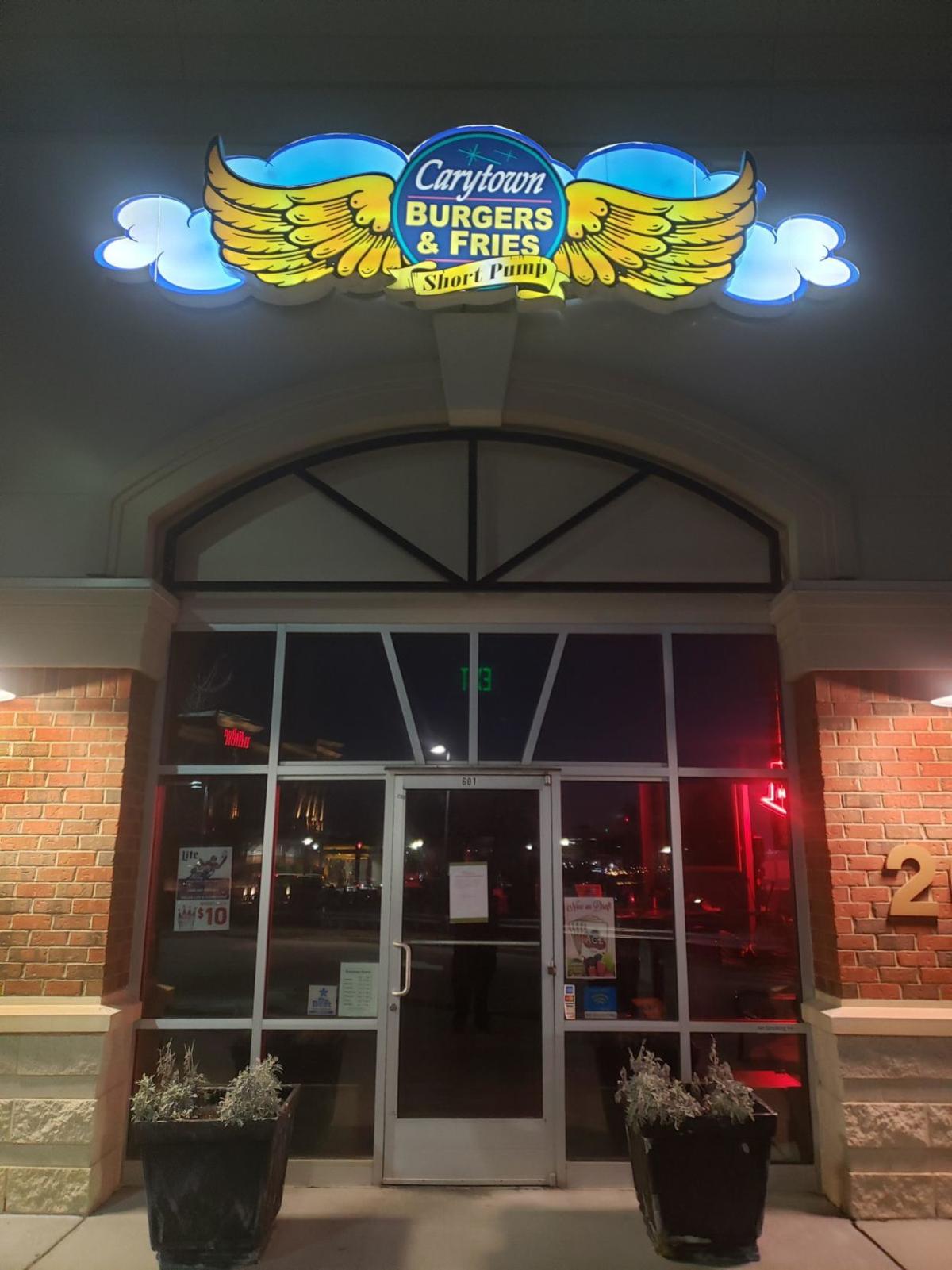 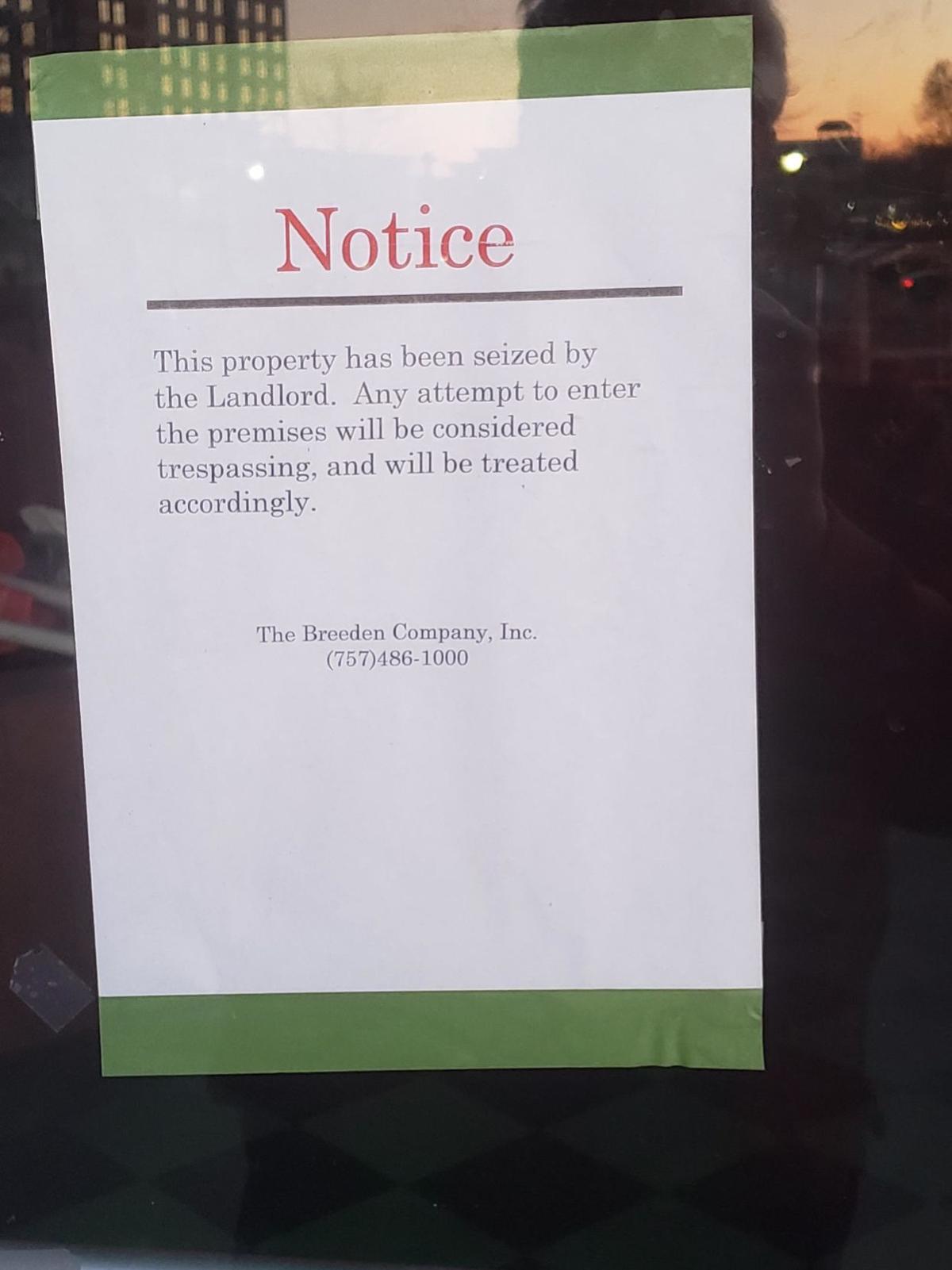 The Short Pump location of Carytown Burger and Fries is closed. The restaurant at 200 Towne Center West Blvd. in Henrico County closed at the end of service February 27.

A Facebook post from the restaurant February 27 read, "we are closed through this weekend due to some staffing issues," though a sign posted to the door the same day by the property manager said it had "been seized by the landlord."

The Breeden Co., the Virginia Beach-based commercial real estate company that manages Towne Center West shopping center, confirmed that the property is now for lease to other tenants.

"I'd been working with [the landlord] trying to renew the lease," Barber said. "It just wasn’t financially possible."

The original location of Carytown Burgers & Fries opened in the Richmond Shopping Center off West Cary Street in 1999 and added two more locations — at 5404 Lakeside Ave. in Lakeside and in Short Pump — in 2015. The Carytown location moved to 3449 W. Cary St. in 2018 and it and the Lakeside restaurant remain open.

"I learned a lot in Short Pump," Barber said. "We love Short Pump, and may come out there again with a smaller location."

But for now, "we’re focused on Carytown and Lakeside," he said, and making those locations as strong as possible.

Both locations of Carytown Burgers & Fries are open daily for lunch and dinner.

It's official - Carytown Burgers & Fries is now open in Carytown.

As a reminder of its Short Pump location that was just closed, I enjoyed Carytown Burgers & Fries food at its flagship Carytown location. The burger, fries and drink there tasted great; the waitress who served my order was courteous and the price I paid for the meal was reasonable.

Odd article. I expected his explanation about what he learned. If not that, why the article. It is clear one ex-customer named Ronny did not like the place, perhaps too much so to be credible.

an amazing local restaurant is Chianti.....in Gayton Road !!! and Hogshead in the Gold's Gym plaza on Broad Street....they have the best chicken wings.......you got to give this place a try!

Sorry...if you do not have great wait staff.....and a clean location....and every employee on the same page....your business will fail again.

And if Mellow Mushroom does not get its act together it will be gone in a year also. So much potential the short pump location is total garbage as compared to the one in Cary Town. Not worth the meals tax in short pump .... total garbage

I told all of you over a year ago this place sucked and it was only a matter of time. Yes the worst employees—- the greasiest floors I have ever walked on and the food was nowhere as good as 5 guys .

No doubt has something to do with Ricmond's high meal taxes and the vehicles with antique and farm tags in the area. (And yes, I know that this is not in Richmond).

This guy Kurt is a troll and it’s like all of a sudden people are harassing me. Must be a Bernie Sanders supporter ...

You deserve to be trolled for OVER COMMENTING.

Carytown Burger and Fries owner Mike Barber did not respond to a request for comment. What is it Mike, "staffing" issues or you didn't pay rent?

Over priced and over rated. No surprise. Danced on their laurels for some time.

The burger in the photo is way too much!. Why would anyone want to add mac n' cheese and coleslaw to a burger? Keeping it simple is better. Just lettuce, tomato and mustard please! [smile]

May I recommend BurgerWorks, just a bit down Broad Street, across from entrance to Innsbrook? Great staff, great burgers, reasonable pricing. And clean.