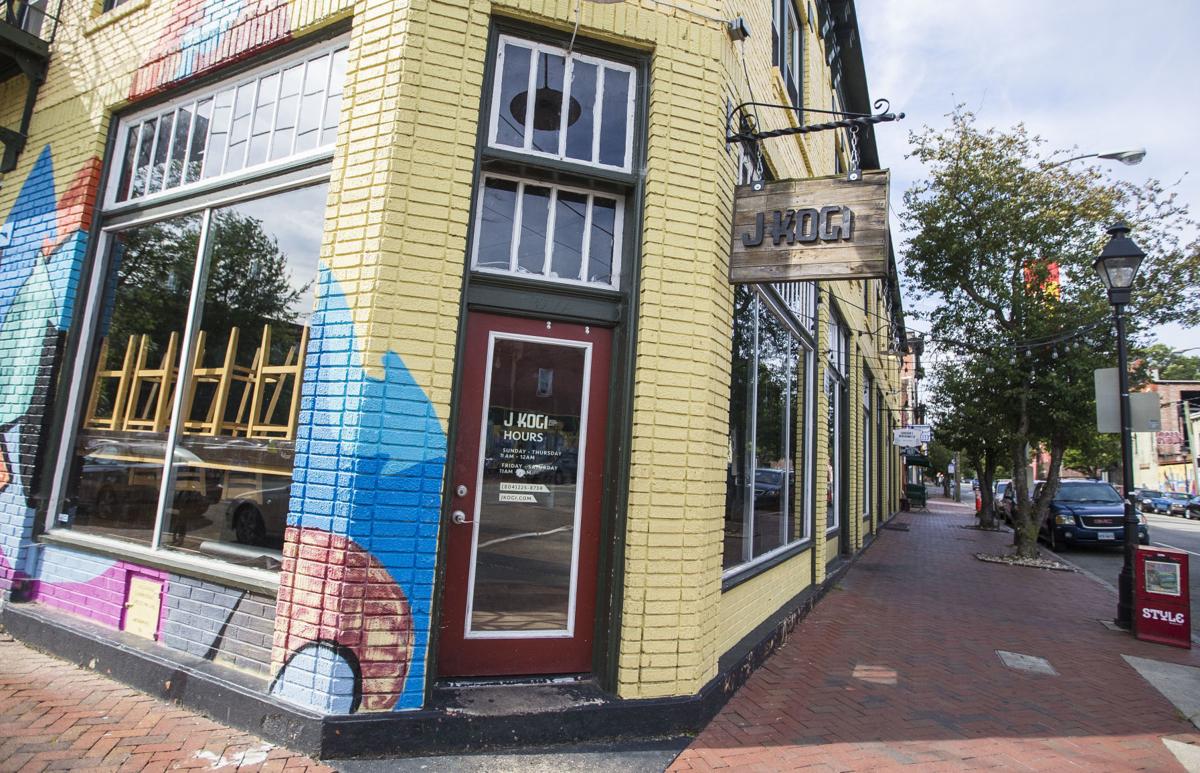 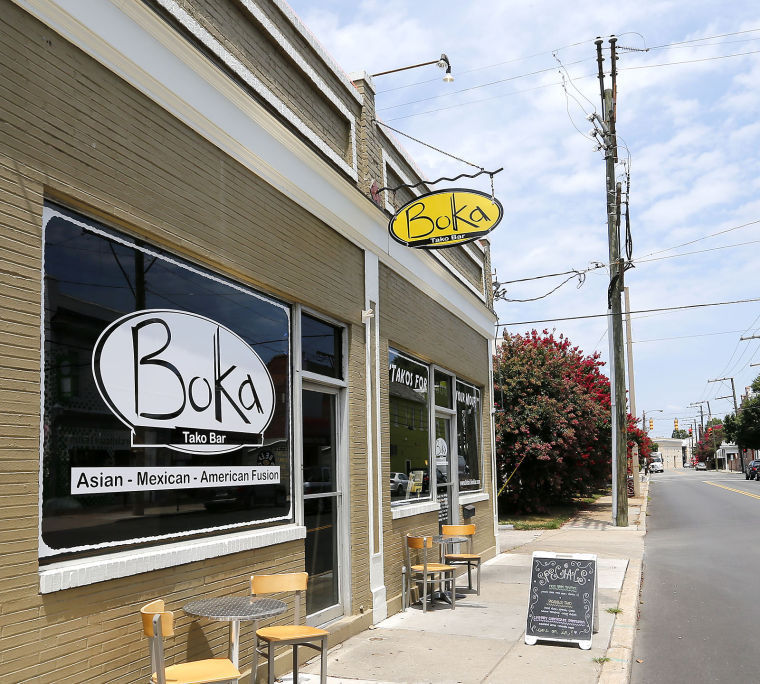 Boka Tako Bar closed abruptly at the end of service Tuesday after four years in business.

"I think it was time [to open a second location]," Ko said.

Ko purchased the building at 304 N. Robinson St. for an undisclosed amount and closed on the property on Tuesday, the same day Boka Tako closed, which was the same day employees at the restaurant were informed of the closing.

Boka Tako owner Patrick Harris said the employees received the same notice he did about the closing, though he later acknowledged that there were months left of the Boka Tako building lease and he could've kept the restaurant open through the end of the year or longer.

It was Harris' decision to shutter the restaurant immediately.

Bambi LisaMaria, assistant manager at Boka Tako, said the closing came as a shock to the employees, but said she was impressed by the response from the local dining community when they learned of the closing, a few hours before the end of service Tuesday.

"The turnout was crazy," she said. "And my staff was really great."

LisaMaria said she met with Ko soon after the news was announced on social media.

"He offered us all jobs," she said.

Ko wouldn't confirm if the full staff was invited to stay on, but he said he met with many of the staff members and invited them to begin training at J Kogi or, if positions weren't available, to help with the clean up and clean out of Boka to transition it to J Kogi, and then jobs on after that.

"They are really awesome," Ko said. "I let them know that I would love to work with them if they wanted."

With the Fan spot, Ko said they'll "focus on upping our service game and our bar program."

He said there will be some menu tweaks with small plates added and bar-friendly food as the restaurant will be open and serving until 2 a.m. on weekends and possibly weekdays.

"I think the demographic in the Fan would like the food, and I think the proximity to currently location is far enough that we'll get a totally different group of people," Ko said.

Ko is hoping to open the second J Kogi location by mid-December.

Boka Tako Bar in the Fan is closed

Boka Tako Bar at 304 N. Robinson St. in the Fan District is closed.

Harris could have kept it open, but told everyone that he had to go. What a lying tale.