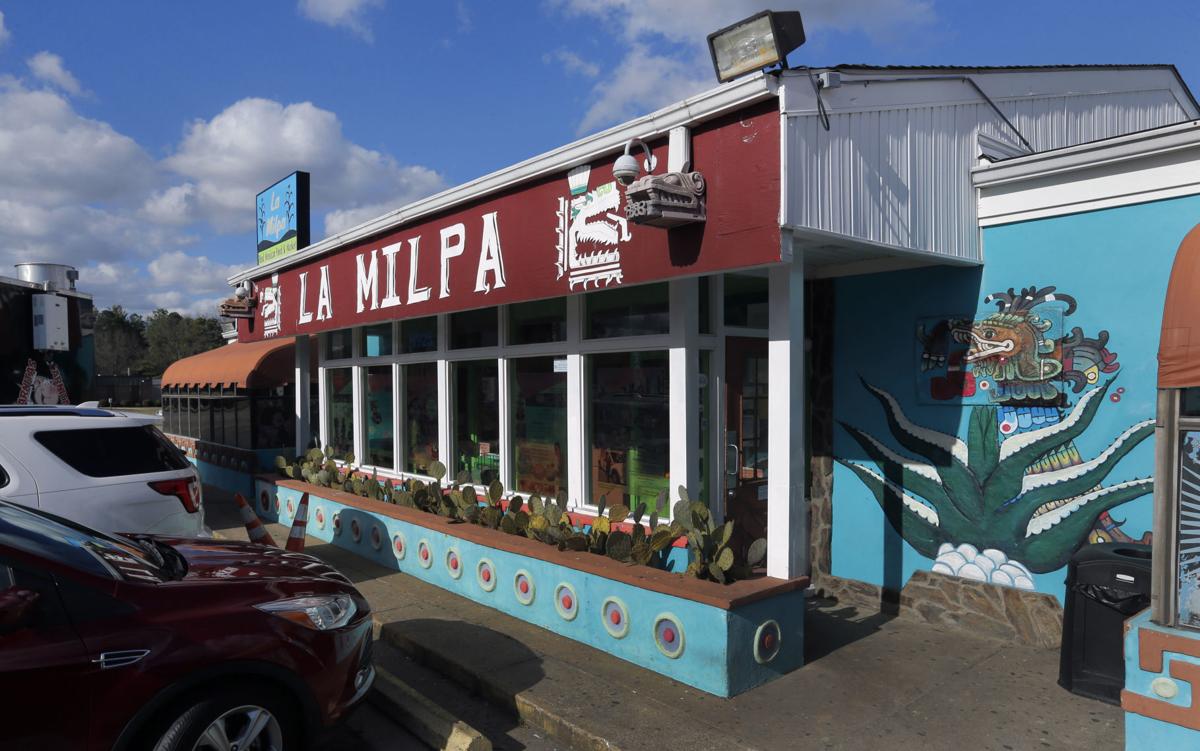 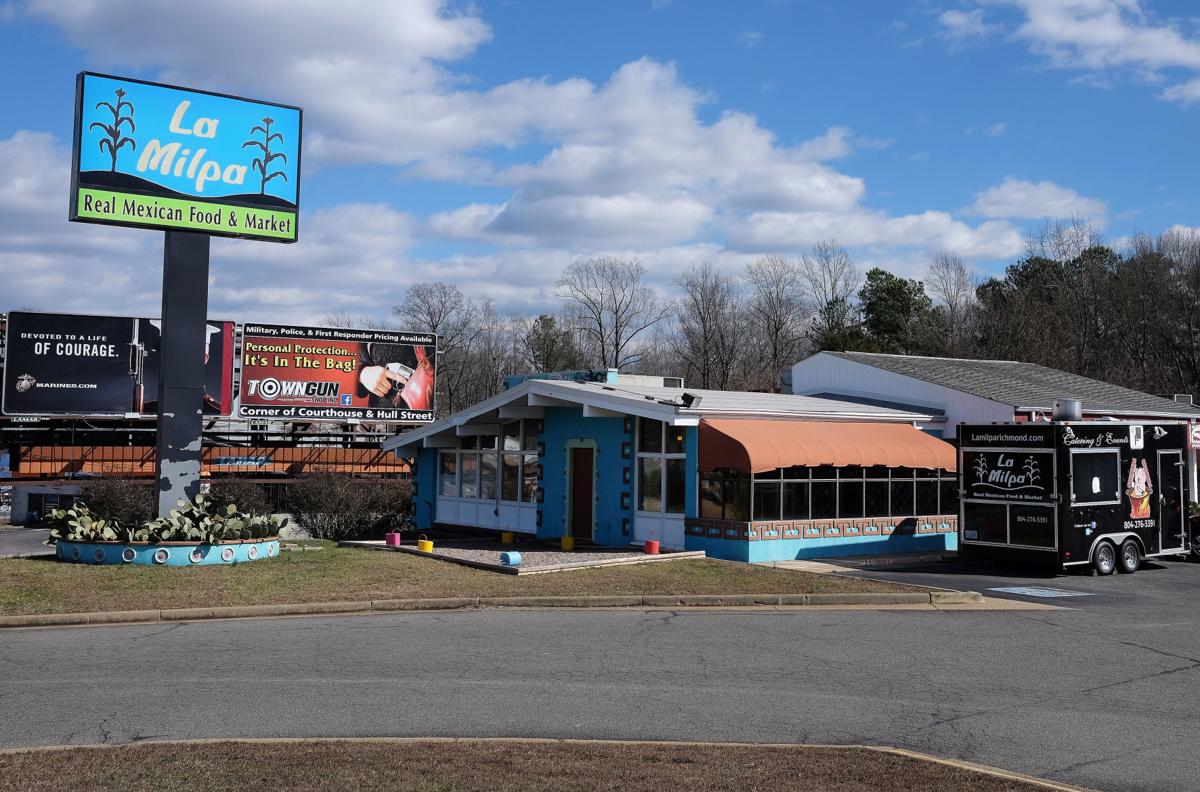 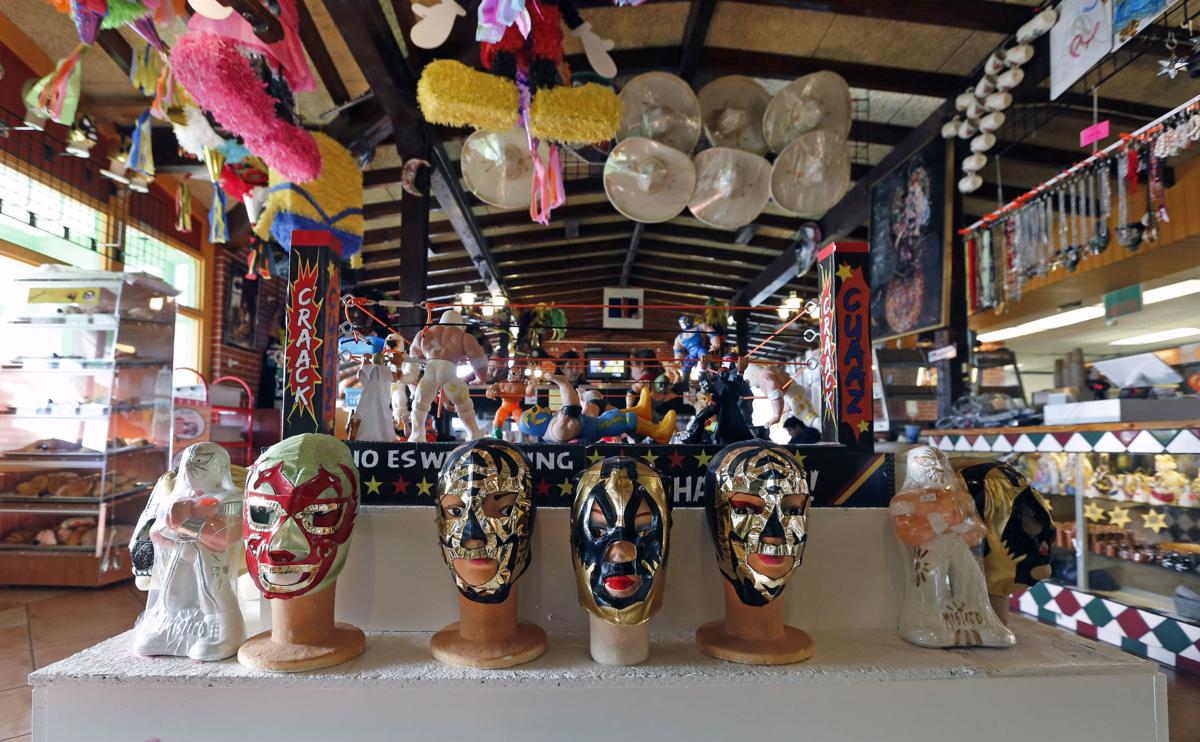 A variety of festive objects, such as pinates and hats and wrestling masks--and a small wrestling ring--at La Milpa Restaurante Mexicano in Richmond, VA. Feb. 24, 2017. 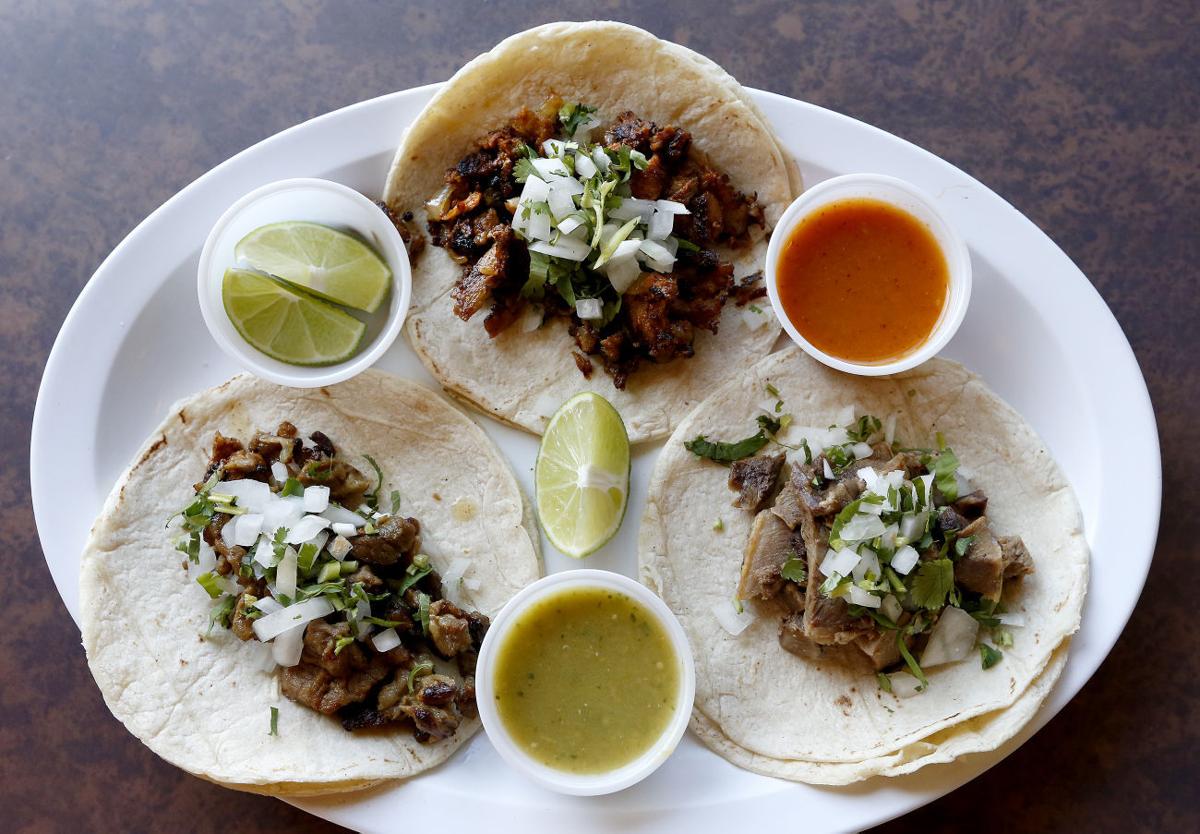 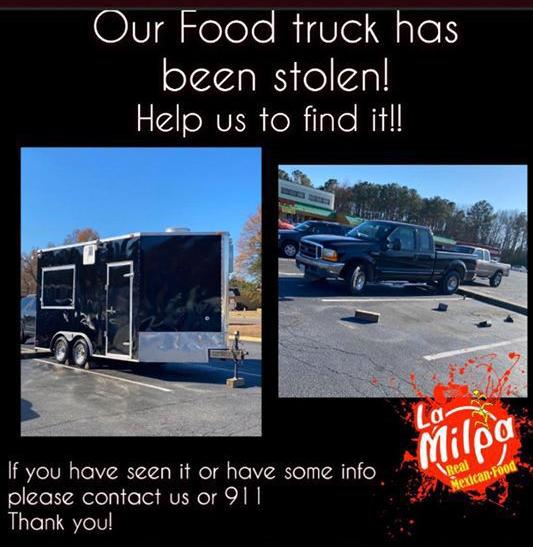 A variety of festive objects, such as pinates and hats and wrestling masks--and a small wrestling ring--at La Milpa Restaurante Mexicano in Richmond, VA. Feb. 24, 2017.

The nearly-20-year-old restaurant's mobile trailer was taken from the restaurant's parking lot sometime in the early hours of Saturday morning, according to Katya Chavez, a spokesperson for La Milpa.

La Milpa is open 24 hours a day, but Chavez said the overnight weekend hours tend to be busy at the restaurant as diners stop by on their to and from other weekend events. No one noticed the trailer was missing until Saturday morning and that's when La Milpa alerted the police and later its social media followers that the trailer was missing.

"We are really, really grateful for the response," Chavez said. She said the posts on Facebook and Instagram have racked up hundreds of shares and a few phone calls from La Milpa diners who have spotted similar trailers around town. Thus far, the trailer hasn't been located.

La Milpa launched the food cart in 2013 and Chavez said it's used infrequently and only for off-site, catered events as a supplement to their four roving lunch vans. The vans function as the restaurant's primary mobile operation.

Chesterfield police spokeswoman Liz Caroon confirmed that a report was filed and said that the theft occurred sometime between midnight and 4:30 a.m. Saturday.

"The trailer is described as a black, 2012 Continental Food Trailer. Anyone with info should call police or Crime Solvers," Caroon said.

La Milpa opened in May 2000 as a Mexican restaurant and has since grown to include a market that sells staples for Mexican and Latin American cultures. The restaurant and market will celebrate its 20th anniversary on May 10.

Hold the salsa - there's a new best taco in Richmond

I like to think my parents raised me well.

We have officially found the best tacos in Richmond

Forty-six tacos were eaten, 16 restaurants were visited and one education reporter was up to the task. Let’s dive into the best tacos in Richmond.

Editor’s note: This is one in a series of re-reviews of restaurants reviewed by The Times-Di…

Gay Donna and Mary Margaret Kastkeburg andvThe entire General Assembly of Virginia is in part responsible for stolen trailers in Virginia! They all hate our cause https://youtu.be/x9VdDwN4dDE

Pointing The Finger and naming names.....why? because they did nothing again this general assembly https://youtu.be/-KbGPdB47co