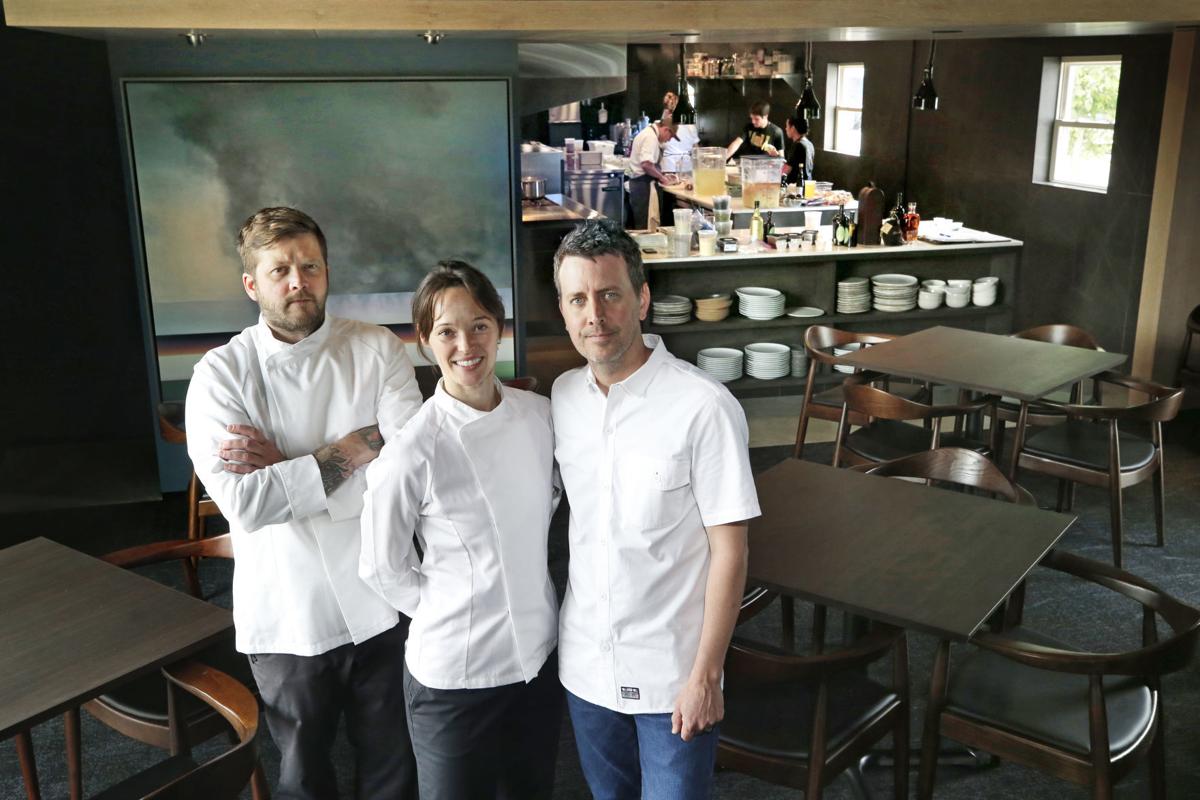 Andrew Manning (from left), Megan Fitzroy Phelan and Patrick Phelan, chefs and co-owners of Longoven, built a following and reputation for their inspired food long before they had a bricks-and-mortar restaurant. 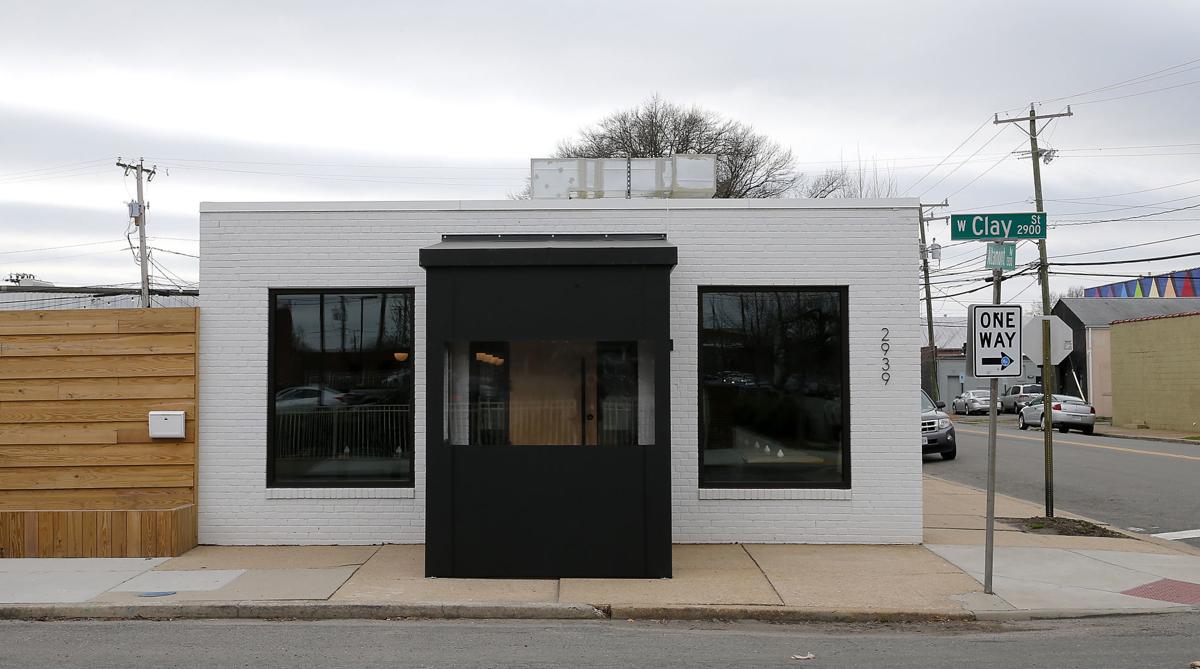 After launching an acclaimed pop-up dinner series in 2014, Longoven opened its stand-alone restaurant in Richmond’s Scott’s Addition neighborhood in June 2018. 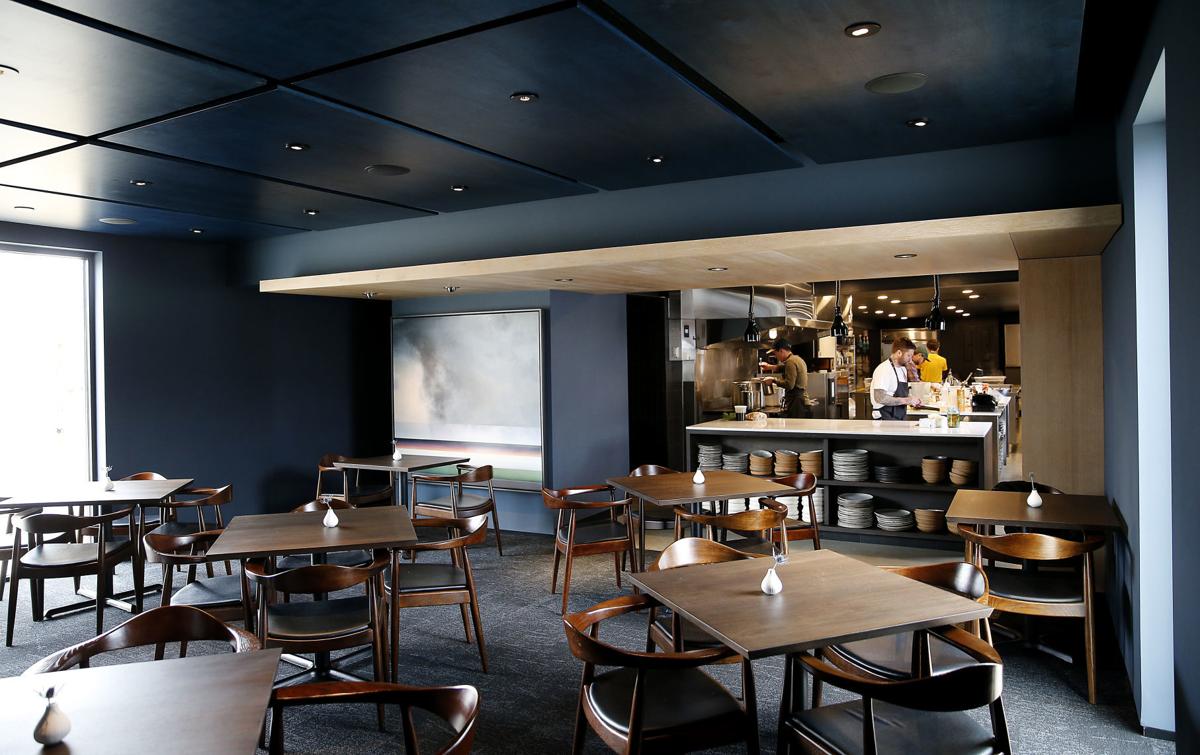 Andrew Manning (from left), Megan Fitzroy Phelan and Patrick Phelan, chefs and co-owners of Longoven, built a following and reputation for their inspired food long before they had a bricks-and-mortar restaurant.

After launching an acclaimed pop-up dinner series in 2014, Longoven opened its stand-alone restaurant in Richmond’s Scott’s Addition neighborhood in June 2018.

It's not often that a restaurant is named one of the best new restaurants in the country - for a second time.

But that's exactly the case for Longoven restaurant, which opened in June 2018 in Scott's Addition.

Bon Appetit magazine puts out an annual list of the "Top 50 Nominees for America’s Best New Restaurants," after scouring the country for the best of the best. From there, it whittles it down to the "Hot 10," which this year will be announced Sept. 17.

And Longoven, the restaurant that serves "tweezer food you’ll actually enjoy," according to the magazine, made the 2019 top 50 list - three years after it made the same list. Only in 2016, Longoven was recognized for its pop-up dinner series, hosted by chefs Andrew Manning, Patrick Phelan and Megan Fitzroy Phelan - the trio that went on to open the restaurant at 2939 W. Clay St.

"To receive this recognition as a pop-up three years ago and now as a restaurant is an unbelievable honor,” said Phelan, co-owner and co-executive chef at Longoven.

Longoven is the only Virginia restaurant on the list and this is the fifth time a Richmond restaurant has made the top 50 list. Last year, Brenner Pass was named a top 50 restaurant, in 2012, it was Peter Chang China Café, Southbound made the list in 2015 and, of course, Longoven in 2016.

It won't come as a surprise to Richmond food lovers that we're a restaurant-obsessed town, but now Bon Appetit magazine has made it official.