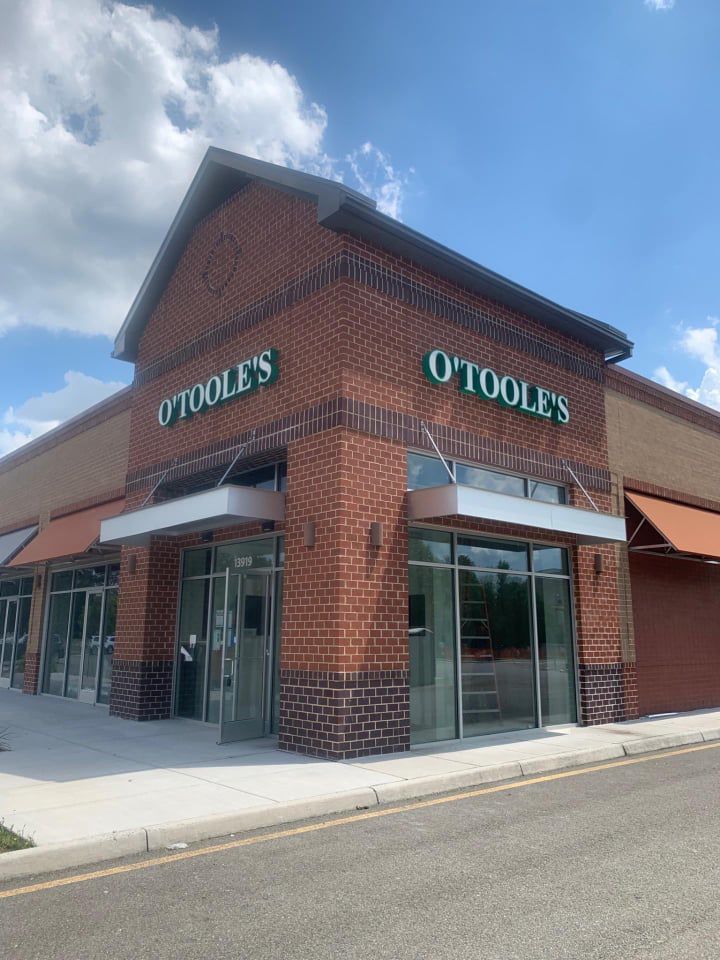 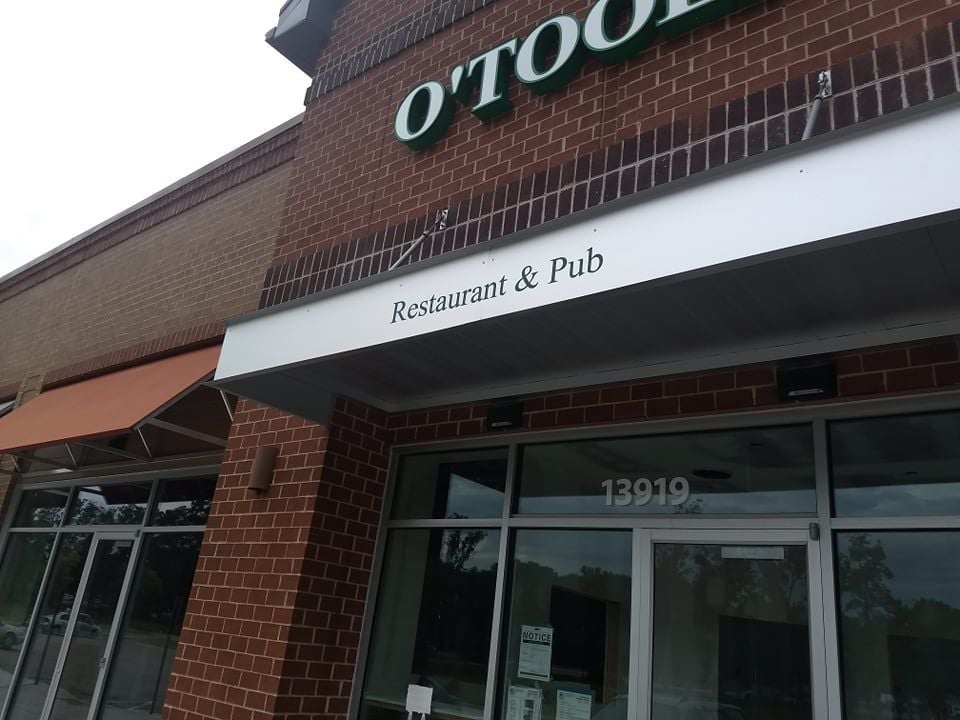 The second location for O’Toole’s Restaurant & Pub is now open. The restaurant opened Monday, Oct. 14 at 11 a.m. and is now open daily for lunch and dinner.

There's a tentative opening date for the second location for O’Toole’s Restaurant & Pub.

The restaurant in Charter Colony at 13919 Midlothian Turnpike is currently slated to open on Sunday, Sept. 15.

The original O'Toole's opened in 1966 at 4800 Forest Hill Ave. in South Richmond and it's still thriving.

Leading up to the opening, the restaurant is hiring for all positions. Interested parties can apply next week at the restaurant Monday, Aug. 19 through Thursday, Aug. 22 from 2 to 4 p.m. and 6 to 8 p.m.

The second location will have the same menu and vibe as the original, right down to the legendary St. Patrick's Day festivities.

This is the second time the Irish restaurant has branched into Chesterfield County. O'Toole's Too was open at 10016 Robious Road in the Robious Hall Shopping Center from 1990 to 1993.

O'Toole's was named one of the "The 25 most popular Irish pubs in America, according to Foursquare" in Business Insider in 2017.

The second location for O’Toole’s Restaurant & Pub - the restaurant at 4800 Forest Hill Ave. in South Richmond - is back on.