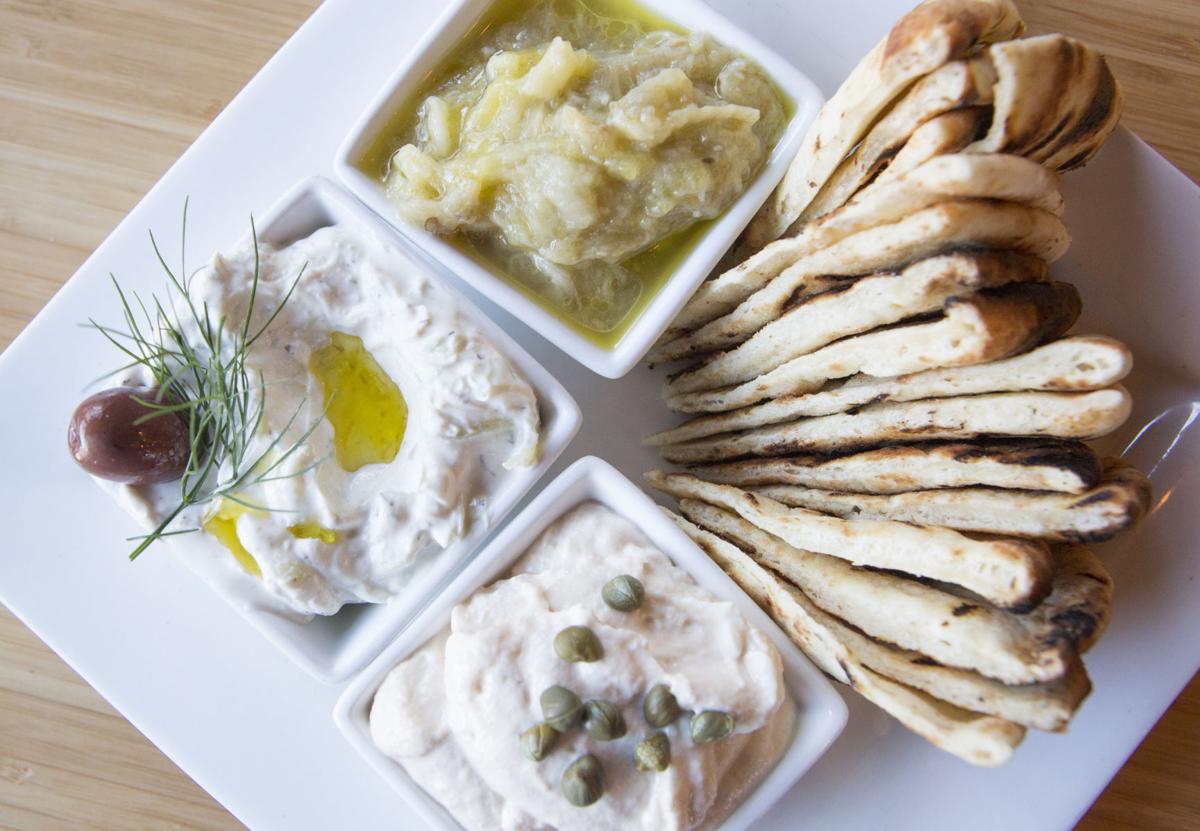 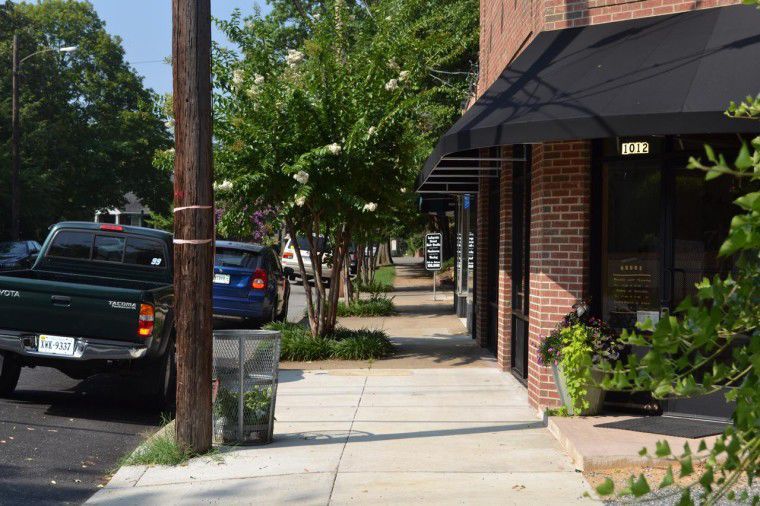 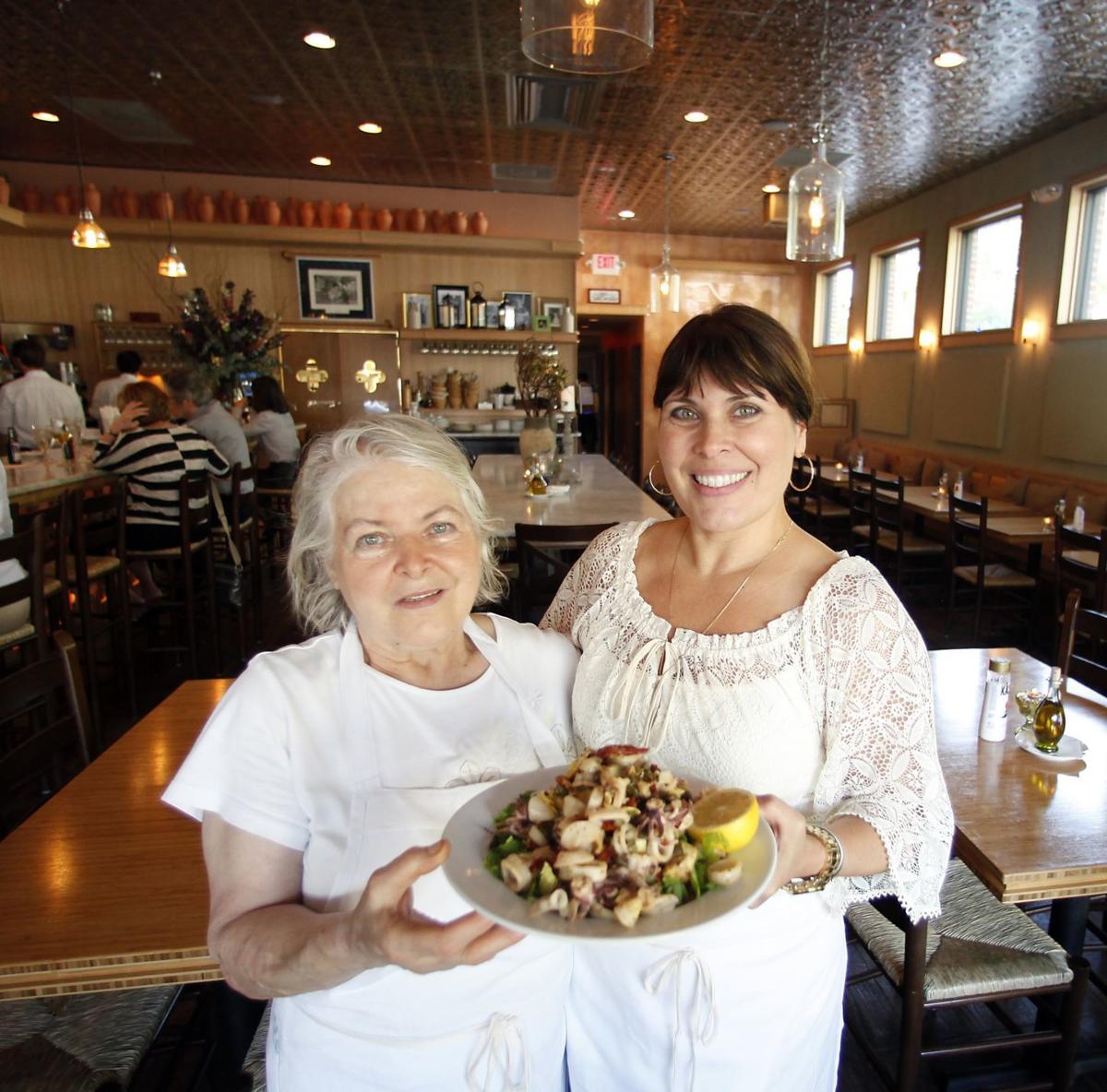 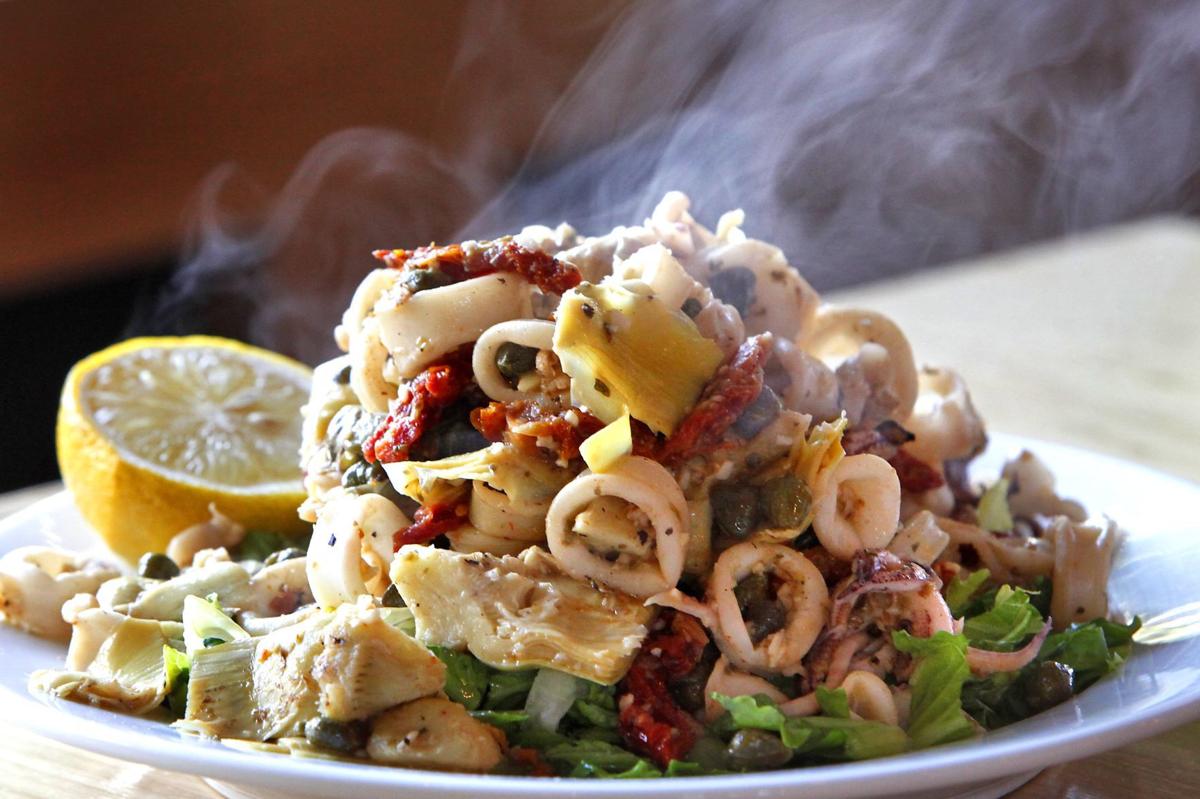 Stella's — the beloved Greek restaurant from the Giavos family — came in at No. 72 on the user-generated review website. Yelp used its "ratings and number of reviews in 2019 across the U.S., with representation based on each place’s share of top-rated restaurants nationally, then curated the list with the expertise of our Community Managers around the country to finalize the rankings," according to its web post.

The first time was in 1983, when Stavros D. "Steve" Dikos and his wife, Stella, opened the OG Stella’s in what is now Edo’s Squid. There it had a successful 12-year run.

Then in 1998, the family reopened Stella’s, this time on West Main Street (in what is now Rowland) and this time with Stella and daughter Katrina Giavos (yes, that Giavos, of Sidewalk Café, Kitchen 64, Galley, Little Nickel, etc.) at the helm. That restaurant closed in 2005 when Stella decided to retire. And then Katrina Giavos brought it back in 2011, this time to its current home in the Near West End.

Stella’s is open daily for lunch or weekend brunch and for dinner every day except Sundays.

Katrina Giavos and her daughter Maria had an idea while traveling to Greece about five years ago.

The persons depicted in the Confederate monuments were racist Democrats. Drake D Butler, also a Democrat, seeks to remove all artifacts from public view that depict their racism. The Democrat party has been and always will be the party of racism. Meanwhile, the Jewish community seeks to preserve artifacts of the holocaust and put them on display so that people will never forget the atrocity. Drake D Butler behaves like the Nazis who seek to destroy any evidence of the holocaust.

Looks like tourism in Richmond will be booming. And not a thing to do with monuments. Replacing the monuments on the Ave. will only net new tourism to see new monuments.