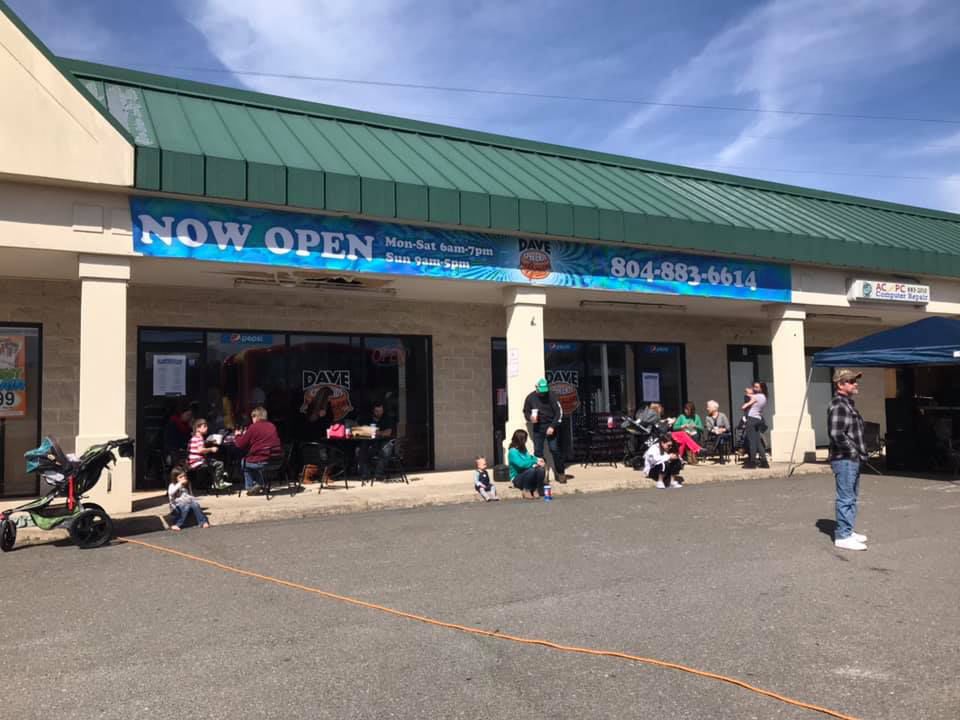 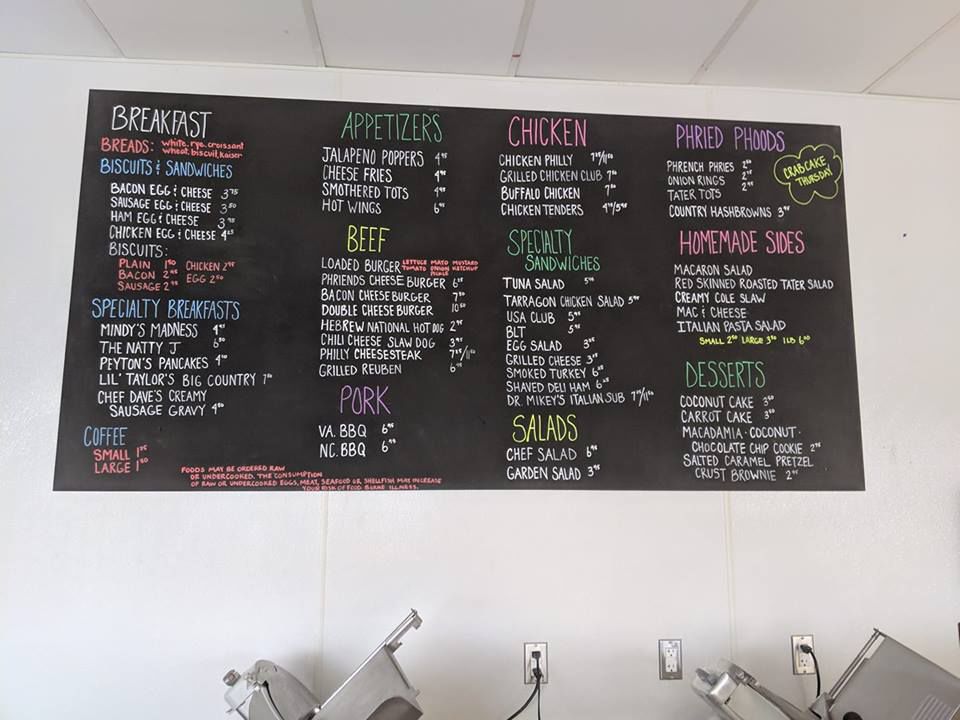 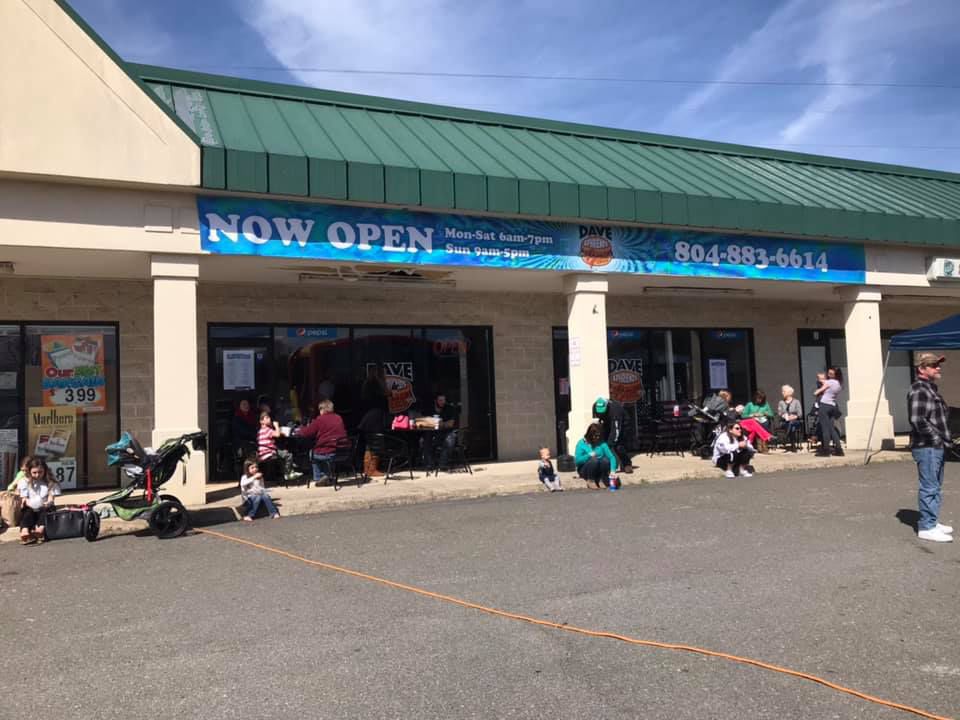 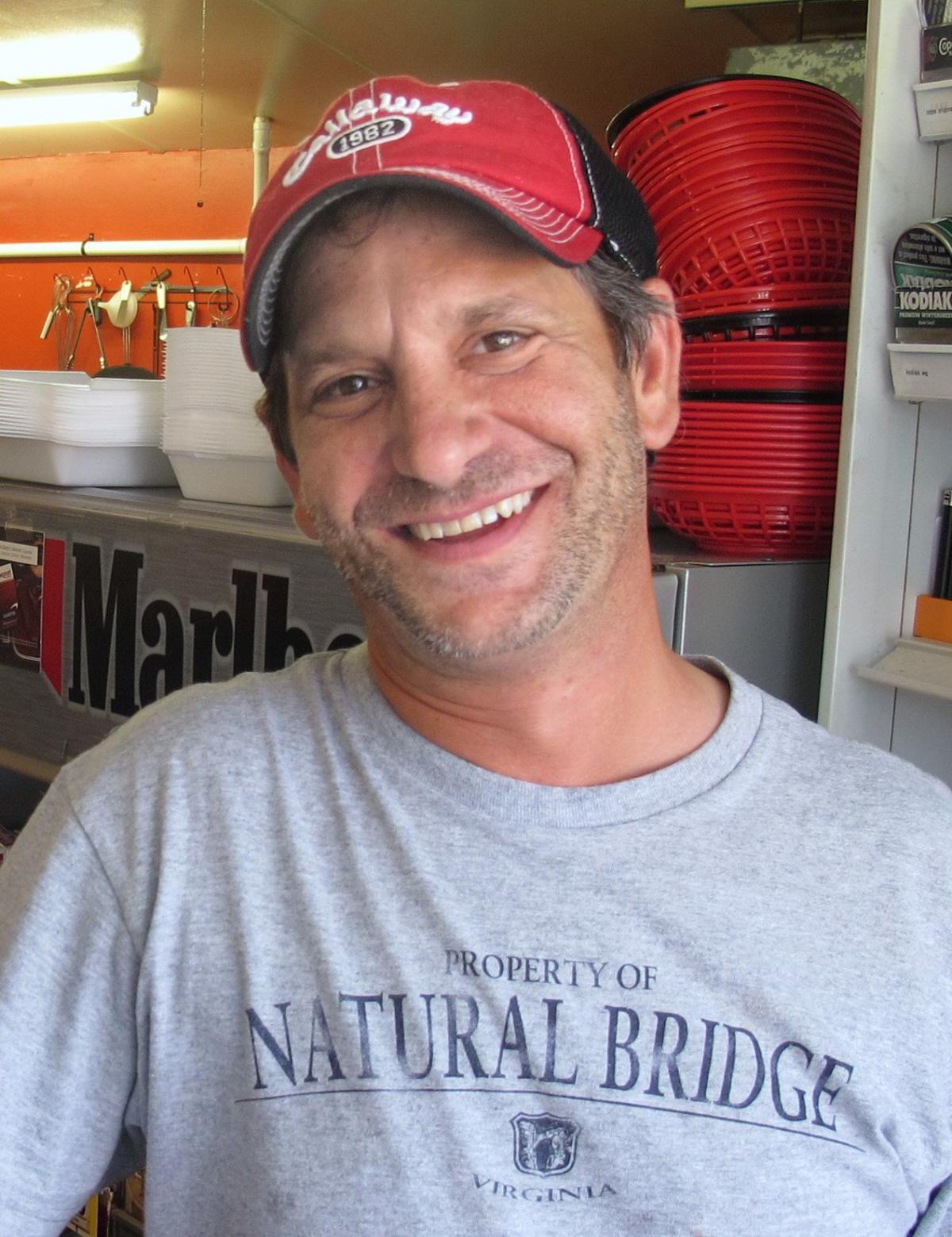 It's only been three weeks since David Ruggiero opened his third and most recent restaurant, Dave & Phriends Grill, but business is already bumping, Ruggiero said.

Ruggiero opened Dave & Phriends Grill on March 16 at 16618 Mountain Road in Montpelier just after he shut down his previous restaurant, Stanley's Store, after 10 years due to construction obstacles around the Glen Allen spot.

"We do comfort food," Ruggiero said of the new restaurant. "I do everything from scratch."

Dave & Phriends Grill is open for breakfast, lunch and dinner daily, and serves burgers, sandwiches, breakfast biscuits and sandwiches, barbecue and more. Thursday is crab cake day and Ruggiero said the crab cake is the most popular menu item.

"I jacked a recipe from an old chef friend of mine," he joked.

The menu is priced around $6 or $7 for sandwiches, $3 or $4 for breakfast and $2 for sides, such as fries, tater tots and onion rings. And Ruggiero is so confident that diners will like the food he's offering a double money back guarantee to back it up.

Ruggiero credits Dave & Phriends Grill's quick success to his customers who followed from Stanley's Store and his restaurant before that, Virginia Barbecue.

"We have a very loyal following, similar to the Grateful Dead and Phish," he said.

The spelling of "friends" in the name of the new restaurant is an homage to Phish, the Vermont-based rock bank famous for its jam sessions and loyal followers. Ruggiero says he's seen the band play 88 times.

"[Phriends Grill] is indeed a nod out to my boys," he said.

Ruggiero has also applied to serve wine and beer, on and off premises. The ABC license should come through by mid-April.