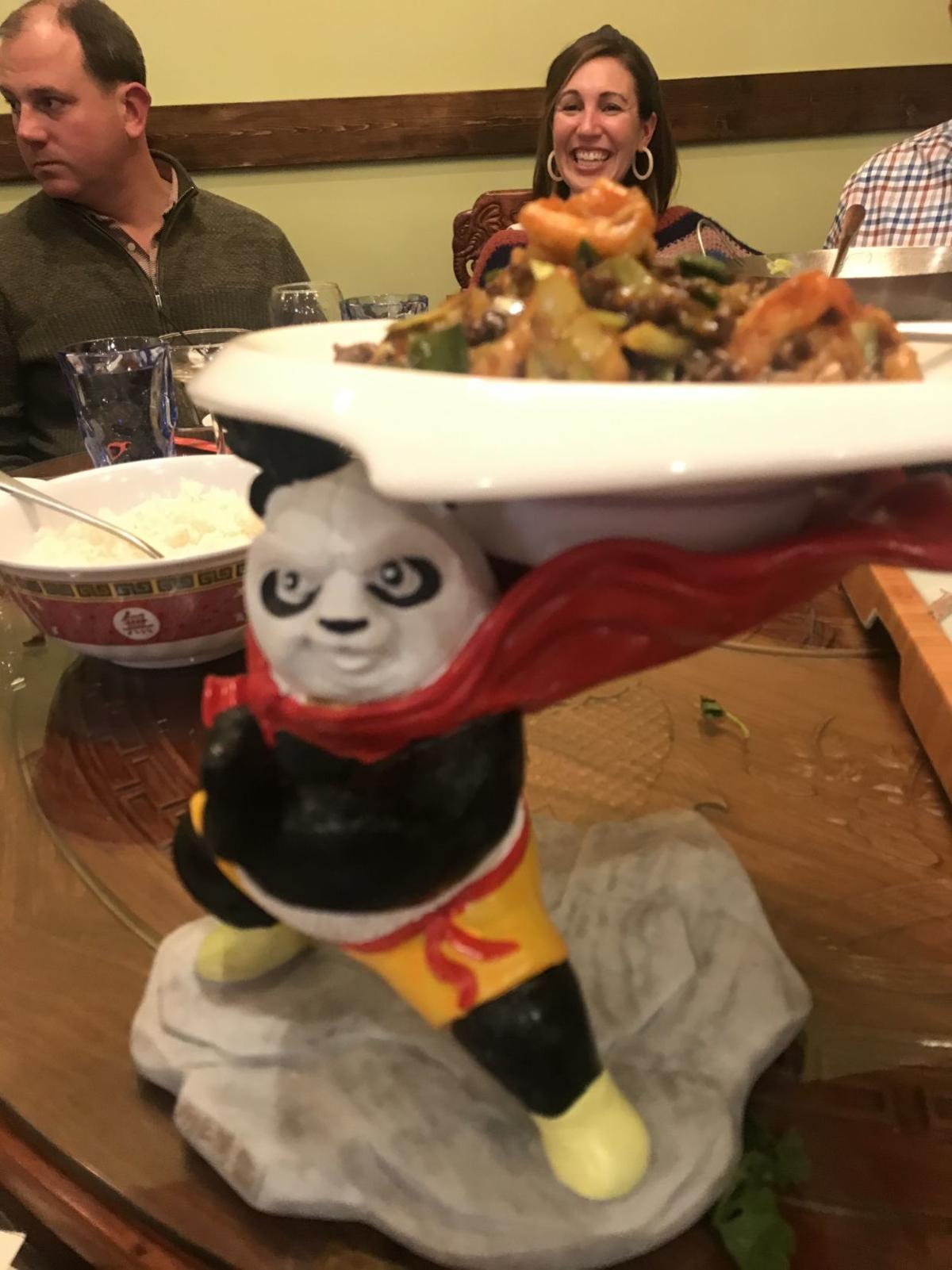 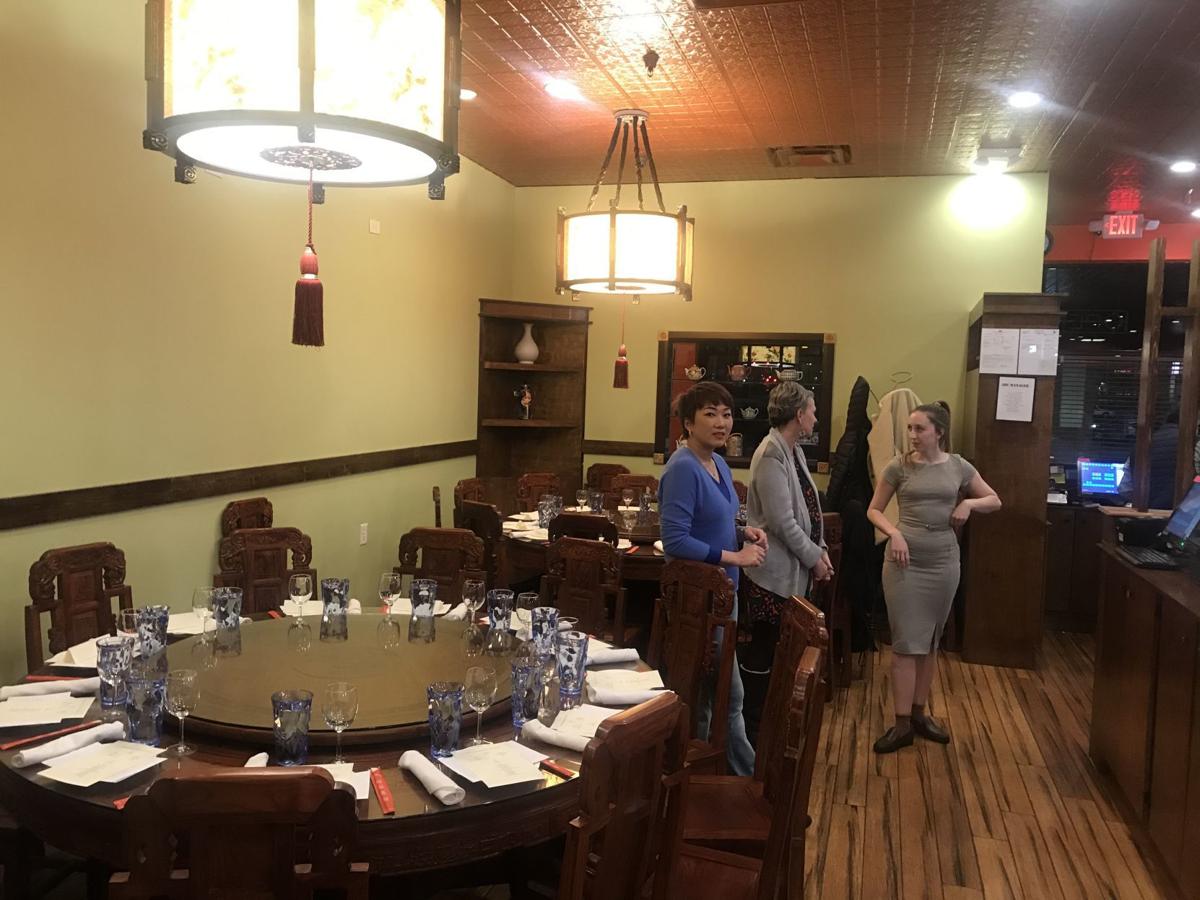 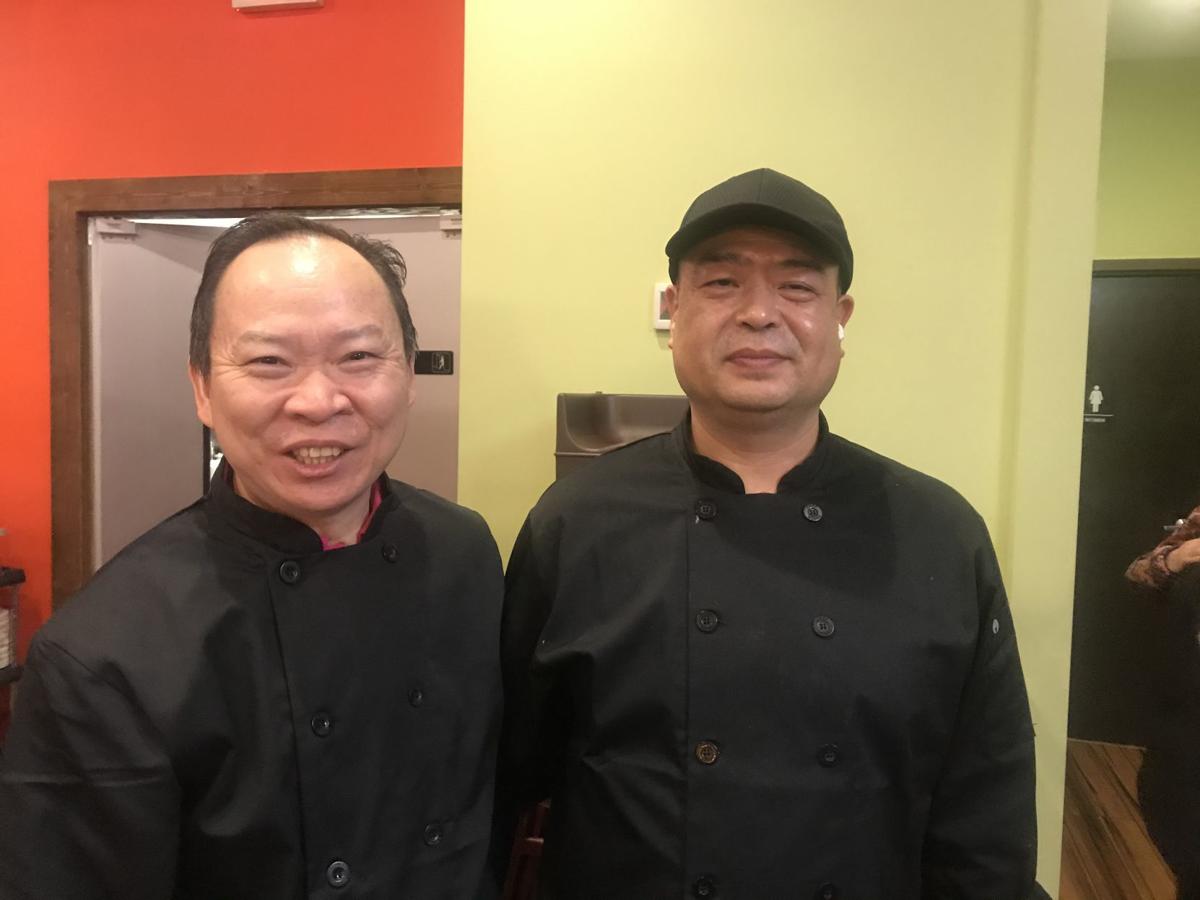 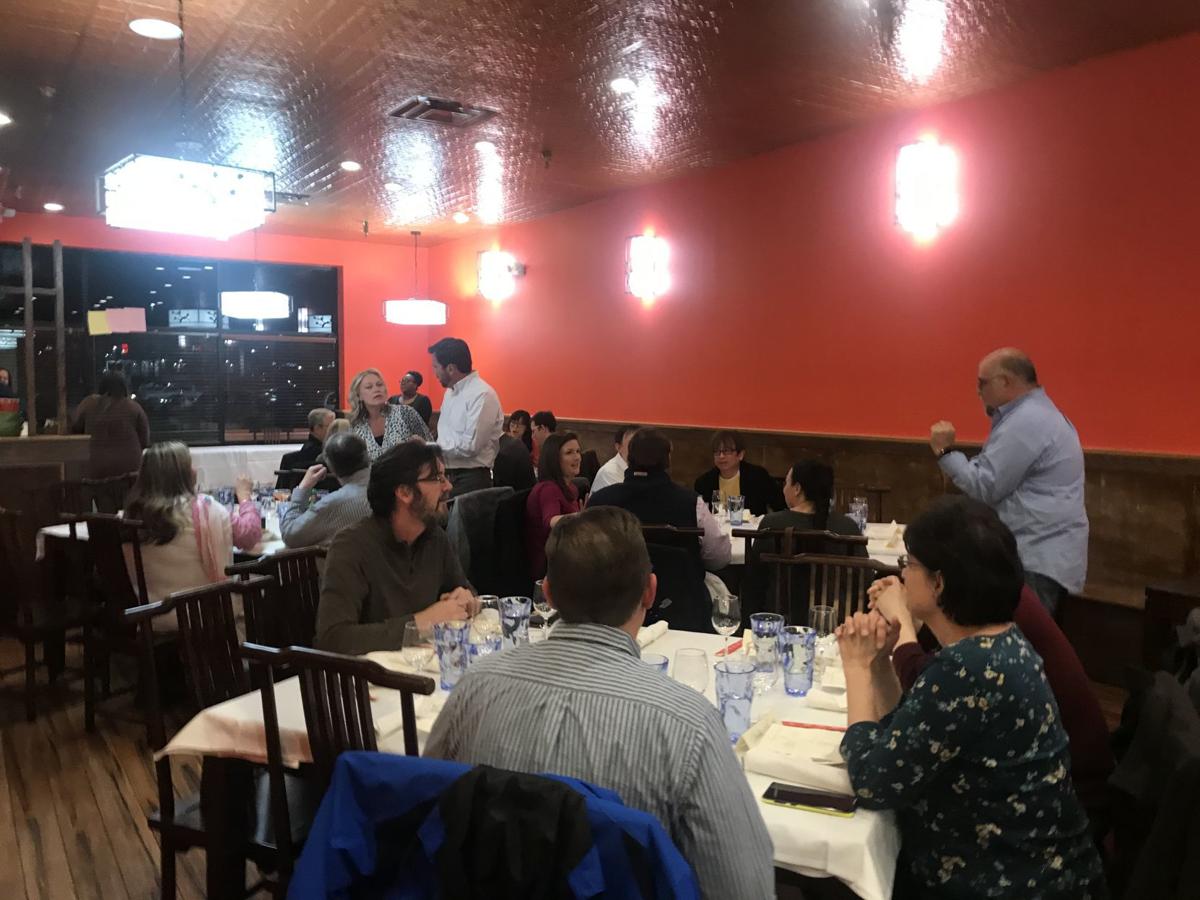 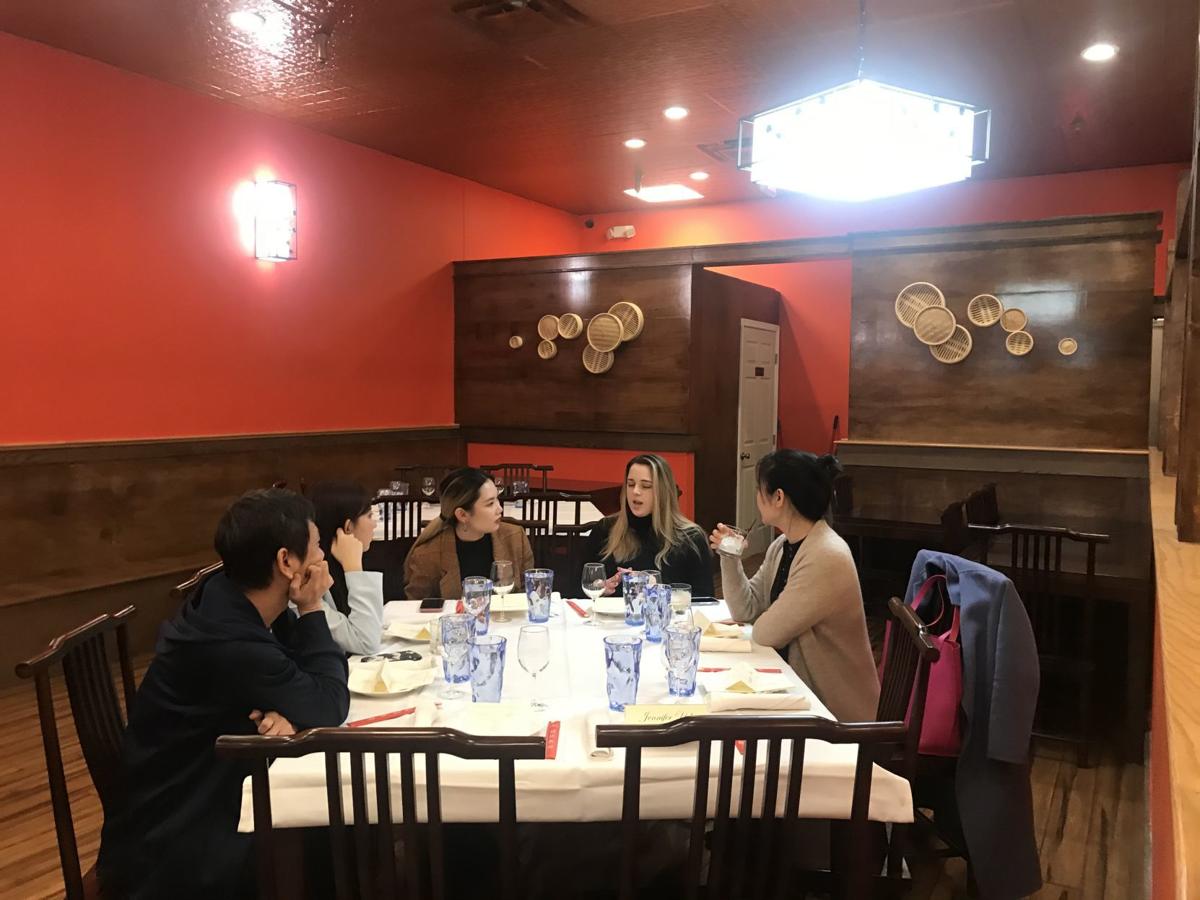 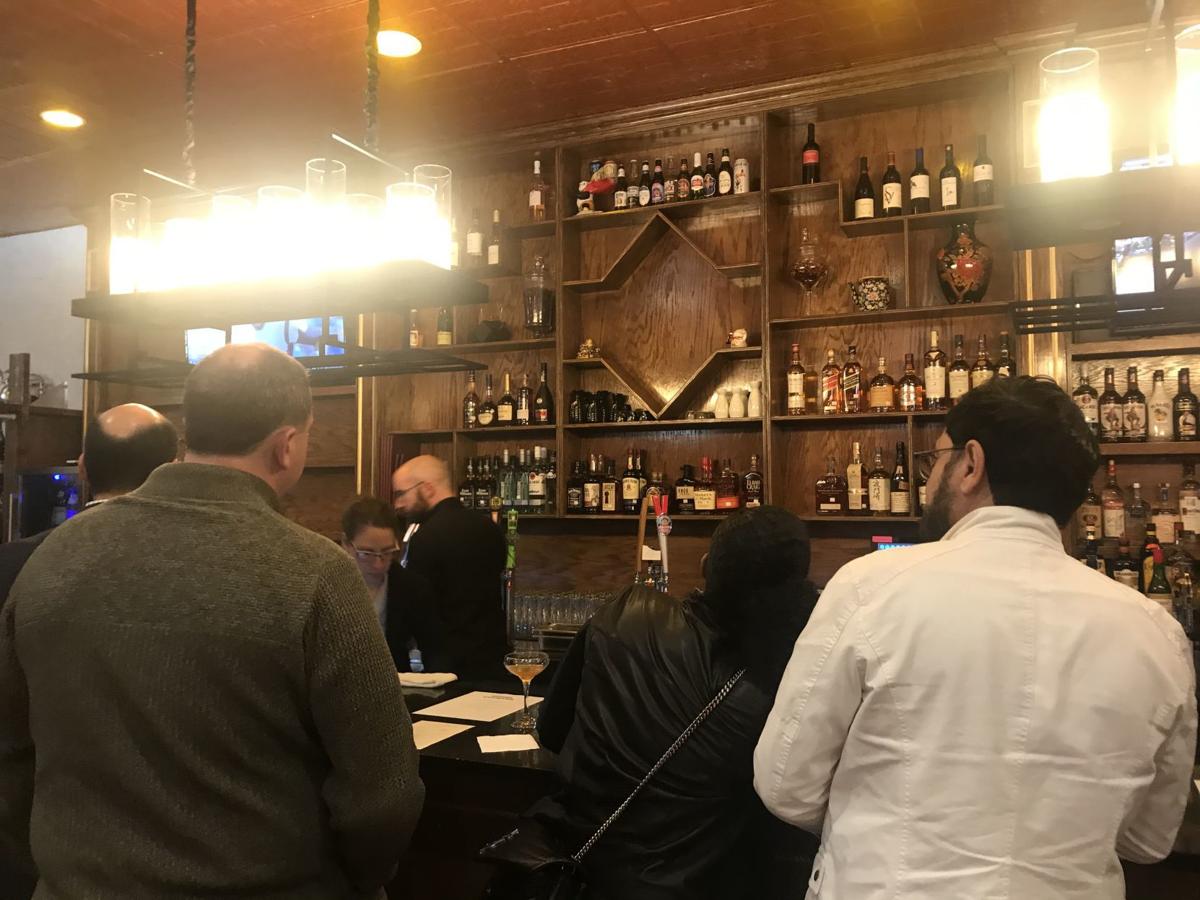 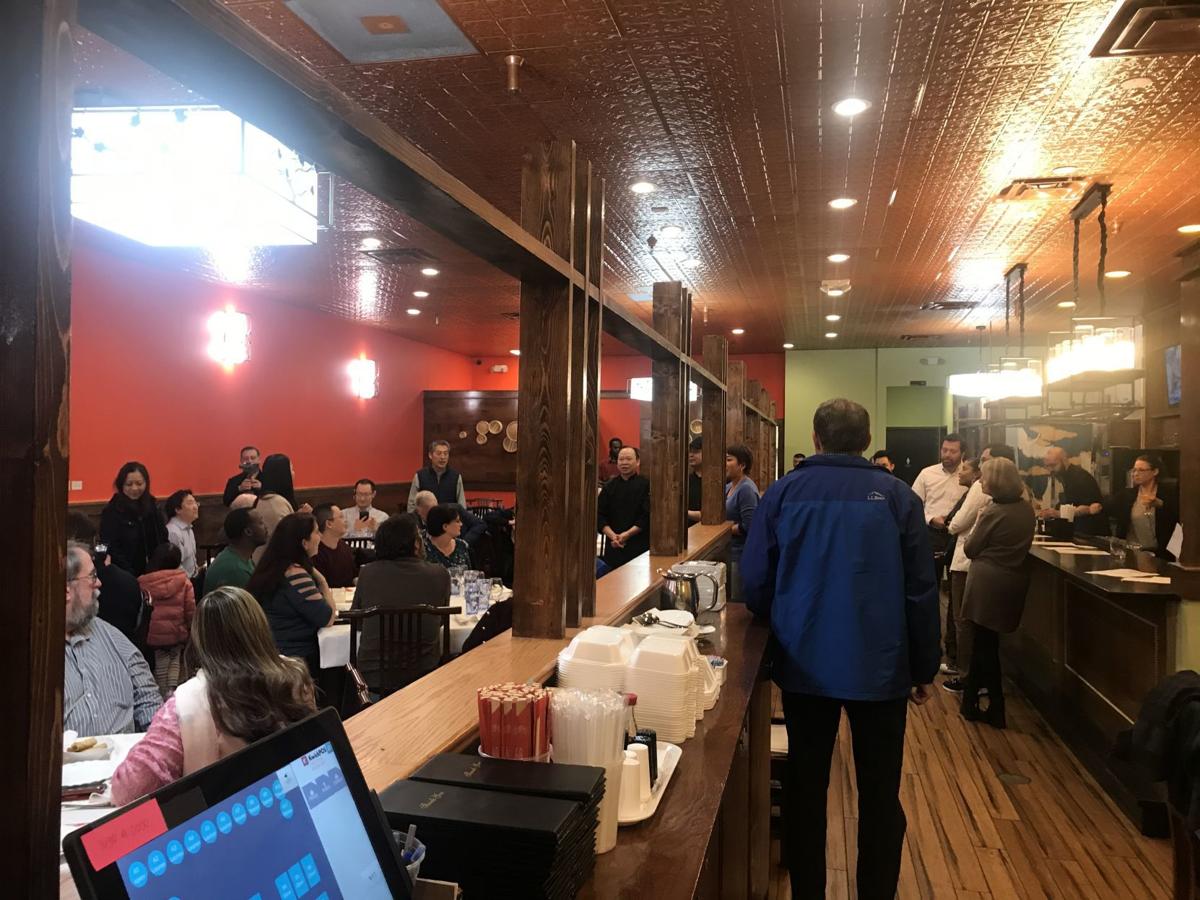 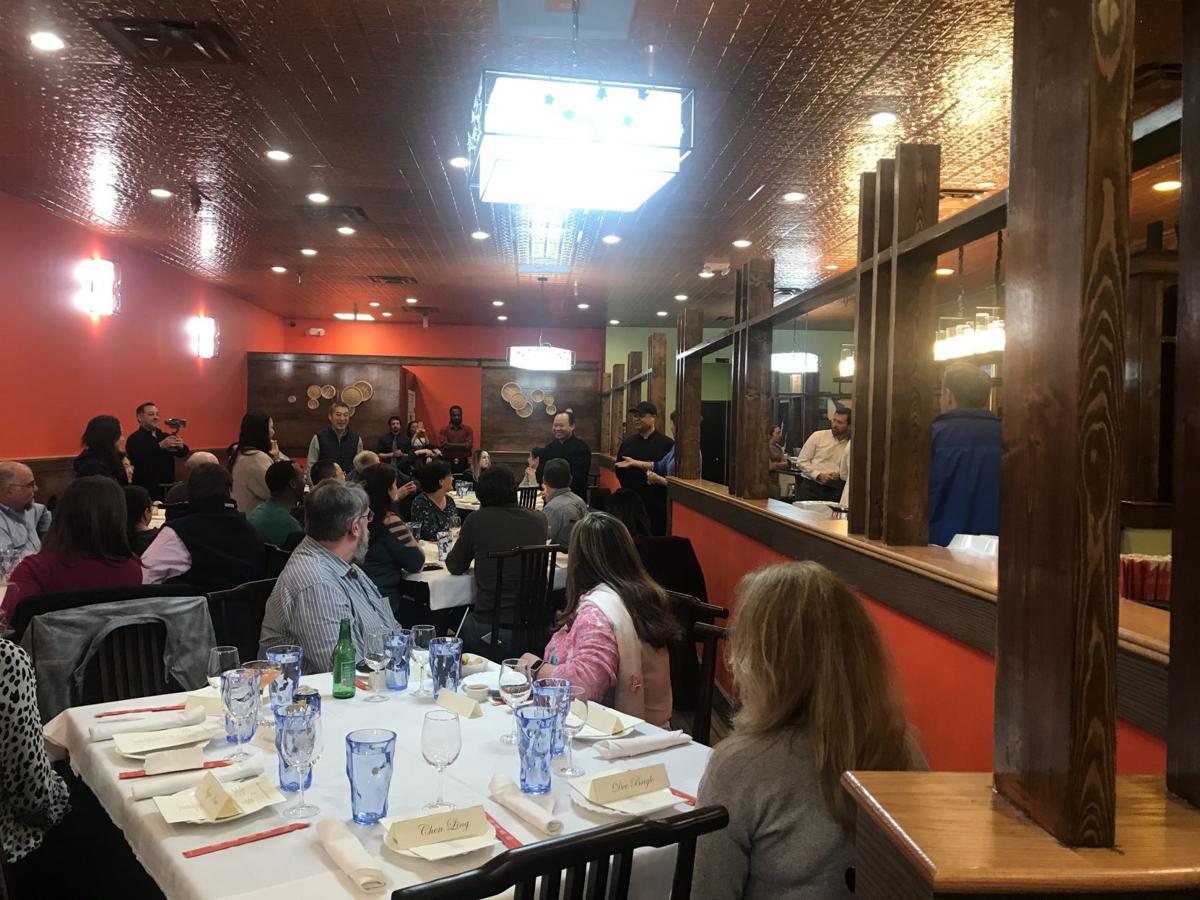 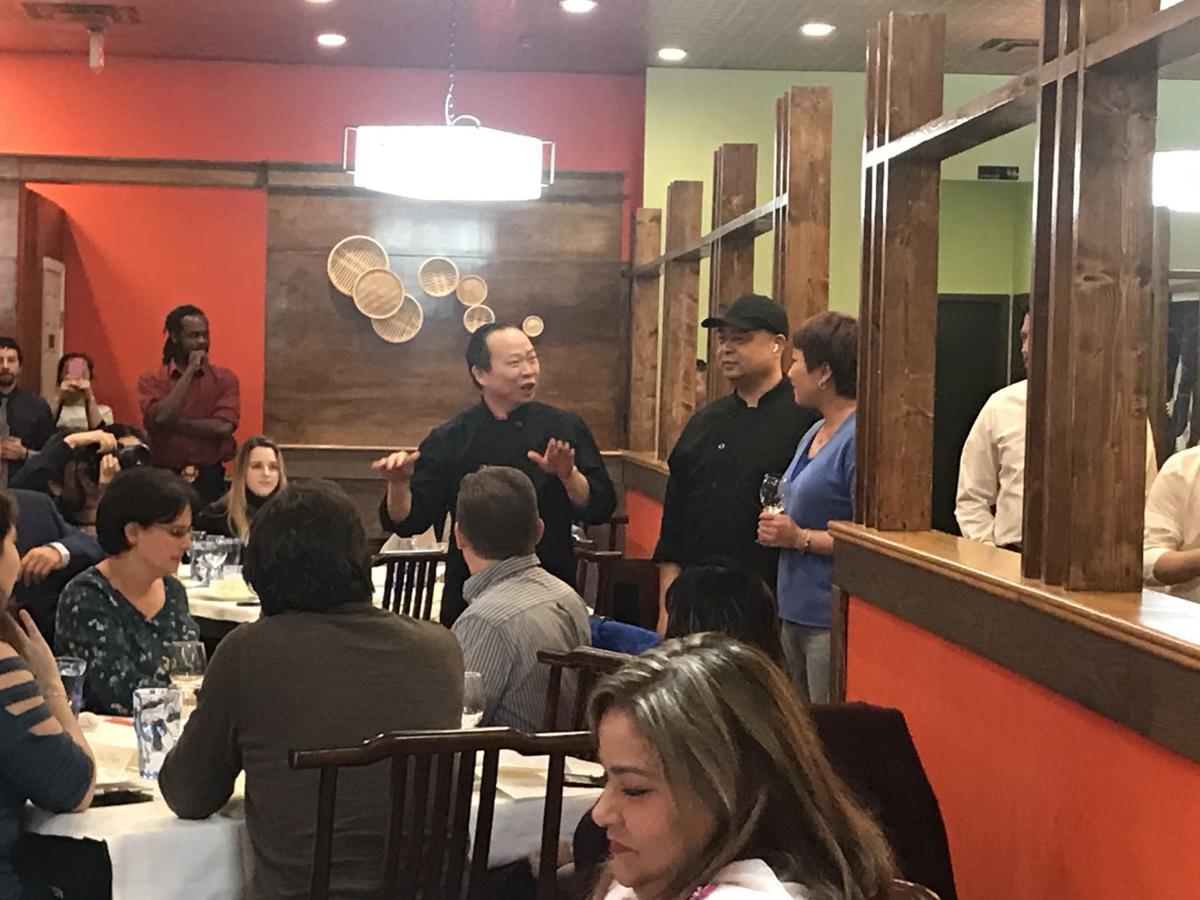 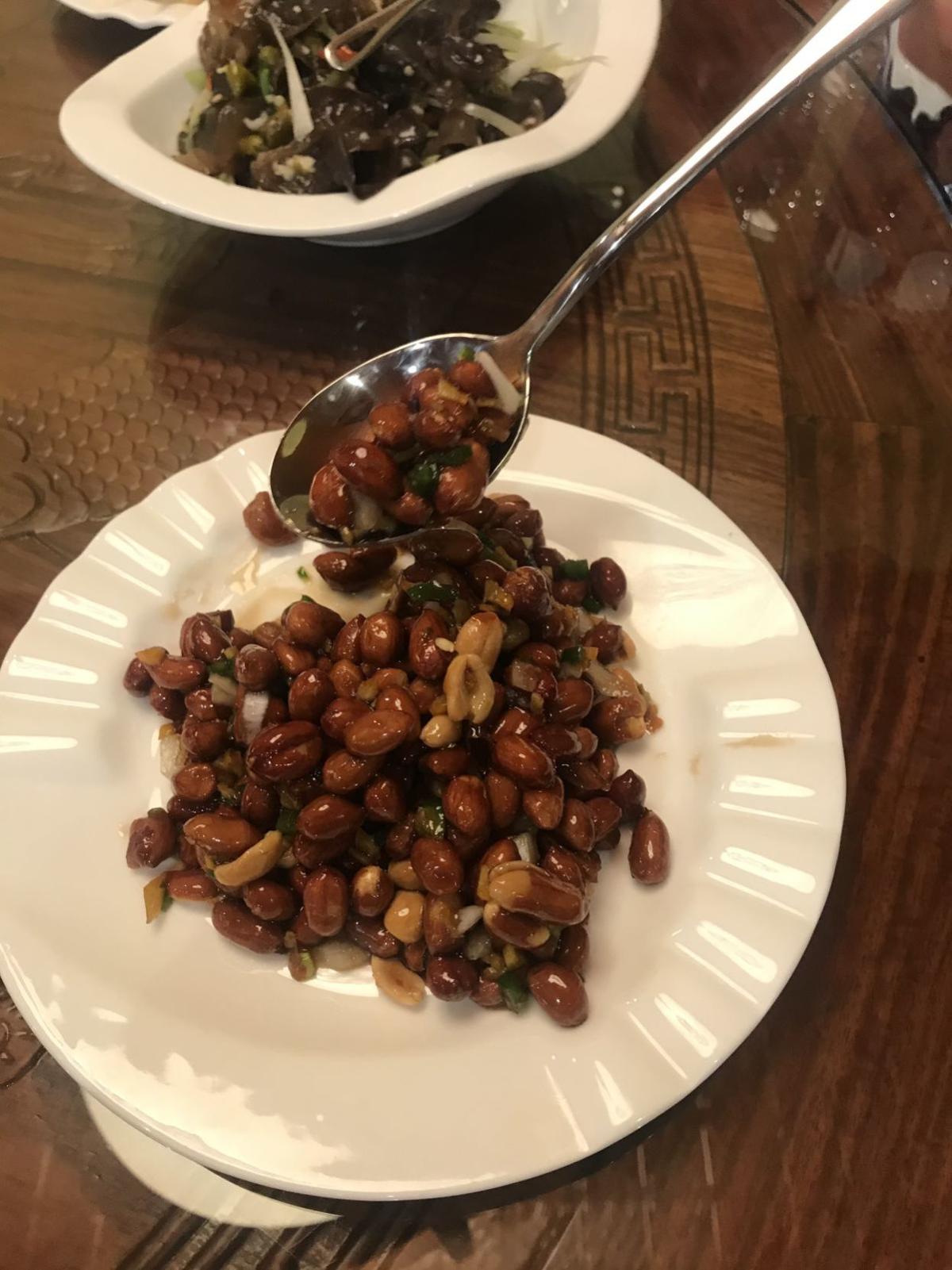 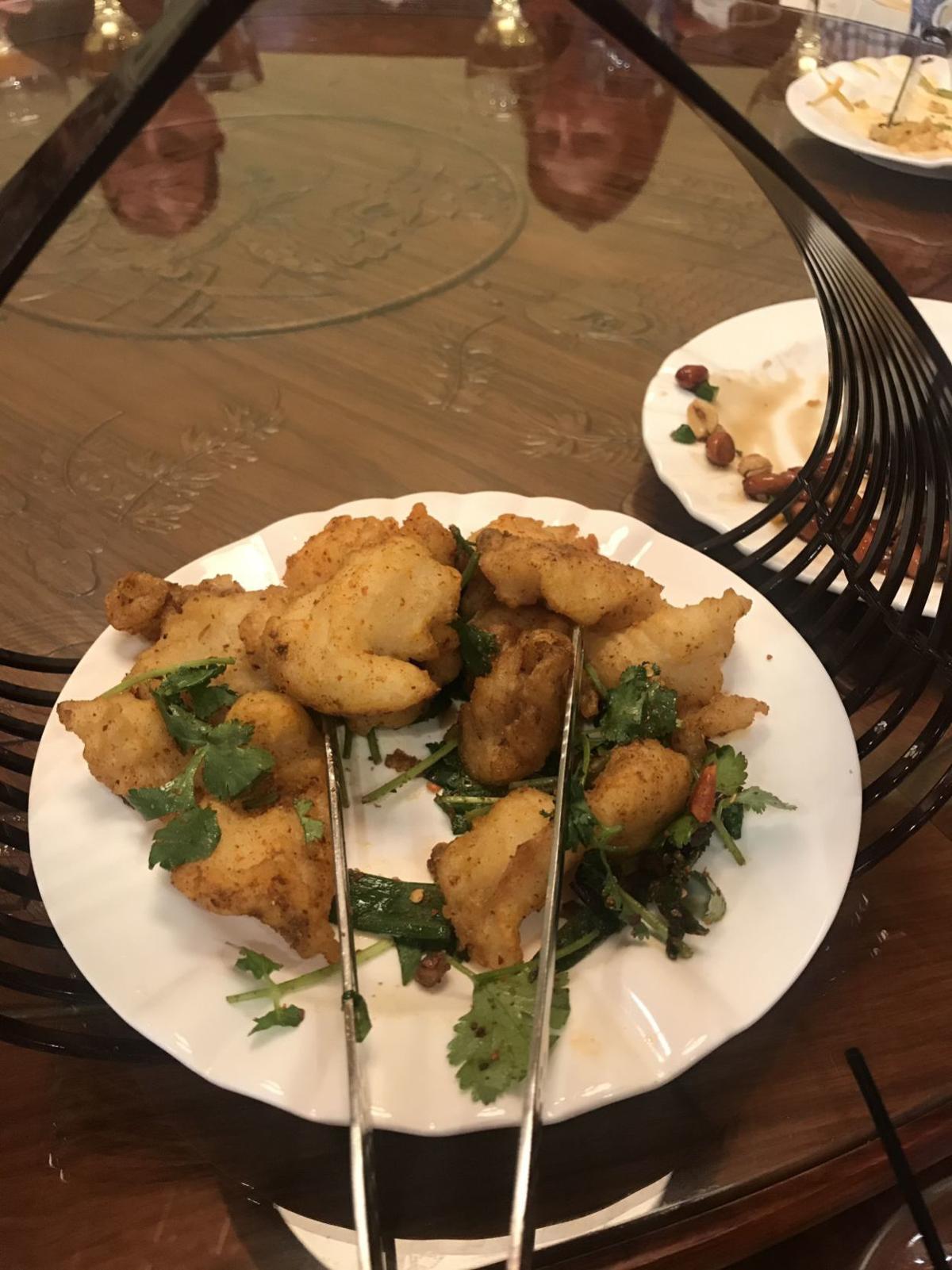 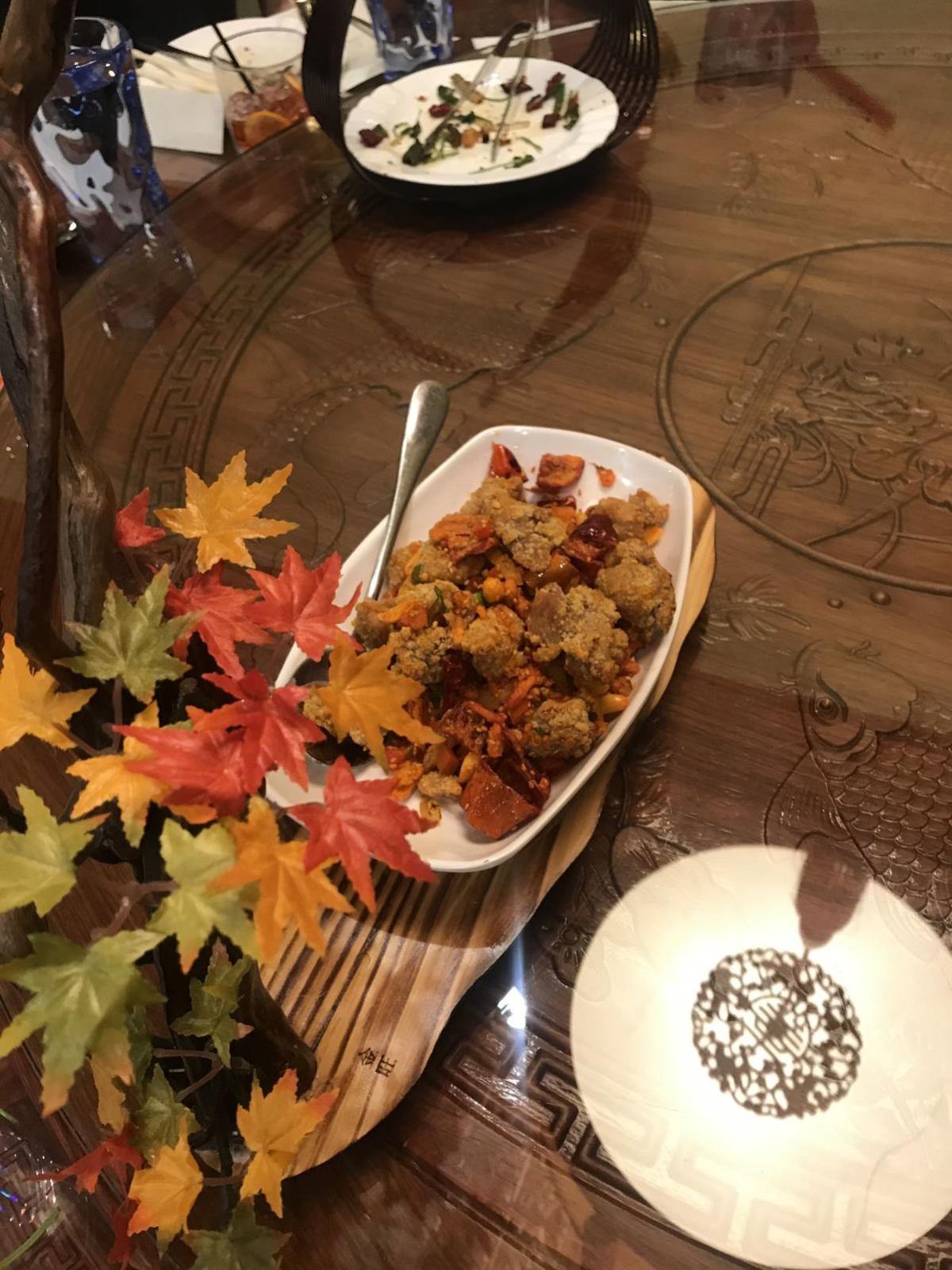 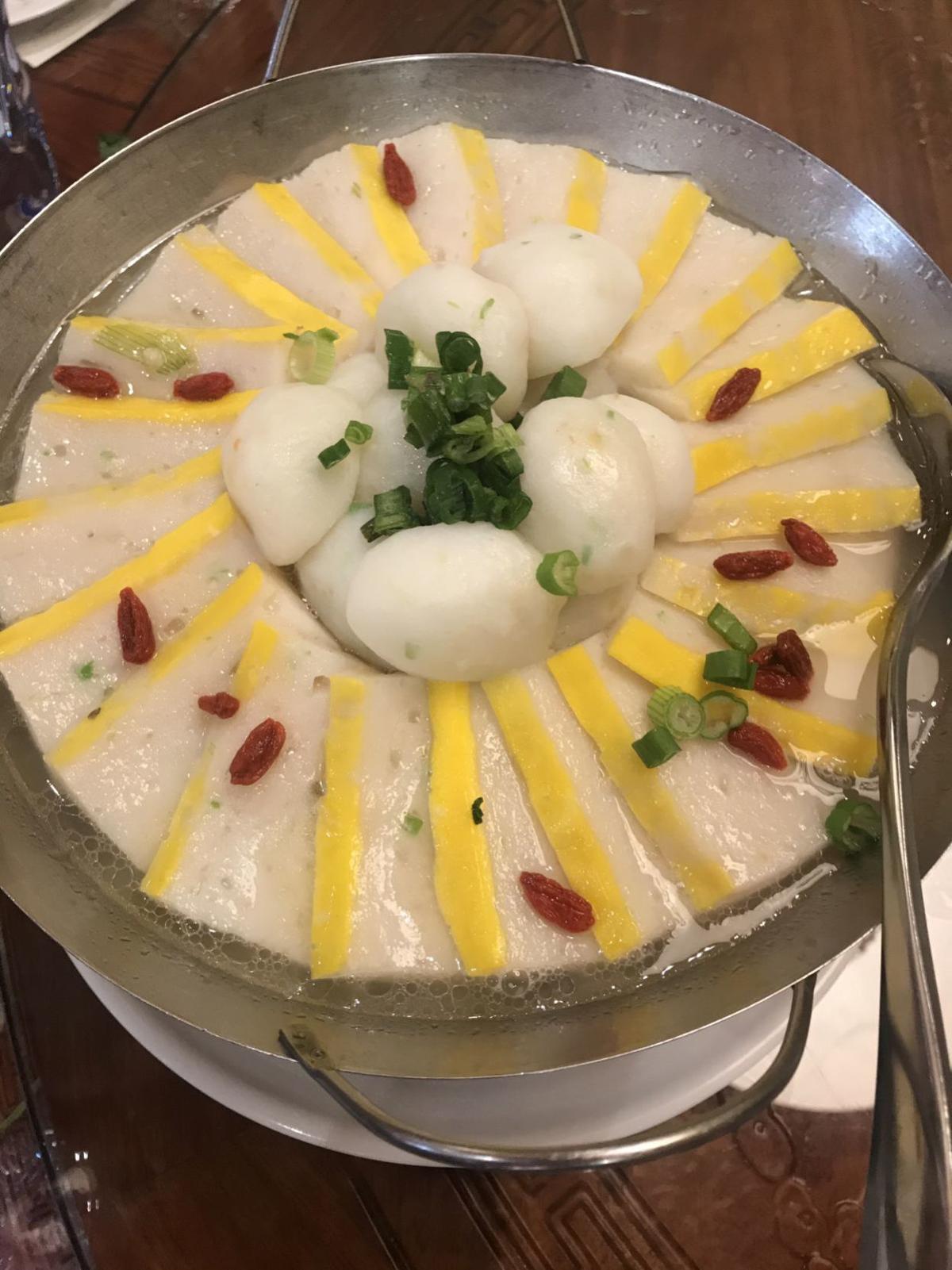 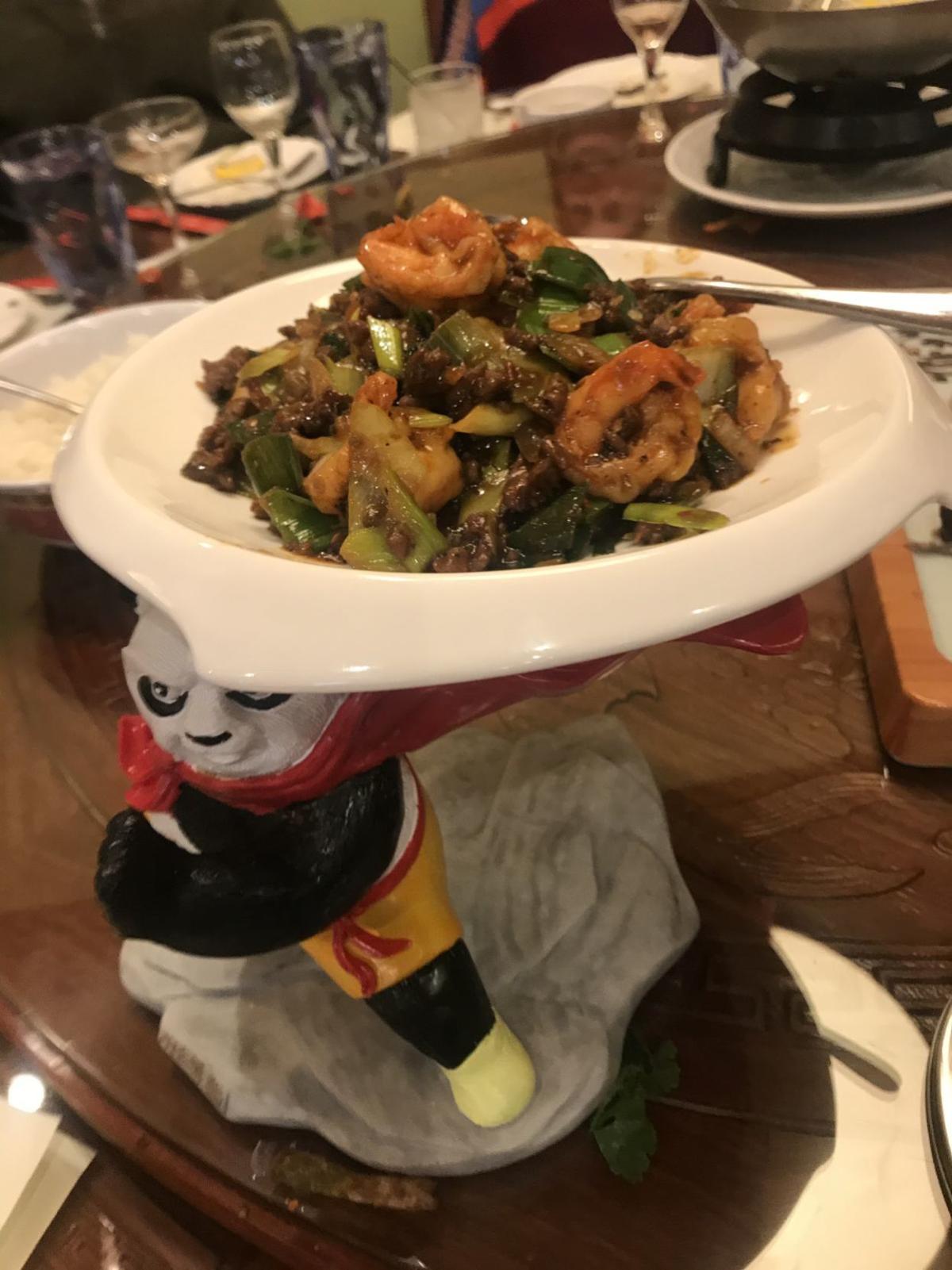 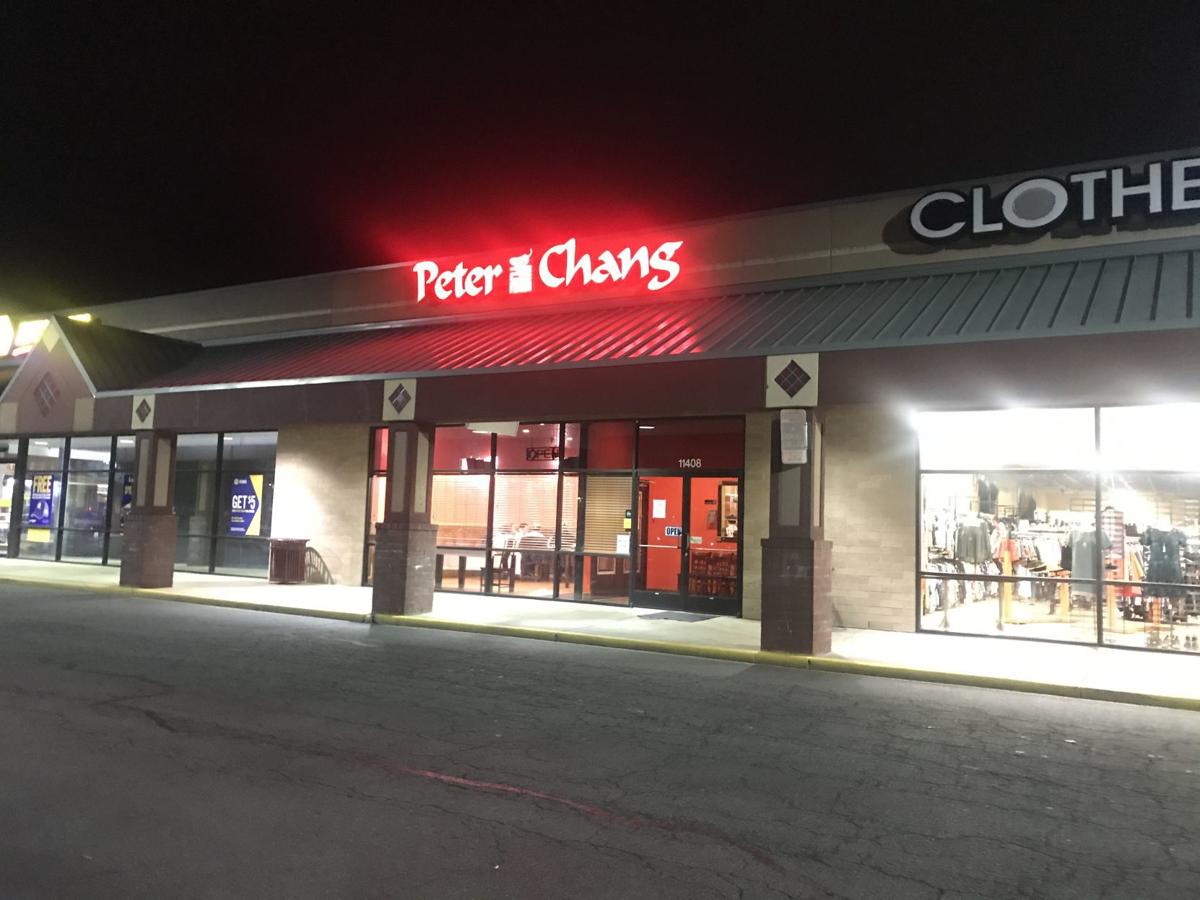 It's been eight years since legendary chef Peter Chang opened Peter Chang China Cafe in Short Pump, but now the restaurant has a new location and a new look.

Fear not, though, Peter Chang fans - the changes are for the better. The new location gives the restaurant more space, a full bar, an area for larger parties, a better host counter for take-out orders, and some new menu items. Peking duck is back on the menu, plus fish cake, Hunan pork and a dry-braised shrimp - served with a healthy dose of kitsch on a Kung Fu Panda platter. Old favorites remain.

In case you need a refresher, Peter Chang is, of course, the China-born chef who cooked for dignitaries in China and was once called the perfect chef by a food writer for the Washingtonian.

For nearly a decade after immigrating to America, Chang hopscotched his way from kitchen to kitchen throughout the Southeast before opening Peter Chang China Cafe in Short Pump in 2012. He's since opened nearly a dozen other restaurants throughout Virginia and Maryland, including Mama Chang, for which he was nominated this year - yet again - as best chef in the Mid-Atlantic by the James Beard Foundation.

Canastas Chicken, a Peruvian chicken restaurant, is in the works in the space previously occupied by Peter Chang China Cafe.

Richmond’s dining community has been recognized by the nation’s top dining awards for the 11th year in a row.