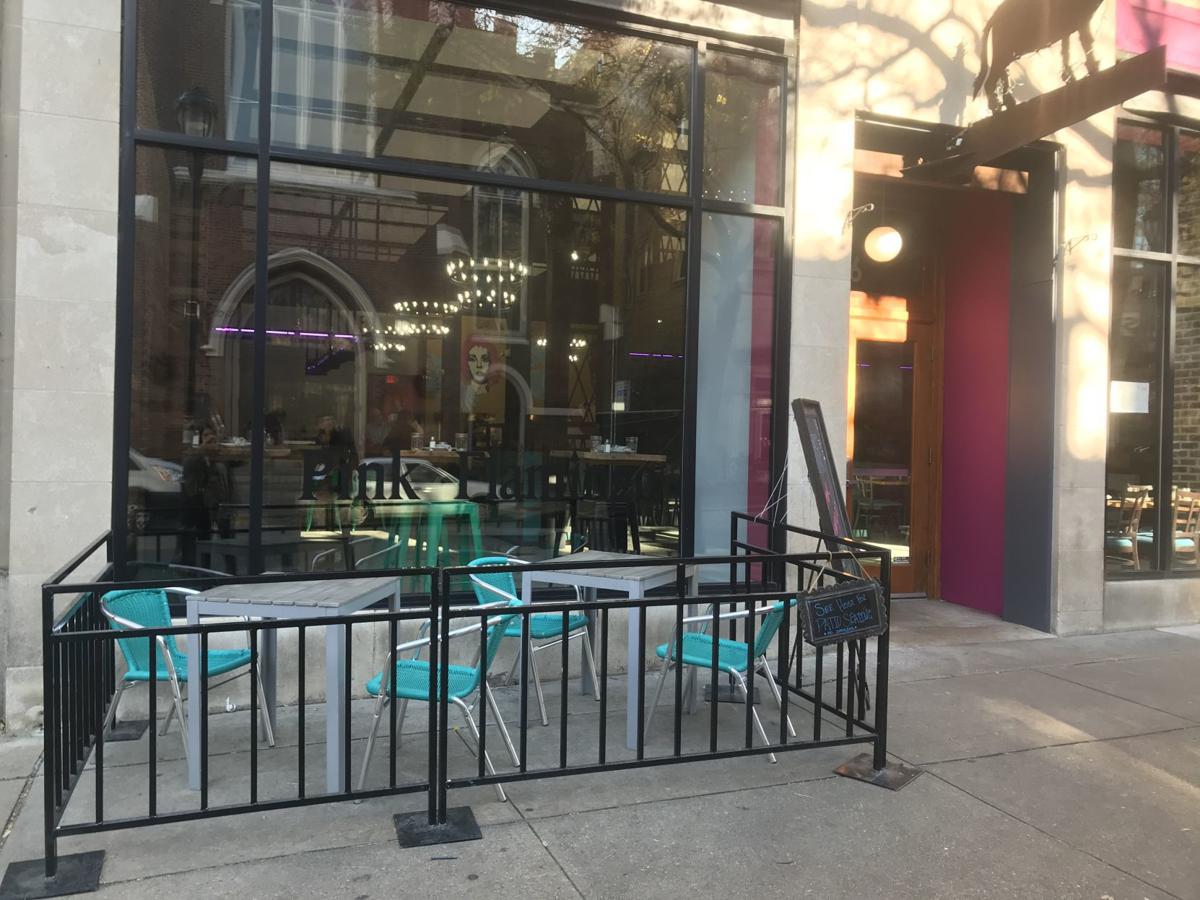 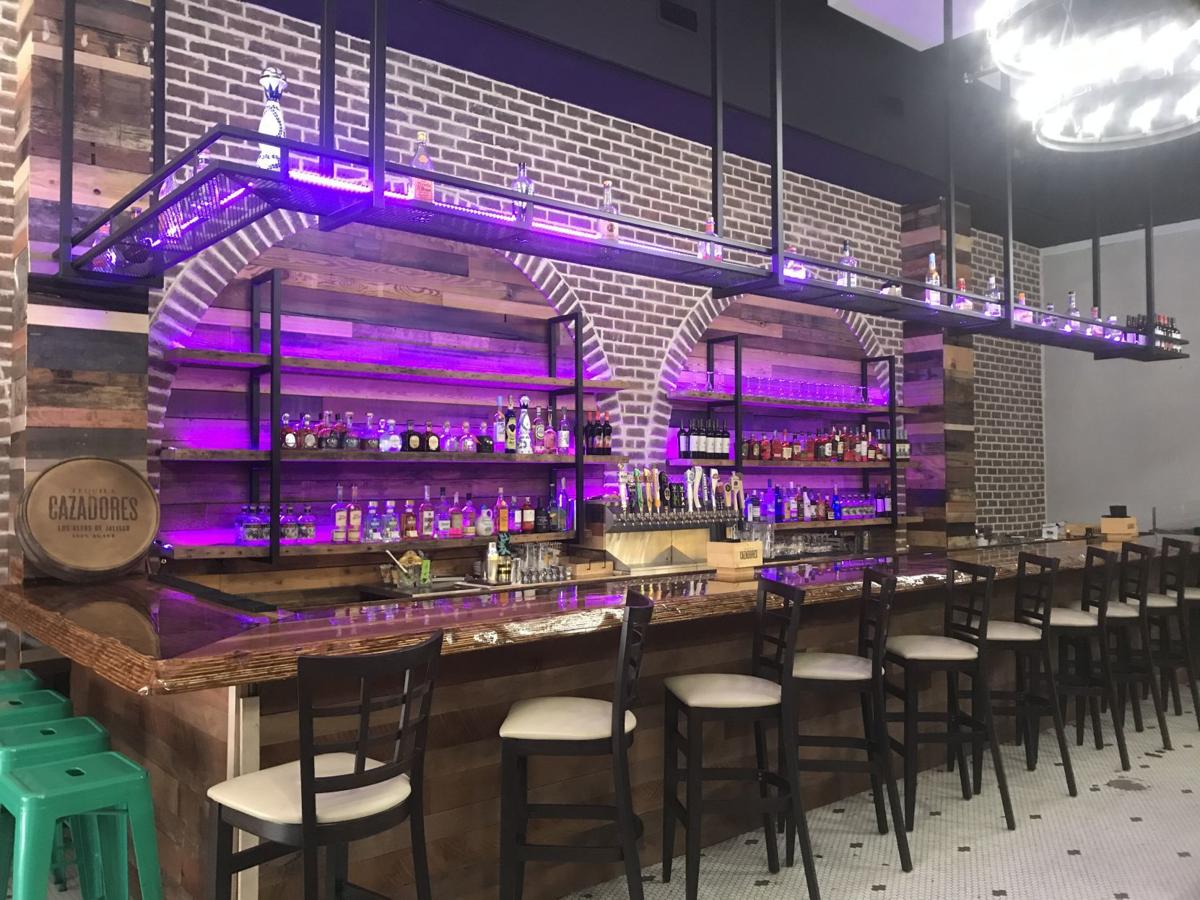 “Tacos and tequila, that’s what we’re all about,” said Michael Oseguera, who opened Pink Flamingo with wife Maria. 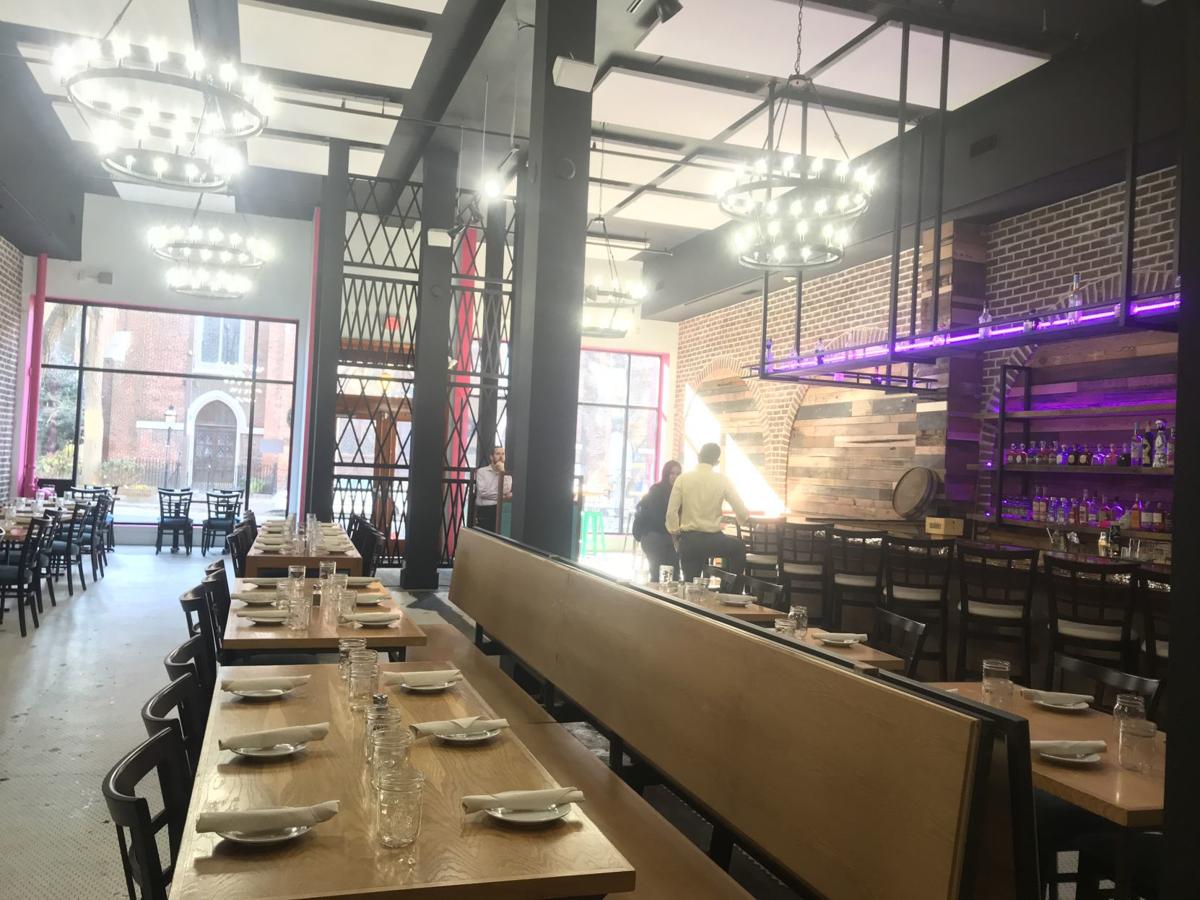 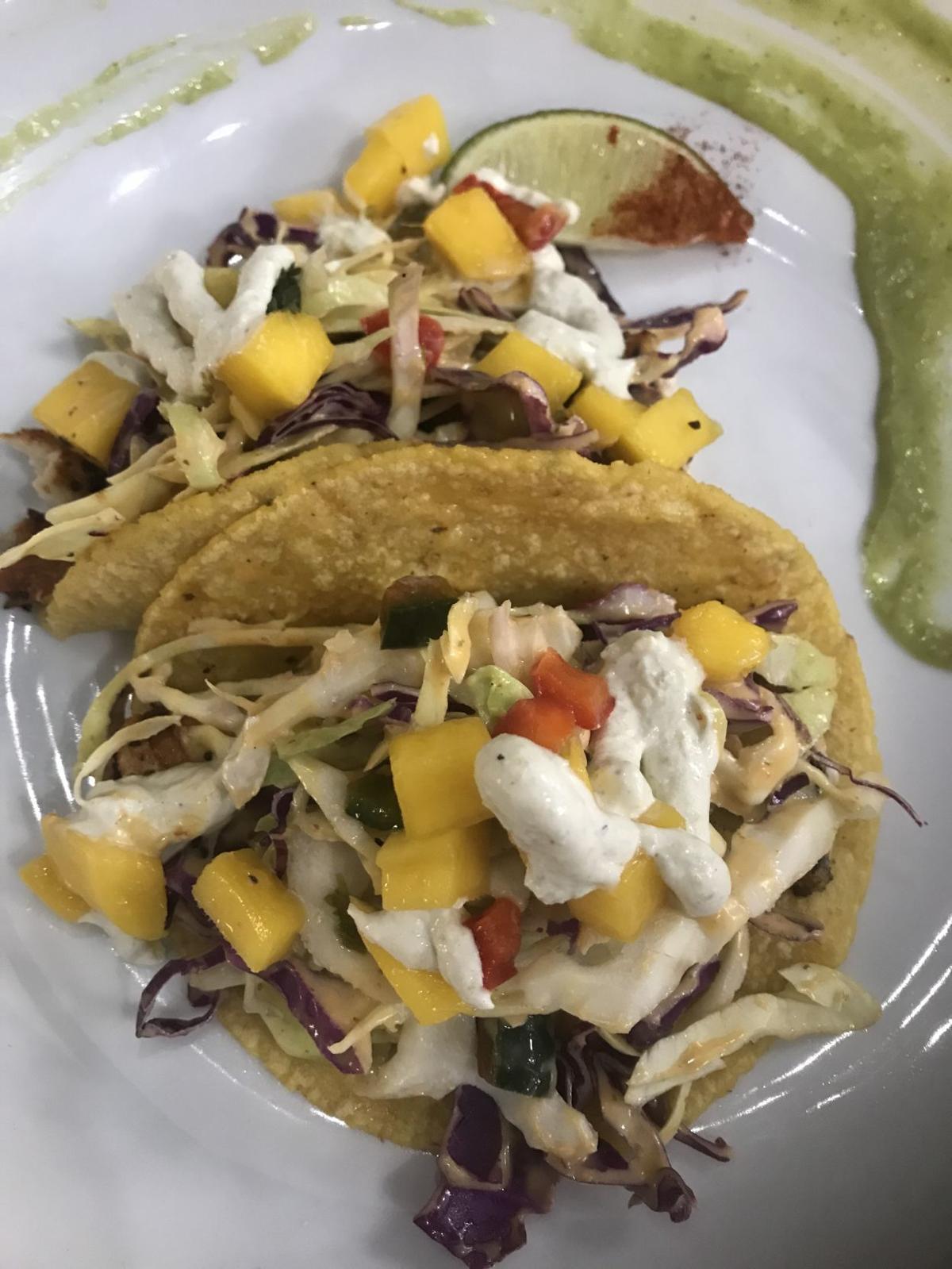 Mahi mahi tacos are grilled and come two per order. 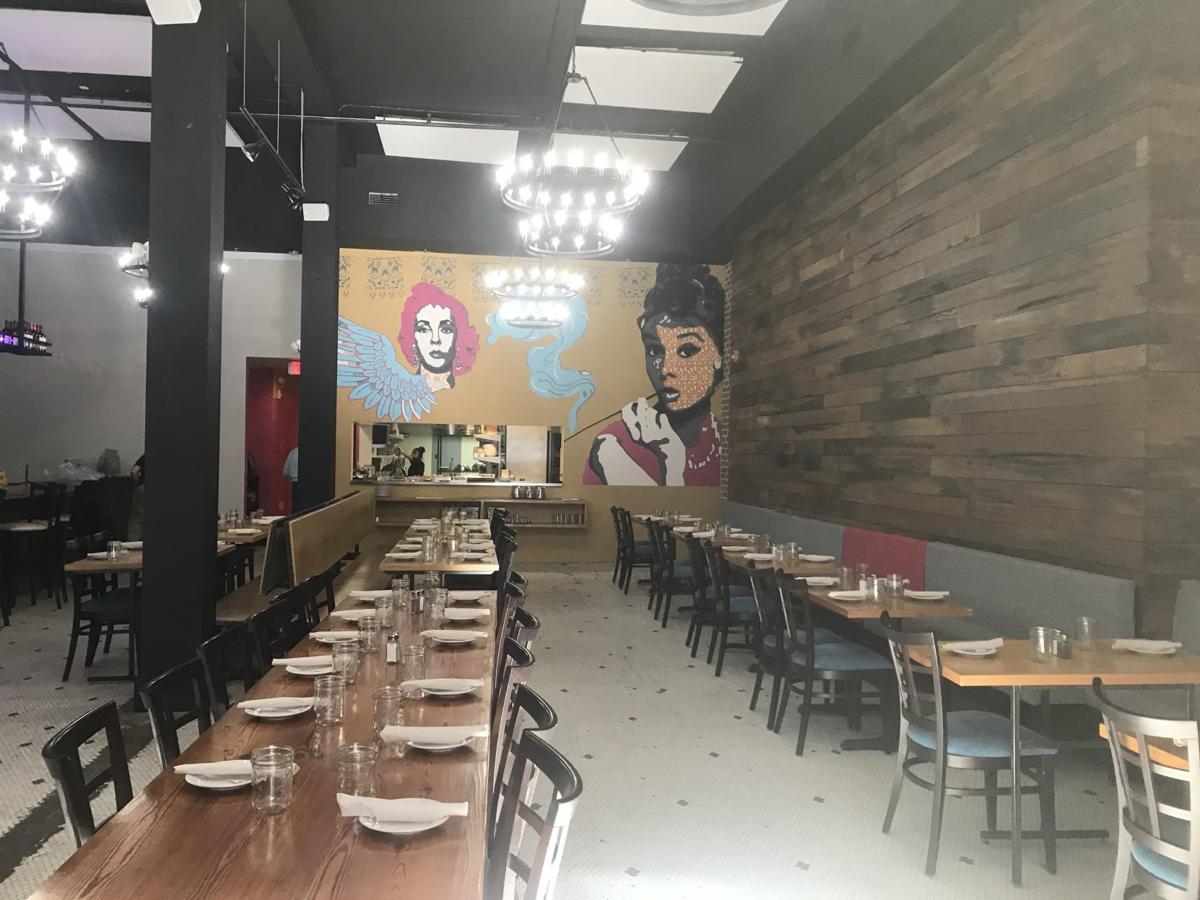 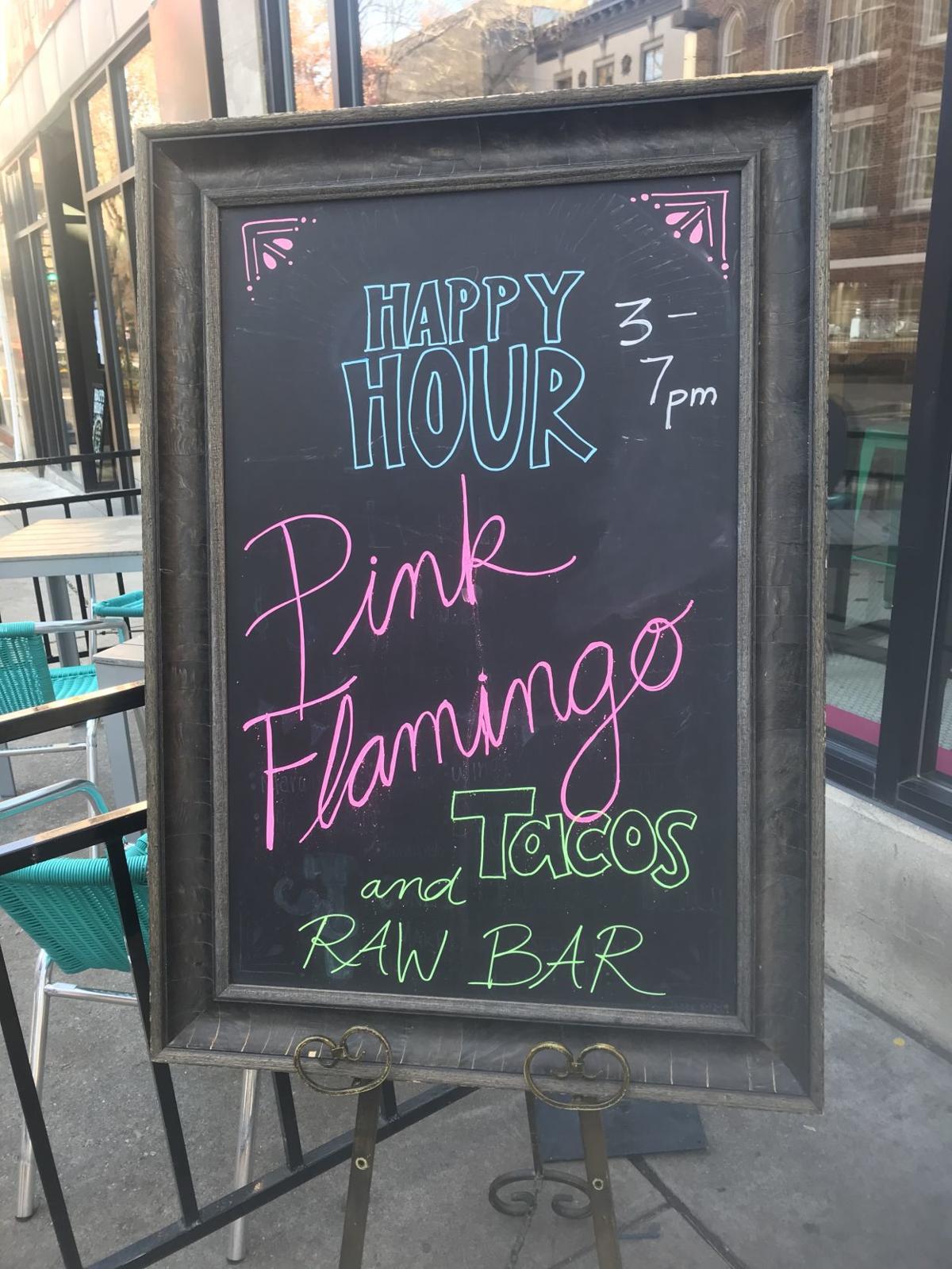 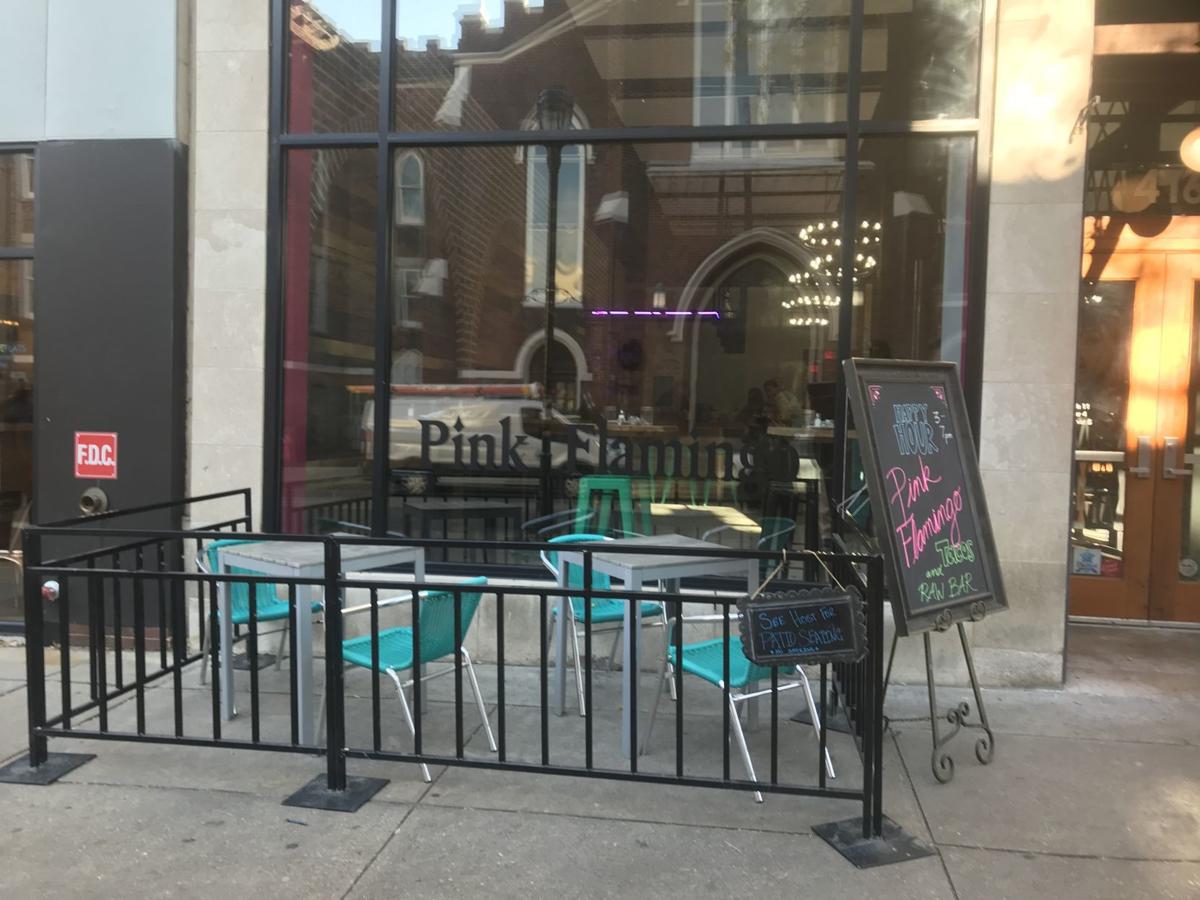 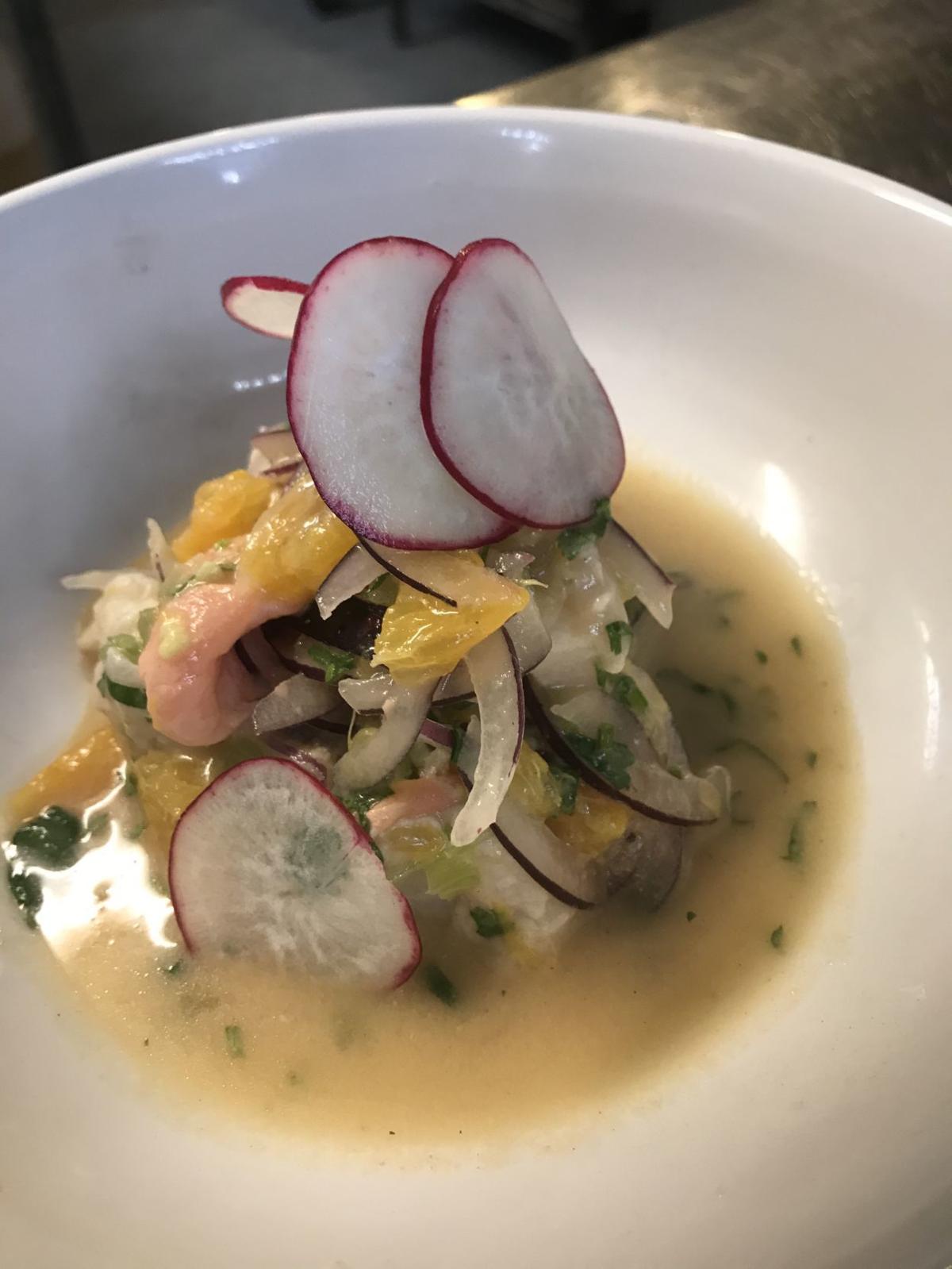 Fresh seafood is the star of the ceviche and other dishes. 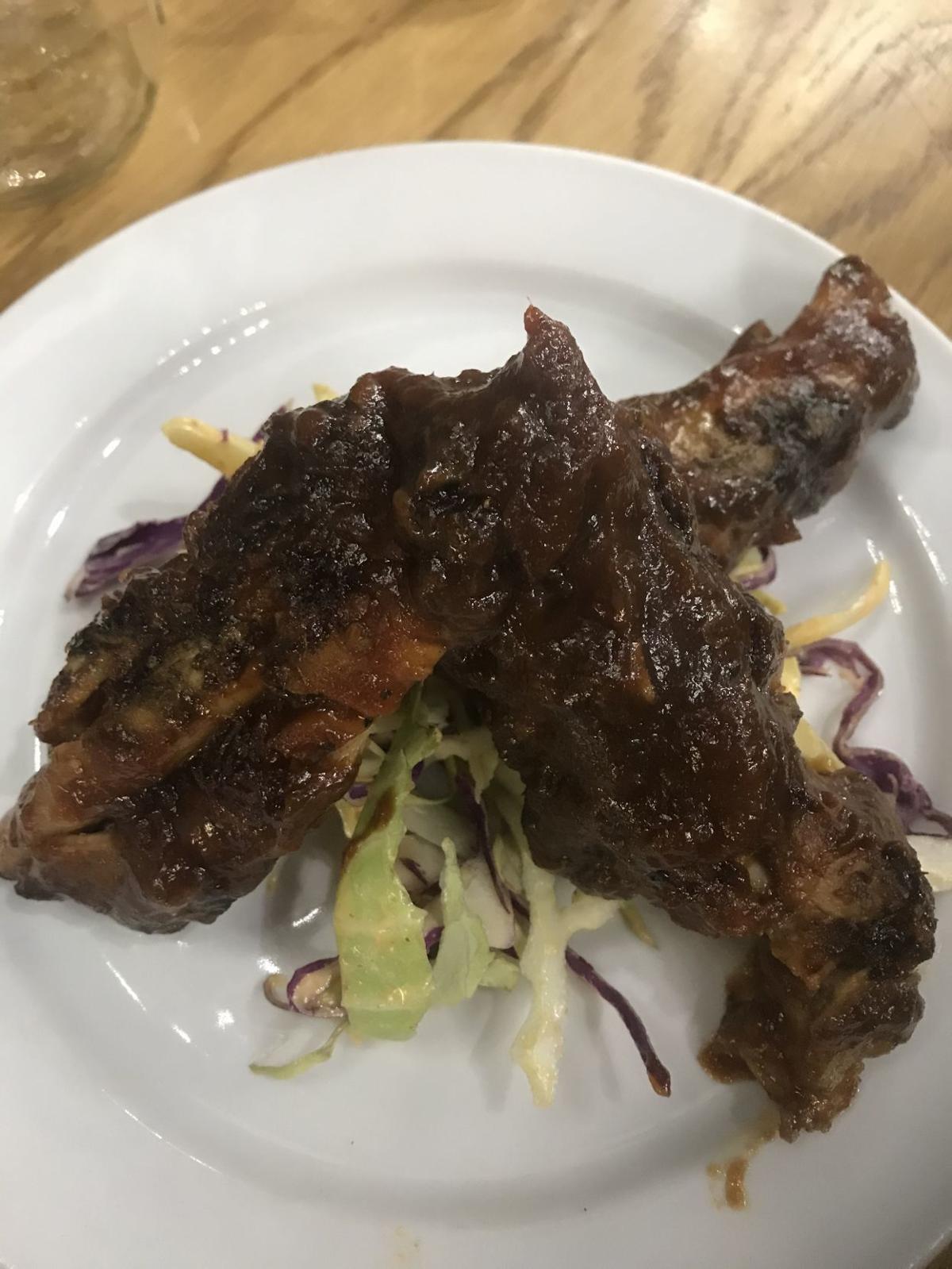 “Tacos and tequila, that’s what we’re all about,” said Michael Oseguera, who opened Pink Flamingo with wife Maria.

Mahi mahi tacos are grilled and come two per order.

Fresh seafood is the star of the ceviche and other dishes.

True to the Baja food philosophy, the restaurant serves plenty of fresh seafood, including ceviche ($13); oysters by the dozen ($24, or $1 a shuck at happy hour); salmon ($18); and mahi mahi tacos (their version is served grilled), with two per an order for $9.

The all-day menu includes empanadas, freshly made guacamole, queso, fried calamari and nachos on the appetizer list ($3-$14); sandwiches and hand-helds, such as a maple bacon burger, a carnitas BBQ burger and a burrito ($9-$14); a taco salad, fajitas and mango molasses ribs as entrées ($12-$18); and five types of tacos, served on a choice of flour or house-made corn tortillas ($7-$12). The tortillas are made fresh every day from corn grilled in the wood-fired oven.

Pink Flamingo is from Michael and Maria Oseguera, the husband-and-wife team behind Maya, a modern Mexican restaurant down the street at 525 E. Grace St.

“Tacos and tequila, that’s what we’re all about,” Michael Oseguera said. Maria is executive chef.

The Osegueras stumbled upon a love of Baja food years ago, Oseguera said, when he and Maria took a trip from Las Vegas to San Diego, and took a wrong turn and ended up in Tijuana. It could have ended up very differently; instead, it was there that they first fell in love with the relaxed atmosphere and fresh flavors of Baja.

The Osegueras opened the original Maya in 2012 in Short Pump but closed it in 2017 to focus on the downtown space. They took over the 525 E. Grace St. restaurant space in 2016, originally opening it as an Italian restaurant, Lucca Enoteca, before switching it to Maya later that year.

And the Maya on Grace Street is still up and operational — and just a block away from Pink Flamingo.

Yes, yes, they know it’s close proximity for two restaurants both serving tacos and Mexican-influenced dishes; that’s why they’re changing the concept at Maya in the coming weeks, forgoing the tacos for pizzas, as was the original cuisine concept for the space.

The new Maya will draw on Maria Oseguera’s culinary roots, from growing up in Colombia to some of her first cooking jobs in New York in Italian restaurants. The two will finalize the menu in the coming weeks.

But tacos aren’t the only thing the Osegueras brought down the street.

They also brought Maya’s strong happy-hour offerings, including $5 draft beers, $5 wine by the glass and $6 margaritas — available seven days a week, from 3 to 7 p.m. There are also food specials, including $3 tacos, two empanadas for $5 and $4 plantains.

And now, Grace Street restaurant row — the one that started with Pasture’s opening in 2011 in a neglected part of town — is complete again and home to nearly a dozen restaurants in multiple blocks.

A new restaurant is going in the former Pasture space at 416 E. Grace St.