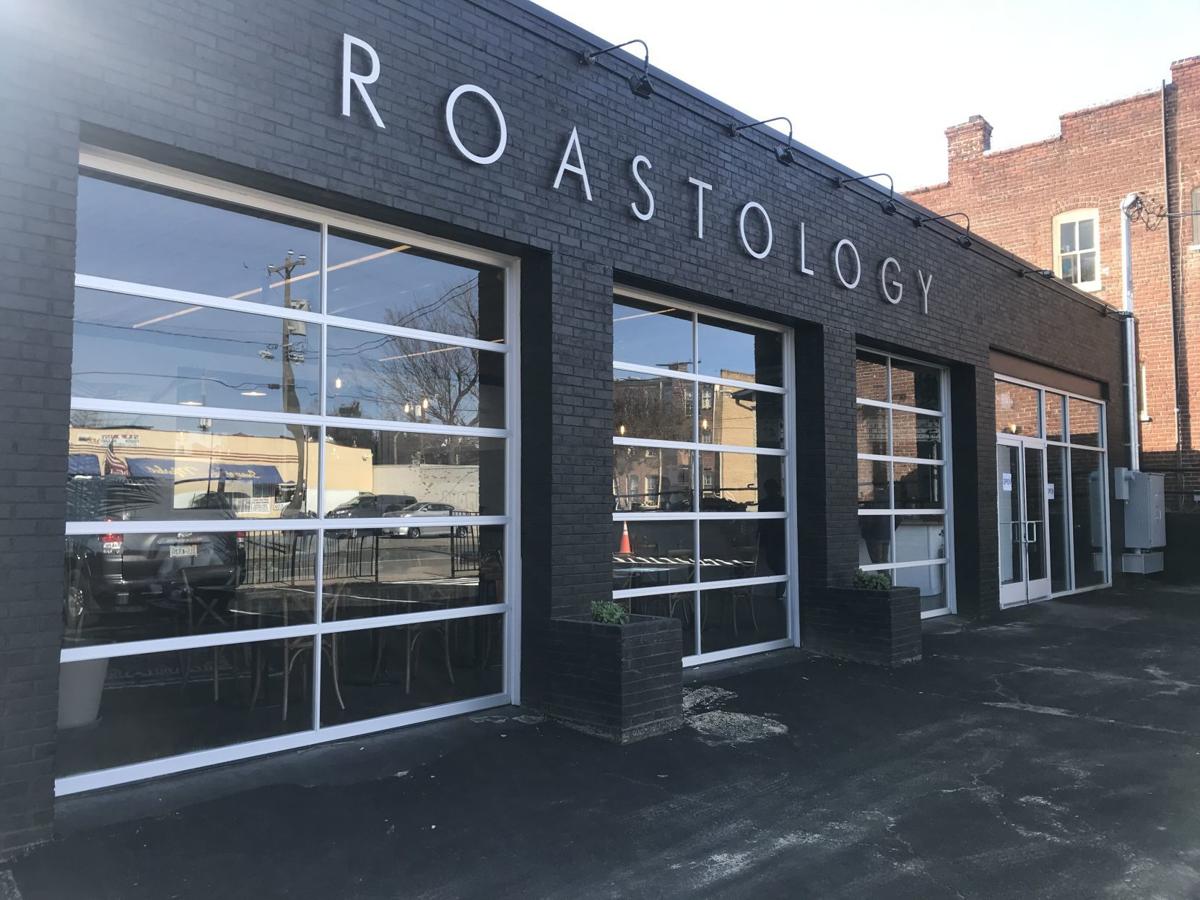 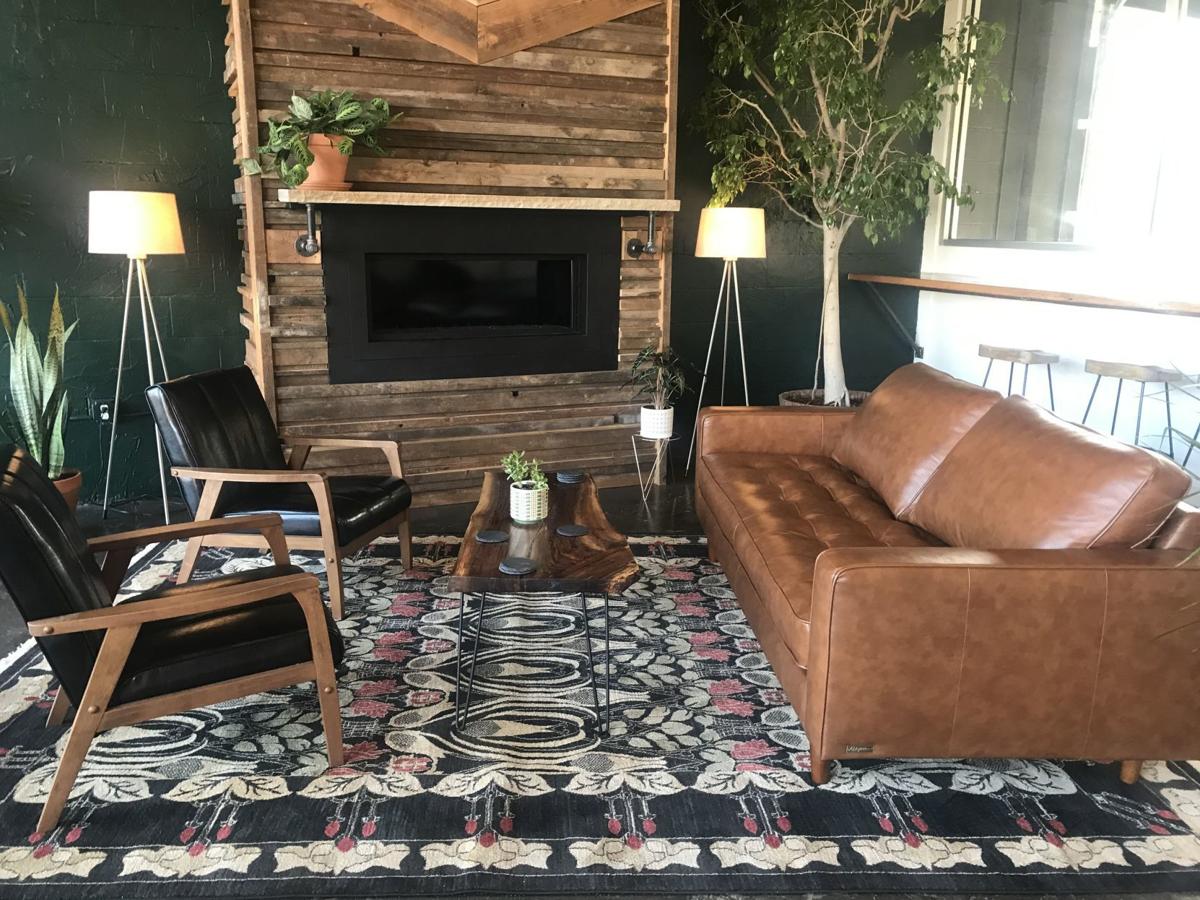 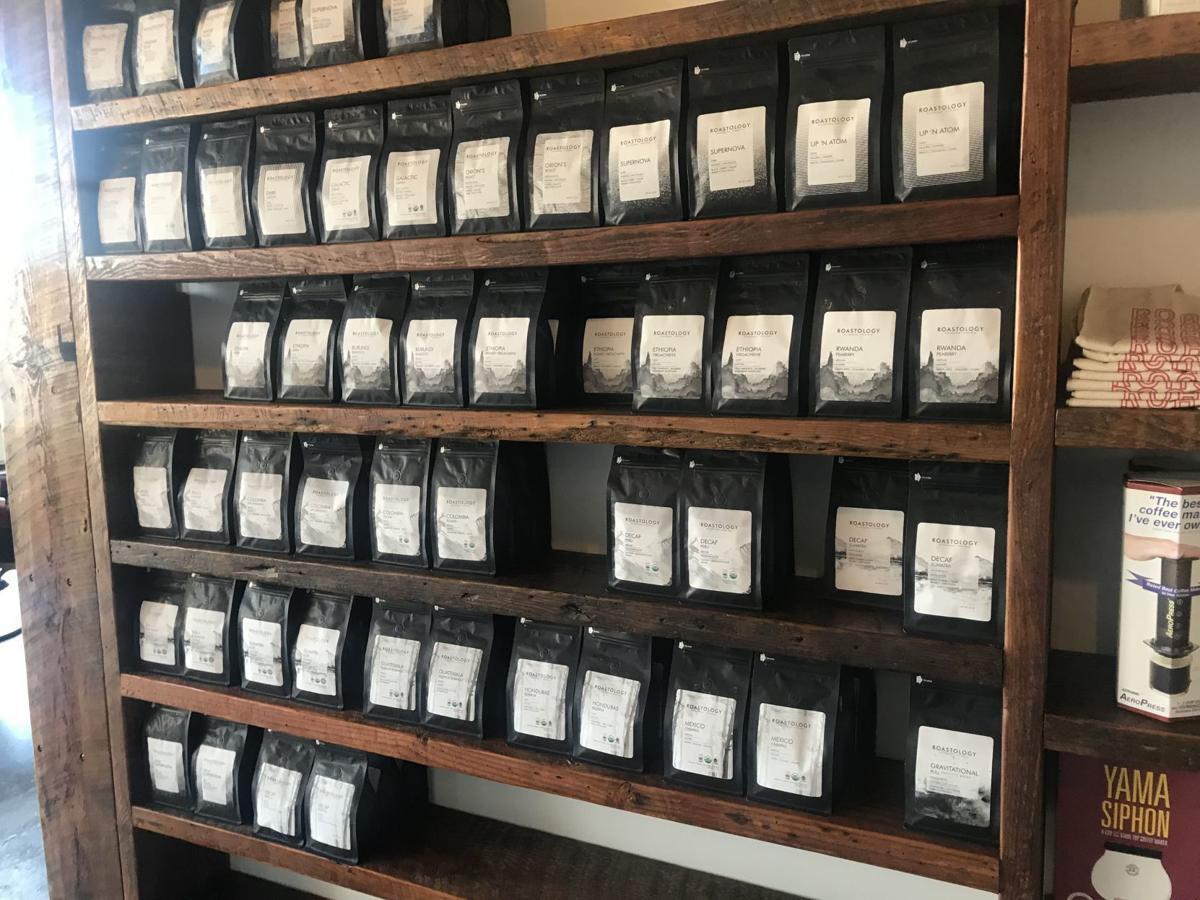 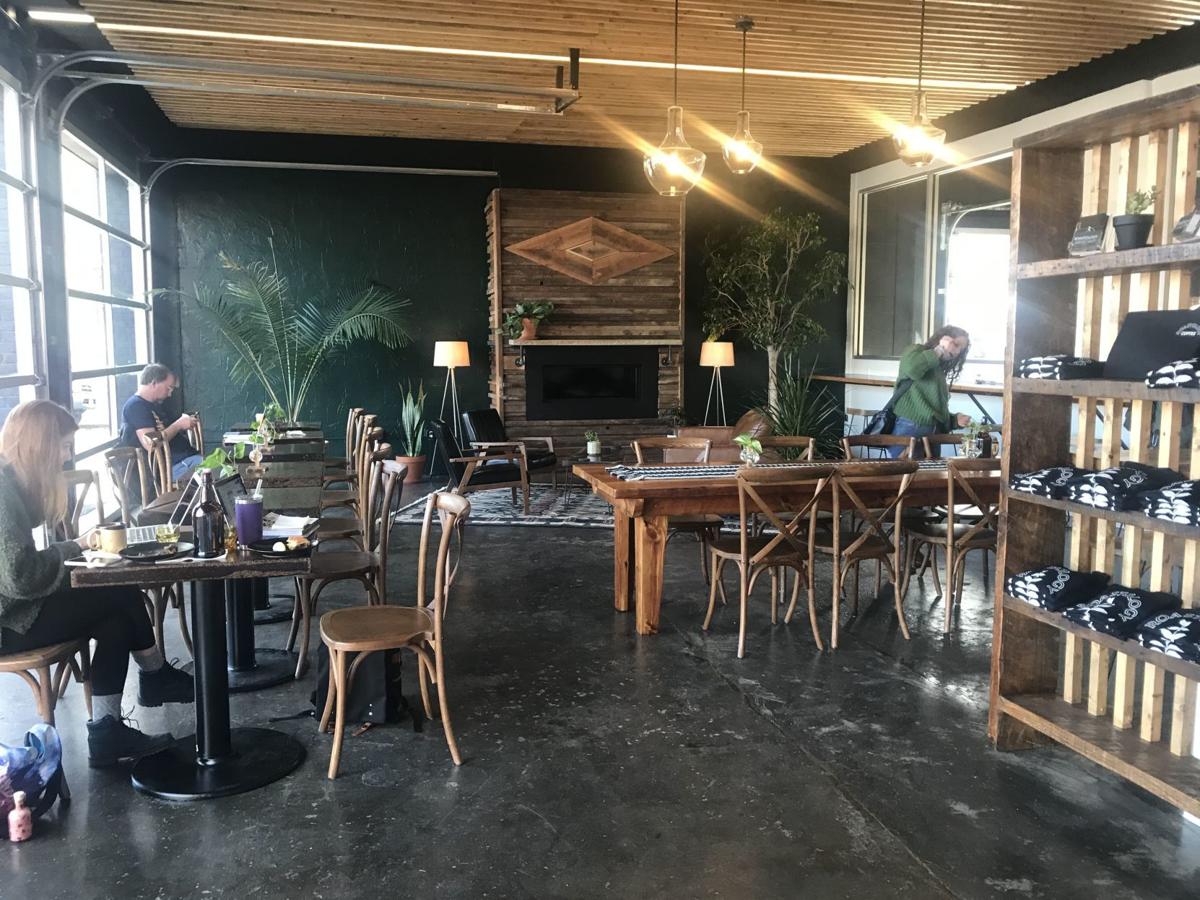 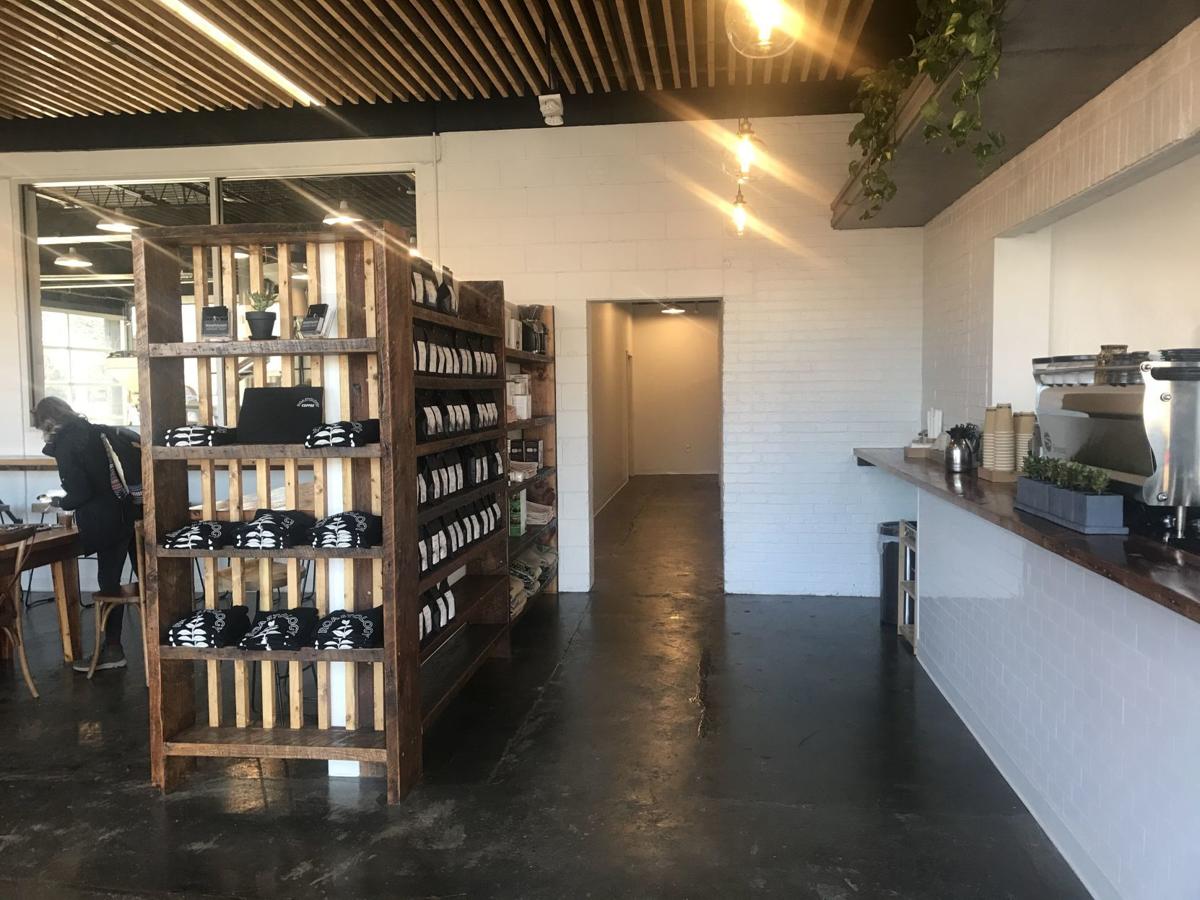 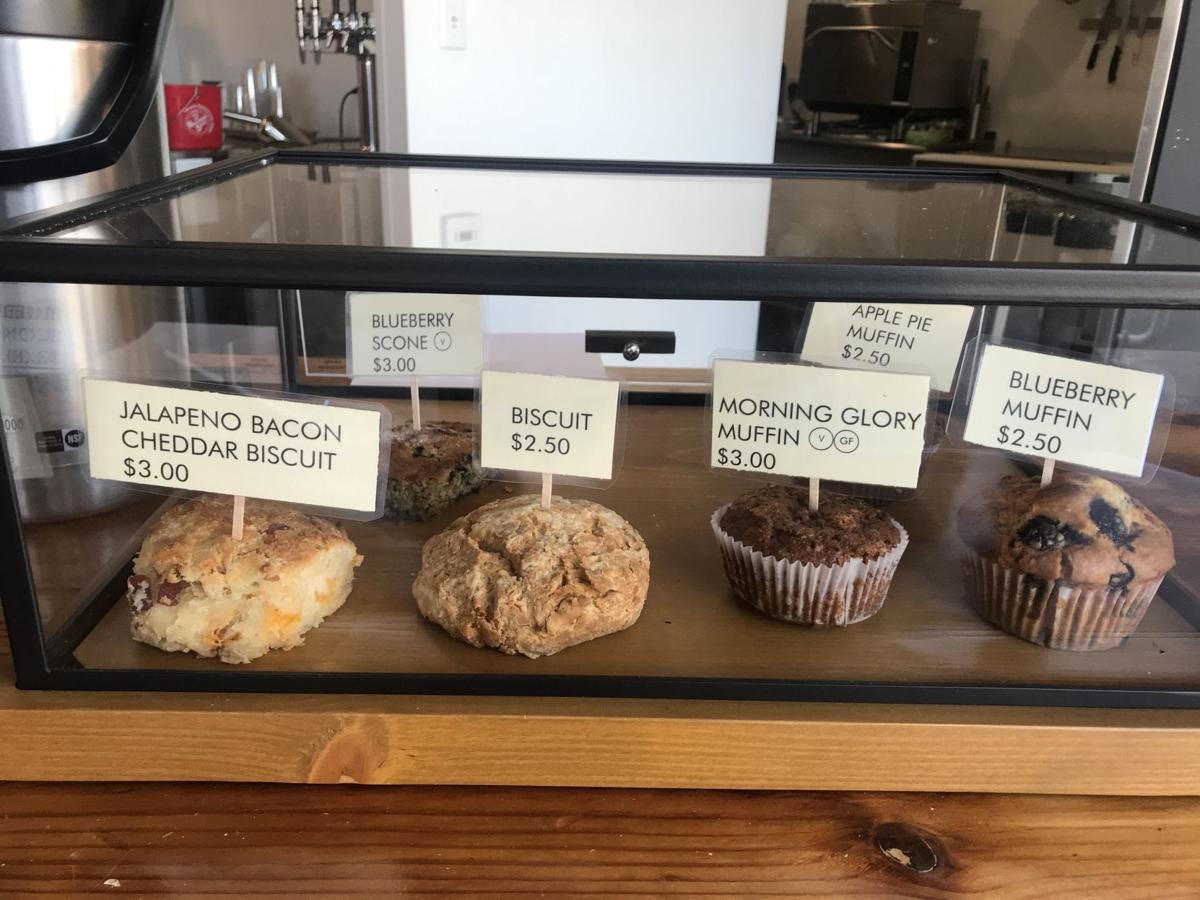 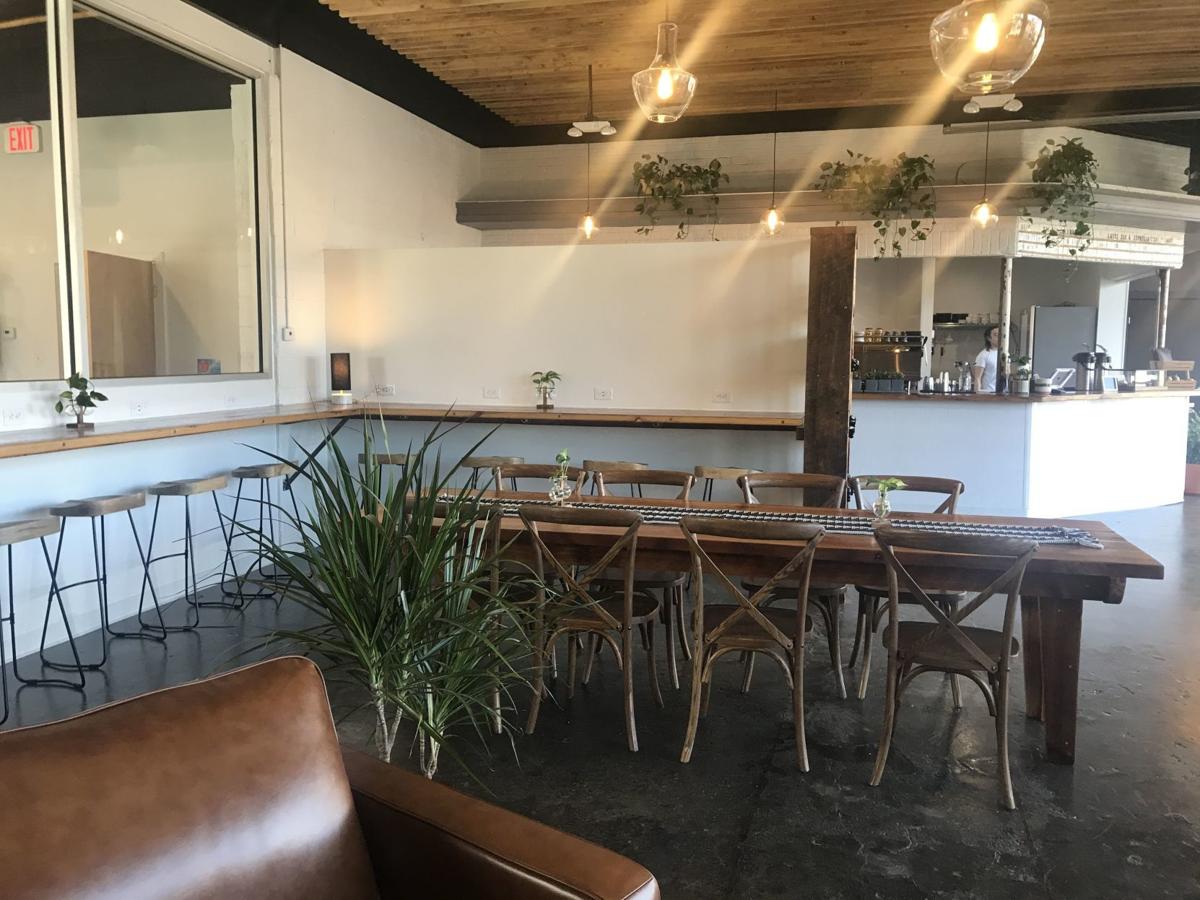 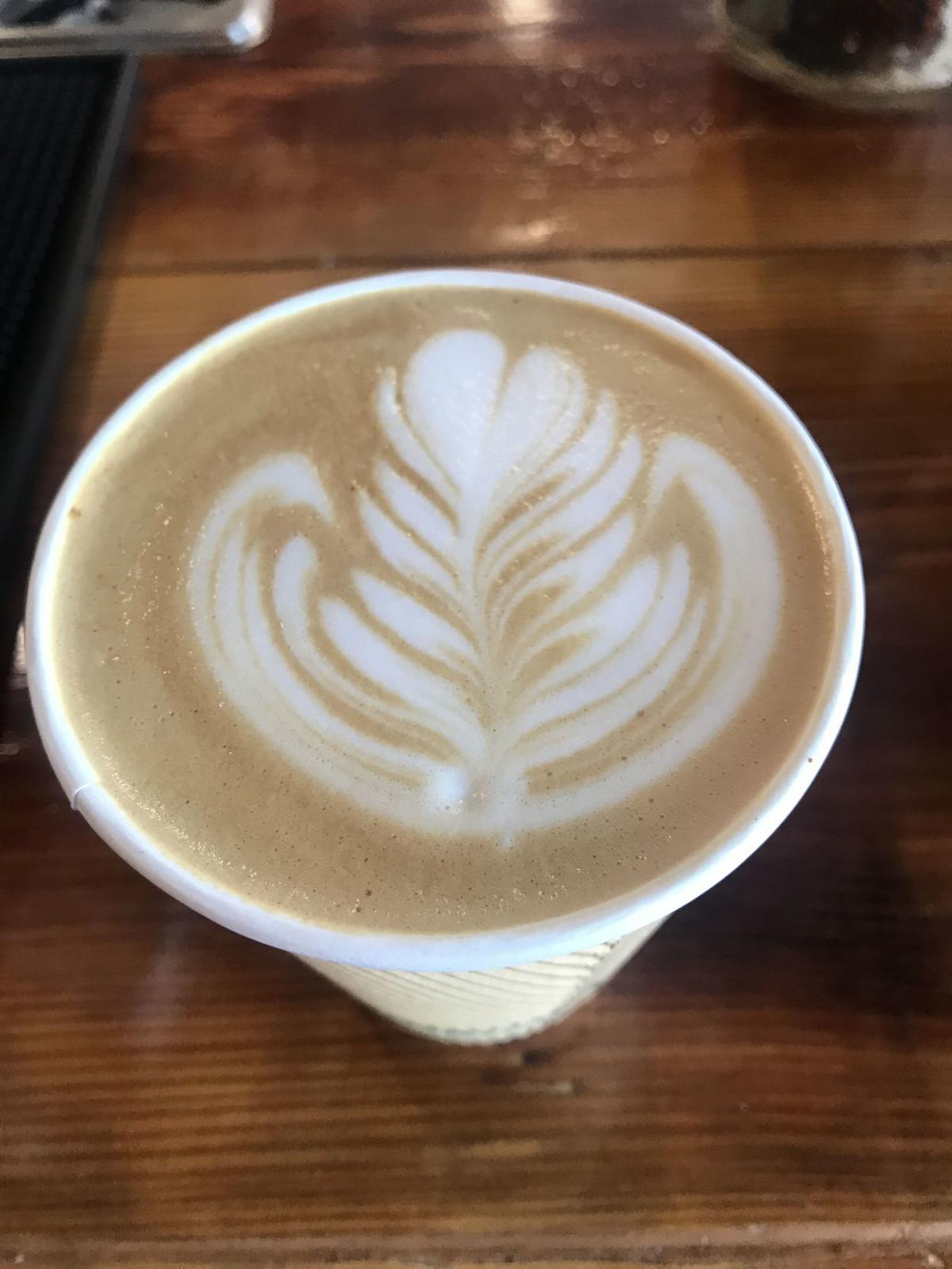 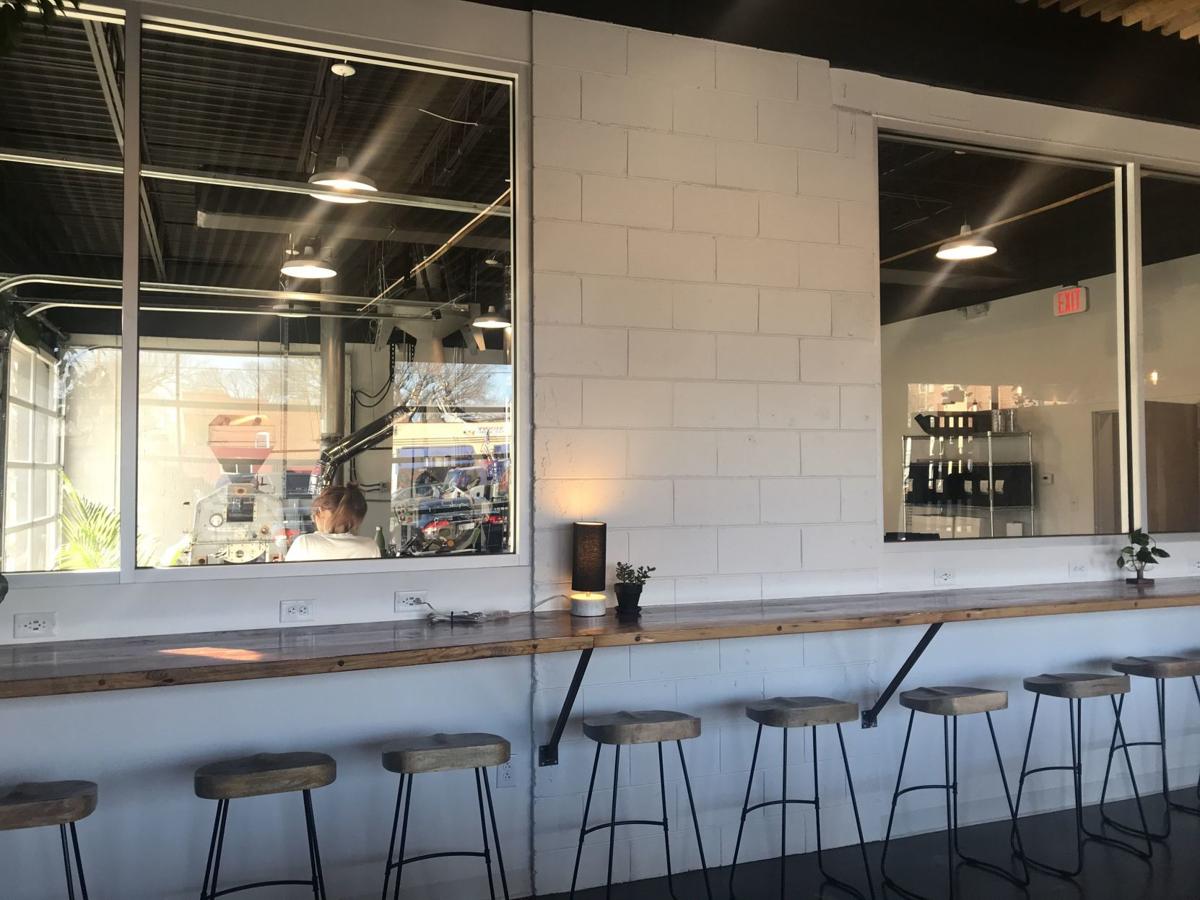 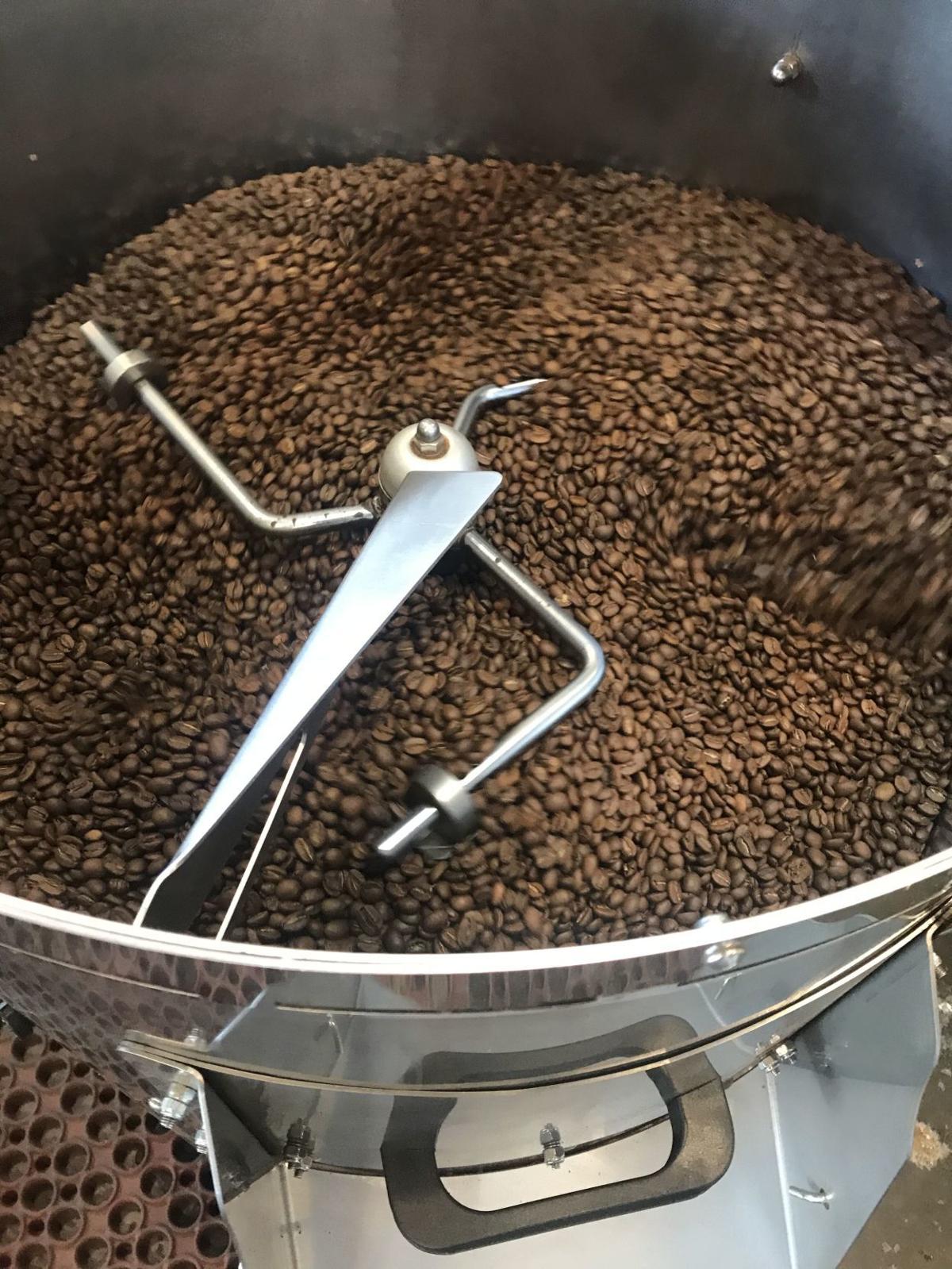 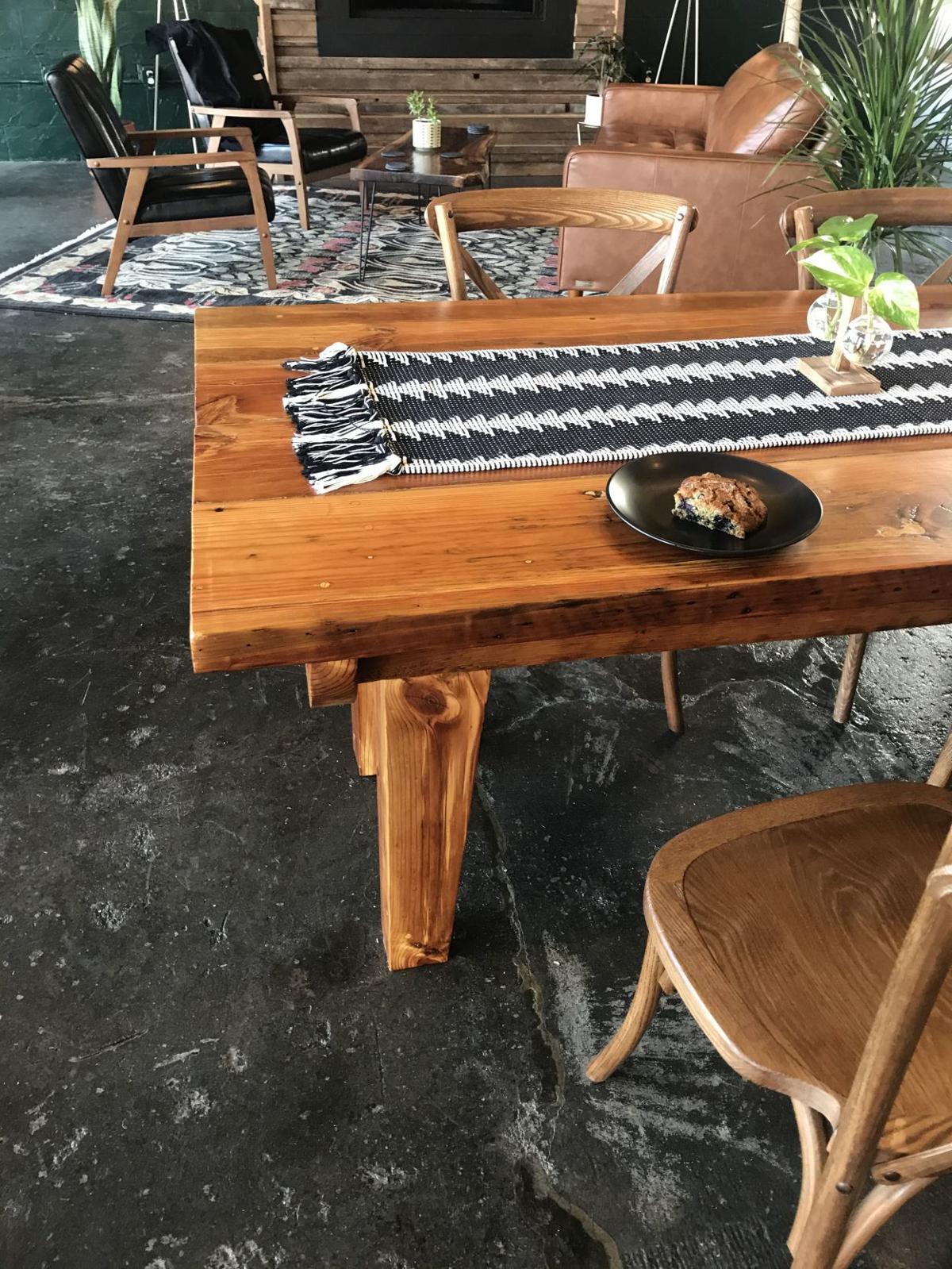 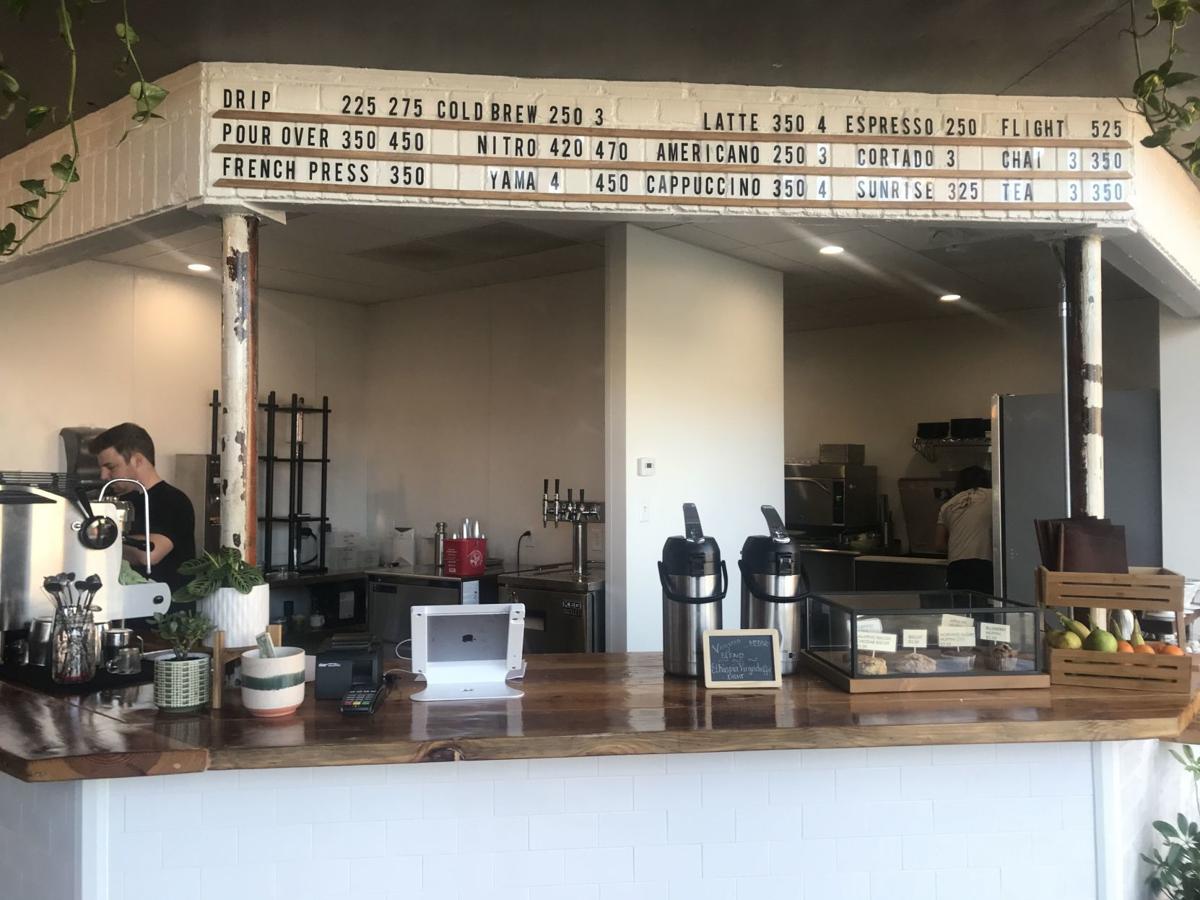 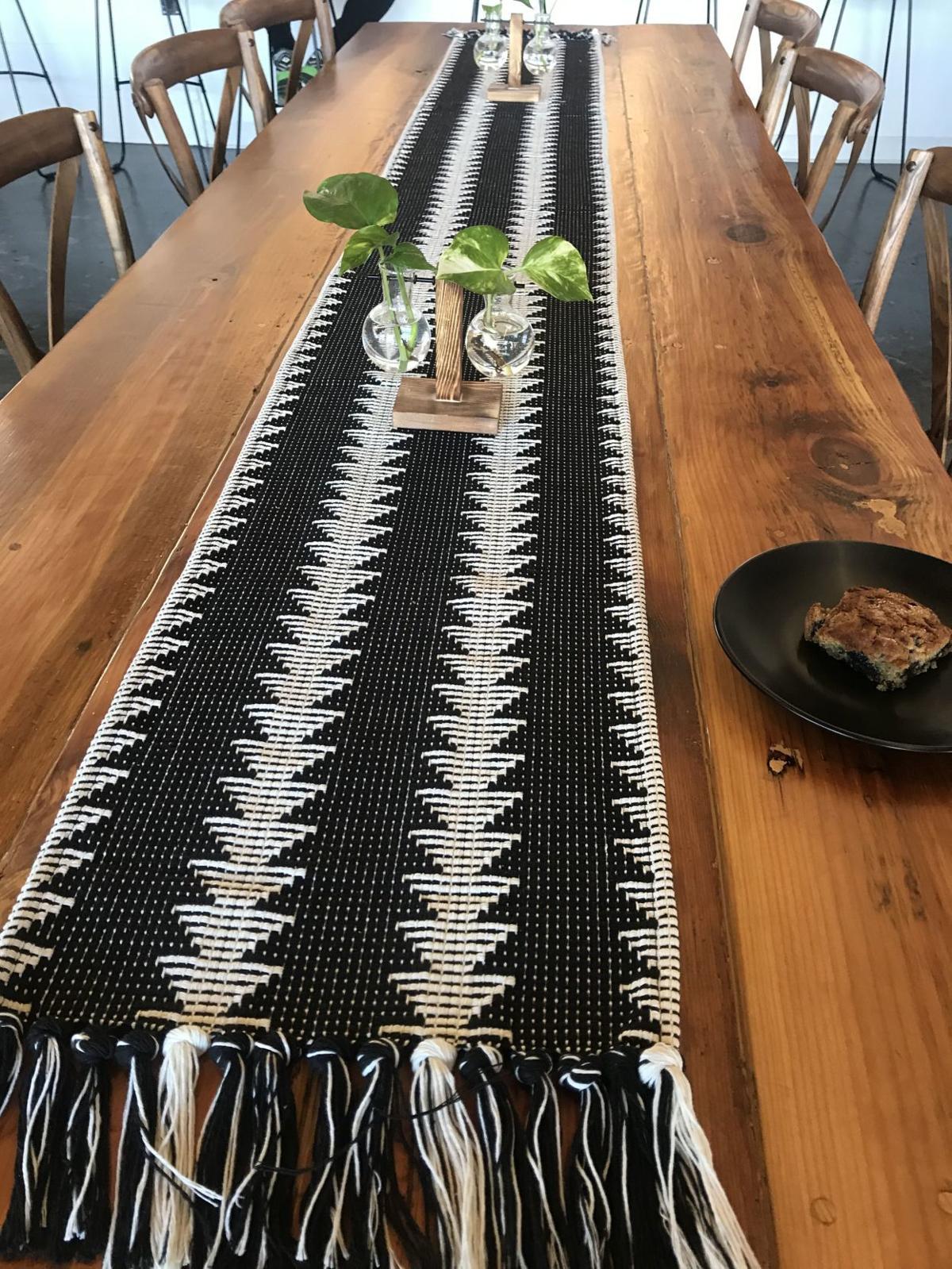 After more than six years in Chesterfield County, Roastology Coffee is now open in the Fan District. The coffee shop opened softly to the public this month and had its grand opening Tuesday, Jan. 21.

Roastology Coffee owner Dan Allen got into the coffee business by accident.

The trained certified public accountant, is a Colorado native, but he spent the bulk of his adulthood in Alaska, where what was meant to be a short-term stint when his kids were young turned into decades there. He even spent a few years as an elected official, serving on the city of Ketchikan’s council.

There was some time in Seattle, too, but Allen and his wife eventually moved to Chesterfield to be closer to their son. Once settled here, Allen decided to put his love of coffee and roasting hobby to good use, so he opened a coffee shop in June 2013 at 10825 Midlothian Turnpike. It opened as Adbibo Coffee Co. but was later renamed Roastology.

And now Roastology Coffee has moved from its Midlothian home to new digs in the Fan, in a warehouse space at 2701 W. Cary St.; it was most recently Steeber and Father Co., a construction company.

The space has been transformed from a bare-bones concrete warehouse into an industrial-chic coffee shop, complete with fireplace, wood finishes, garage doors that can be opened and a window where customers can watch the roasting process.

Roastology is a coffee roaster and coffee shop that serves espresso, coffee, tea, plus pastries and sandwiches. The opening menu includes traditional coffee drinks, plus sandwiches, such as five types of grilled cheese, a BLT with avocado and pesto chicken.

The shop is now open from 7 a.m. to 5 p.m. Monday through Saturday,

Roastology Coffee coming to Cary Street in the Fan District

Charlie Diradour, president of Lion’s Paw Development, announced Wednesday that Roastology Coffee is going into a vacant warehouse space at 27…