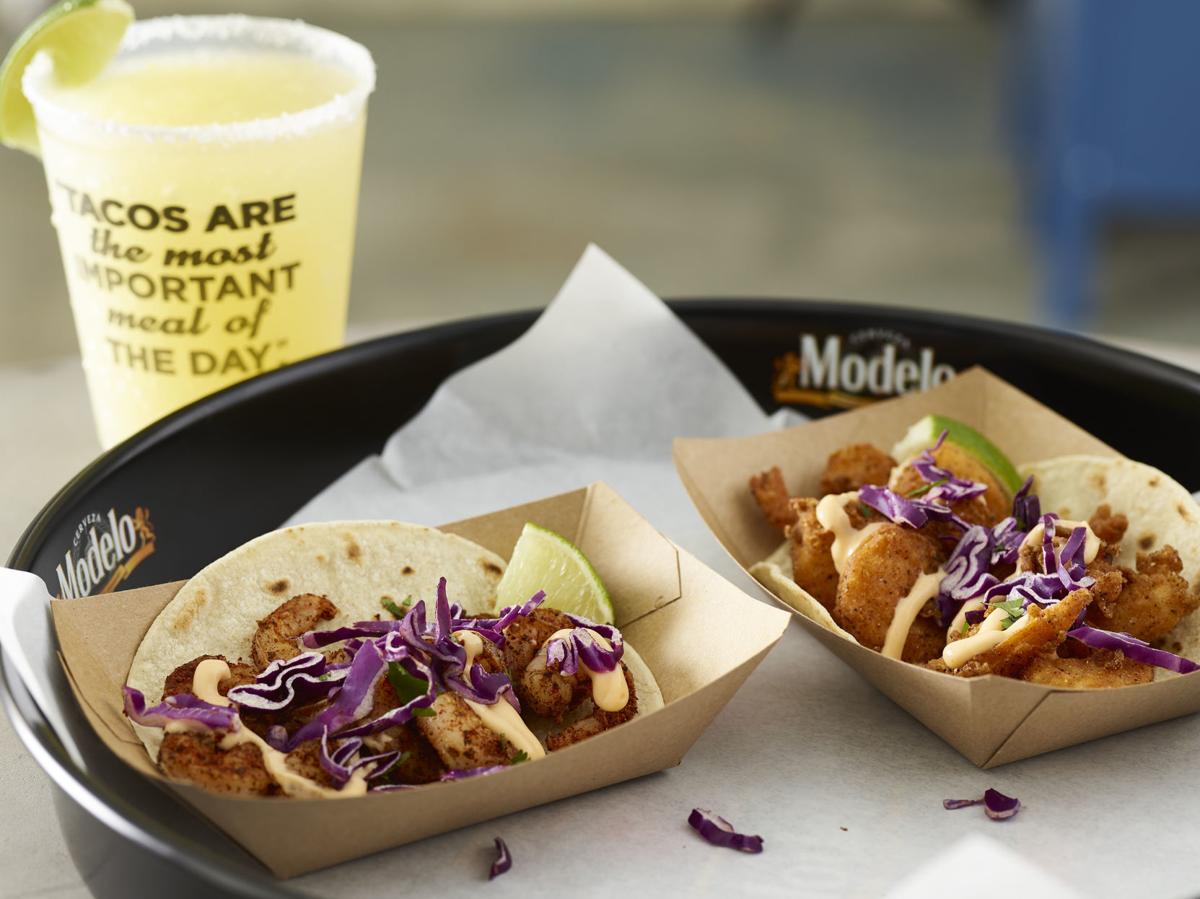 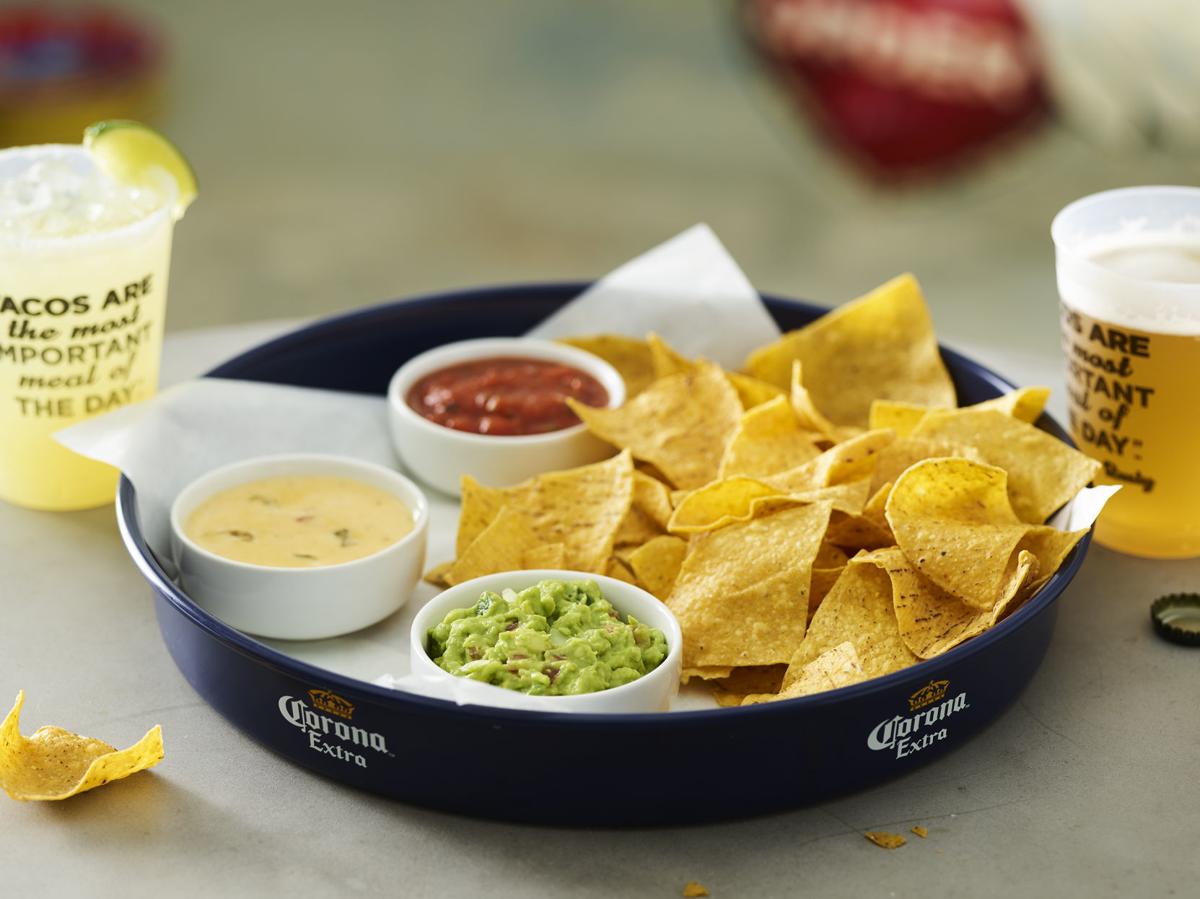 Rusty Taco specializes in handmade street tacos that are done in more than a dozen styles (brisket taco, fish taco, fried chicken taco) available on corn or flour tortilla. Most tacos are priced around $2 or $3 dollars. The restaurant also offers beer, margaritas, sides and a kids menu.

The Westchester Commons location is from Kevin A. Donham and Chris Carabell, who are also partners in Belle Holdings Inc., which operates nine Buffalo Wild Wings.

The duo, through their new venture RVA Taco LLC, plan to open two more Rusty Taco locations in the Richmond area next year.

"Rusty Taco is an emerging fast casual restaurant concept that is driven by the local community," Donham said. "Rusty Taco offers a welcoming and friendly atmosphere, and the menu includes an assortment of fresh, hand-made tacos, including breakfast tacos served all day."

The first Rusty Taco opened in Dallas in 2010 and the fast casual chain now has 31 locations in eight states, including Colorado, Ohio, Nebraska and Arizona.

The restaurant at 15816 Westchester Commons Main Street will be the first Rusty Taco on the East Coast. The restaurant is expected to open in early summer.

Oh great just what we needed.