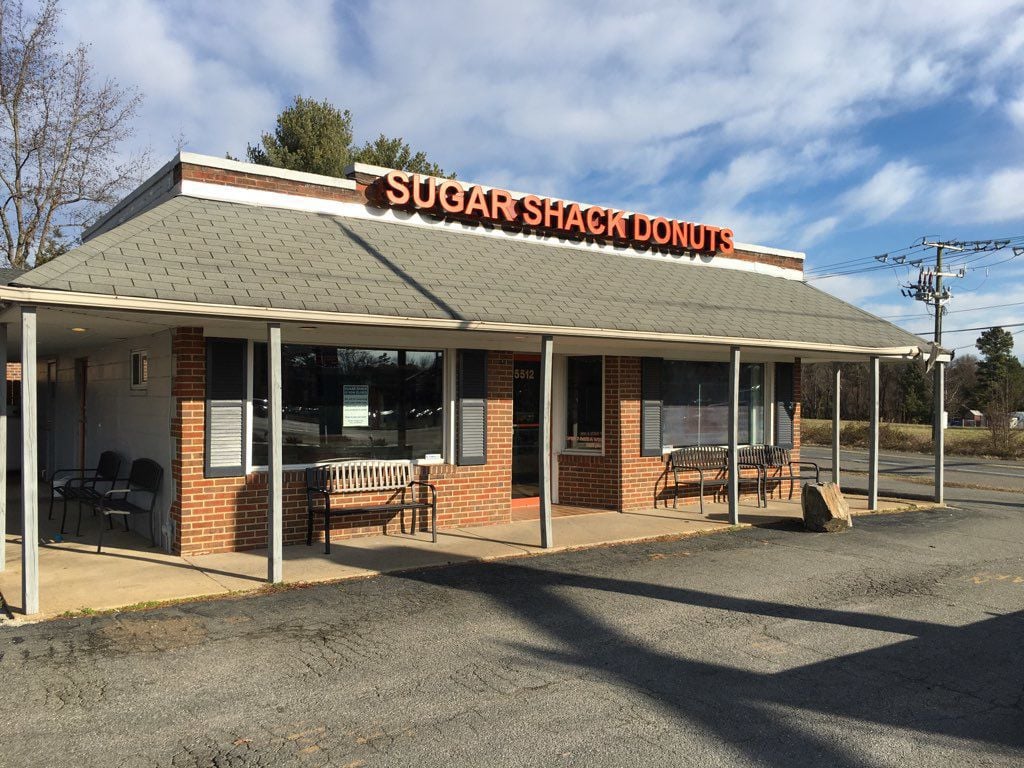 The Richmond-based doughnut shop opened the location at 5512 Mechanicsville Turnpike in 2017. 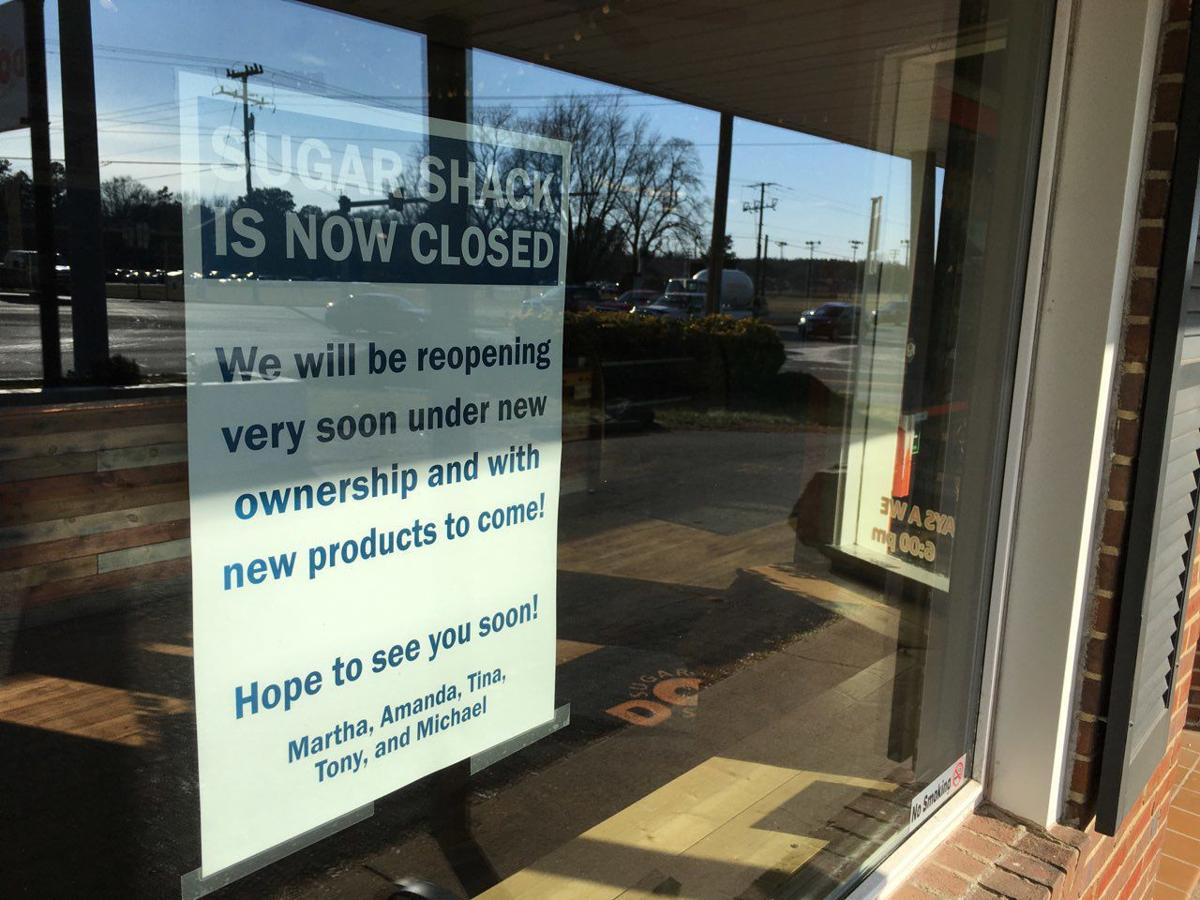 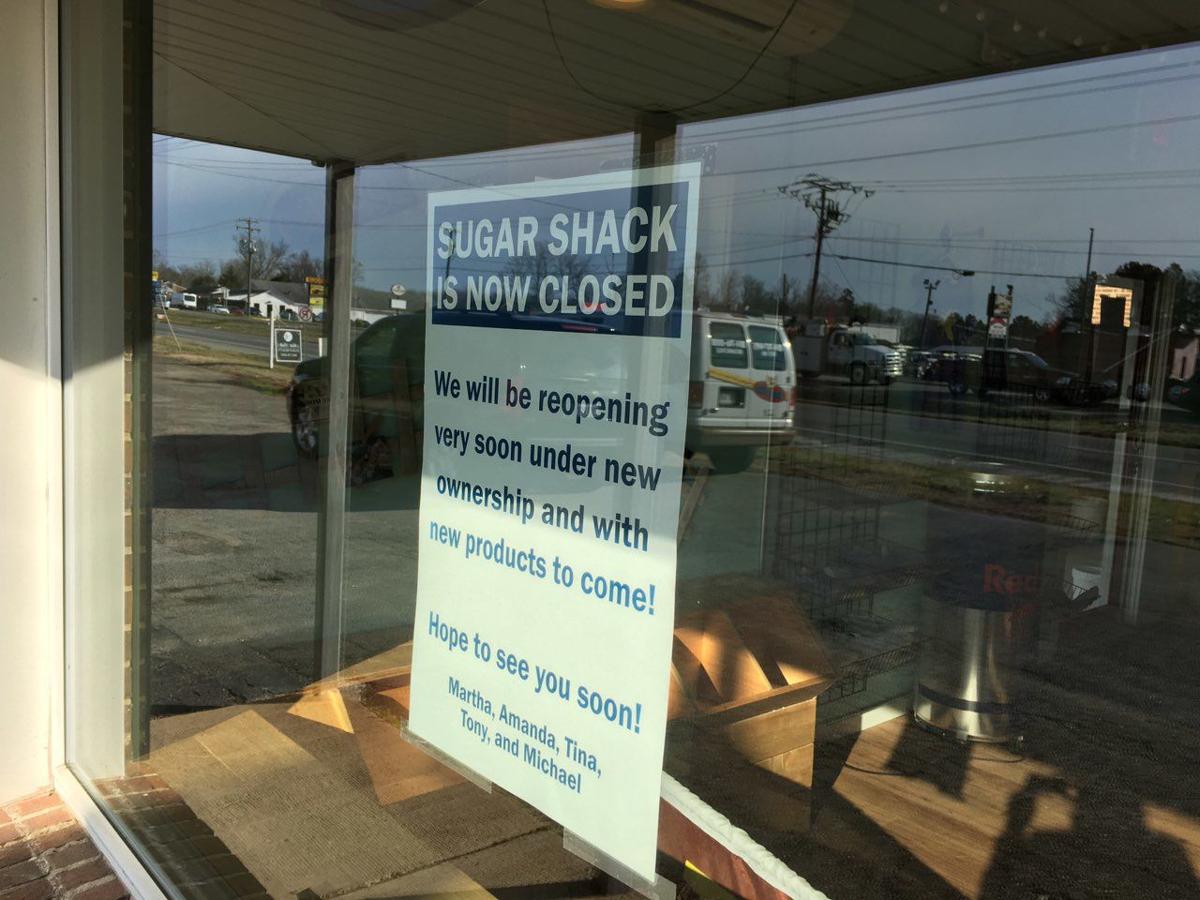 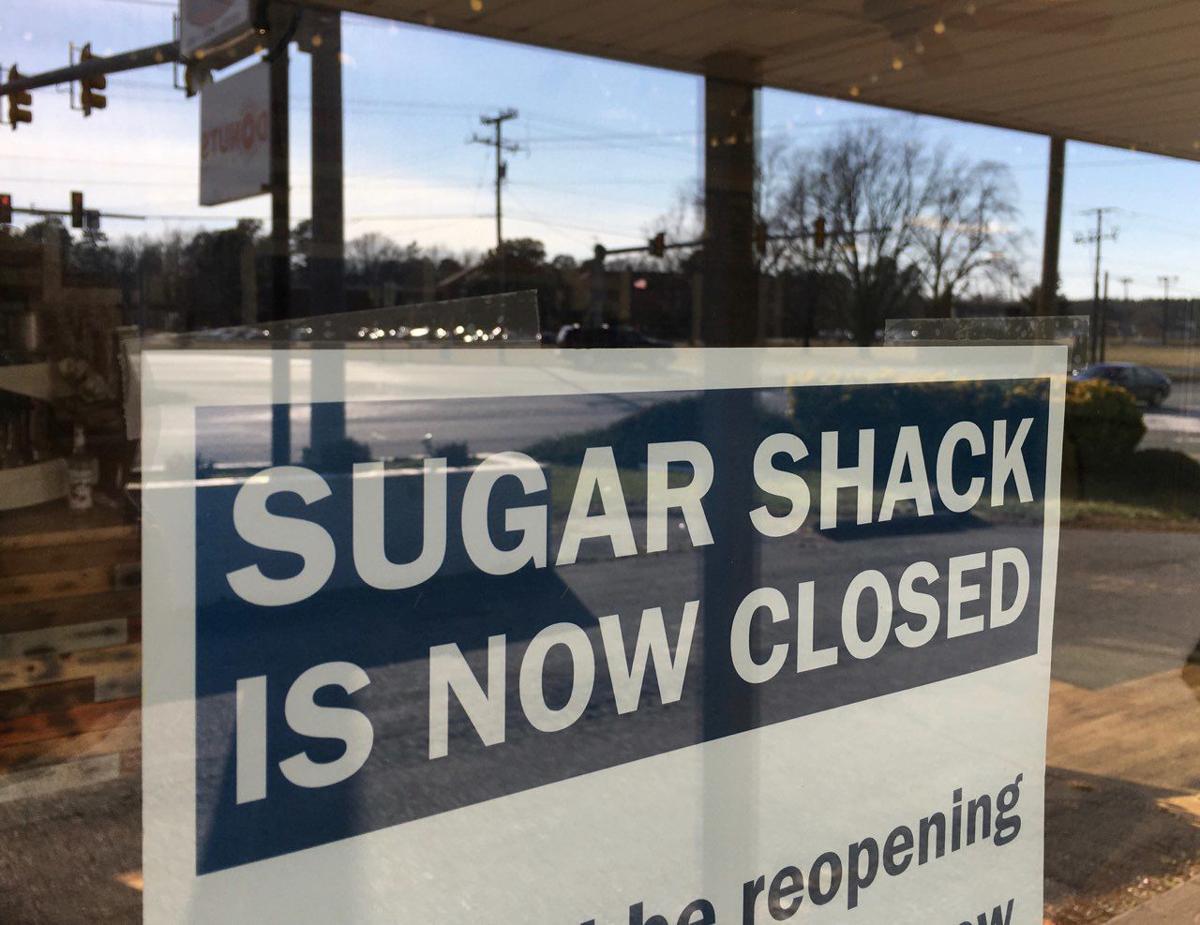 The Richmond-based doughnut shop opened the location at 5512 Mechanicsville Turnpike in 2017.

The Sugar Shack Donuts in Hanover County is closed.

A sign on the door posted Sunday reads, “Sugar Shack is now closed. We will be reopening very soon under new ownership and with new products to come.” The notice is signed “Martha, Amanda, Tina, Tony and Michael.”

A Facebook post on that location’s page, posted Monday, reads, “This location is sadly closing for good. The staff have all been offered transfers to other locations. If you had preorders please contact our Lombardy location to have them transferred or refunded.”

Sugar Shack CEO Ian Kelley, who founded the chain in 2013, said he was surprised by the closure.

“It went under new ownership today, but was supposed to stay open and the staff were to all remained employed,” Kelley said. “I have no idea why they closed, but I’ve offered them transfers to other local stores to make sure they are taken care of.”

The Richmond-based doughnut shop opened the Hanover location, at 5512 Mechanicsville Turnpike, in summer 2017.

It’s the latest closure for the chain that once had more than a dozen locations in two states, plus the District of Columbia.

In recent months, Sugar Shack has seen four other closures or moves away from the Sugar Shack brand.

In December, the doughnut chain shuttered its Charlottesville and Virginia Beach stores; at the end of the month, the two Fredericksburg-area stores dropped “Sugar Shack” and became Freddy Donuts.

Additionally, the Parham Road location in Henrico County has been closed since last Tuesday, but according to its Facebook page, the closure is temporary as the store hires and trains new staff. Kelley said that location will reopen soon.

Interested applicants have been directed to the Lombardy location. Earlier this month, it was listed for lease beginning in July, though Kelley said in a statement through his attorney that he’s attempting to work out a new lease with the landlord. The closing also comes amid two lawsuits against Kelley and Sugar Shack.

Today, there are three Richmond-area locations — one in Richmond, plus one in Chesterfield County and the temporarily closed Henrico location — and four more in Northern Virginia and Washington that operate as Sugar Shack DMV and are co-owned and operated by former Del. Rob Krupicka, D-Alexandria.

A “now leasing” sign has gone up over the Sugar Shack Donuts at 1001 N. Lombardy St. in the Carver neighborhood, though the popular doughnut s…

A great idea and product, needs a good management team with structure and discipline to grow and avoid personnel issues.

This type of store is not viable without a drive thru.

Have to disagree. They are so good, customers will go in and wait. Often lines and sell out of several flavors. I’m anxious to understand the problems . I suspect legal issues from ongoing internal litigation between the owners.