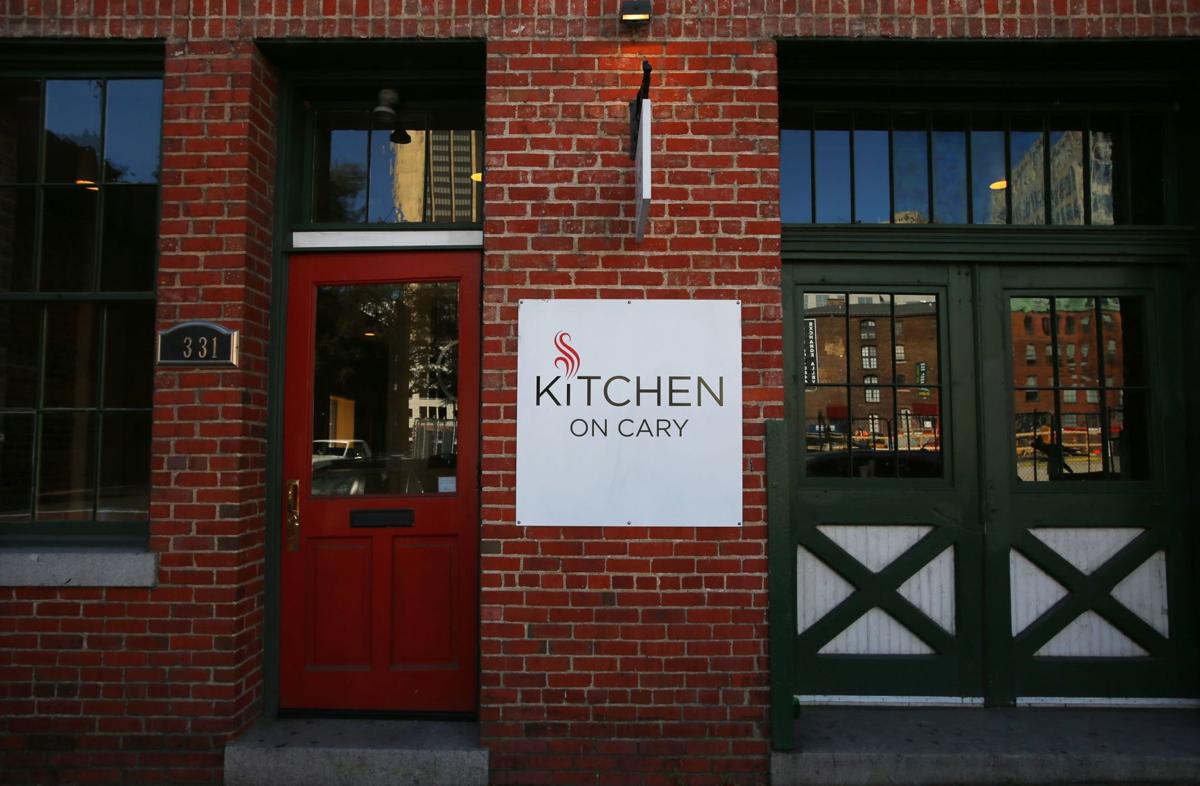 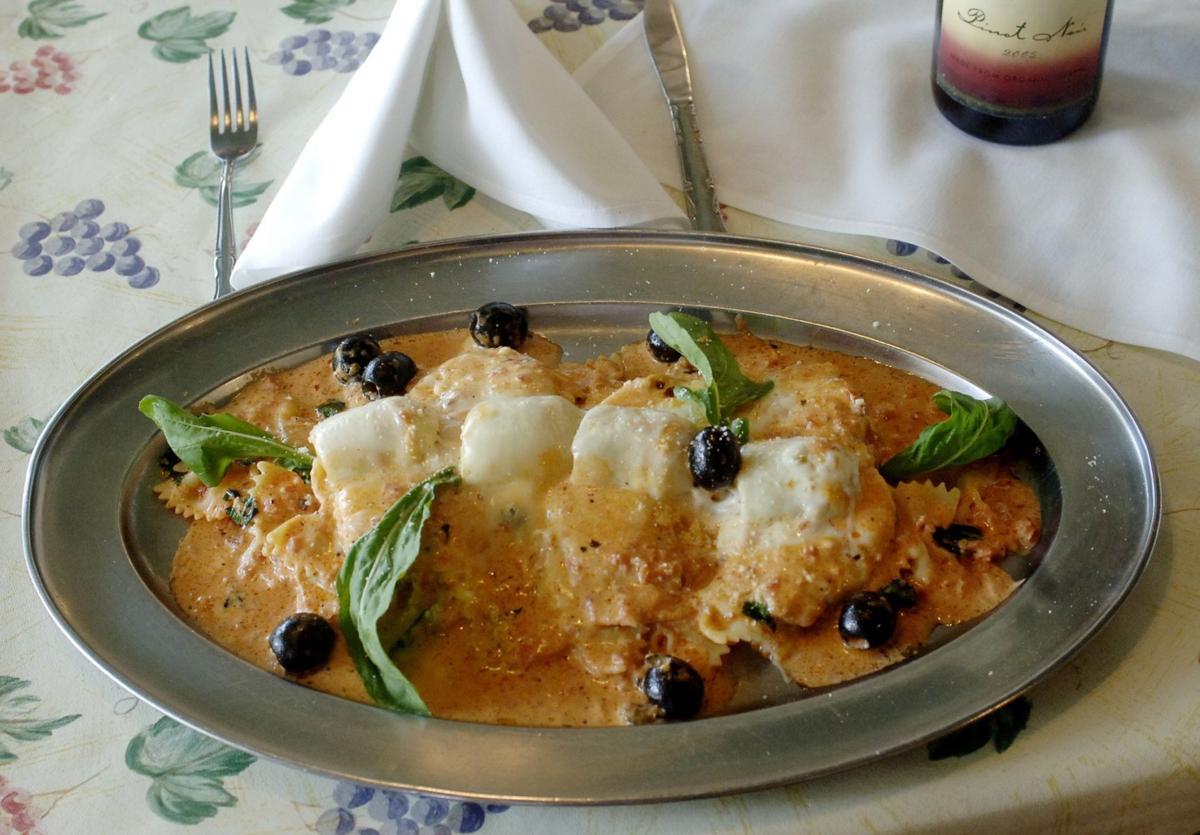 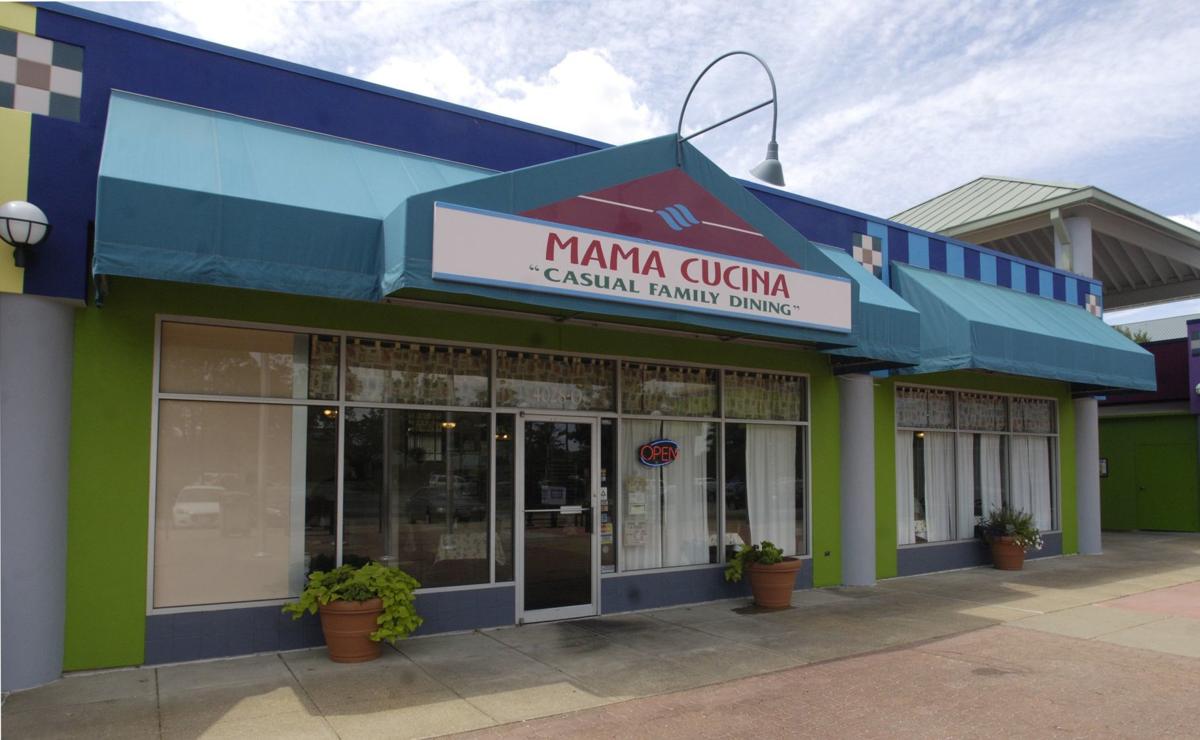 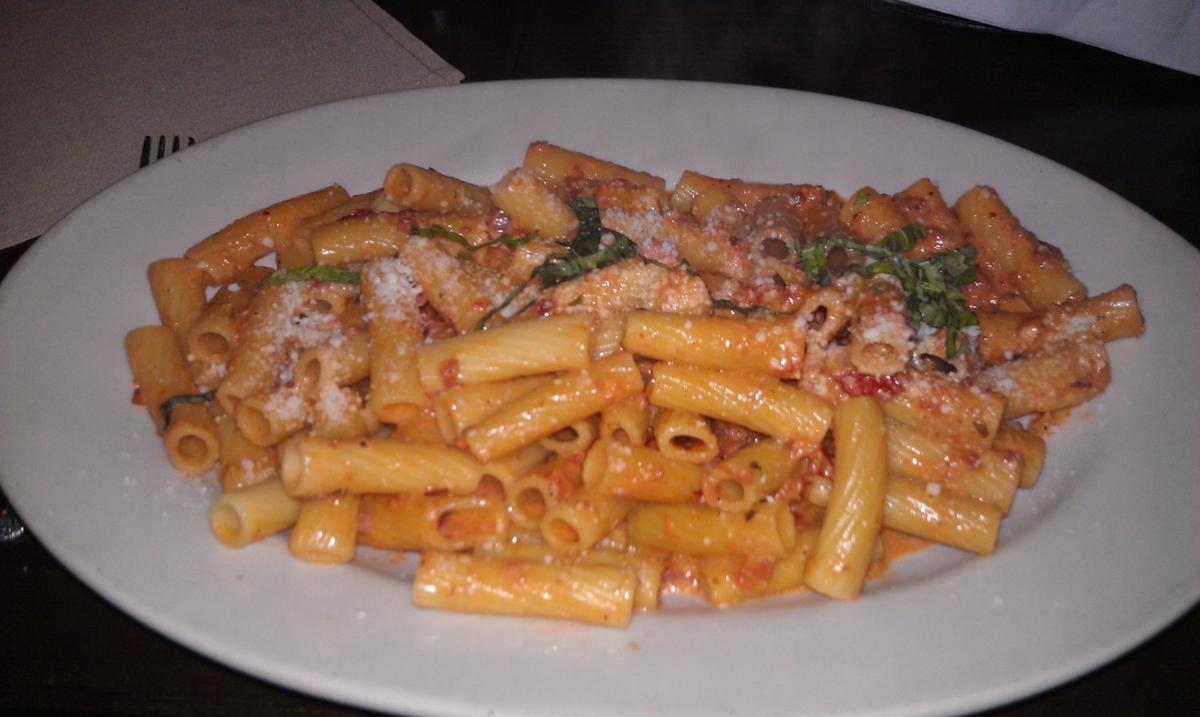 The Angry Mussels Italian Restaurant is opening in the former Kitchen on Cary restaurant space in Shockoe Slip.

Owner Anthony Koutsoukos said the restaurant should open in November and will serve "authentic Italian cuisine" with pasta and meat dishes.

Koutsoukos said the restaurant will also serve seafood, but it won't be a seafood-specific restaurant, despite the name.

"But the portions will be huge," he said.

This is Koutsoukos's fourth Richmond area restaurant. The last restaurant he opened was Mama Cucina, which he opened in 1997 in Innsbrook before selling it a few years ago.

Koutsoukos said he searched for years for the right location for the new restaurant. He initially looked in the Cox Road area, near Mama Cucina, but said he decided on the Kitchen on Cary space because the rent prices were too high in the West End.

Kitchen on Cary closed in February 2018 after nearly five years in business. Koutsoukos said he's waiting on permits now to begin work on the restaurant space at 1329 E. Cary St. The new space will be causal and classic.

The Angry Mussels Italian Restaurant will serve lunch and dinner Monday through Saturday.

Kitchen on Cary restaurant in Shockoe Slip is closing

After four and a half years in business, Kitchen on Cary restaurant in Shockoe Slip is closing.