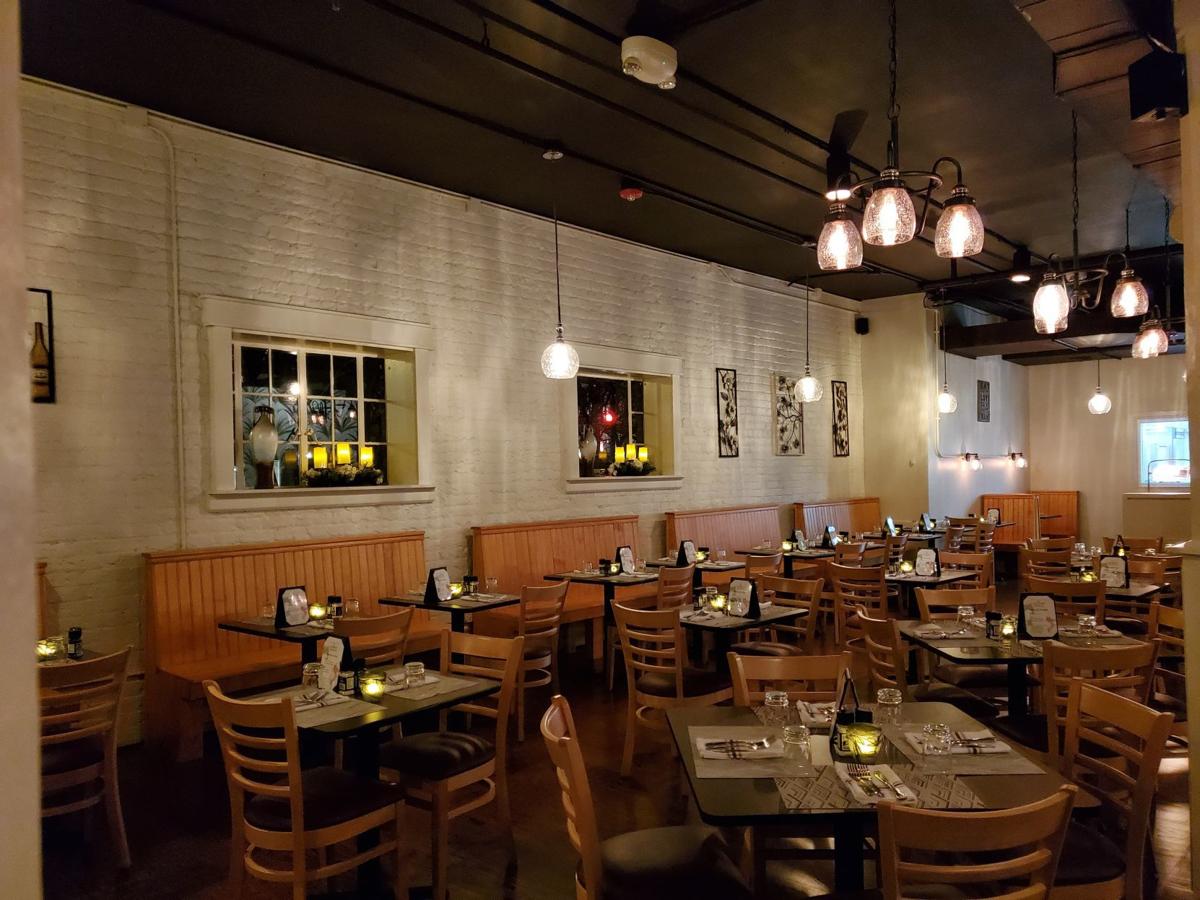 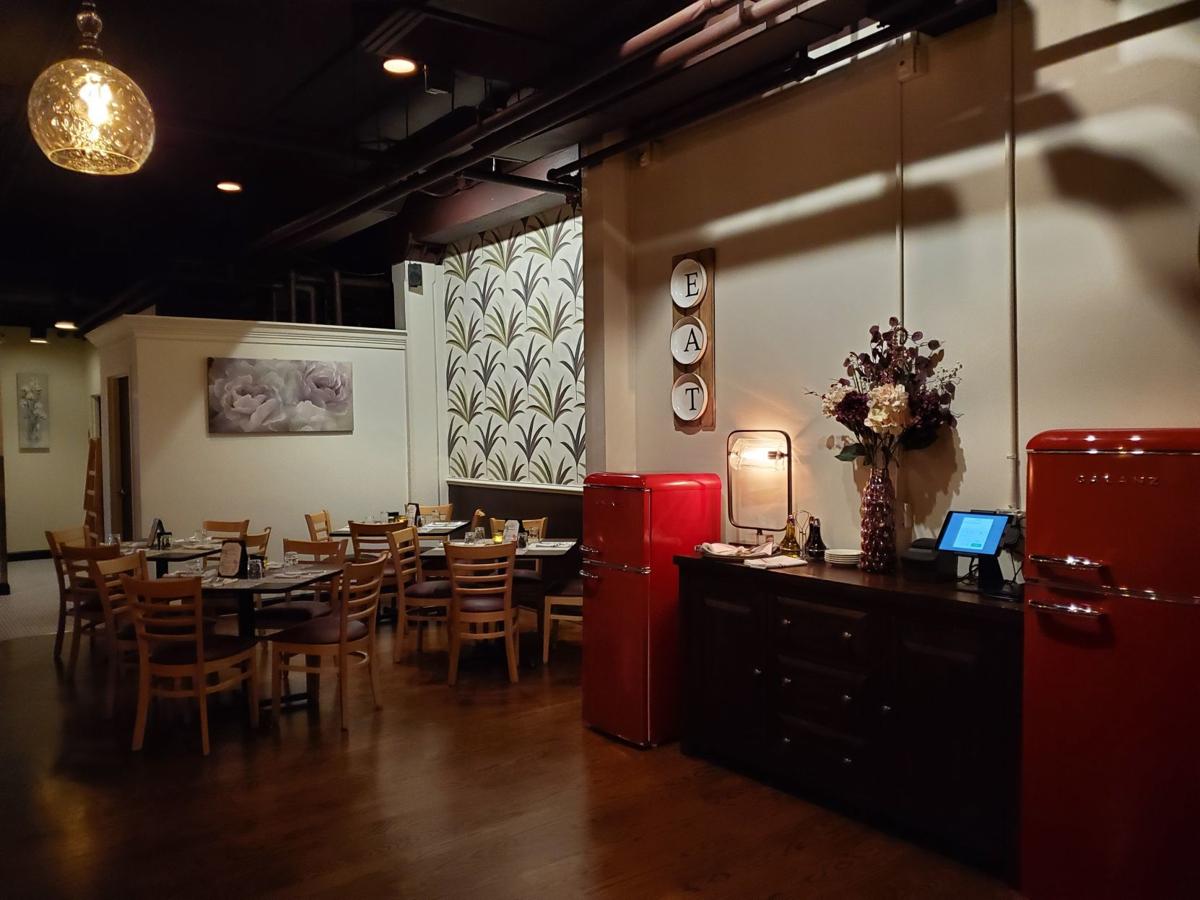 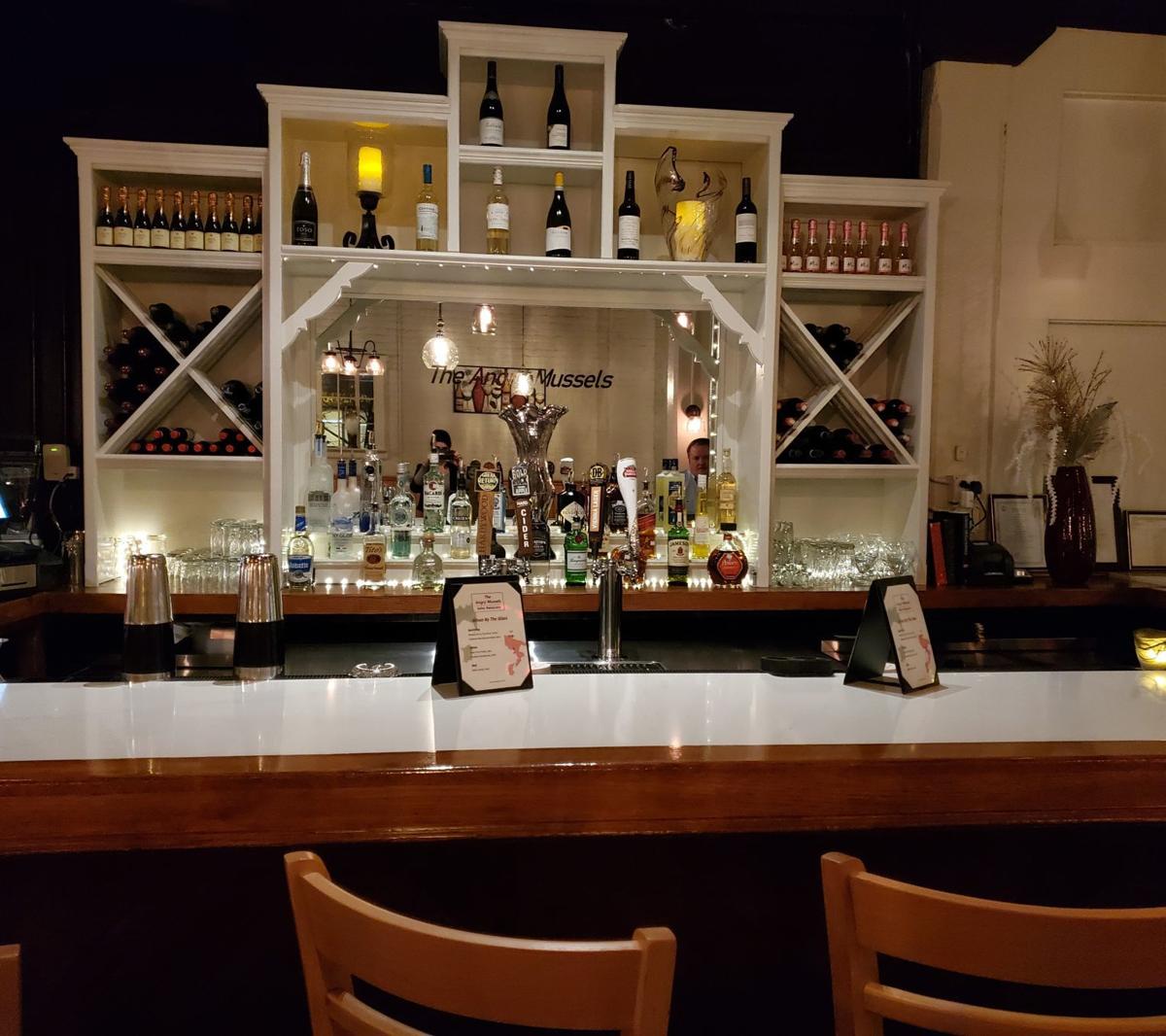 The wait is over for The Angry Mussels restaurant in Shockoe Slip.

The Italian restaurant quietly opened to the public on Dec. 23 at 1331 E Cary St., in the former Kitchen on Cary restaurant space.

The restaurant serves plenty of seafood, but isn't seafood-specific restaurant, despite the name.

"But the portions will be huge," Koutsoukos promised last year.

This is Koutsoukos's fourth Richmond area restaurant. The last restaurant he opened was Mama Cucina, which he opened in 1997 in Innsbrook before selling it a few years ago.

Koutsoukos said he searched for years for the right location for the new restaurant. He initially looked in the Cox Road area, near Mama Cucina, but said he decided on the Kitchen on Cary space because the rent prices were too high in the West End.

Kitchen on Cary closed in February 2018 after nearly five years in business.

The Angry Mussels Italian Restaurant is opening in the former Kitchen on Cary restaurant space in Shockoe Slip.

Would be nice if you put your prices on your web site menu. Understand market prices vary frequently but @ least the potential customer could get an idea of where you are at. Most places do unless....