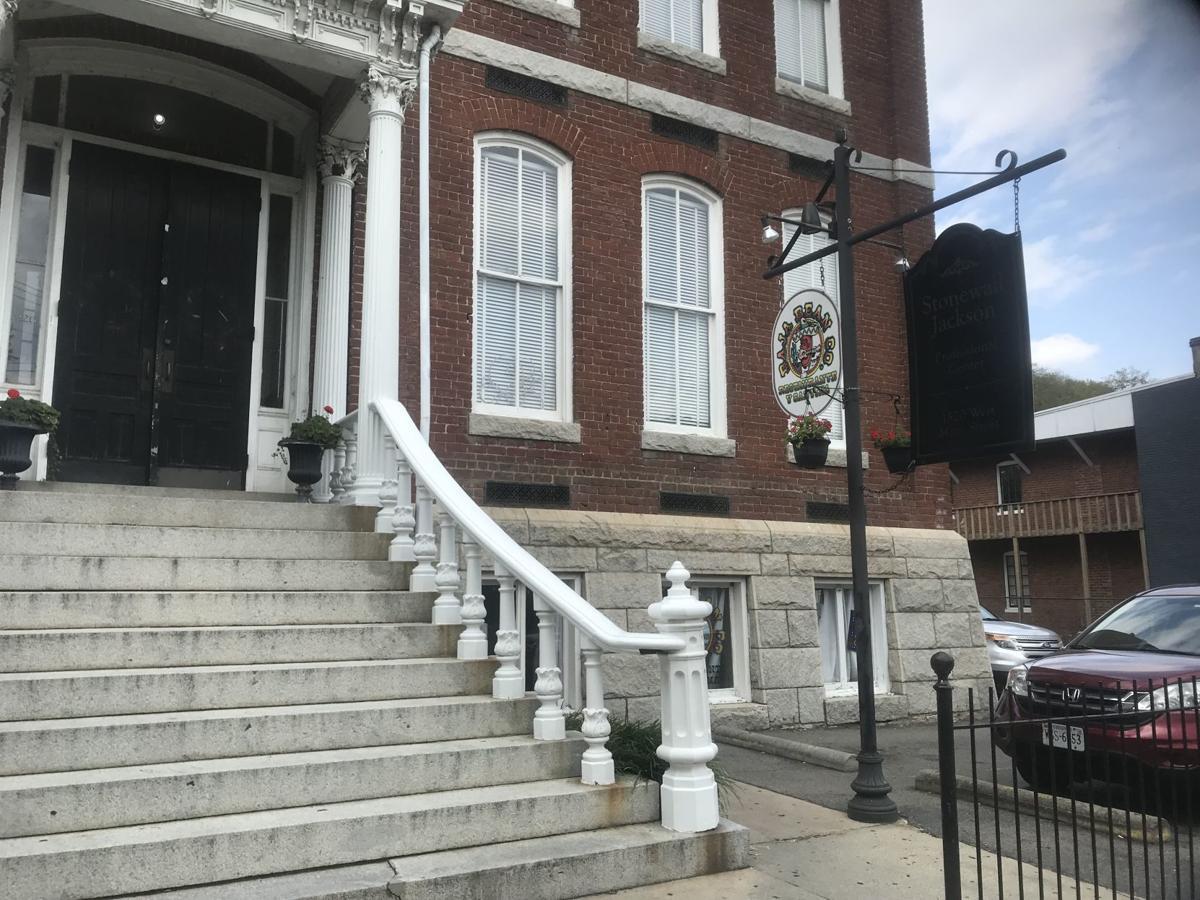 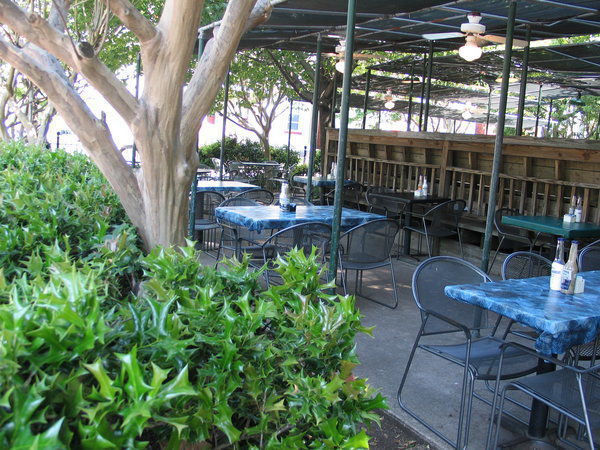 The past 20 years have been quite the ride for Jeff Allums, managing partner of the Richmond location of Baja Bean Co., but the ride is coming to an end.

The California-style Mexican restaurant in the Fan District is closing its doors at the end of its lease, on Oct. 31.

This is the second time Baja Bean has come close to closing at the end of its lease. In 2012, the property owner of the Stonewall Jackson Professional Center at 1520 W. Main St., which houses the restaurant, announced it wouldn’t renew the restaurant’s lease, but a Facebook campaign to save the restaurant bought Allums more time.

This time, Allums doesn’t want it.

“The way the market conditions are right now, even if I got free rent, I don’t think I’d survive,” Allums said.

Allums said a number of factors — the size of the space, staffing constraints, changing demographics and societal changes — all influenced his decision to close, but none more than the saturation of restaurants in the area.

“The sheer number of restaurants has affected me more than rent,” he said. “When we started in the winter of ’99, there were a few places around us, but look at it now.”

“Take any retail place that’s ever closed down, and what do they become?” Allums mentioned Foo Dog, Nate’s Bagels, Home Team Grill and Goatocado as just a few of the restaurants within two blocks or so of his Fan District restaurant that have opened in the past few years in spaces that didn’t previously house restaurants.

“A lot of the places are absolutely great. I can’t rag on them,” he said. “But multiply them by all the other places and it’s just too much.”

Staffing is another major challenge, Allums said. He shuttered the restaurant for lunch earlier this summer because he couldn’t find enough workers.

“Staffing is a complete nightmare,” he said. “I have three incredible guys. I closed for lunch because I couldn’t find a fourth competent guy.”

Still, Allums said he’s not ruling out another restaurant in another space down the road — something smaller and more manageable, ideally where he can own the building.

There’s a bit of Baja Bean legacy that could be preserved.

The restaurant started in Williamsburg in 1987. Allums signed on when he was a student at the College of William & Mary to help a friend open the first location, which was fast casual. A few years later, they opened the first full-service location in Charlottesville and then Richmond and Staunton after that. The Charlottesville location closed in 2017. Staunton’s remains open.

Plus, the Richmond location has its own legacy. A segment for ”The Daily Show” was filmed at the restaurant in 2012 and Baja has served as the official and unofficial home for VCU basketball fans for years.

“That was the coolest,” Allums said of the VCU fans. “Wherever they wind up, I’ll get to hang with them instead of serve them.”

Allums is entertaining offers to sell Baja and its equipment between now and the October closing.

“If someone wants the space they can wait until Nov. 1,” he said, “[But if] someone wants it as a restaurant, buying us would be a smarter move.”

Stonewall LLC, which owns the Stonewall Professional Center, said the 7,500-square-foot restaurant space will be divided for the next tenants.

The patio, at 2,500 square feet, and approximately 4,500 square feet of the existing restaurant space will be available for a new restaurant. The remaining 3,000 square feet with an entrance on Lombardy Street will be offered as retail or office space. John Conrad with The Conrad Firm is handling leasing the space.

Richmond restaurant archives: Baja Bean Co. location has a history of excellent nightlife - and was once a school

Stonewall Café was the “place to be seen in the Fan District” in the early 1980s, according to a Richmond Times-Dispatch dining review. The sp…

Lack of staff is a problem everywhere. My SIL owns a popular restaurant in Boston. He said he used to have multiple applicants for jobs. Now there are more positions in the area than applicants.

This bar is a staple for all VCU fans and students. Countless memories of cheering on the Rams with fellow fans, beautiful nights on the patio, Taco Tuesdays, and ,of course, the karaoke! Met some of my closest friends here. Will truly be missed!

I live around the corner from this place, and except for the afternoon of the women's race in 2015 I have never been in it. And even then I wasn't sure what it was or where it was; inside or outside; type of food they served; menu; as nothing was shown. One time I was chatting with a bartender at another place who had worked there so I asked him. "College kids puking on their shoes'. So it's not the meal tax or the number of other places. It's self destruction; cafe suicide on Main Street.

Yep they charge the meals tax on beer

The glut of breweries and their $8 beers will be next.