LIVE: Dominion Energy will stream the demolition of One James River Plaza starting at 7 a.m. 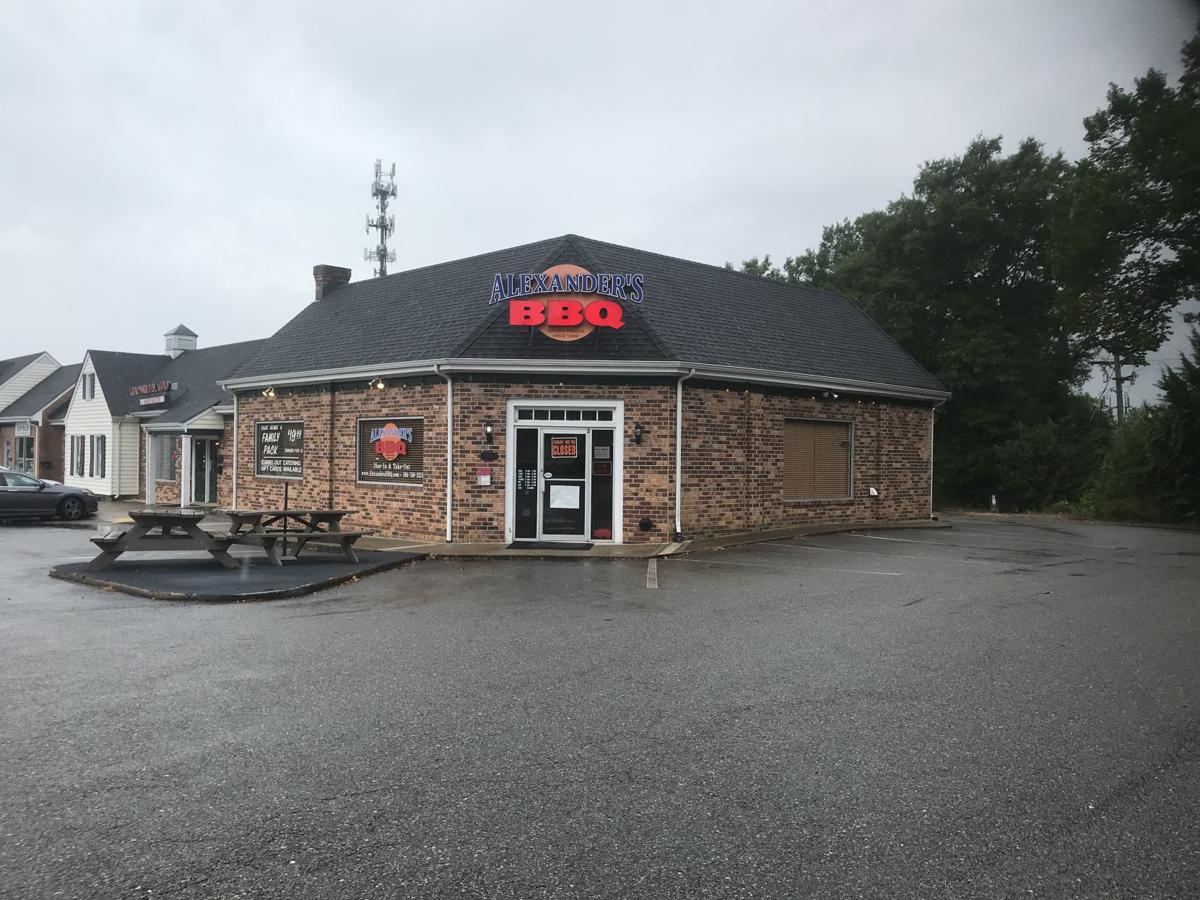 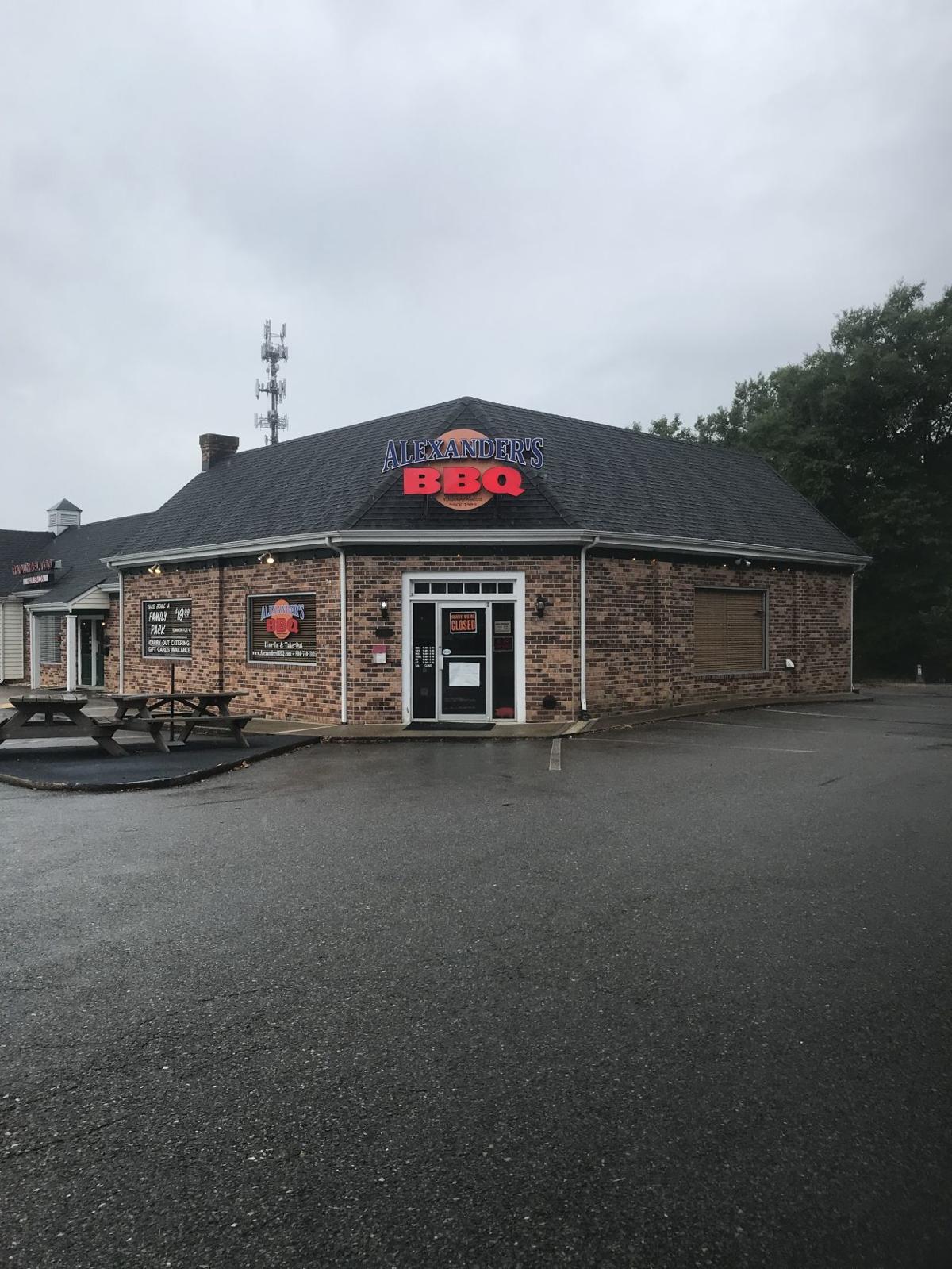 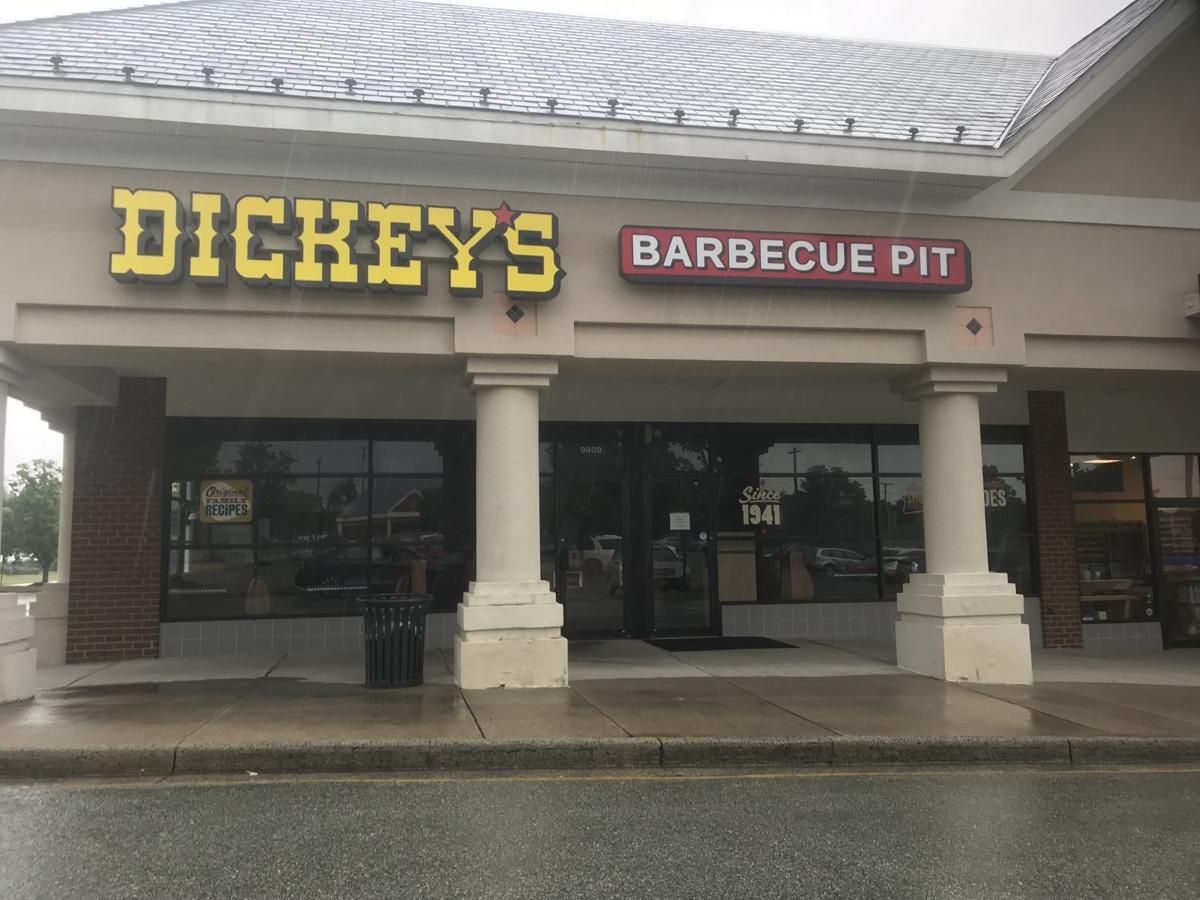 Two long-standing barbecue restaurants in the Richmond area have closed.

Alexander's BBQ, which opened in 1989 in the Tuckahoe Village West shopping center in western Henrico County, is closed.

The restaurant has been closed since early July, according to its Facebook, and closed permanently on July 20 after the death of restaurant owner Keith Phillips.

According to the Facebook post, Phillips took over ownership of the restaurant in 2017 from the original owners, Dan and Lori Alexander.

"It is with broken hearts that we share the news of the passing of our owner Keith Phillips. Keith purchased Alexander's BBQ back in May 2017 and enjoyed keeping it a staple in the community. He was a hard worker and a great man that will be missed by many. At this time there are no plans to reopen the restaurant," the full post read.

Representatives from the restaurant couldn't be reached for comment.

Dickey's Barbecue Pit at 9809 W. Broad St. is also permanently closed, according to a sign on its door.

The western Henrico location was the last of two Dickey's outposts in the Richmond area and it's been closed since May. A Facebook post on the restaurant's page said in May that the closing was temporary and for renovations and that the restaurant would reopen in June.

Dickey's did not immediately respond to a request for comment.

When you have poorly managed food restaurants and then charge us the meals tax ..... we don’t eat at these restaurants. Next to go is the worst pizza restaurant in terms of service is Mellow Mushroom they are simply the in our top ten of the worst

Both of these were in Henrico.

Shucks you got me .... yes Dickys was a poorly run establishment and of course the meals tax

Not in city limits so has to be another reason. Probably all the trucks with farm use tags in the parking lots.