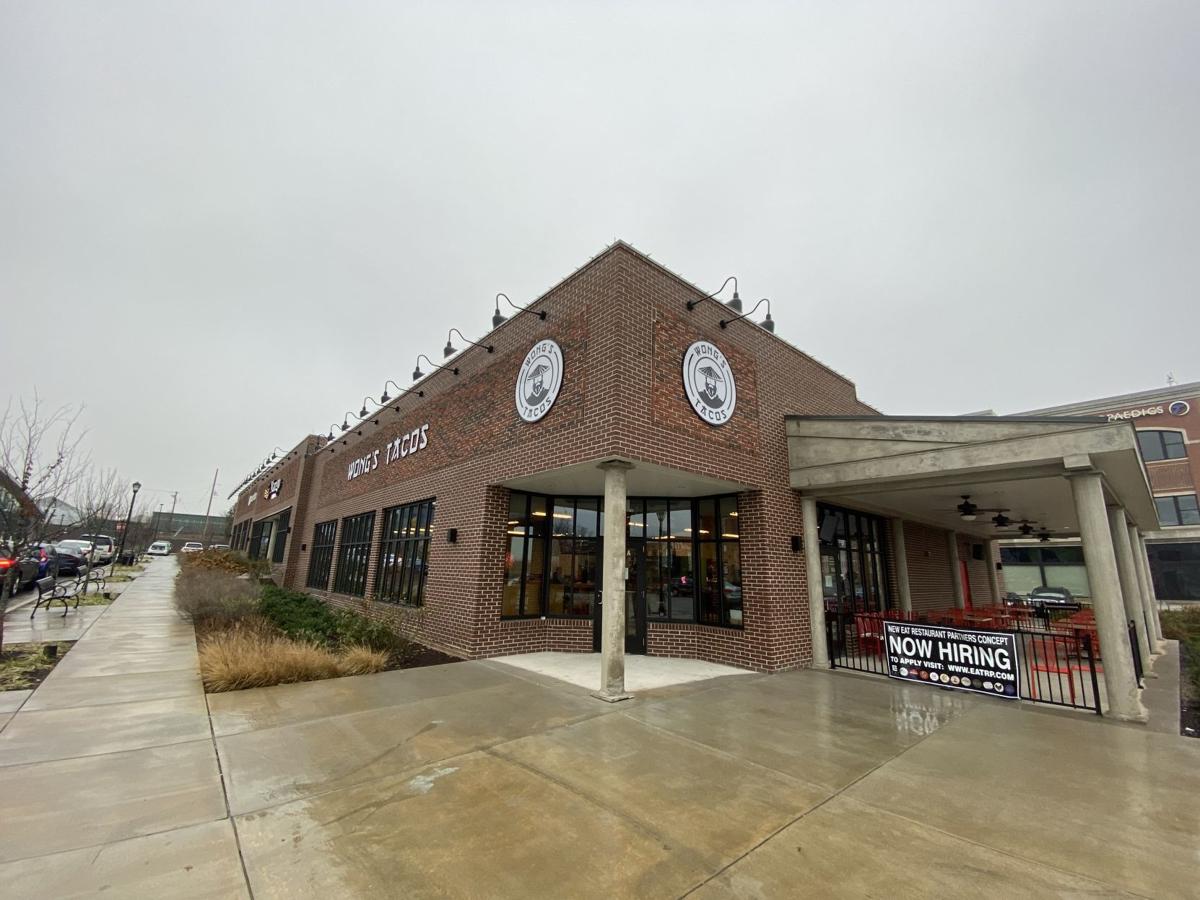 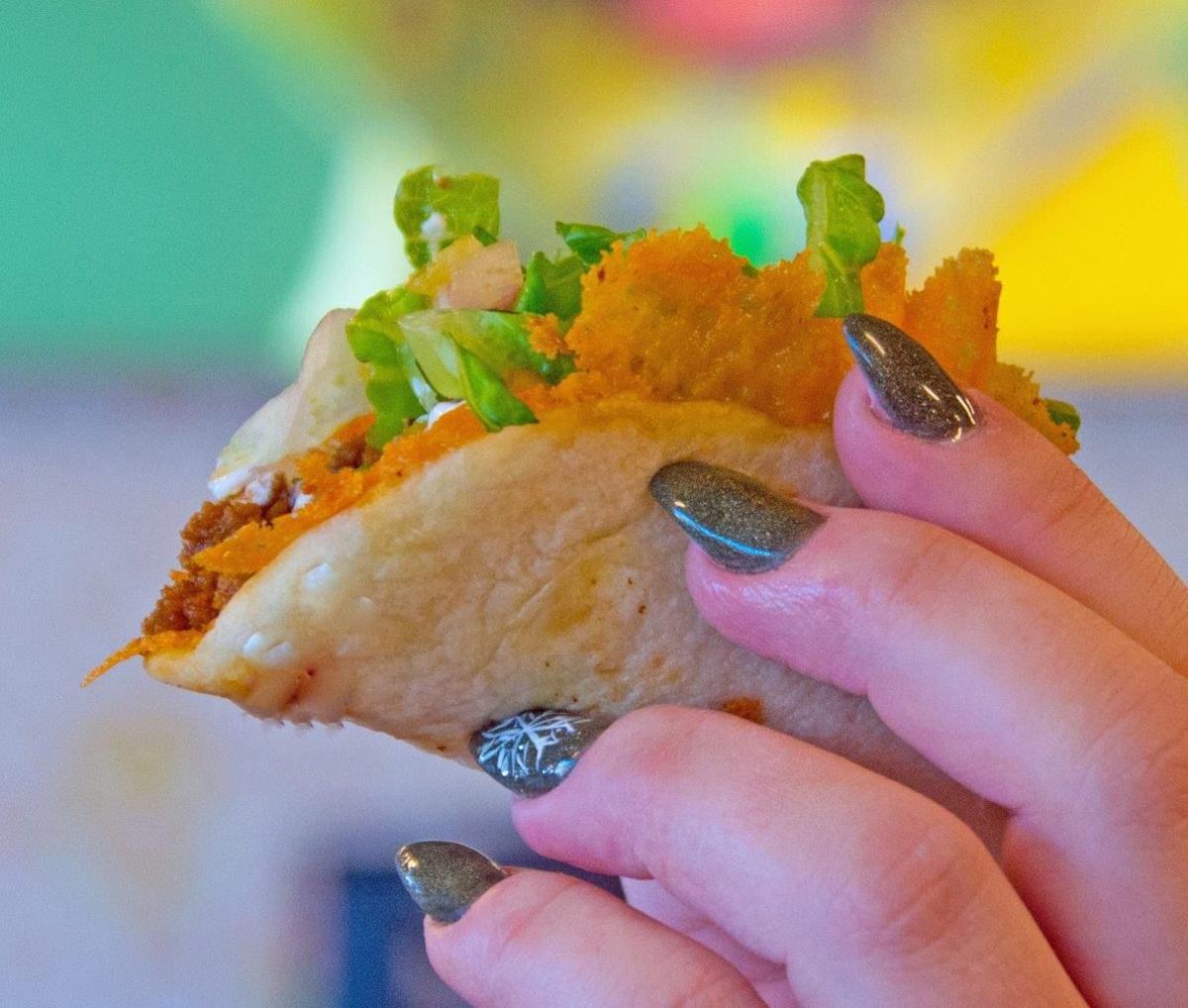 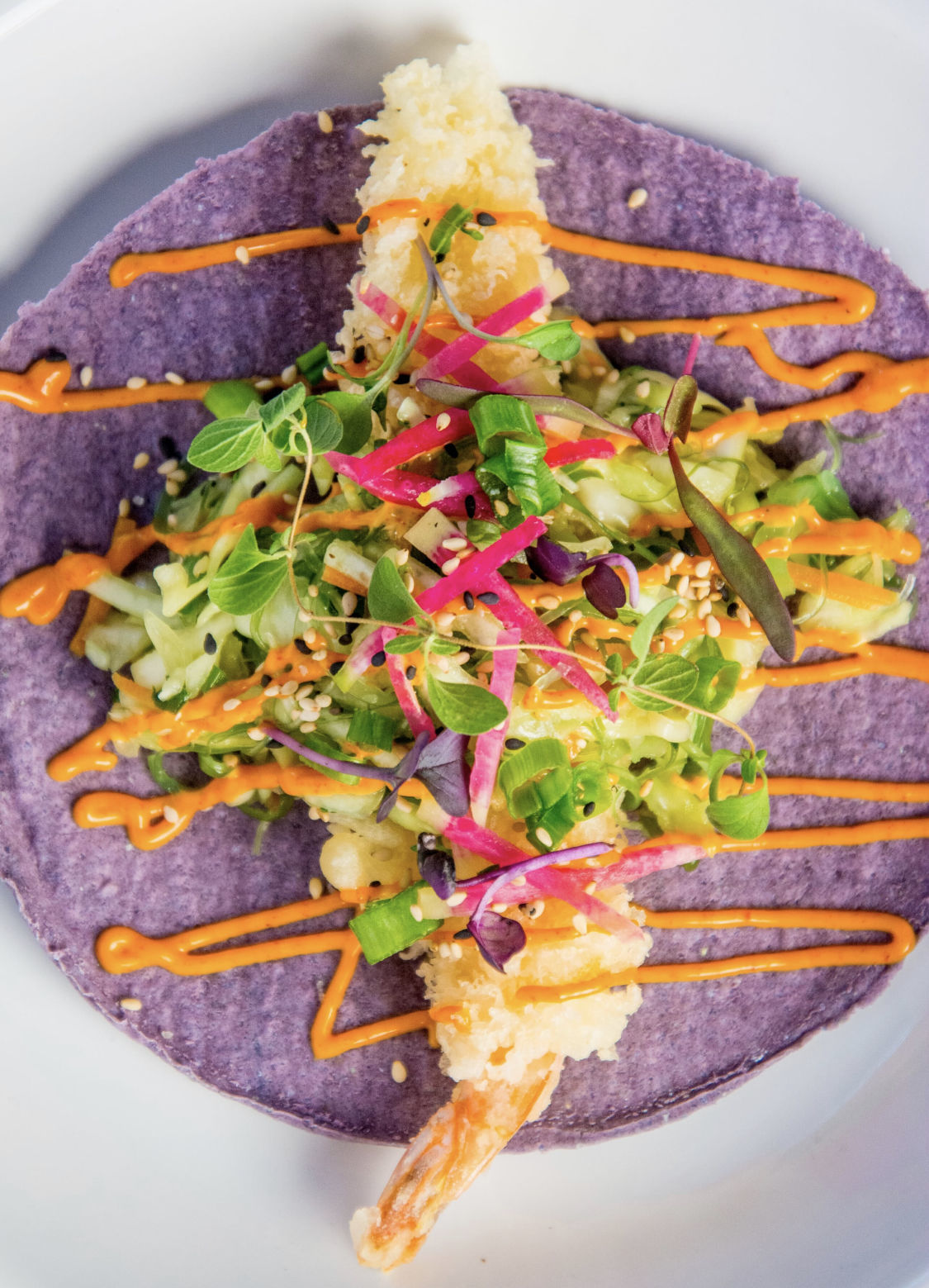 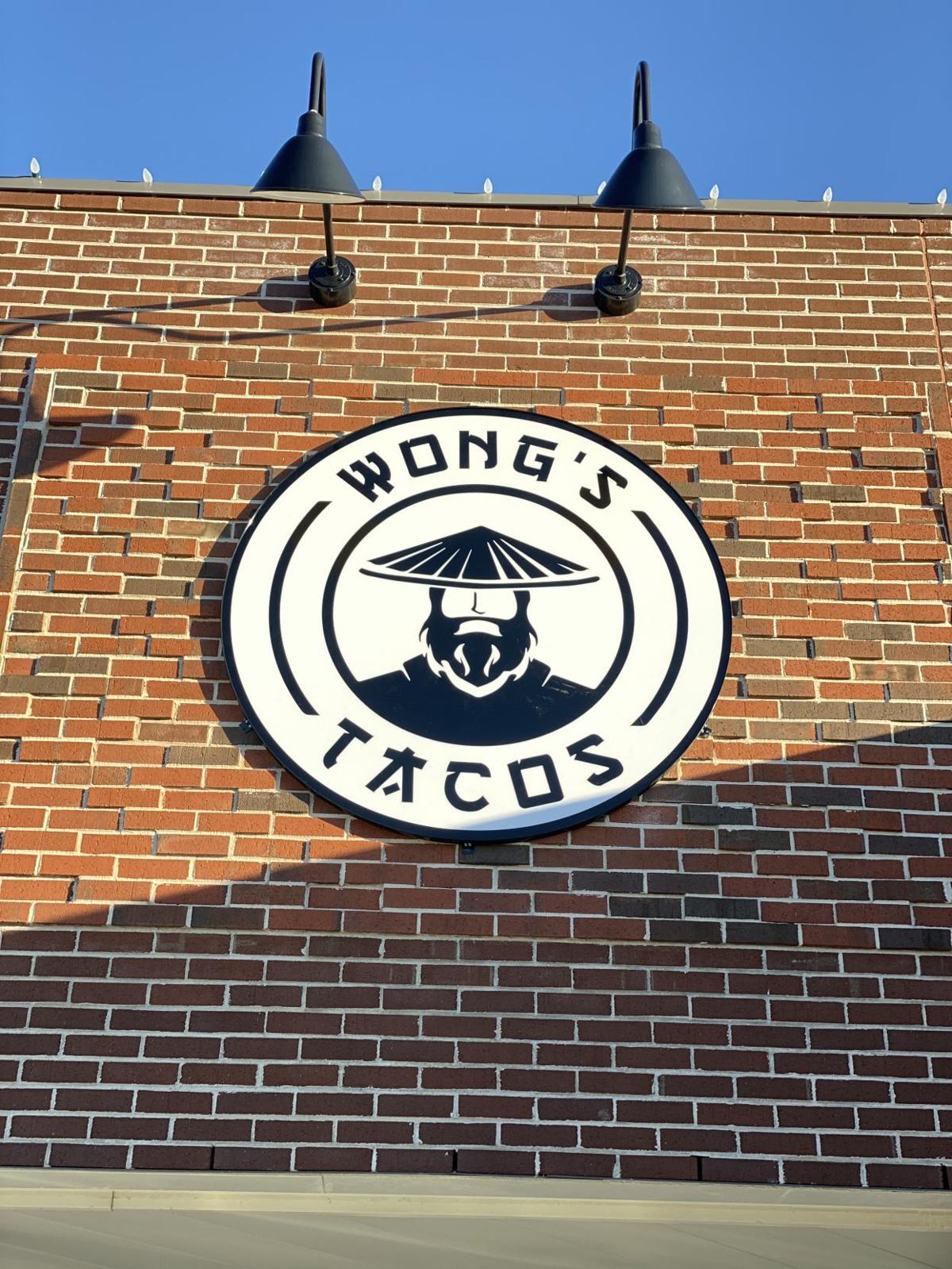 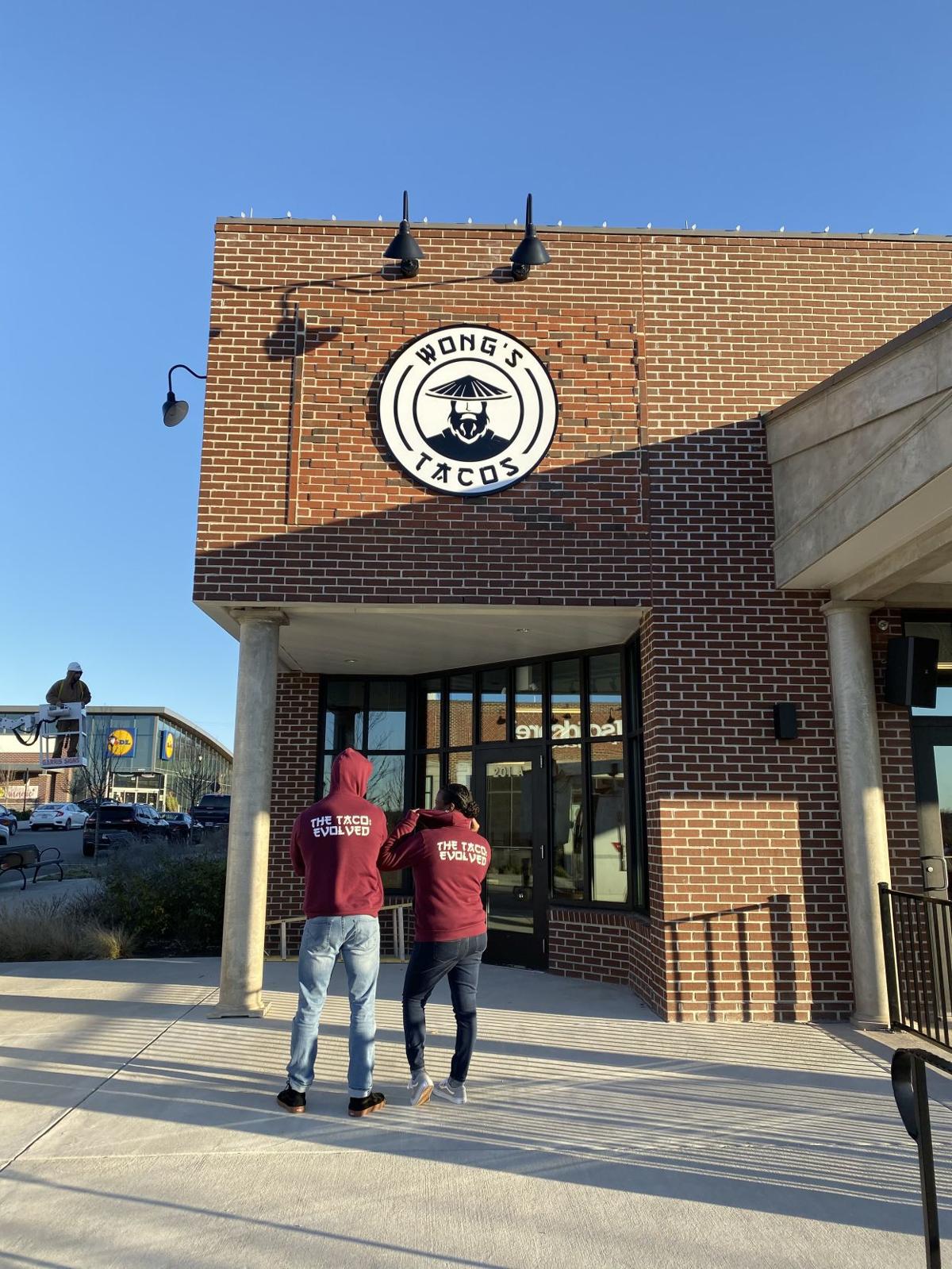 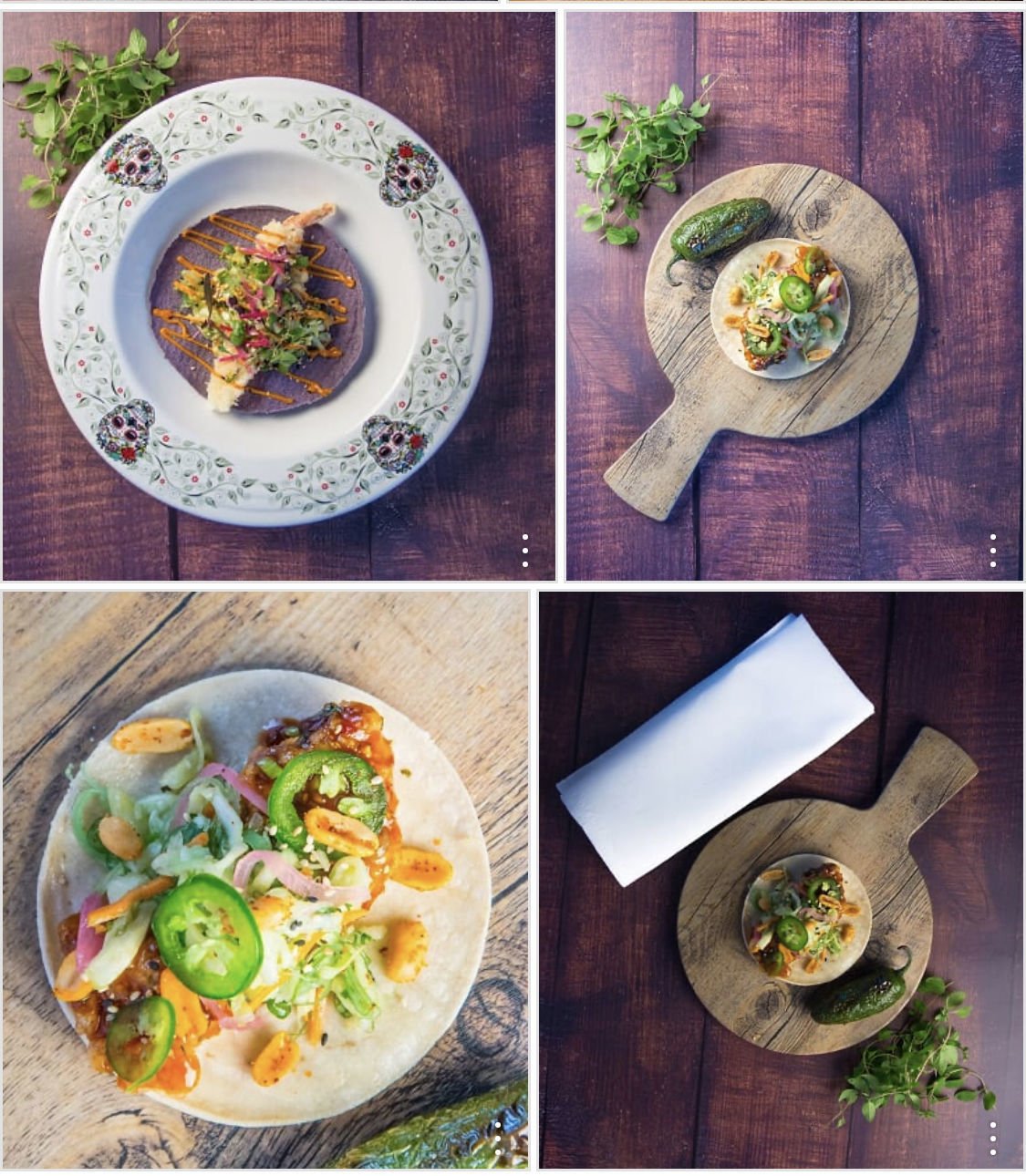 Tacos and more are on the menu at the new Wong’s Tacos restaurant in the GreenGate shopping center in western Henrico County. 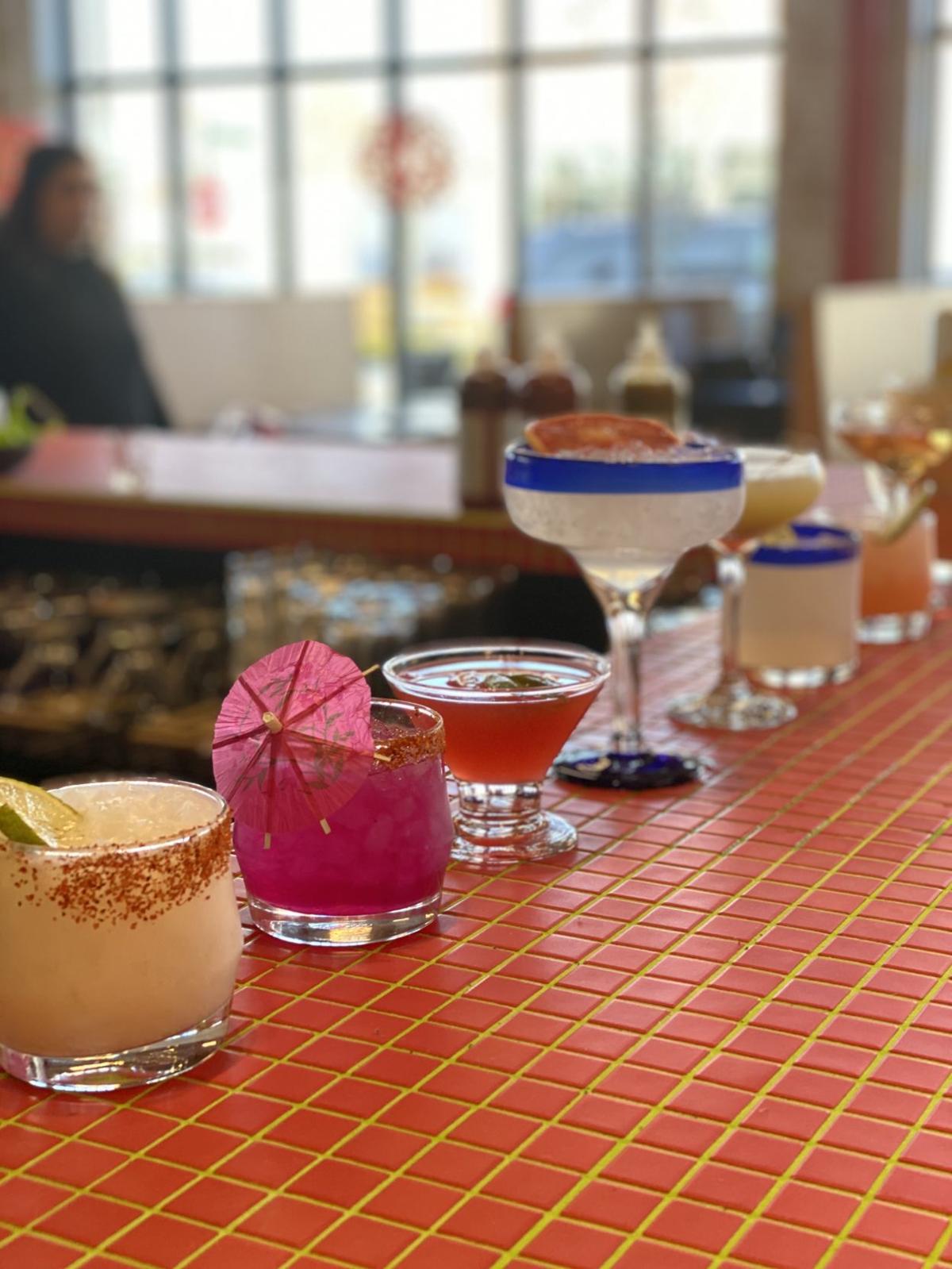 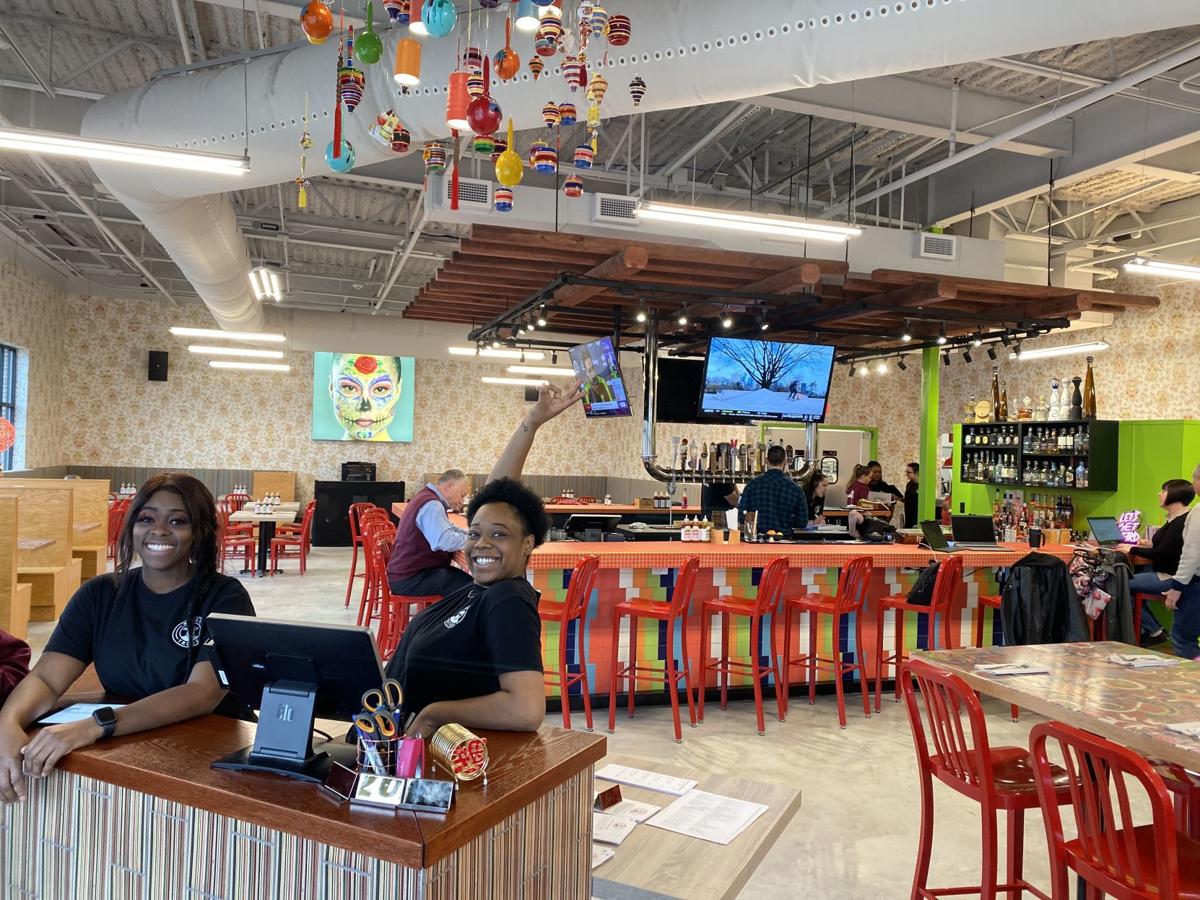 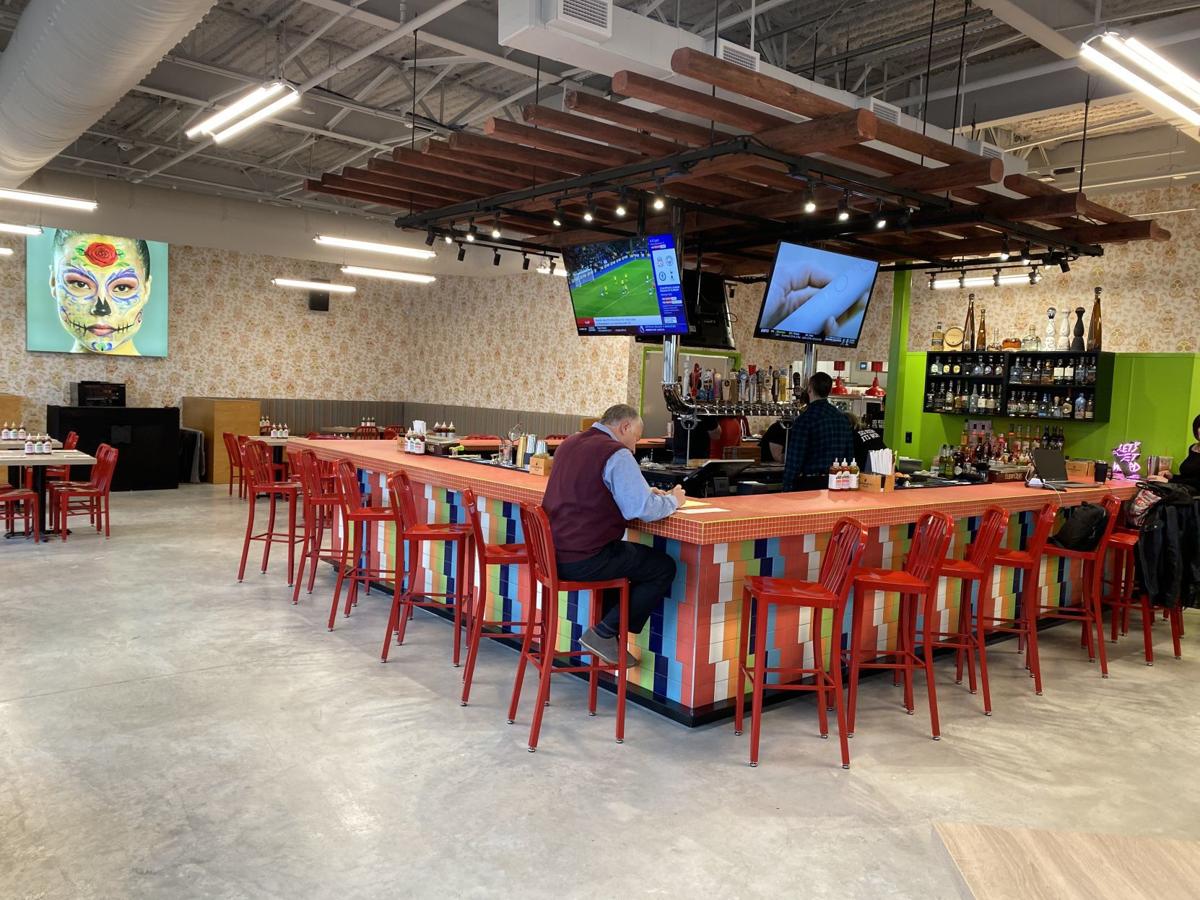 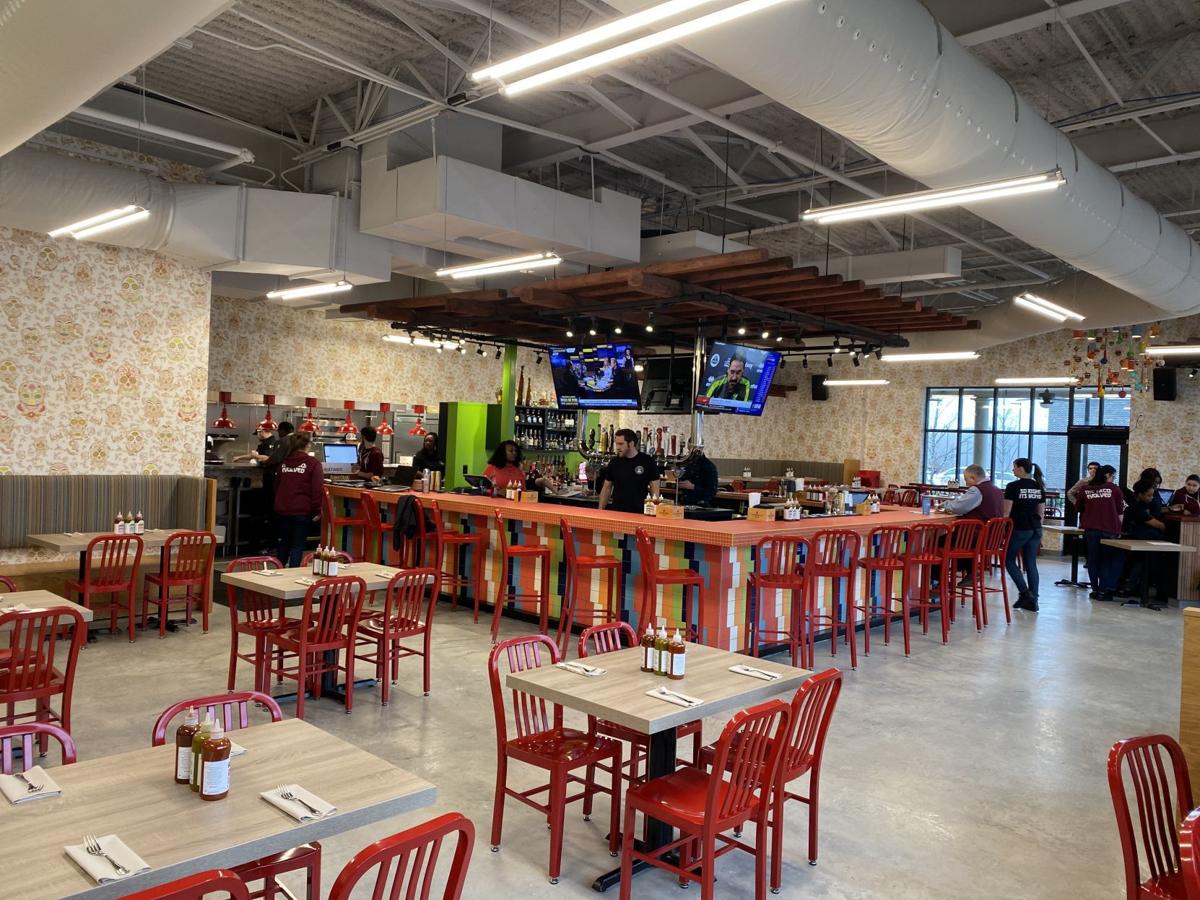 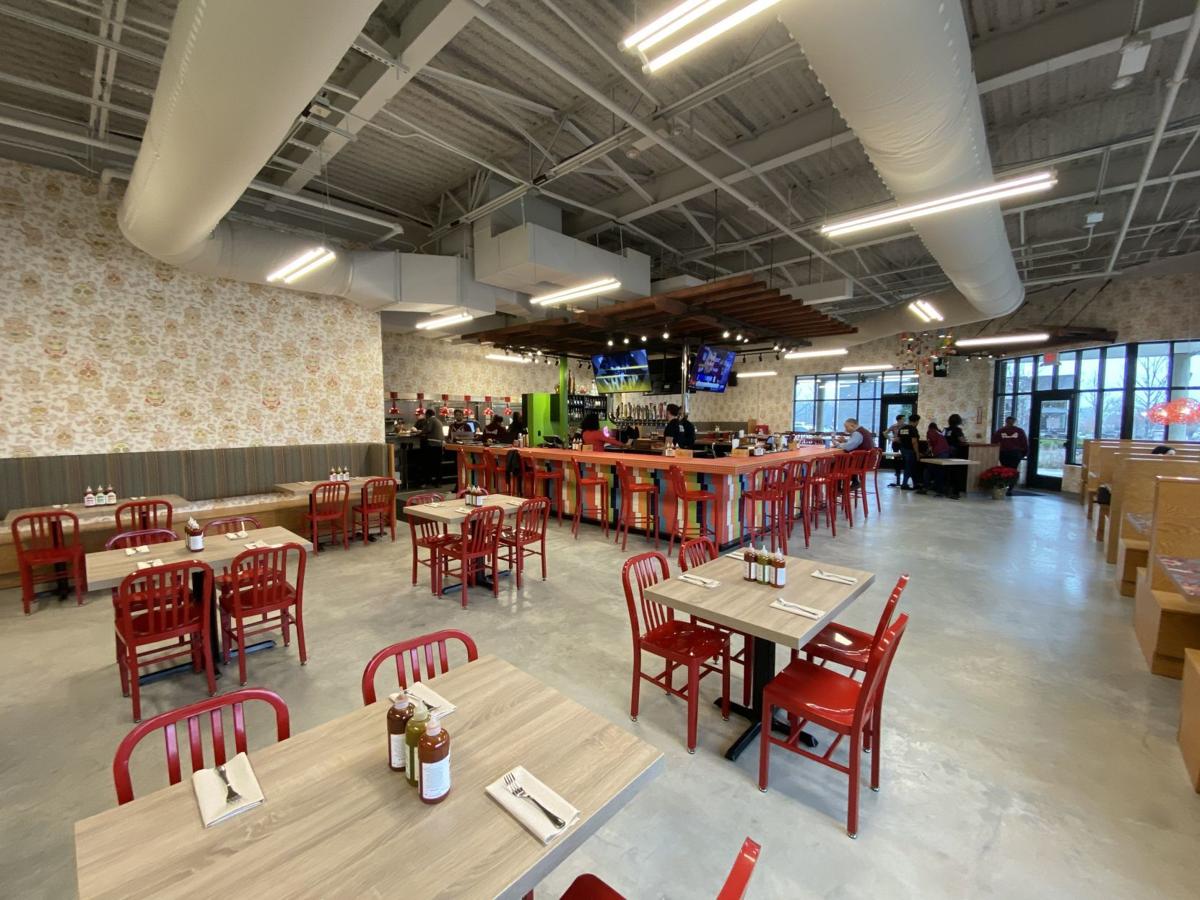 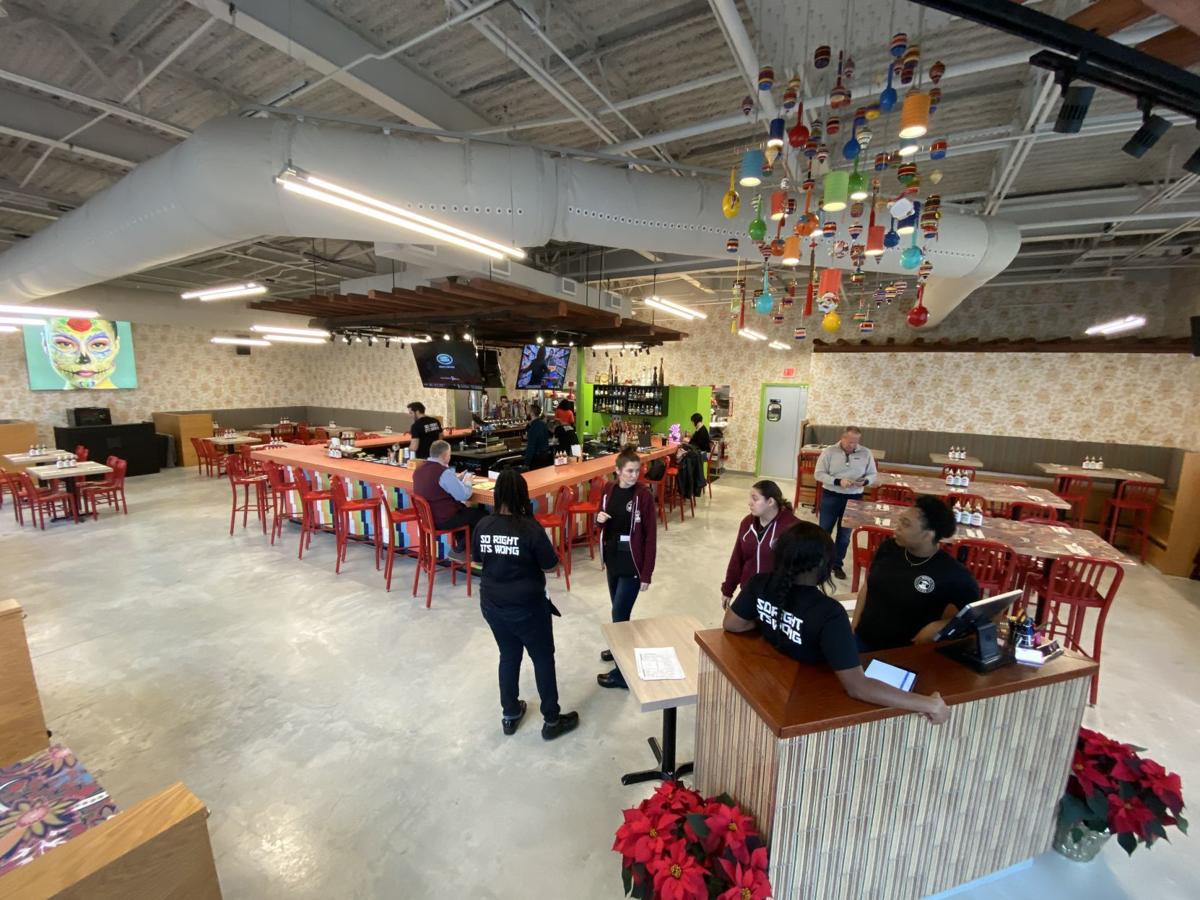 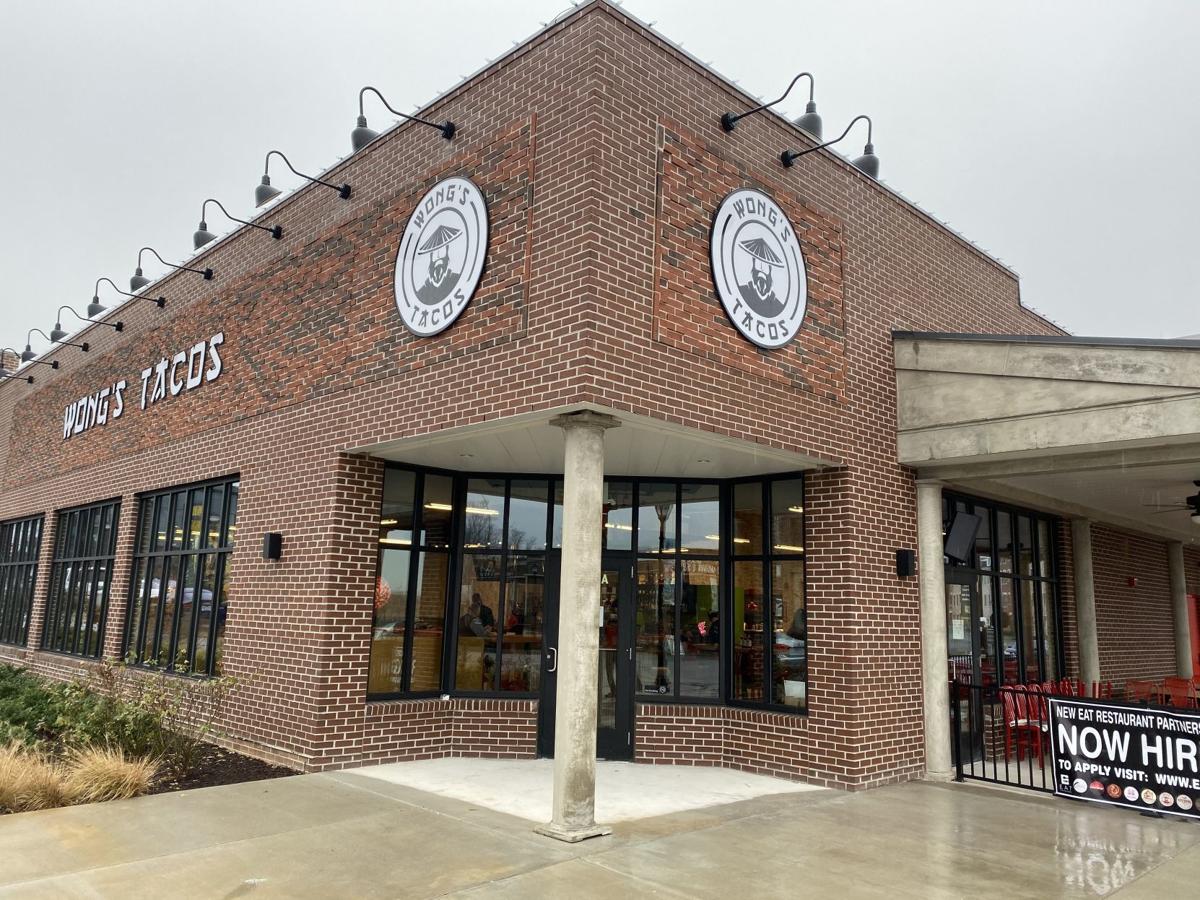 Tacos and more are on the menu at the new Wong’s Tacos restaurant in the GreenGate shopping center in western Henrico County.

Wong's Tacos - the newest restaurant from EAT Restaurant Partners - will open Wednesday in the GreenGate shopping center in Short Pump..

The restaurant is from Richmond restaurateur Chris Tsui and is the second location of his popular downtown Asian / Mexican fusion restaurant - Wong Gonzalez.

Wong's Tacos is in the 4,436 sqft. space in the Markel|Eagle Partners shopping center where Connecticut-based Bartaco announced it was going in May before pulling out of the location.

The first Wong Gonzalez opened at 412 E. Grace St. in June 2016 and serves a fusion of Latin and Asian flavors with menu items such as the wok-fried chicken burrito and fajita bao.

The Short Pump location serves the same affordable menu as the downtown location, with a few special items, - plus offer its weekday happy hour. The restaurant is open daily for lunch and dinner.