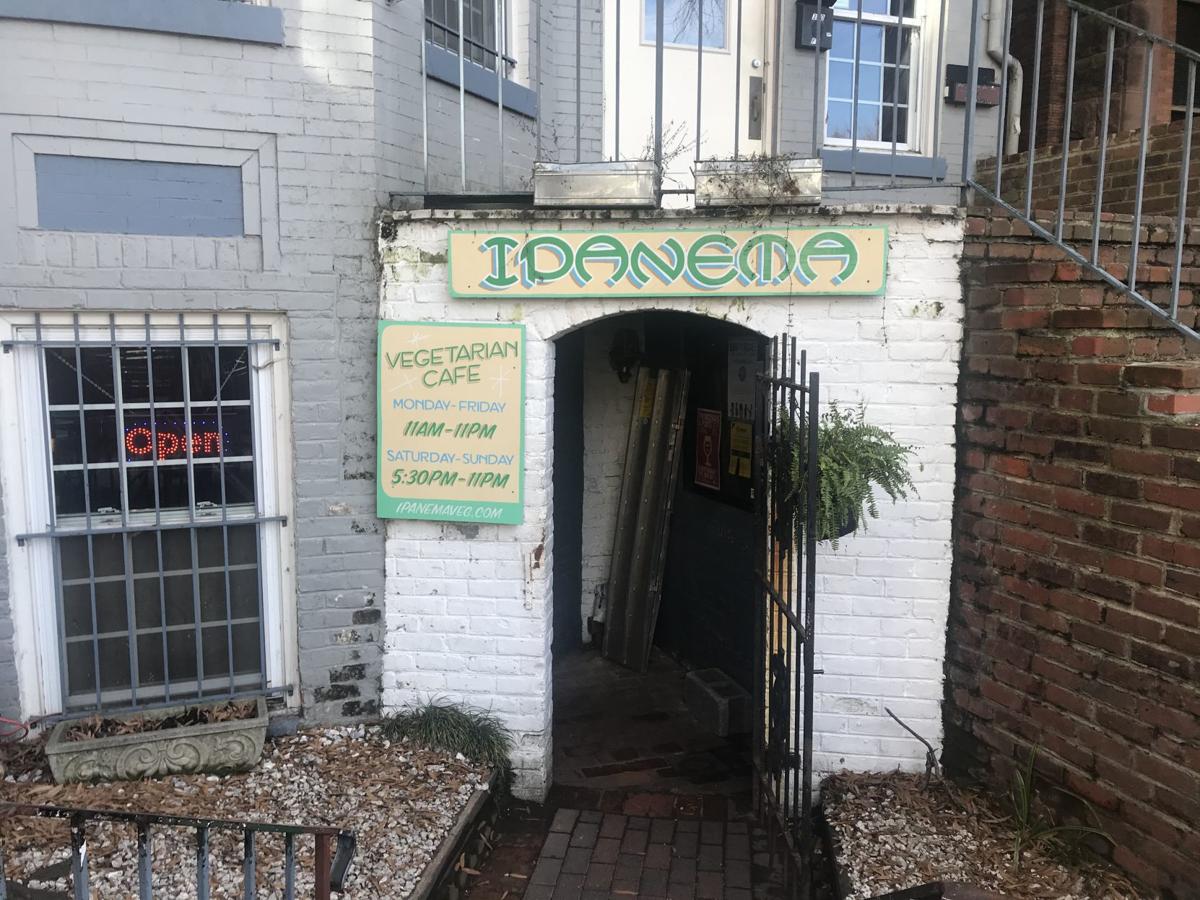 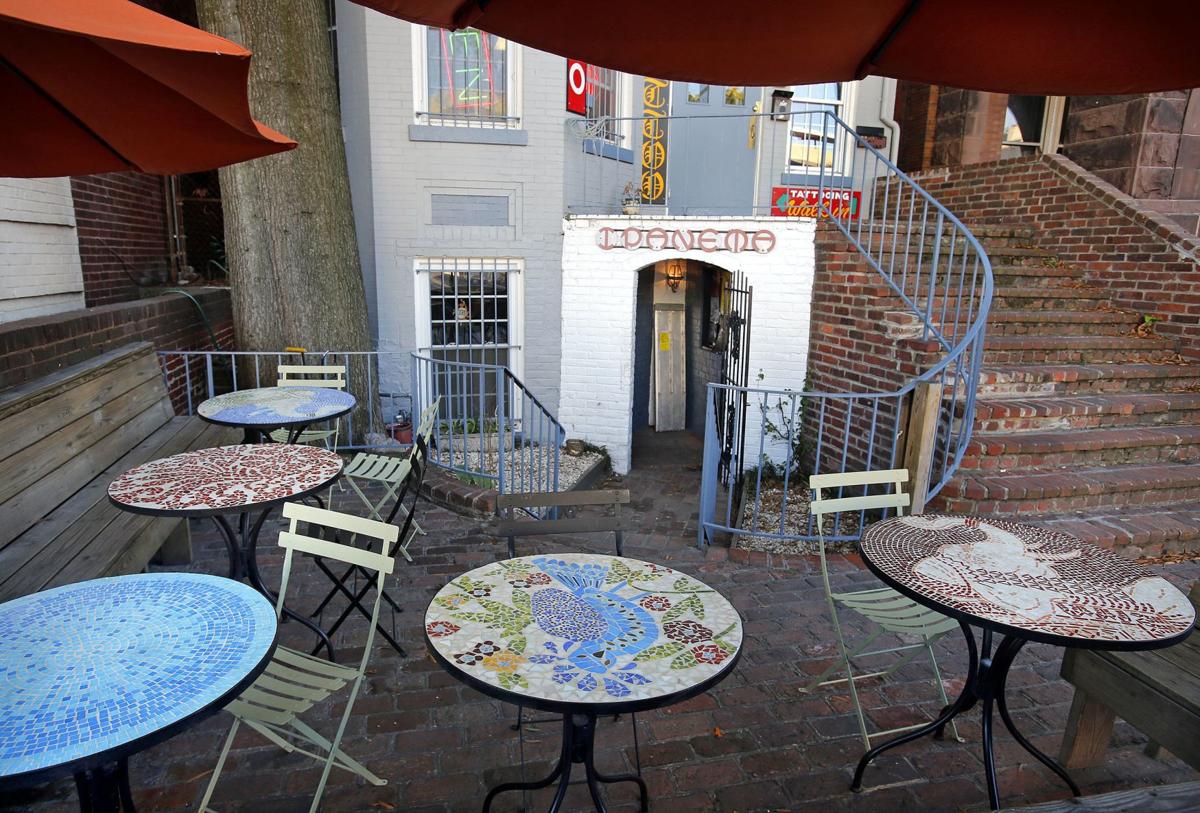 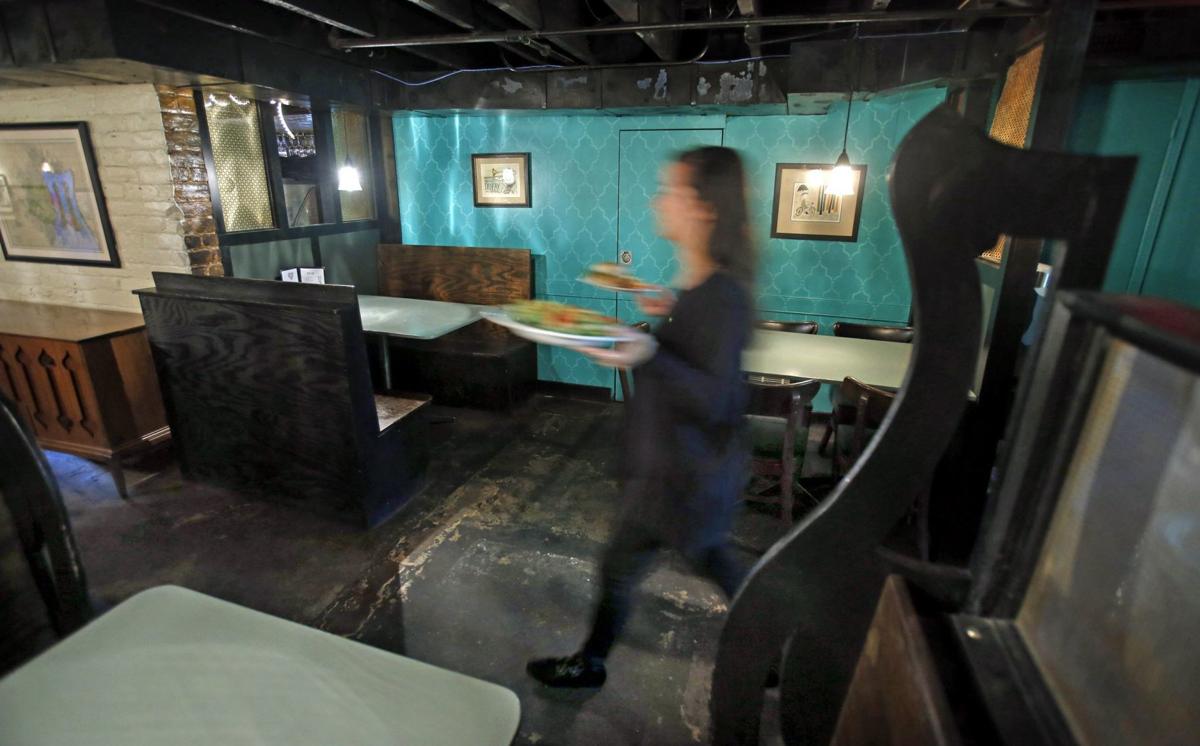 Some of the recent remodeling at Ipanema Cafe’ includes a decorative wall. Oct. 11, 2012. 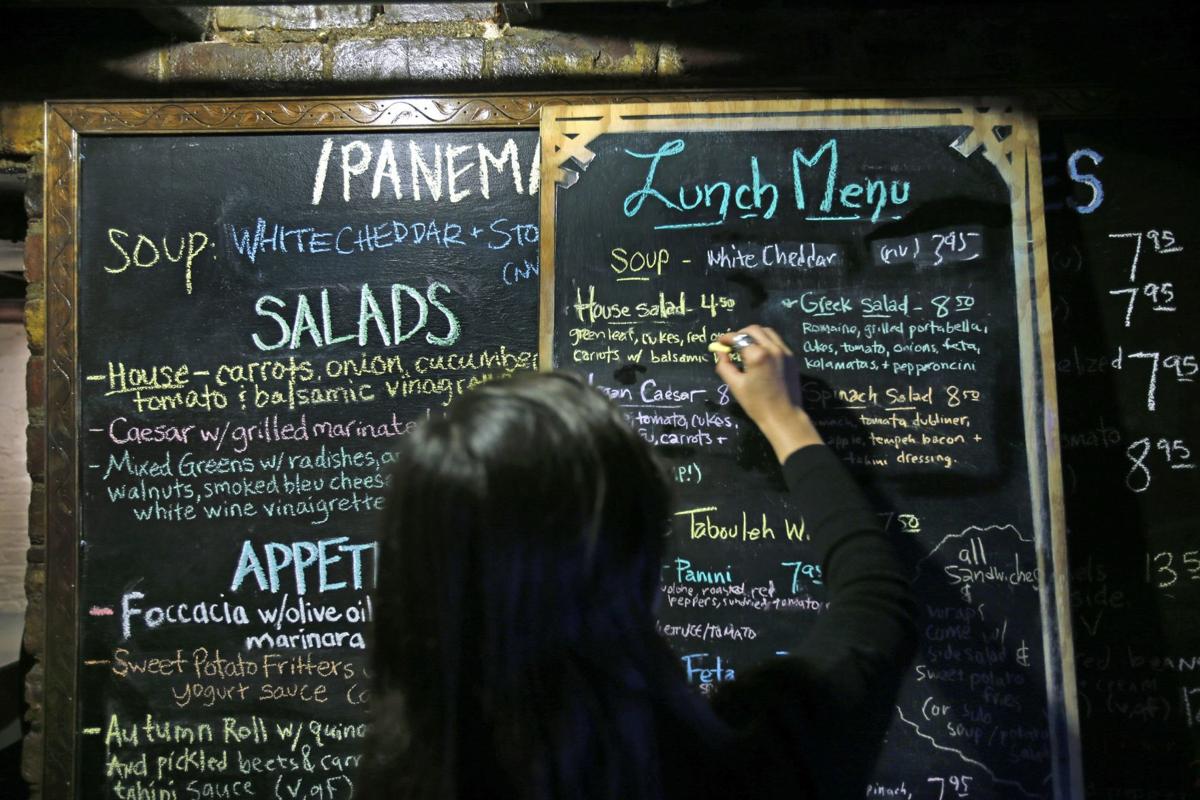 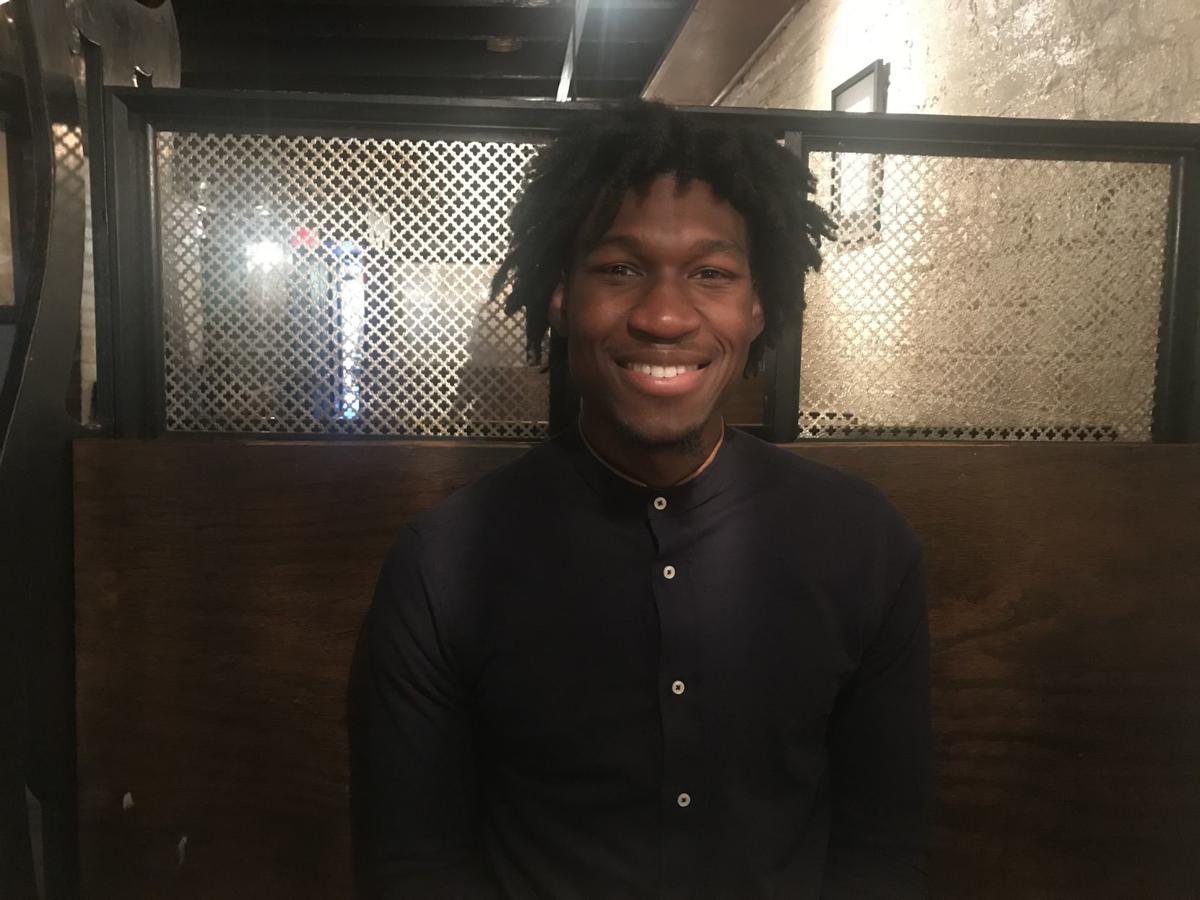 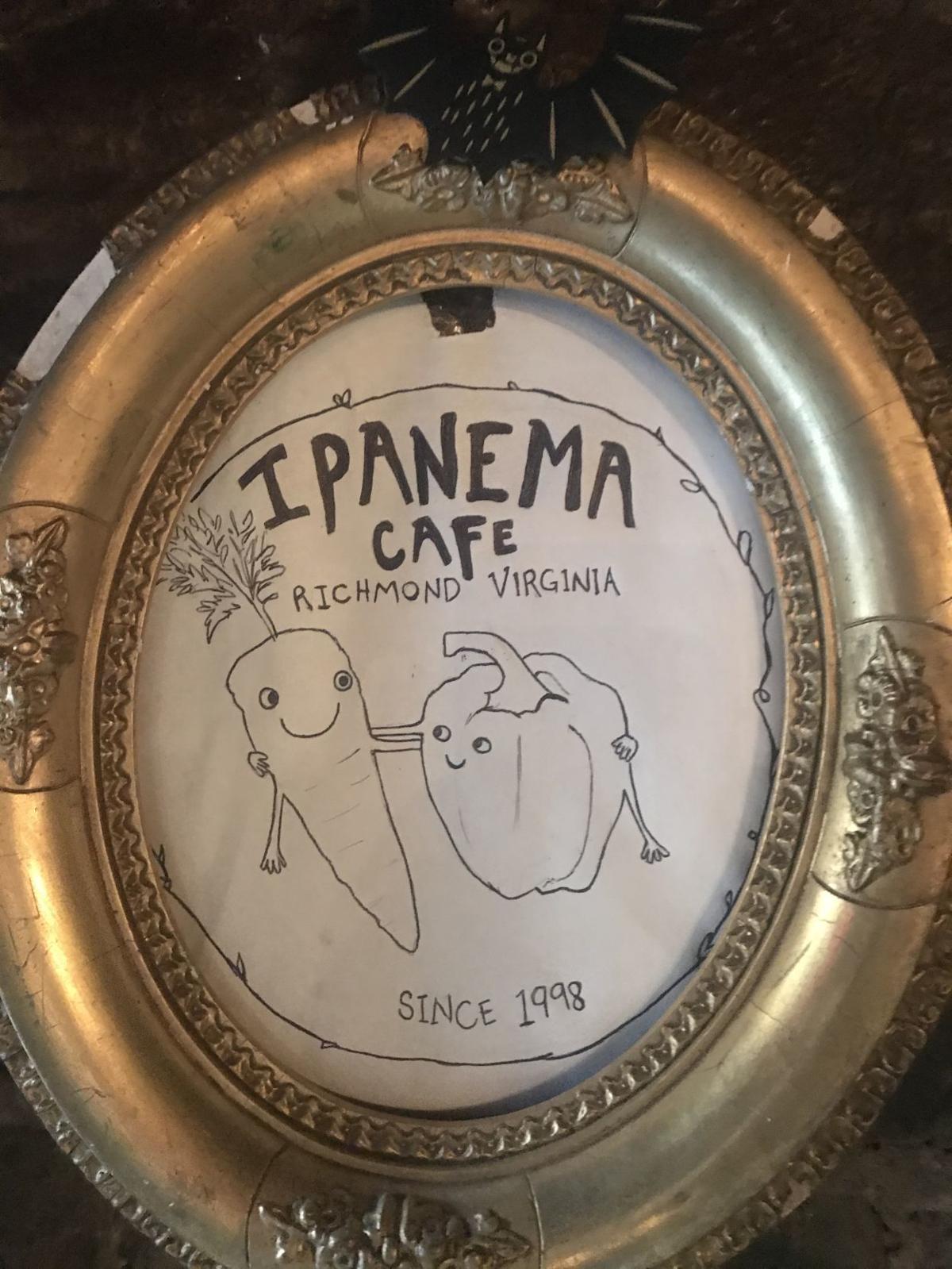 The vegetarian spot’s food sold Campbell on the place. 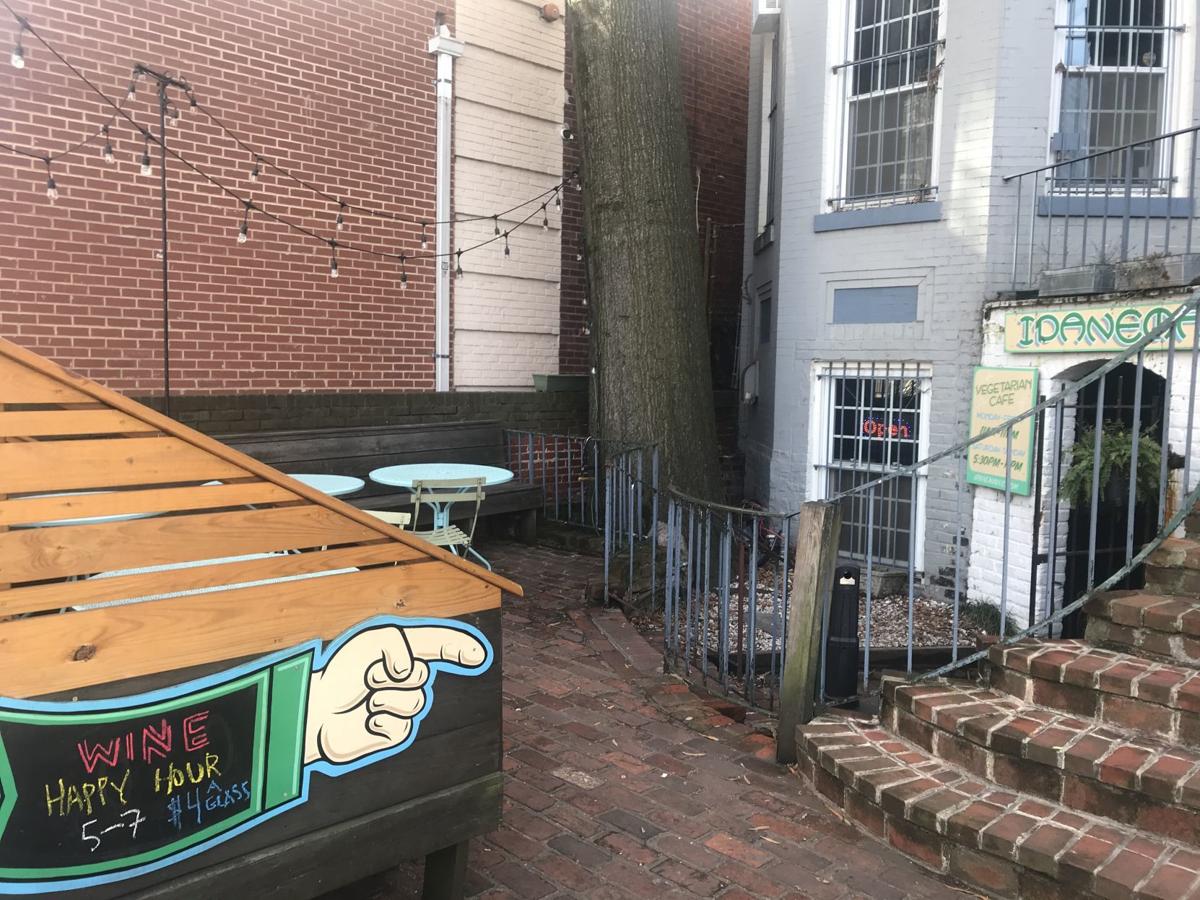 Some of the recent remodeling at Ipanema Cafe’ includes a decorative wall. Oct. 11, 2012.

The vegetarian spot’s food sold Campbell on the place.

After more than 20 years in business, Ipanema Cafe at 917 W. Grace St. in the Fan District is under new ownership.

Seth Campbell, a first-time restaurant owner and recent graduate of the University of Virginia, bought the full-service vegetarian restaurant from Richmond restaurateur Kendra Feather for an undisclosed amount.

“My plan for Ipanema is to grow,” Campbell said. “We’re not looking to make any big changes. We’re not adding meat to the menu. We’re not making it into a huge sports bar. We’re keeping it the status quo for now.”

The status quo includes the staff (20 people, including himself and the restaurant’s general manager of 18 years, Greg Darden), the menu, hours, name and regularly scheduled events. Down the road, he’s looking at bringing back live music and other entertainment, adding trivia and possibly accepting Virginia Commonwealth University meal plan cards.

But for now, Campbell hasn’t had a lot of time to think about the details.

He was hoping to at least have a few days to settle in to his new job before he shared the news publicly. The sale closed in the first week of January, just after the holidays and his 24th birthday. With the purchase came a new city, a new job and a whole new team of coworkers whose livelihood he was now responsible for.

But Campbell didn’t get a few days. He closed on the sale of Ipanema Cafe on Jan. 2, and within 24 hours — thanks to an overeager Instagrammer, a real estate broker trying to correct her misinformation, and some social media threads — the word was out — some true, some false, and a whole lot of speculation.

Before Feather ever told anyone she sold the restaurant and Campbell ever told anyone he bought it, the internet was abuzz with speculation about the fate, quality and future of one of the first — and now only — full-service vegetarian restaurant in Richmond under this new owner, whoever he is.

Would Ipanema still be a vegetarian restaurant? Was it ever one to begin with? Was it really? Because someone once swore they had fish there. Would the quality of food change? Good. It should, because someone’s dad once didn’t like his dinner. Would the old menu come back? No, the old, old menu, not the last menu. This new guy also bought the whole building. Probably. Can a 24-year-old even buy a restaurant? How is that possible?

These were some of the comments and speculations swirling around social media in the hours after Campbell closed on his new business.

But he’s not deterred. “I’m pretty even-keeled,” he said.

In fact, Campbell said he doesn’t really use social media, so he missed most of the conjecture. Instead, he’s been focusing on getting to know the staff and hearing feedback from them on what’s needed and working in the restaurant.

Campbell graduated in May from UVA with a degree in sociology and psychology, but it was his off-campus work that led him to become a restaurateur. He started working in restaurants in Charlottesville when he was 19, and by 23, he’d done everything from being a bouncer and bartender to catering and managing a distillery. He started looking for a restaurant to buy over the summer; the New Jersey native was looking in college towns all over the East Coast when he found Ipanema.

Even though he’s not a vegetarian, he said the food is what sold him on the place. He had the Beyond Burger with sweet potato fries and was hooked. He was also impressed to find a vegetarian restaurant that had been around since long before the latest meat-free trend started.

“It shows Kendra’s foresight in doing this,” he said. “It was so easy to see why people are so drawn to her and why she’s so successful. I’m challenged by trying to continue on the legacy she’s started.”

And Campbell isn’t much younger than Feather was in 1998 when she opened Ipanema Cafe. It was her first restaurant, and she opened it after taking over the lease from her then-boss at The Bidder’s Suite restaurant, which was in the Grace Street space from 1992 to 1998. The basement restaurant had been changing owners and concepts every few years for more than a decade when Feather found a concept that worked.

The restaurant would also be a launching pad for Feather. She went on to open five more restaurant in town, including the acclaimed The Roosevelt in Church Hill. And Feather, and her restaurants, racked up plenty of awards in the next two decades, including being named the Richmond region’s Restaurateur of the Year in the annual Elby awards ceremony.

“Ipanema is the restaurant that started it all,” she said. “It funded all the rest.”

Feather said she decided to list the restaurant for sale last year after she rolled out a menu overhaul that was not well-received by restaurant regulars. The restaurant quickly reverted to the previous menu, but the backlash was quick.

With the negative response from customers last year, Feather said, came the realization for her that “maybe I’m not the best steward of this restaurant anymore. Maybe it’s time.”

Feather thinks she found that steward in Campbell. “I already feel a really good energy from the little bit of interaction I’ve had with the new owner,” she said. “And I love the idea of Ipanema living on forever.”

Good luck to you, Mr. Campbell. You are very brave to be taking a chance in the very risky restaurant business.