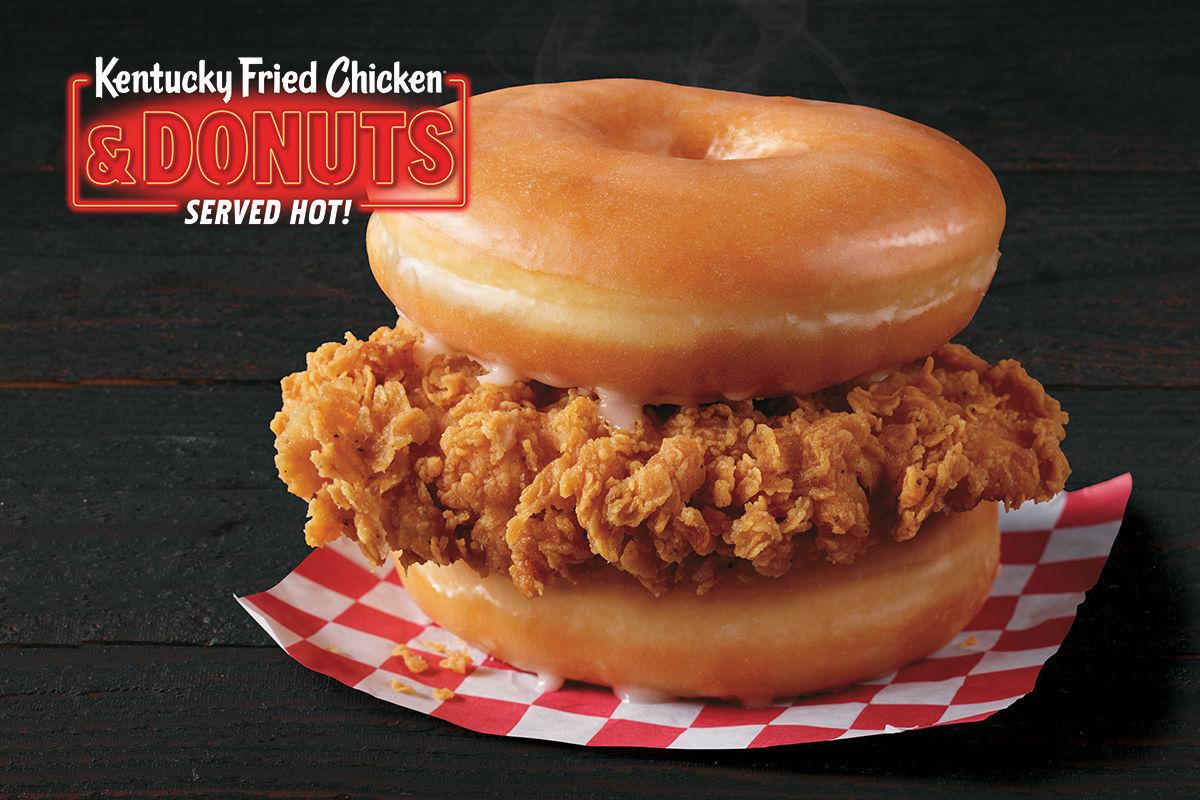 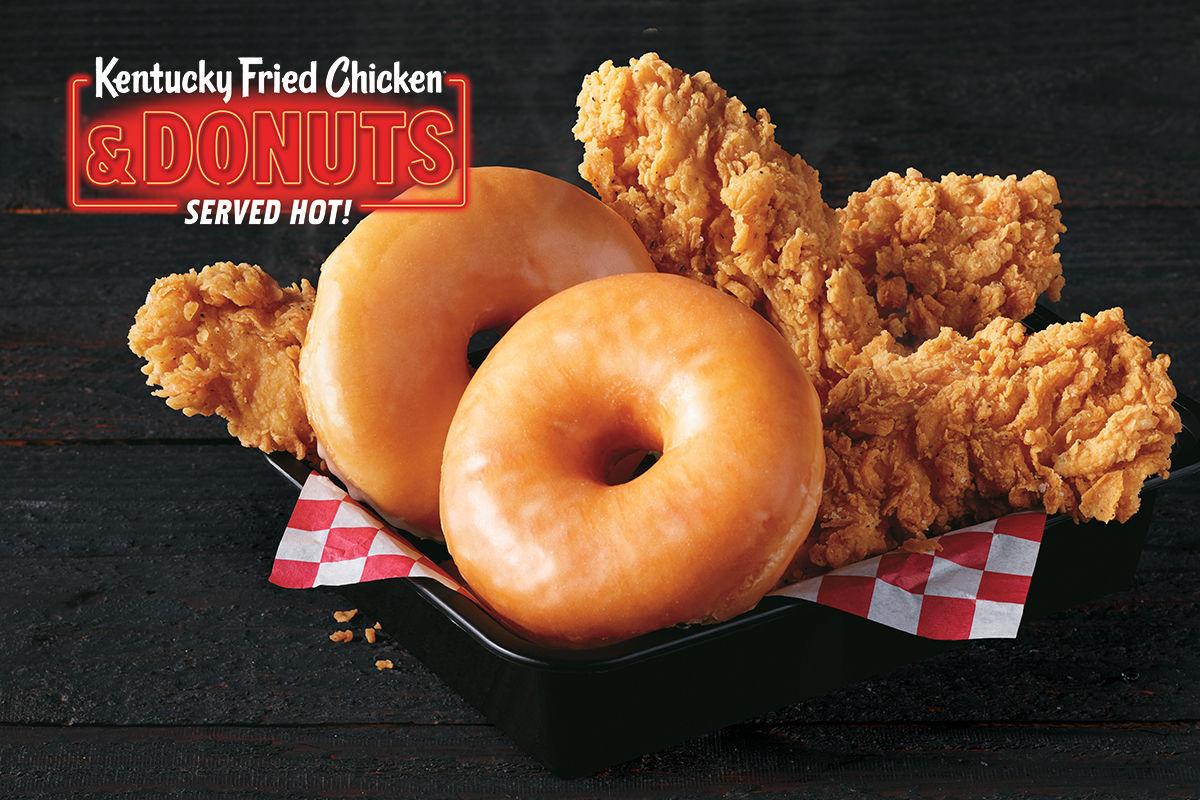 KFC this week announced the new menu item (doughnuts), which launched Monday in Norfolk, Richmond and Pittsburgh. It is available only for a limited time.

But the Richmond locations are actually all outside of the city .

According to KFC, the Kentucky Fried Chicken & Donuts special is available locally at only seven locations spread across Chesterfield and Powhatan counties and Hopewell, Petersburg and Colonial Heights.

“KFC worked closely with franchise partners to identify the best test locations for gauging customer feedback,” a KFC spokeswoman said. “They are being tested as a new product. KFC will evaluate these initial test market results carefully through customer and franchisee feedback and will use the results to determine the best way forward for a potential nationwide rollout.”

Kentucky Fried Chicken & Donuts is available as a basket meal, with chicken on the bone or chicken tenders and one doughnut for $5.49; a big basket meal with two donuts for $7.49; a chicken sandwich with two doughnuts as buns for $5.99; or a sandwich combo for $7.99; or customers can just add a doughnut to anything for $1.

“Through this test market, KFC is evaluating consumer appetite for bringing this growing food trend to its customers on a national scale,” according to a news release.

The doughnuts are the latest test menu item from the fast-food chicken chain. In August, it tested plant-based chicken nuggets at one restaurant in Atlanta that sold out in five hours.

Powhatan: 1793A Southcreek One

That sounds kind of disgusting.

I'm glad KFC is one of the places I stay away from.

Meals tax. They are defunding the city’s revenue