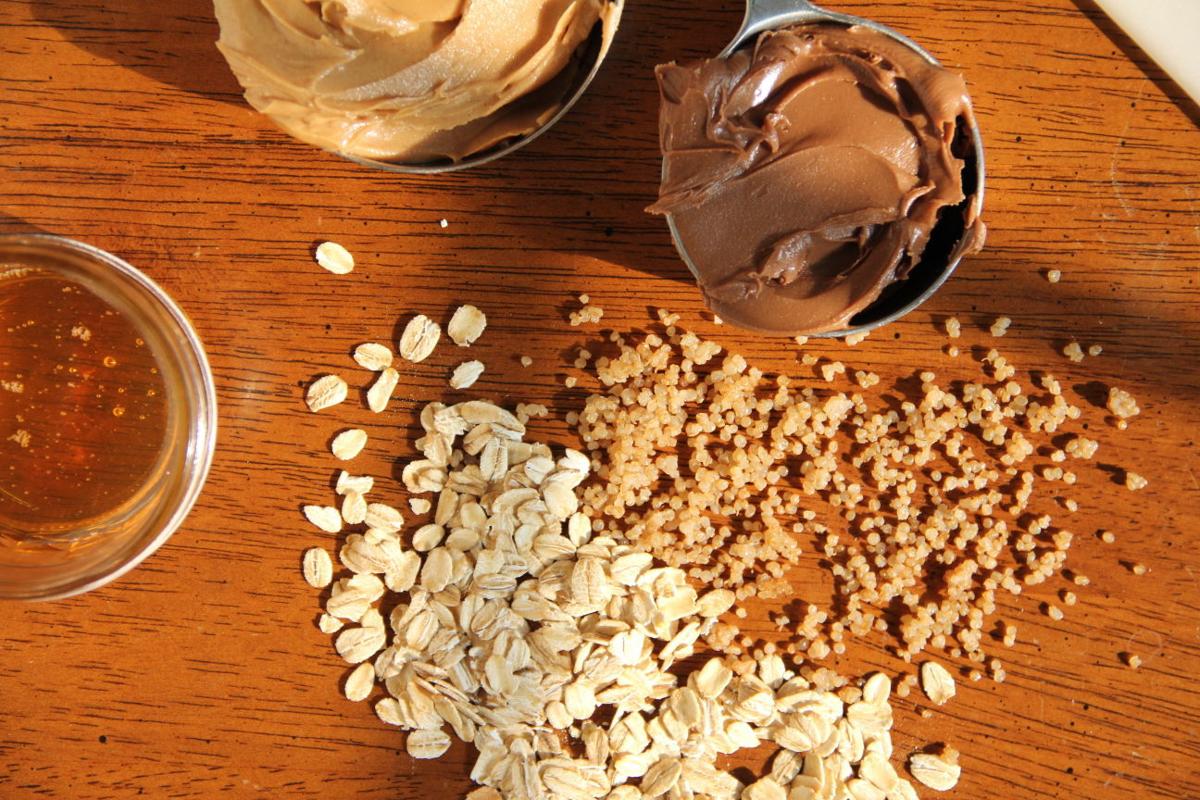 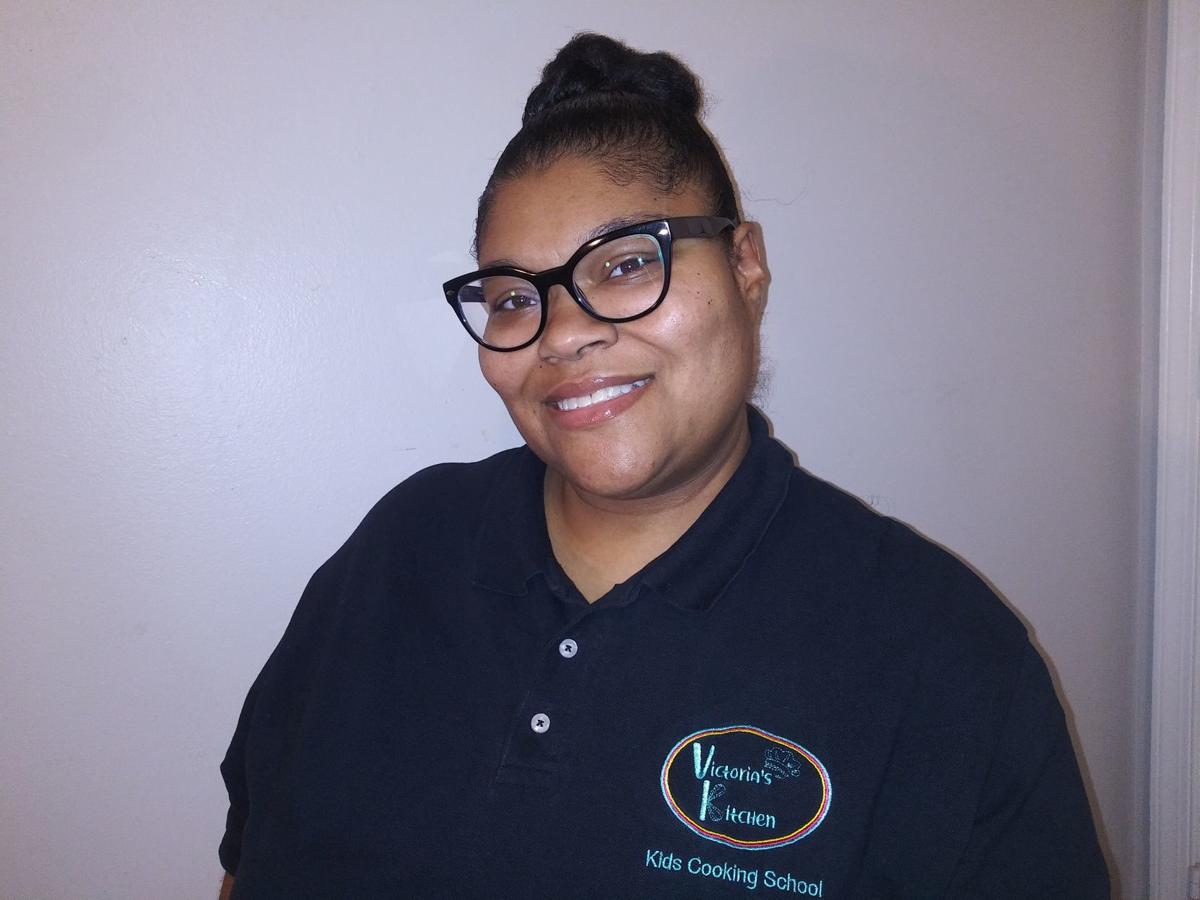 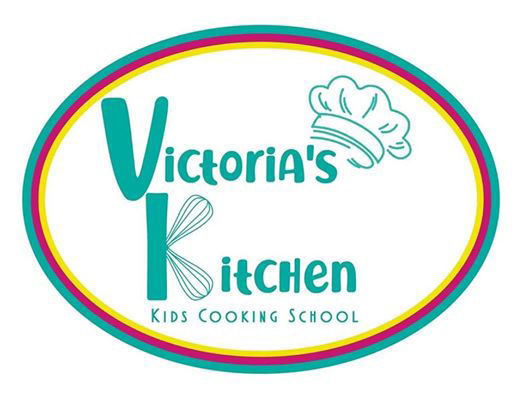 With the school year officially over, in March, there’s no better time to learn to cook.

Victoria’s Kitchen is offering an online option that teaches children as young as preschool how to cook through videos and live cooking sessions.

Owner and Richmonder Ellen Victoria Luckey started Victoria’s Kitchen nearly two years ago to partner with local school divisions to offer cooking resources, as well as Richmond’s Parks and Recreation department. Part of that program included online classes meant for home-schooled students and others who could not access the parks and recreation program.

She said by phone last week that she planned to offer a new line of online classes starting in April, but is now launching them later this week as COVID-19 is keeping everyone at home.

“Our clients have been begging us to put these classes up,” she said, noting that there’s an educational component, as some recipes and cooking materials have ties to Virginia’s Standards of Learning.

Some classes will be free; others will run $15 to $45, depending on the difficulty and skill level, though Luckey said she might adjust or even waive fees in the coming weeks for families who don’t have the means to pay because they’ve lost their jobs.

There will be both recorded instructional videos, as well as live cooking sessions. Some recipes will be accessible by anyone, while memberships will provide additional content.

Luckey said teaching children and teens to cook instills confidence. She was inspired to establish Victoria’s Kitchen after noticing how her two older children (she has three) blossomed while working in the kitchen.

“They were completely different people in the kitchen, [and] as a parent, I saw how it helped my kids,” she said. The videos allow parents and children to stop and start as needed. The class recipes run from simple no-bake dishes to sophisticated meals that require more careful prep time.

“Every child learns at a different level,” she said. “You’re building confidence — you don’t want them to feel rushed.”

She added: “You would be amazed at what kids can do in the kitchen.”

From the classroom to the kitchen: Richmond-area families use the time off from school to learn to cook

Baird Weisleder preps his ingredients for beef ramen before he starts cooking. His mom, Shannon, stands by to advise or help as needed. Findin…