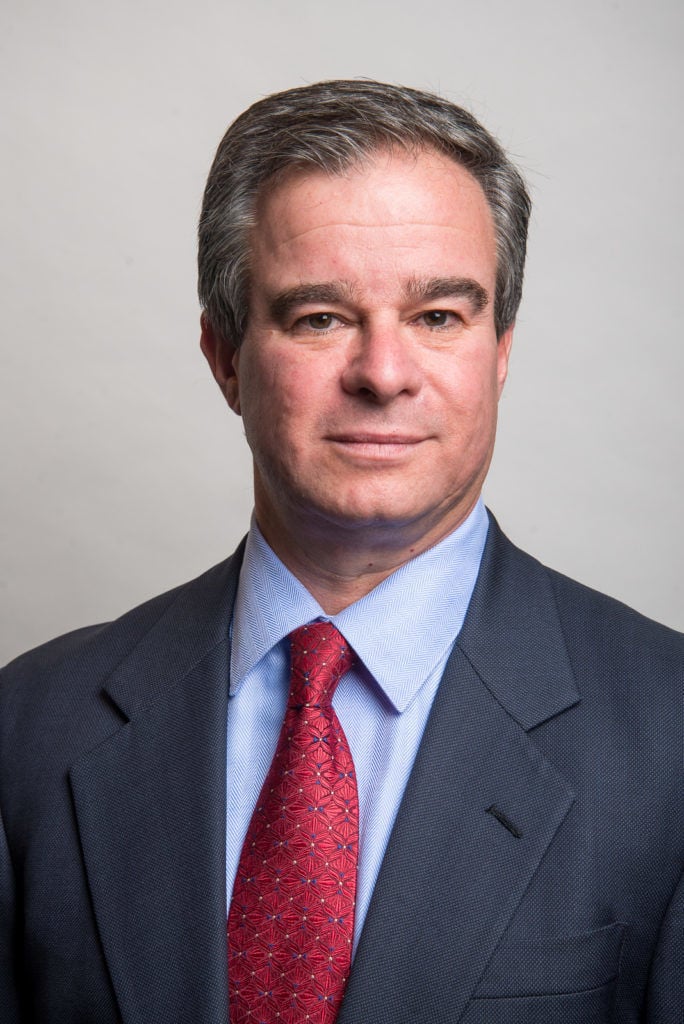 About 1,800 people attended a special meeting of the Augusta County Board of Supervisors on Dec. 4 at Stuarts Draft High School in Stuarts Draft to consider a Second Amendment sanctuary resolution.

About 1,800 people attended a special meeting of the Augusta County Board of Supervisors on Dec. 4 at Stuarts Draft High School in Stuarts Draft to consider a Second Amendment sanctuary resolution.

On Nov. 5, gun violence prevention won in Virginia. The issue propelled Democrats to complete control in the commonwealth. For more than a decade, efforts to strengthen Virginia’s weak gun laws and prevent the more than 1,000 annual gun deaths in the commonwealth have been rejected, dismissed and ignored by Republicans and their extremist allies in the gun lobby.

But after Republicans adjourned a July special session dedicated to addressing gun violence without even holding a debate on the issue, Virginia voters had enough; they finally threw the gun lobby loyalists out and clearly showed, through the ballot box, that Virginia needs universal background checks, extreme risk laws and other policies that will keep our families, schools and communities safe.

In the weeks since this historic victory, those who oppose any change to Virginia’s gun laws, no matter how reasonable or necessary, have pushed dozens of localities to adopt the rogue idea now known as the “Second Amendment sanctuaries.”

Those jurisdictions that support the concept of Second Amendment sanctuaries have publicly stated that they will not enforce or abide by state laws — in this case, gun violence prevention laws — that they, not a court, consider unconstitutional. In essence, they will not follow or respect the rule of law. They will not comply with democratic norms. They are ready to dismiss elections entirely and rely instead on mob rule, intimidation and heavily armed anarchy.

The rhetoric surrounding Second Amendment sanctuaries is morphing in a disturbing way. It is becoming more radical and dangerous for the citizens of Virginia. There are now localities discussing deputizing members of their citizenry to rise up against the state government. Anti-government rhetoric is being spread on gun message boards and blogs about the impending armed uprising against gun violence prevention champion Gov. Ralph Northam, House and Senate leadership, and the new Democratic majorities.

Whether pro-gun extremists are bluffing or not, these are calls for insurrectionism and anarchy. This is what happens when the rules of democracy are disregarded. Gestures of force and violence replace true representation and expression. We cannot allow armed insurrectionists to hijack our democratic process. Gun violence prevention champions have a mandate from Virginia voters and deserve the ability to enact change without being threatened by violence.

The movement for gun violence prevention is a social movement. We strive to incorporate the principles of social justice, racial equity and the freedom for all Virginians to live their lives without the constant worry of being shot in neighborhoods, by an abuser, in a municipal building, a college classroom or any other everyday place.

Unfortunately, Virginia has an ugly history of dragging its feet in the fight for a more perfect union, whether by becoming the capital of the failed rebellion state, opposing desegregation in education well after the decision in Brown v. Board of Education or refusing to repeal the criminalization of interracial marriage until forced to do so by the Supreme Court in 1967.

Now we see something similar happening with gun violence prevention. Virginians voted for something different. They voted for change. They voted for gun violence prevention. But the gun extremists — who have managed to keep their “guns everywhere” policy agenda alive for far too long because of gerrymandered districts — simply cannot accept that reality and now threaten a democratically elected governor and legislature through force of arms.

When you walk through the Virginia Capitol, you can see much of our commonwealth’s political history on display: from the majestic and realistic statue of George Washington, to the bust of the Marquis de Lafayette, to the statue of Robert E. Lee, to the portraits of governors who enforced segregation long past the time it should have been dead.

It is all there — the good and the bad. But what really matters is in that Capitol building there sits the Western Hemisphere’s oldest continuous representative body, and that is its most important heritage and one that is bequeathed on all Virginians to uphold. The Second Amendment sanctuary movement is in direct contradiction to representative government; governing by force of arms is the antithesis of democracy and should be rejected by Virginians across this great commonwealth.

Josh Horwitz is the executive director of the Coalition to Stop Gun Violence. Contact him at: josh@csgv.org

I subscribed to the Richmond Times-Dispatch, not Pravda.

Time to reconsider my subscription.

The sanctuary movement is the People standing up and making their voices heard - that the elections were NOT a referendum on gun control, as the Dems claim, but about gerrymandering. Gun control is about the government controlling people, not about public safety. Gun owners are tired of having their rights infringed over and over again and are letting their legislators know about their feelings.

I find the Democrat plans, not talk, but bills and plans for nullification of the second amendment even more dangerous.

Since it has been widely discussed in the general media that 2/3 of the gun related deaths in Virginia are suicides what are the common sense proposals to deal with this?