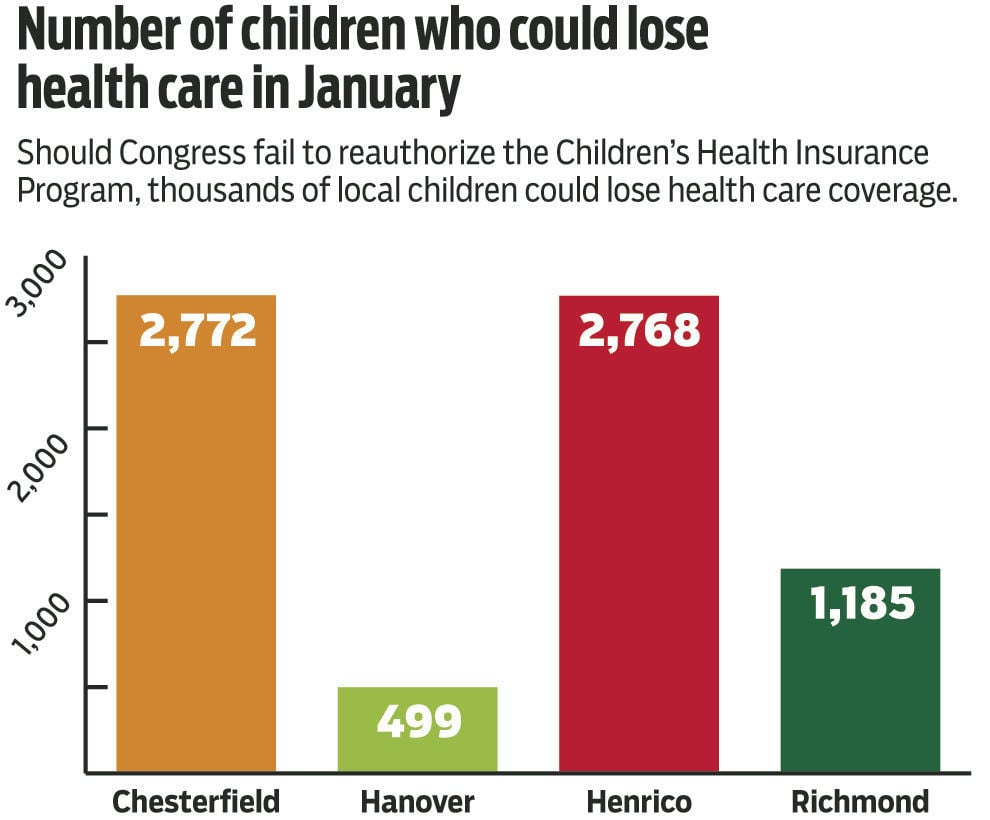 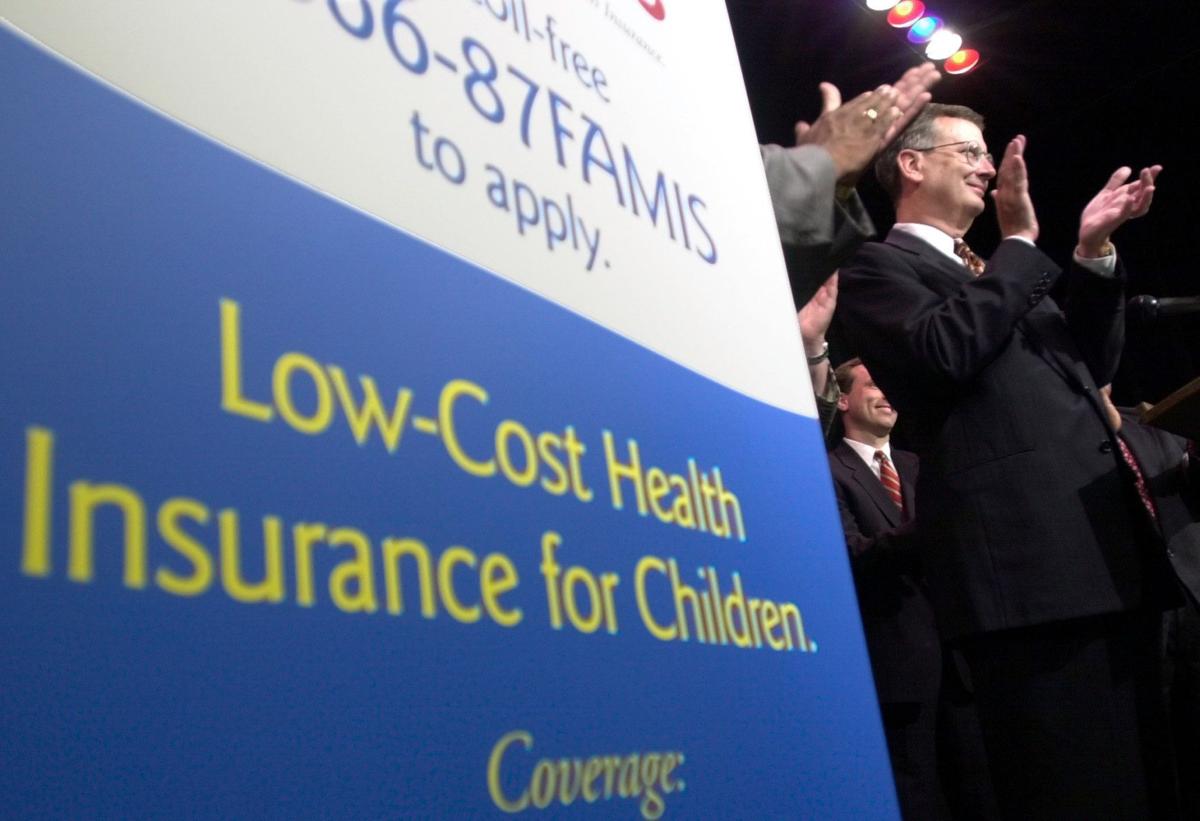 From a sunlit corner of the Children’s Hospital of Richmond at VCU on Thursday morning, Gov. Terry McAuliffe touted the state’s success in boosting health coverage for thousands of poor children.

But just blocks away, one of the state legislature’s money committees heard different news: Many of those children and millions more across the country could lose health coverage within months if Congress can’t strike a deal.

Virginia will run out of money to provide health care to 65,000 children from low-income families by January if federal lawmakers fail to reauthorize the Children’s Health Insurance Program, which is set to expire when the federal fiscal year ends Sept. 30, said Linda Nablo, chief deputy director of the Department of Medical Assistance Services, which administers the services in question.

“It’s just insane,” Nablo said in an interview. “I cannot imagine that Congress would want to have on their plates that they just ended coverage for millions of children.”

Enacted in 1997, CHIP — which is operated in Virginia as Family Access to Medical Insurance Security, or FAMIS — has been reauthorized by Congress every few years without much fuss. But this year it has been overlooked in the tumult raised over the Republican-controlled Congress’s latest attempt to repeal the Affordable Care Act, known as the Graham-Cassidy bill.

“The beauty of CHIP has always been it’s been a bipartisan effort around children’s health insurance, and that is what has, in part, made it so successful in getting it reauthorized over the years,” said Ashley Everette, policy analyst with the advocacy group Voices for Virginia’s Children. “We really are worried Graham-Cassidy is going to derail that.”

This year, Congress has let it come down to the wire, plunging the care of more than 20,000 children in central Virginia and thousands more across the state into uncertainty.

“It would be very detrimental to both the health of our children, but also our ability to take care of those children,” said Dr. Marsha Rappley, CEO of VCU Health. “Half of the children in this building right now, every day, are insured through a Medicaid program. We take care of 40,000 children a year. That’s a huge number of families whose children are abruptly losing their health care.”

In Virginia, CHIP programs cost $323 million in fiscal year 2017, Nablo said, and the federal government paid $285.9 million of that.

The state has the option to shut down FAMIS, though it still has to cover Medicaid. It could always choose to continue coverage for all children regardless of the federal government’s decision and foot the bill, which Nablo estimates would cost an additional $52.9 million next year and rise to $137.3 million in 2019.

State officials have made growing enrollment under the federal Children’s Health Insurance Program a priority in recent years, and they have succeeded. The gathering headlined by McAuliffe on Thursday celebrated a milestone of boosting the total number of participants in FAMIS and Medicaid by more than 35,000.

If the program is not reauthorized, Secretary of Health and Human Resources Bill Hazel said, “the state budget is ill-equipped to make up the difference in cost.”

The most controversial thing about reauthorizing CHIP is likely to be at what level Congress sets the federal match.

When the program began, the government paid about 65 percent of Virginia’s cost. The Affordable Care Act bumped that up to 88 percent.

Program advocates said Thursday that CHIP’s ties to the embattled Affordable Care Act may throw a wrench in a historically smooth reauthorization process, although there is a bipartisan bill — backed by Sen. Orrin Hatch (R-Utah) and Sen. Ron Wyden (D-Oregon) — that would reauthorize funding for five years.

After the first two years, the bill proposes reducing the federal match back down to 65 percent.

That means Virginia would have an additional $49 million to pay in 2020 and $105 million in 2021 to keep FAMIS running and to continue supporting the children in its Medicaid program.

But whether that bill could steer clear of controversy and slide easily through Congress, during a time when lawmakers are trying to vigorously scale back Affordable Care Act-related spending, is up in the air.

Congress could vote to fund CHIP after the Sept. 30 deadline, but waiting to find out the fate of the program would put states in an even more precarious situation. Some states, like Minnesota, will run out of funds at the end of this month.

Even though Virginia has the funds to cover the program through January, state officials need to know by early October if the federal government is not going to fund CHIP because it needs to inform families by the end of November and train staff how to handle dismantling FAMIS.