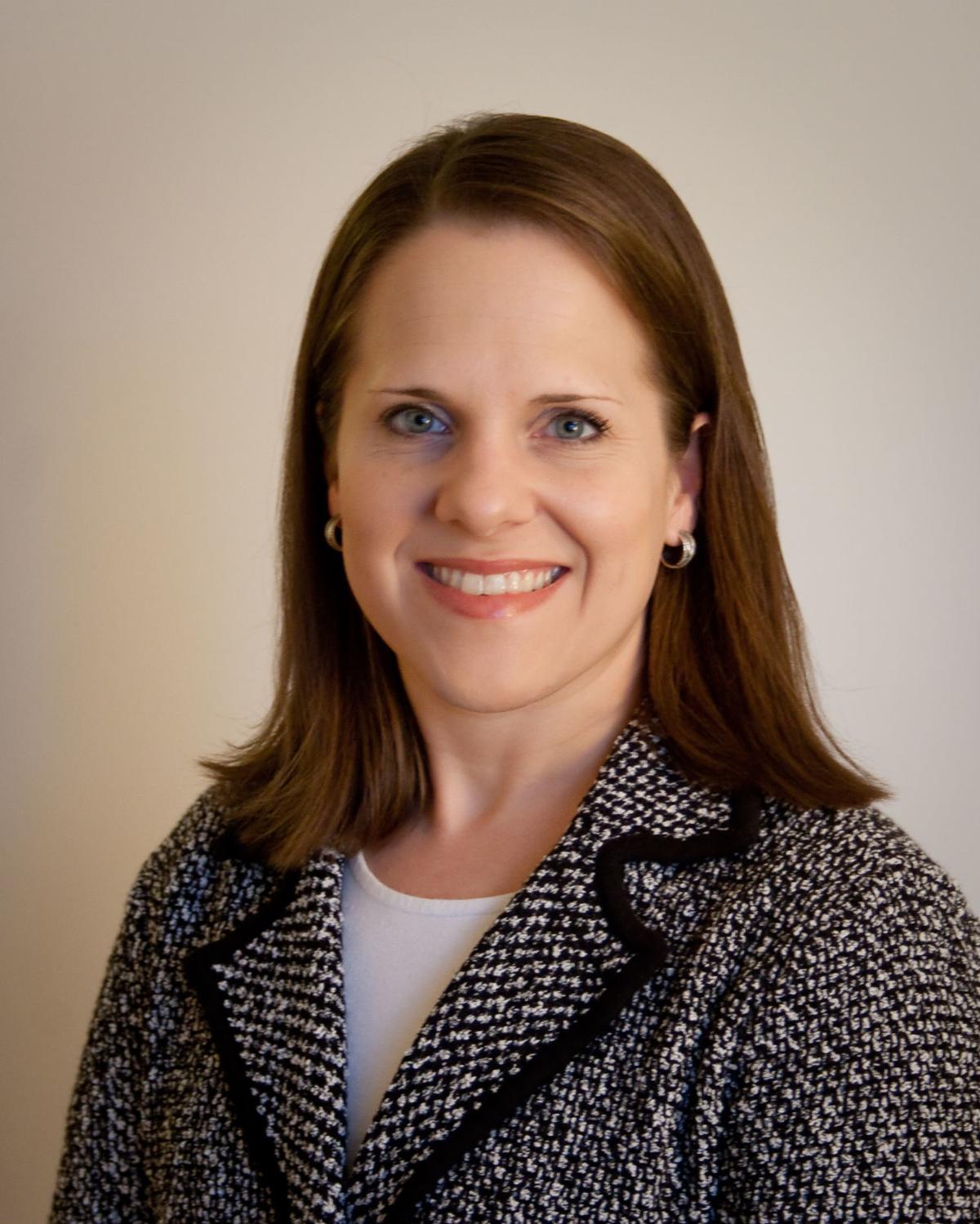 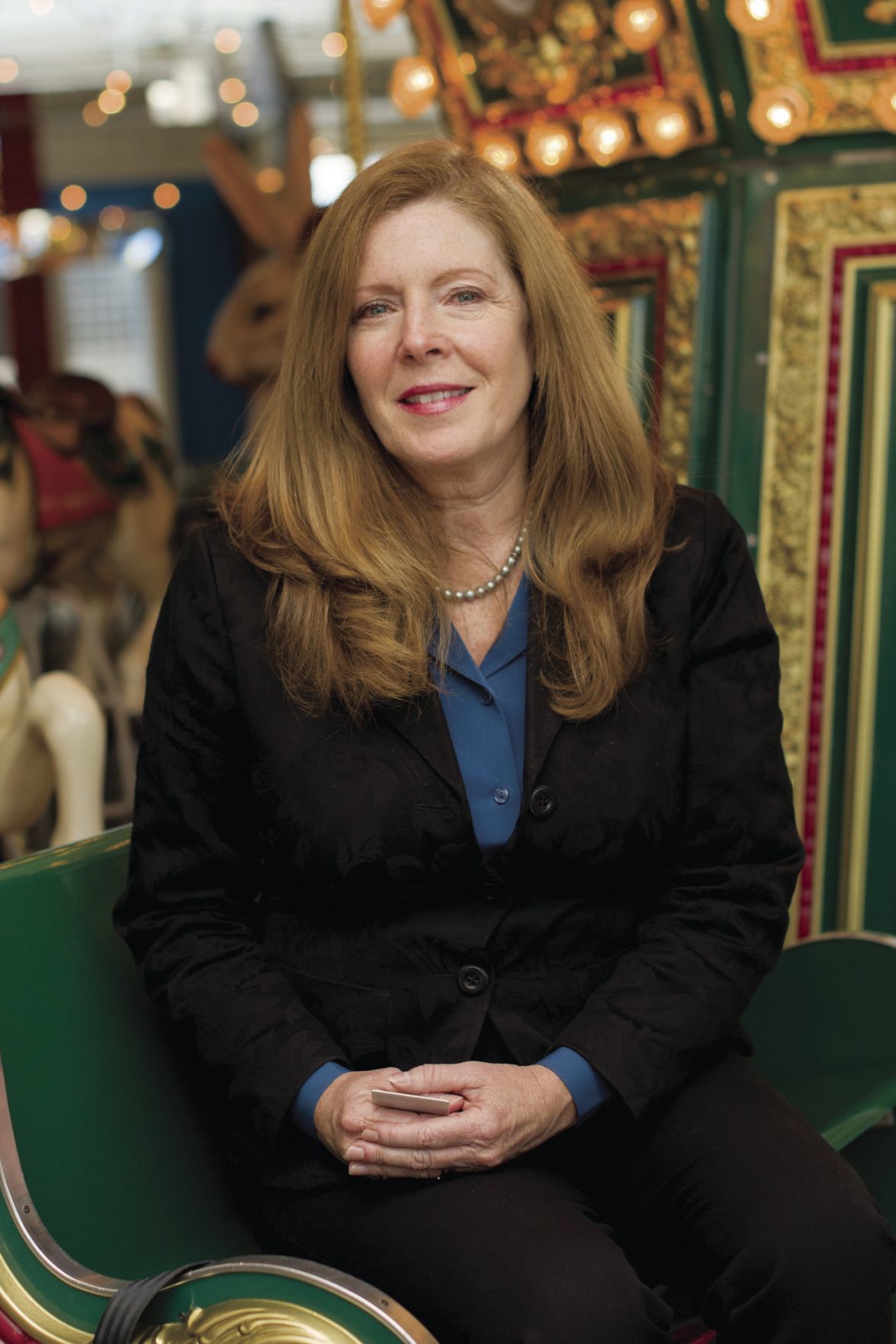 Children’s Museum President and CEO Shannon Venable, who announced in May that she’ll retire by the end of the year, will officially step down in December.

Taking her place effective Dec. 2 will be Danielle Ripperton, most recently director of development at Richmond’s Peter Paul Development Center.

Ripperton also was the former interim executive director and director of development and marketing for the Children’s Museum of Evansville, Ind. She was selected by the museum’s Board of Trustees, which launched a search in June.

“I love children and seeing the possibility of who they are going to become,” Ripperton said in a statement. “The experiences and exhibits provided by the Children’s Museum are a ‘must have’ in fostering critical development phases for children long before the start of school and in helping families truly thrive.”

Venable, who joined the museum in 2016, led efforts to increase community partnerships that support early learning and family educational programming, as well as the revamping of the Little Farm exhibit that will reopen later in November.

“We are so thankful to Shannon for the commitment, dedication and leadership she has demonstrated” over the past four years, said Board of Trustees Chairman Bryan Jones in a statement. “She has been a staunch advocate in providing educational programming that engages the entire family and promotes early learning and school readiness.”

About Ripperton, Jones said her “extensive nonprofit background” will be an asset to the museum, and the “energy, enthusiasm and experience she brings to this position reflects a bright future for our organization.”

Venable will remain with the museum throughout December to assist with the transition.