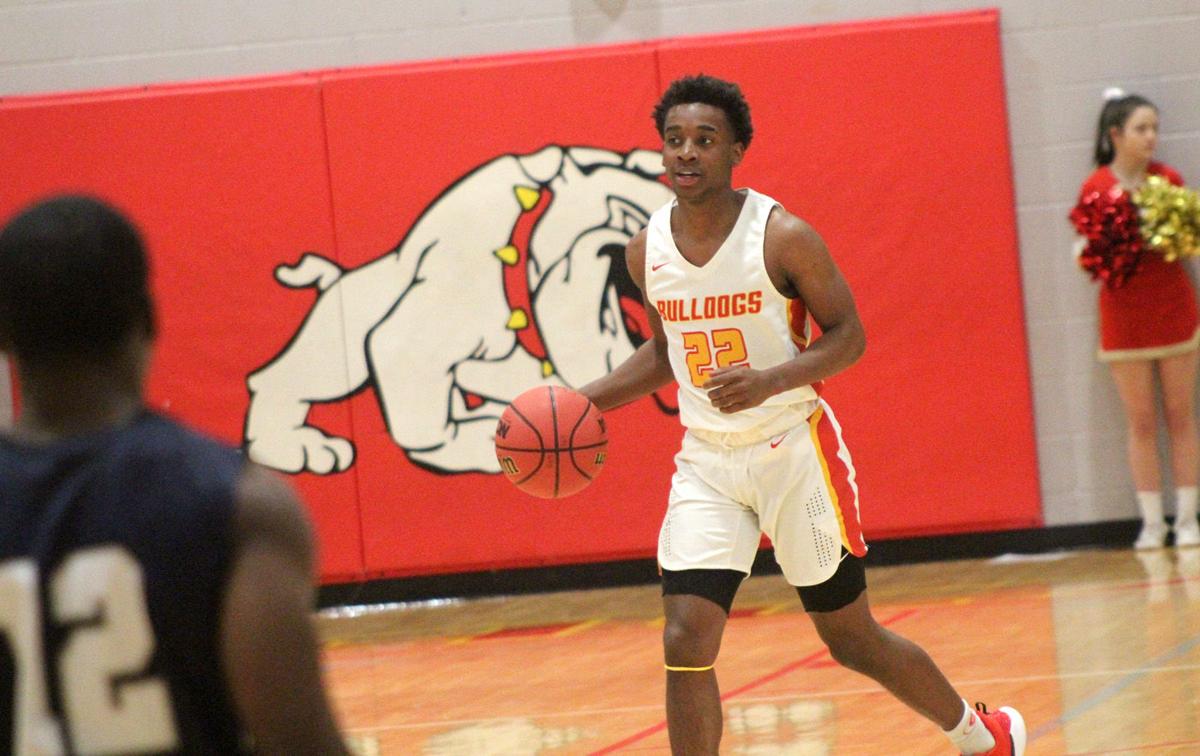 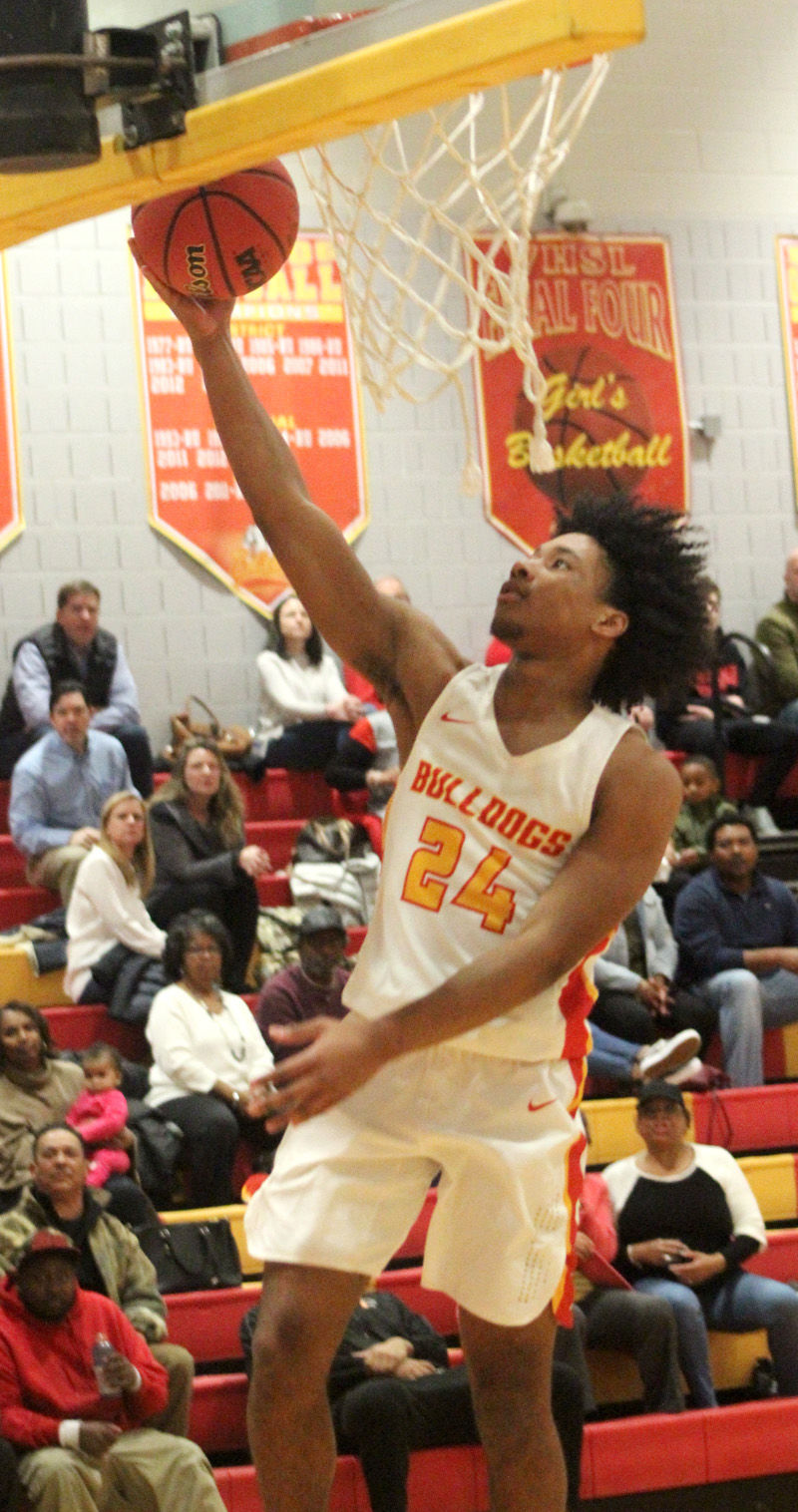 Goochland’s Kameron Holman goes for a layup in a 2019-20 regular season home game.

Goochland’s Kameron Holman goes for a layup in a 2019-20 regular season home game.

GOOCHLAND – There were times in practices when agile, athletic, multisport standouts Quincy Snead, a senior, and Kameron Holman, a junior, wanted to compete against each other on the court as a means of improving one another, making their teammates better and making themselves better.

“They’re humble. They’re competitive in a lot of ways,” said Goochland head boys basketball coach Preston Gordon. “They’re good character kids. Deep down they love their teammates and they want to be there for them. “

This year, they led Goochland to an 18-6 season and an appearance in the regional quarterfinals in its first year moving up to the Virginia High School League (VHSL) Class 3 state division.

Both players earned postseason accolades. Snead, who also scored his 1,000th career point in his final high school game, made First Team All-Region on the Class 3, Region B team while Holman made Second Team All-Region.

Game after game, Snead made plays wherever he was needed on the court, as evidenced by his slightly surreal season statline. In 23 games played this year, the 5-foot-9 senior totaled 328 points, 144 rebounds, 114 steals and 113 assists, meaning that he averaged 14.3 points, 6.3 rebounds, five steals and five assists per game.

“To average five steals is pretty special and it says a lot about just playing the game of basketball.”

Some of what he did was just innate. It came naturally to him. Gordon also said that, when you’re the second leading scorer on the team as was the case with Snead, but you’re also averaging five assists, “you’re getting it done offensively.”

“He had two guys that he delivered the ball to a whole lot, one being Kameron and the other being J.B. [Bell]. Those guys were huge for us this season,” Gordon said. “But Quincy did a lot for us offensively as well as defensively.”

Holman, who at 5-foot-10 is also relatively smaller in the basketball world, led the Bulldogs on offense by tallying up 367 season points and averaging 15.3 points in 24 games played. He needs less than 250 points to reach 1,000.

“He’s got an upside both on the football field as well as the basketball court – just a pure athlete, and knows how to score,” Gordon said of Holman. “He does a great job of turning it up. He definitely rose to the occasion when we played [regional opponent] Manassas Park.”

Holman was one of multiple players, including Kindrick Braxton, who were tasked with guarding one of Manassas Park’s best players, who before that game turned in a 36-point performance against George Mason. But against Goochland, that player was held to 12 points.

Holman throughout the season showcased plenty of speed, vertical ability and a knack for defending.

Gordon expects that he will need to bring more defense to match his offensive play in this upcoming season.

For Gordon, it’s been a pleasure to coach Snead. While his career ended on a tough note with that 63-61 regional quarterfinal loss to Manassas Park, and he was unable to play baseball this spring due to the school closures that effectively cancelled VHSL’s 2020 spring seasons, Snead will look to compete on the collegiate field next year in football and, potentially, in basketball as well, depending on which school he attends.

Holman will be back next year.

“Kameron has an opportunity as a junior to rise up as a senior and be a leader for our program next year,” Gordon said, “and I think he’s up for that challenge.”