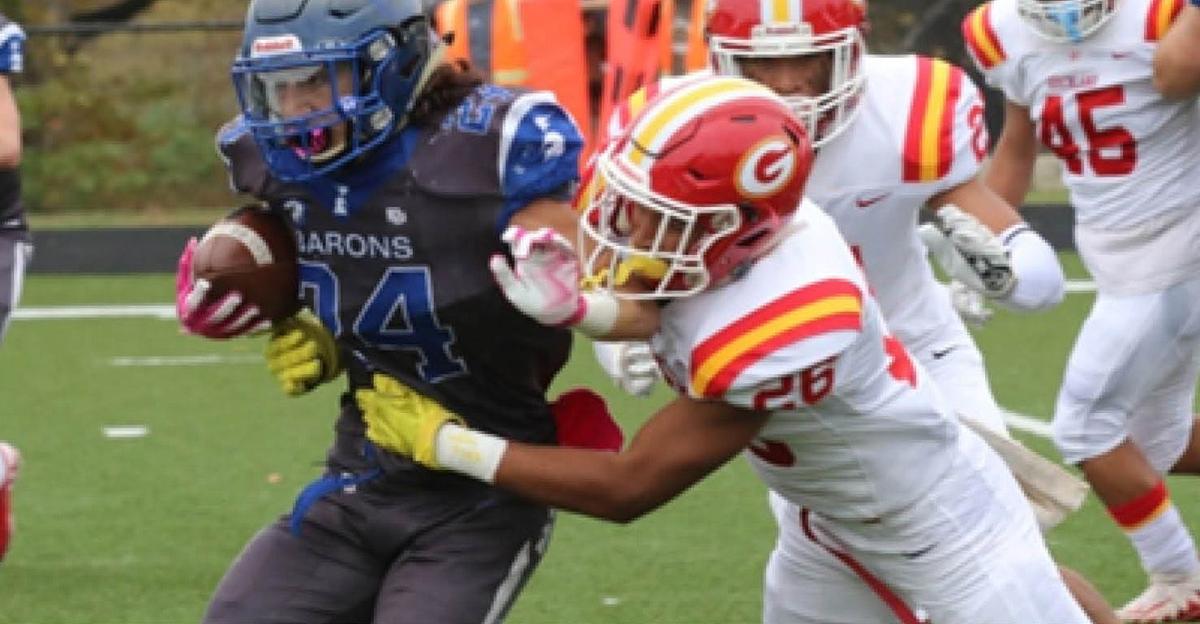 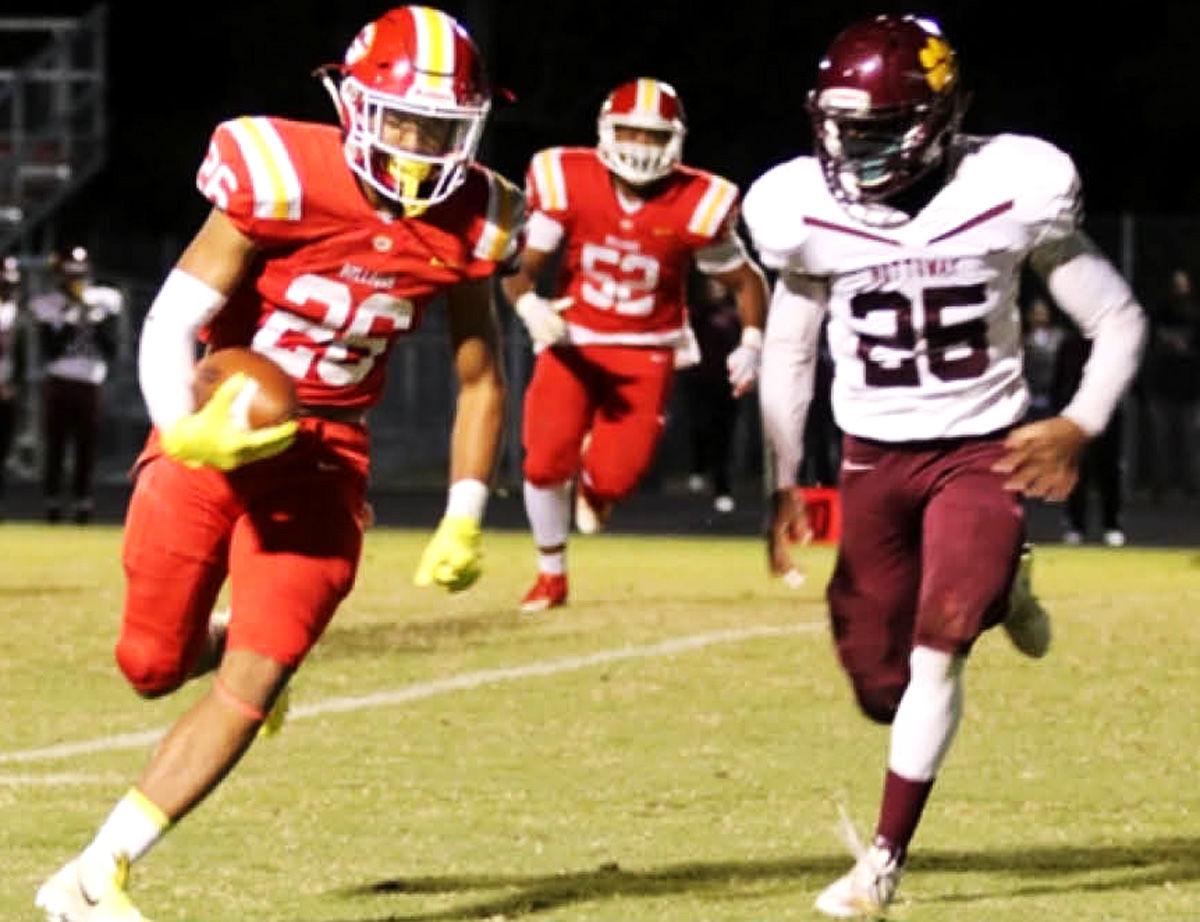 GOOCHLAND - For NyJavion Timberlake, when it came to taking that next step, Goochland football played a major role in helping pave the path.

There were the weight room sessions after long days of practice, the pre-practice meetings and after-practice meetings with coaches Justin Fitzgerald and Lucas Gibbs and the high-speed tempo of the practices themselves.

Timberlake felt it prepared him pretty well for college football.

The Goochland High School senior will be taking that collegiate step with Shenandoah University and the Hornets’ football team after making his commitment on May 9.

Timberlake was unable to visit Shenandoah’s campus because of the COVID-19 pandemic, but he reached out to a couple of the players to ask them about the school and how it was.

After that, Shenandoah’s coaches reached out to him, and they checked in on him almost every day.

“I feel like that really stood out to me – made me feel like I was actually wanted there,” he said.

Timberlake described the Hornets’ football program as a “perfect-fit” team, and the players and coaches as really great people.

“Everyone’s happy and excited for everyone. All their current players they have, they’re excited to see new faces come in, new players,” Timberlake said. “Coaches, they were really excited to see some new talent come into the program they have, and everything’s just, overall, great up there, in my opinion.”

He’s looking forward to “playing with a great group of guys,” to creating new bonds and to being a difference maker on the team at the strong safety position on defense.

One goal he definitely wants to achieve in his first year with his new team is win the Old Dominion Athletic Conference Championship.

“I have a strong feeling that we are going to do some great things up there this year.”

“Having two Goochland boys on the same college football team is going to be great. I’m just excited to see how it goes,” Timberlake said. “I know it’s going to be a great experience over there with him.”

The work and conditioning remain constant for Timberlake as he prepares for the collegiate level. He has Saturday workouts with people from Hermitage. He follows a home workout plan every night before he goes to sleep. On Tuesdays and Thursdays he’ll go on runs, and every time his peers from Goochland hit the football field, he’ll try his hardest to make it out there with them.

Timberlake was a two-way player for Goochland football his senior season. At cornerback he tallied up 40 tackles, including 17 solo and seven for a loss, and caught one interception while also forcing two fumbles. He added four catches for 37 yards and a touchdown on offense.

While he wasn’t a captain, Timberlake felt that he was a leader to his teammates, mainly through the example he set; he put in a ton of work after junior year, did the best he could possibly do in everything and did what the coaches asked of him.

For Timberlake, it was amazing to play for the state championship alongside teammates who are brothers to him.

And while he and his Goochland teammates didn’t get the result they wanted in the 2019 state semifinals, he said it was a blessing to play “against one of the best teams in Virginia and the best player in Virginia” in Hopewell and TreVeyon Henderson, respectively.

A 12-year veteran on the gridiron, Timberlake first started playing football when he was six years old. Watching his brother play – how he was really into football – was what got Timberlake into the game himself.

There was also something about the physical aspect of football that made Timberlake fall in love with it. Being able to go out there and make your teammates, family and community happy while enjoying something you love – that’s what made him want to play even more.

Growing up, Timberlake played for several different teams – including the Tuckahoe Tomahawks, the Goochland Youth Athletic Association (GYAA) teams, the Kanawha Redskins, the West End Tornadoes and the Ashland Vipers – and he also got to compete on the Metro Youth Football League All-Star team, which featured some Division I-level players, when he was 14. He and his teammates went 2-0 in the league they played in.

“It was just an honor to play with them.”

He and his Goochland varsity football teammates, who grew up playing together in GYAA, formed a brotherly bond. And the success they enjoyed over the last two seasons, Timberlake noted, was a result of how well the coaches brought the team together.

“We’ve got Coach Gibbs who did early morning bible studies and a couple team dinners at his house. That really helped,” Timberlake said. “Coach Fruth brought everybody together, no matter the skill level you were, no matter how good or bad you were.”

You were a football player in Coach Fruth’s eyes – he looked at everyone the same, Timberlake said.

“I feel like that really helped us a lot, understand more of each other.”

Timberlake praised the support of not just Goochland’s coaches, but also Goochland’s fans, athletes and teachers.

“Without them,” he said, “we wouldn’t have Goochland football.”

He’s grateful to his mom, grandmother, aunt and great aunt for always being there for him.