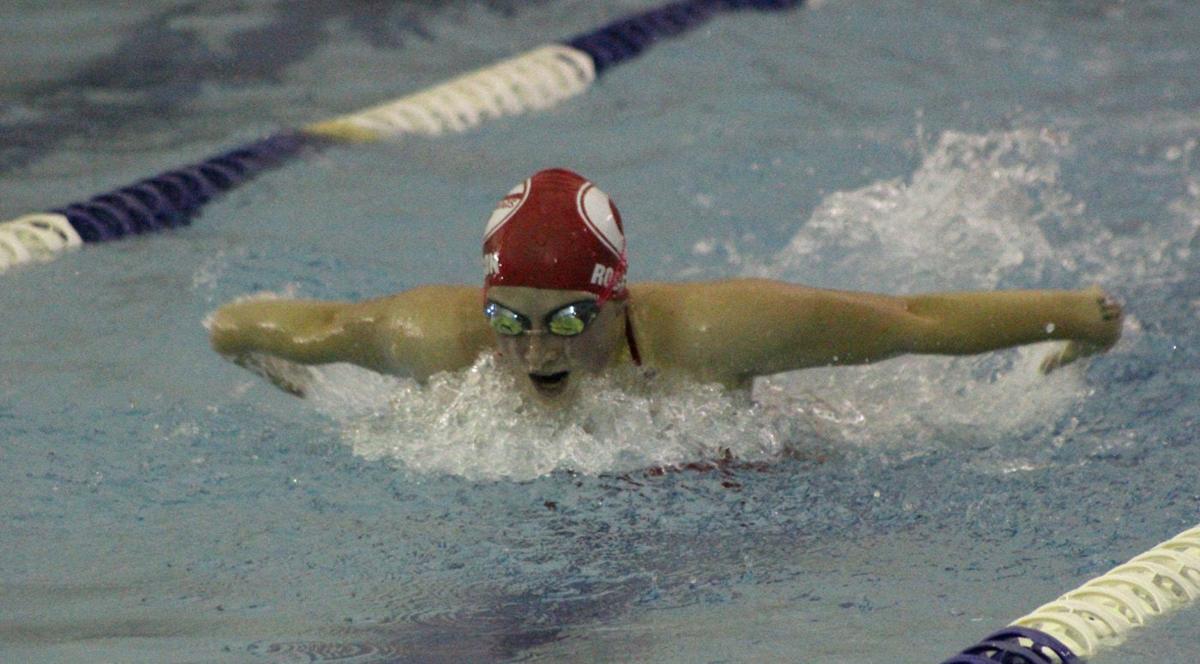 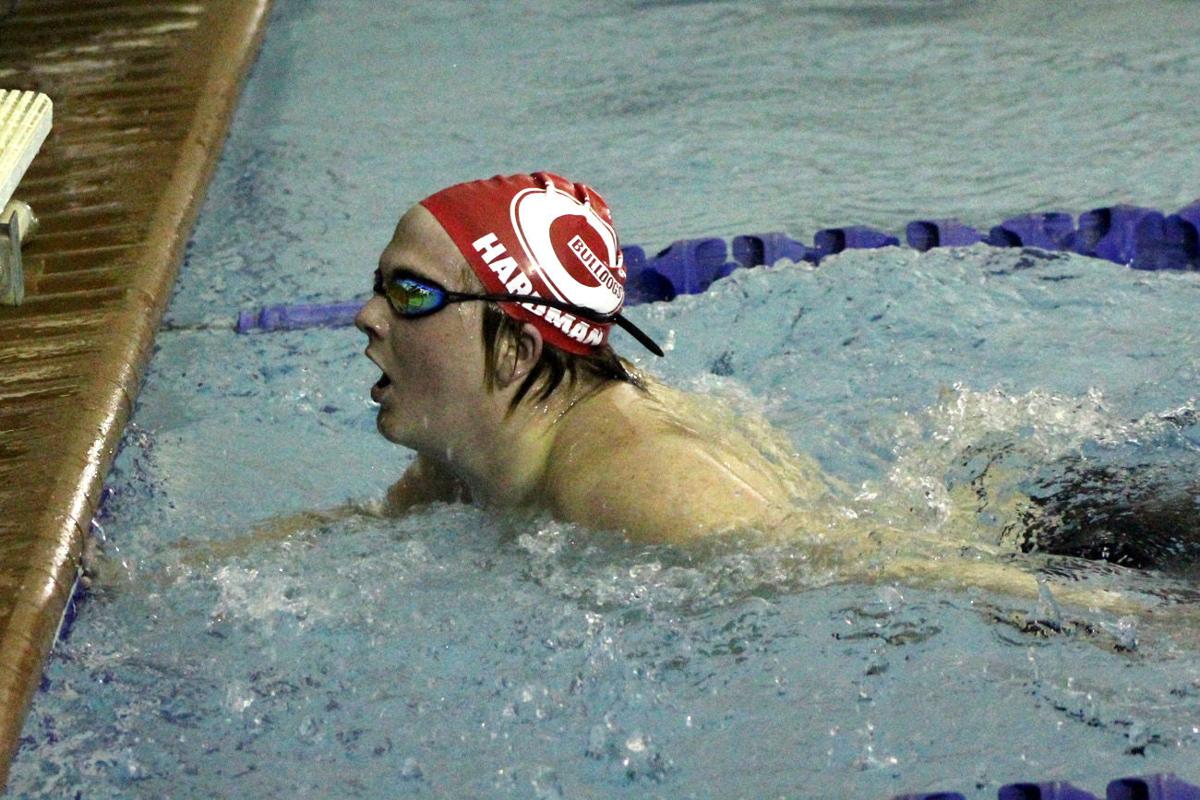 Goochland's Joe Hardman reaches the wall to complete an event in the Bulldogs' Dec. 7, 2019 season-opening swim meet at Goochland YMCA. 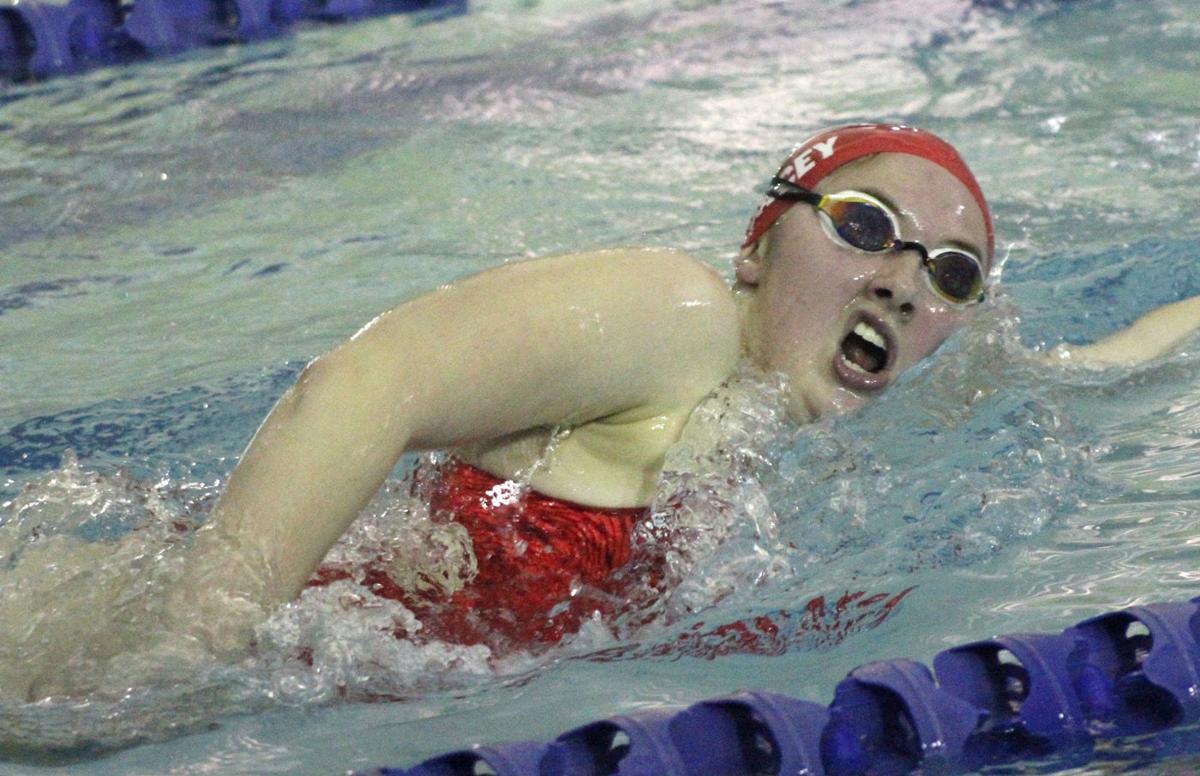 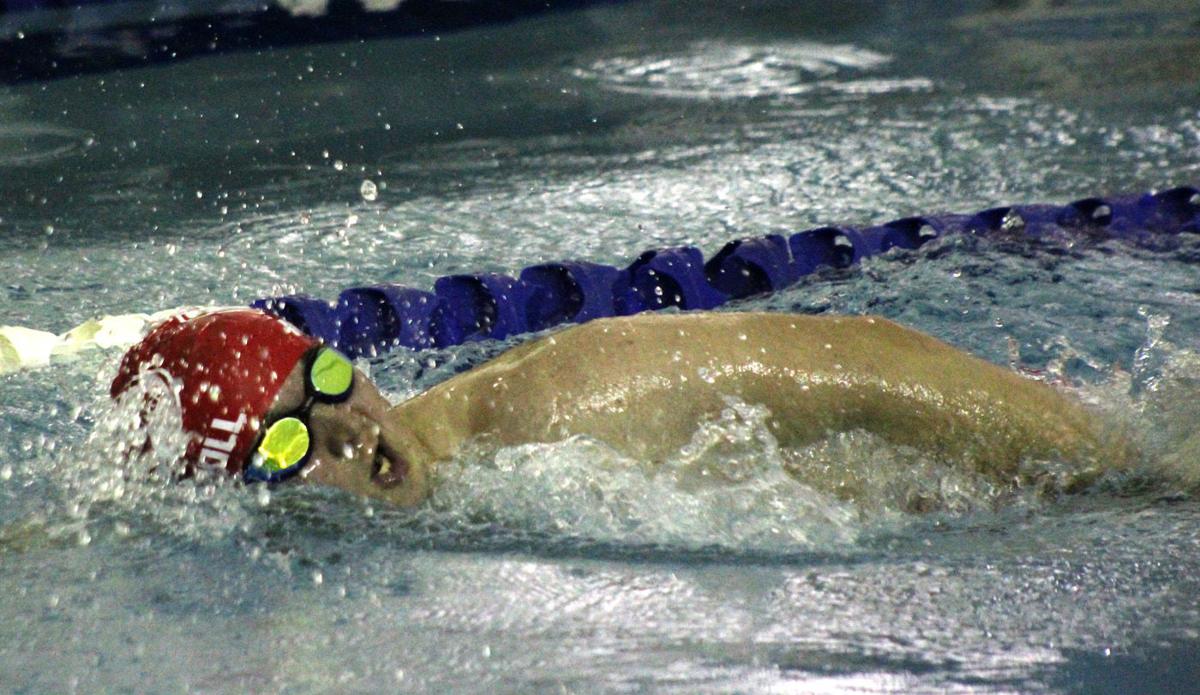 Goochland's Joe Hardman reaches the wall to complete an event in the Bulldogs' Dec. 7, 2019 season-opening swim meet at Goochland YMCA.

The Goochland swimmer had reeled in teammate Anneliese Rogerson within the final 50 yards on a blistering swim in the combined 400 freestyle relay.

She edged him out at the wall to give her relay team - which also included Anna Kate Wirsing, Abby Pillion and Bayleigh Allen - the overall victory in a thrilling final event, 4:23.69 to 4:25.00, to cap a dominant opening-meet team win for Goochland.

“We had a great first meet!” said Goochland Swimming’s new head coach Ashton Paxton, who noted how they faced “awesome competition” and how they look forward to continuing to improve and to doing great things in the future.

The Bulldogs won 15 of 22 events in Friday’s opener, which included Powhatan, Louisa and a couple swimmers from Blessed Sacrament Huguenot. The boys won 89-21 over Powhatan and 88-41 over Louisa, and the girls won 104-42 over Louisa and 99-61 over Powhatan.

Goochland set the tone in both 200 medley relay races, as the boys (Richard Hardy, Garrett Eastwood, Hardman and Jack Clarke) passed Powhatan for the win (2:08.27) on fourth-leg swimmer Clarke’s dive into the water. Rogerson overtook the leading Powhatan unit to set up her team (including Pillion, Sophie Summitt and Jessica Valdez) to grab the victory (2:10.96).

Paxton said she’s “really enjoying coaching and getting to know this fantastic team.”

“I’m having fun getting to know each of the swimmers,” she said, “and it’s great to work with so many dedicated swimmers and their families.”

Goochland's swim team will next compete at Patrick Henry YMCA on Friday, Dec. 13 at 6:30 p.m.