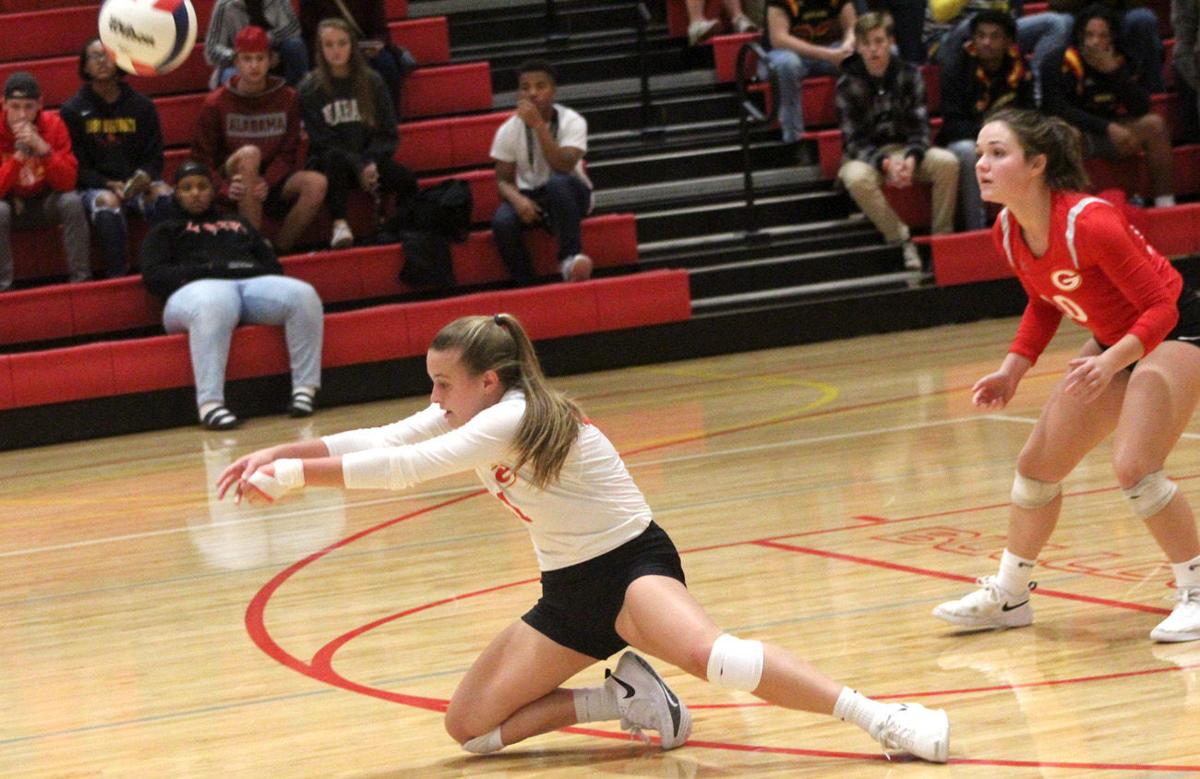 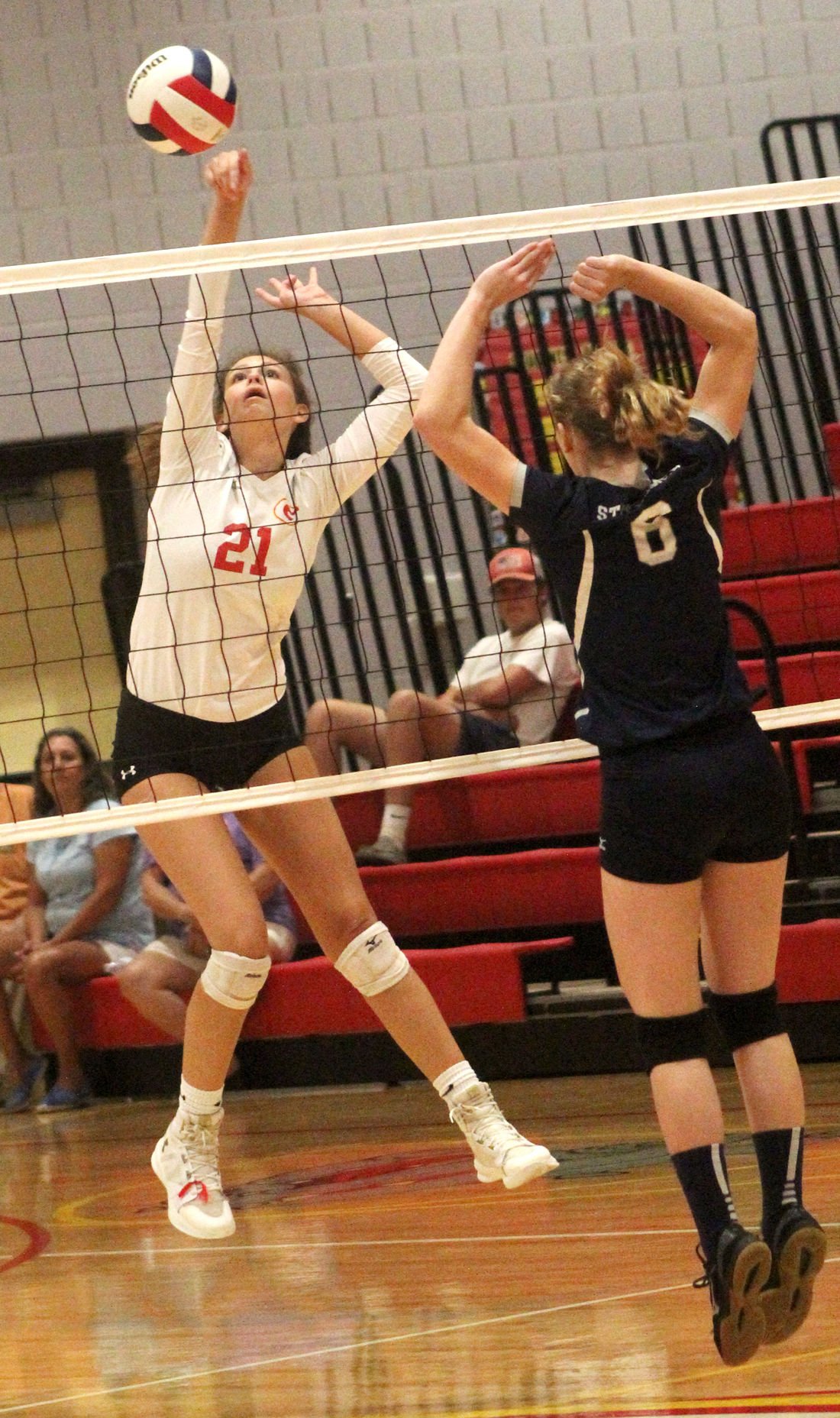 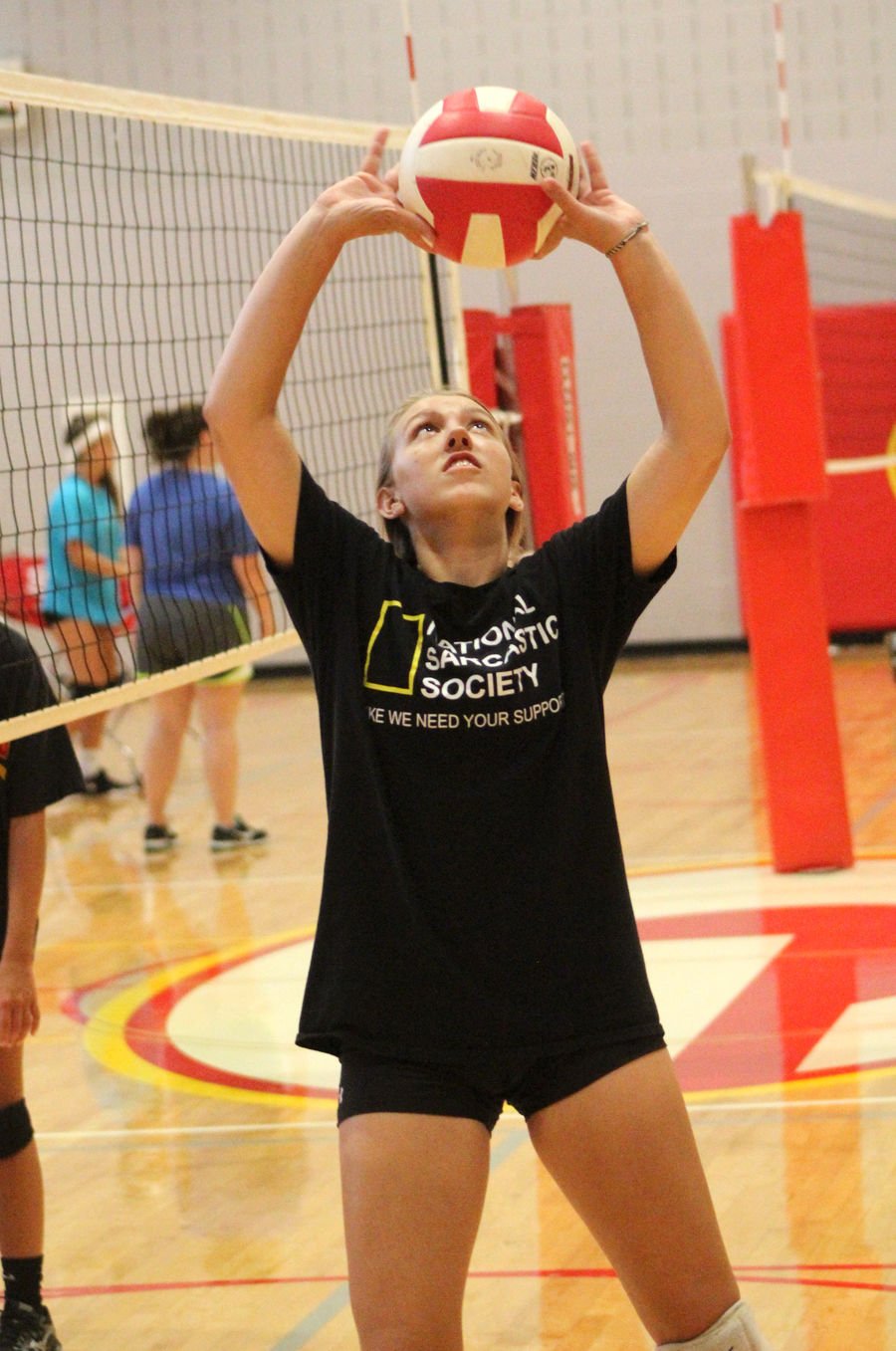 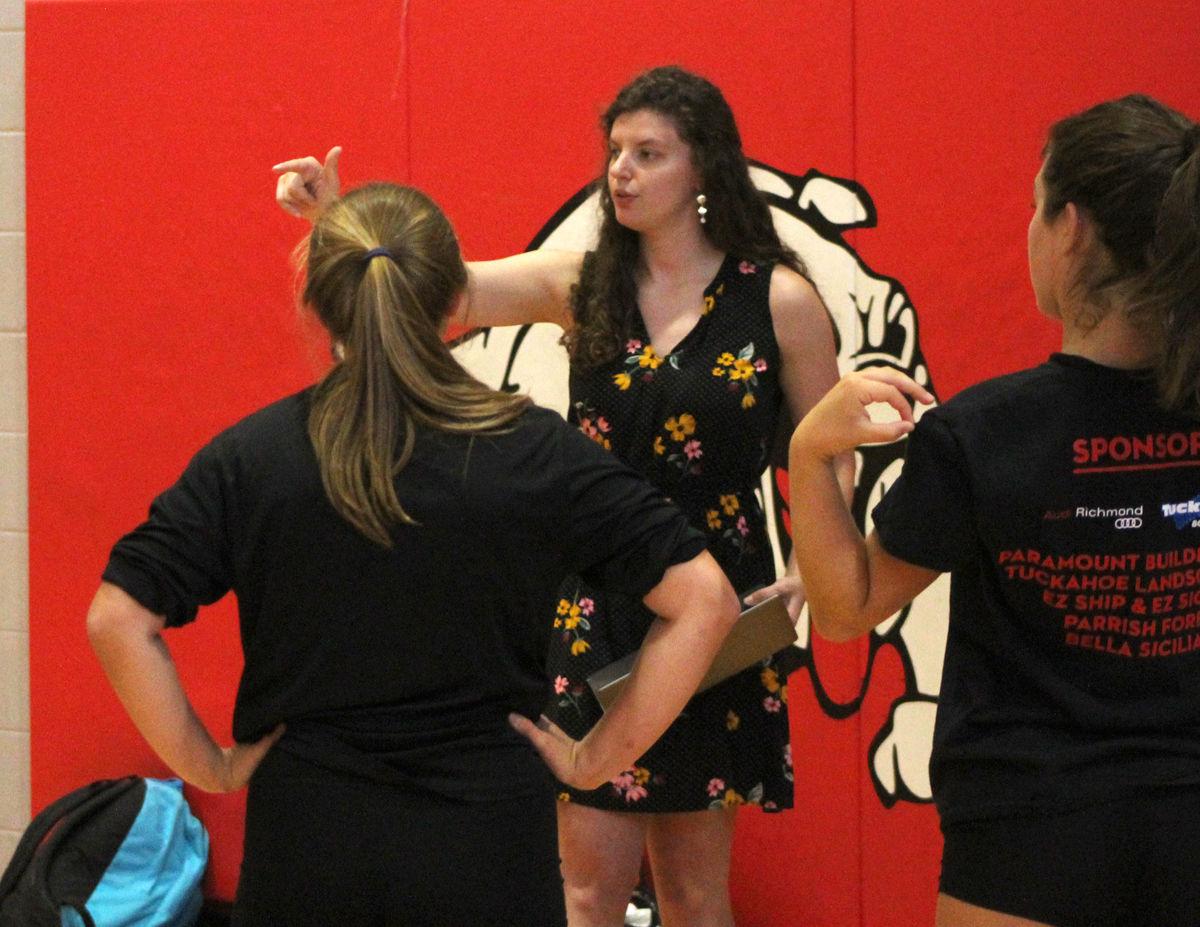 Goochland head coach Rachel Jacobsen (center) was named Coach of the Year in girls volleyball both for the James River District and for Class 3, Region B. 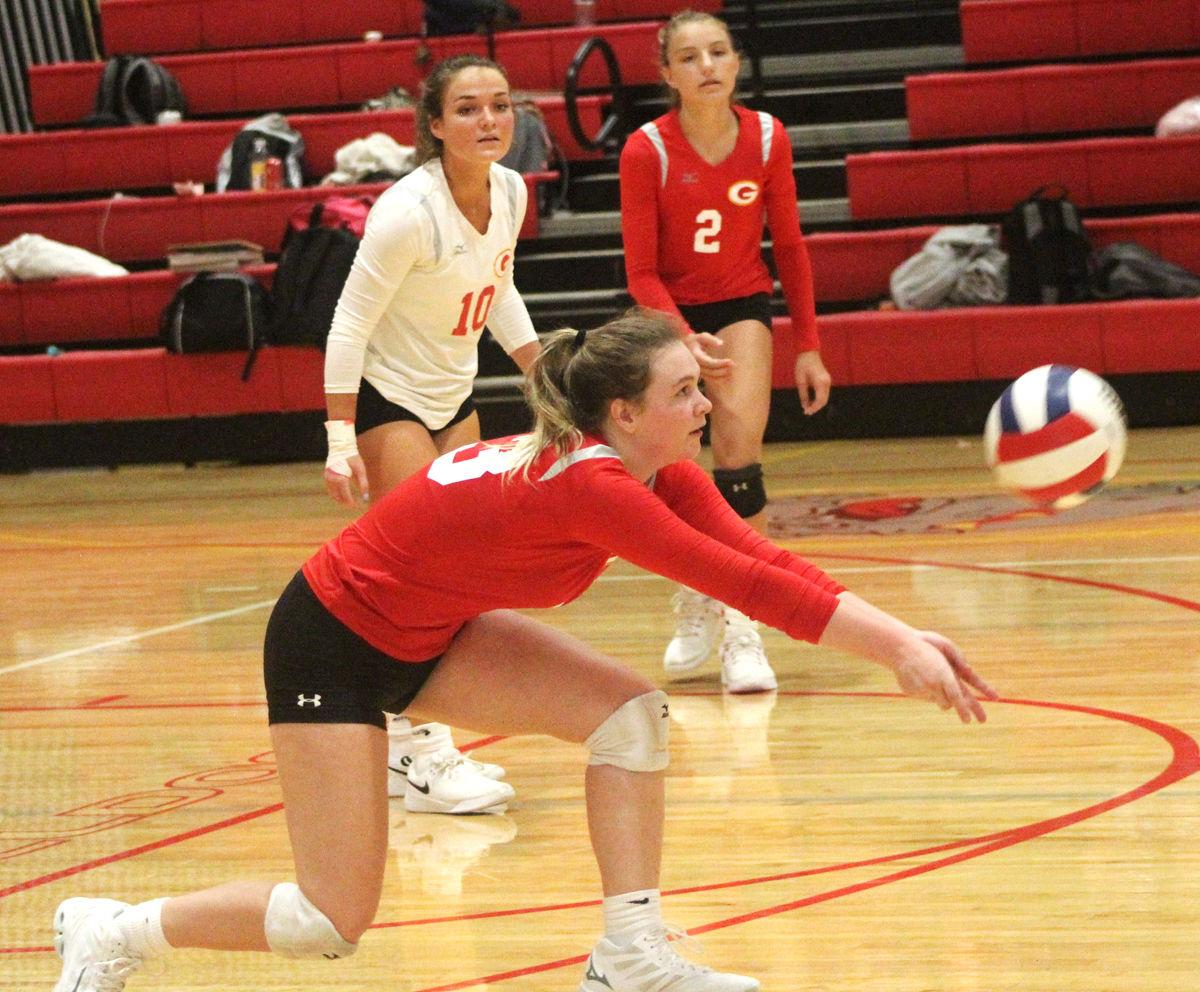 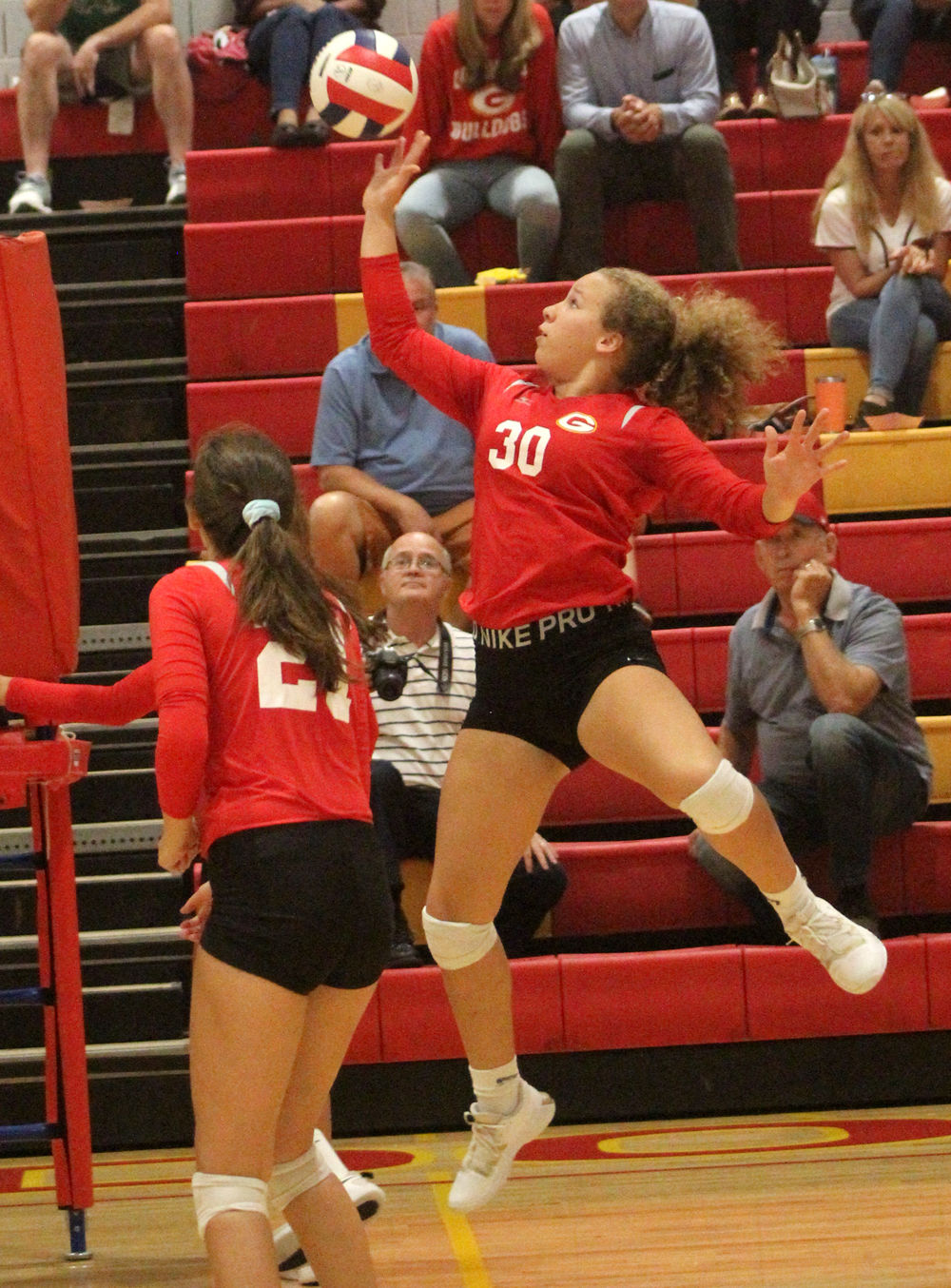 Goochland head coach Rachel Jacobsen (center) was named Coach of the Year in girls volleyball both for the James River District and for Class 3, Region B.

GOOCHLAND – With the end of a stellar season came several keynote postseason accolades. After winning 22 straight games, capturing the Class 3, Region B championship after getting moved up from Class 2 and reaching the state semifinals, the Goochland varsity girls volleyball team earned high honors across the James River District, Region 3B and Class 3 state levels.

Head coach Rachel Jacobsen, who in just her second year led Goochland to a 22-1 record, a region championship and its second state semifinals appearance since 2015, was named the girls volleyball Coach of the Year both in Region 3B and in the James River District.