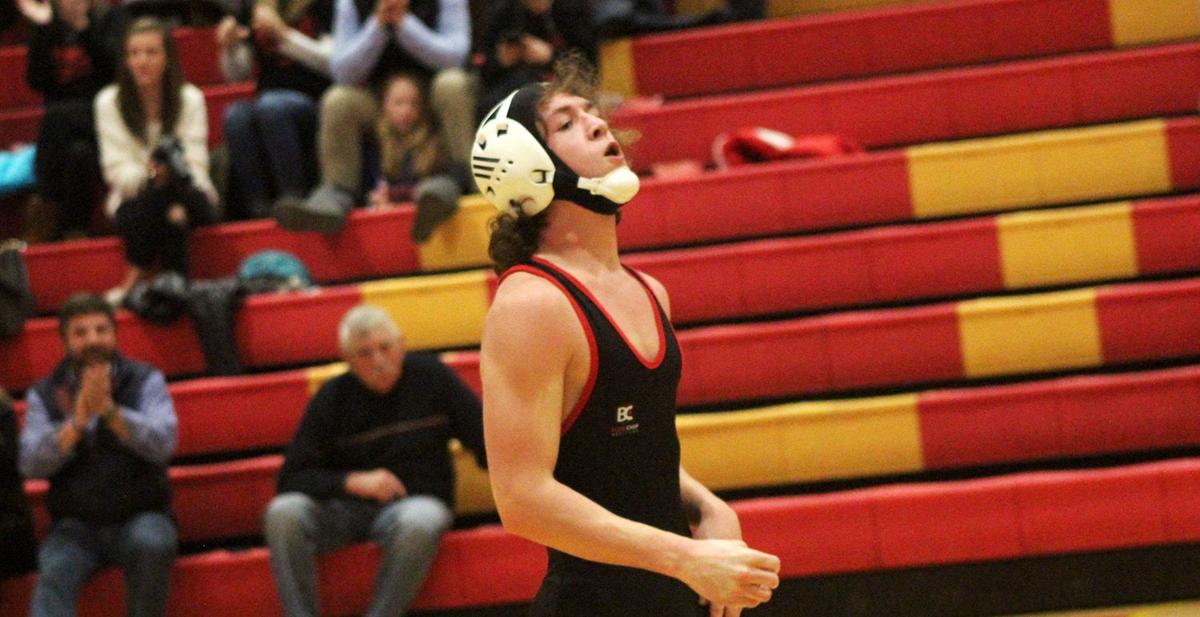 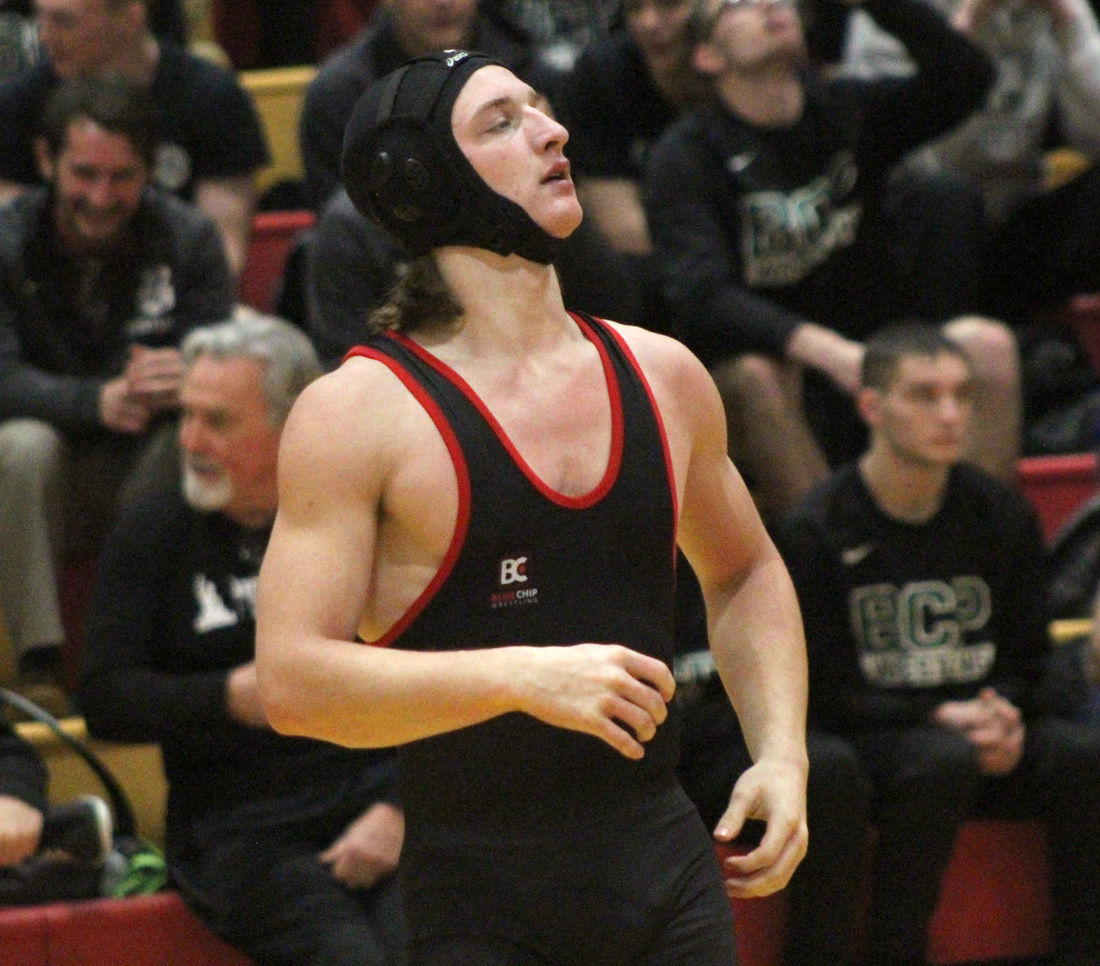 The Bulldogs’ wrestlers bounced back from a tough tri meet at Mills Godwin this past Wednesday to earn two individual championships, several podium placements and a runner-up finish to Cumberland in the James River District wrestling championships held Thursday at Nottoway High School.

“We did our best to regroup and get ready for our district tournament,” said Goochland head wrestling coach Mike Nadder. “I felt like we wrestled very well.”

At 132 pounds, Grant Heidel picked up a scrappy win against his opponent from Cumberland and won the title in his weight class. Nadder said that his match was “one head-to-head matchup that we had to win.”

“He has really been wrestling well lately but came down hard and turned his neck slightly,” Nadder said of Vincent. “It's a little sore and we are trying to nurse him back to get ready for Powhatan this week.”

“He is a first-year wrestler and I was real proud how he went out there and attacked his opponents,” Nadder said of Cerbo.

The Bulldogs are hoping to get everybody healthy and back into the lineup at the right weight classes.

“If we can go with mostly a full lineup, I think we can compete with Powhatan,” Nadder said. “We will have to wrestle our best and that's what we intend on doing.”

Taking on a challenging pair of teams in Mills Godwin and Douglas Freeman at Mills Godwin High School last Wednesday, Goochland managed to earn four individual victories in team setbacks of 58-18 to Godwin and 66-6 to Freeman.

“Overall it was a pretty good night,” Nadder said. “Never like to lose but I felt like we wrestled Tucker really well...it came down to the last match of the night and they won that match with a pin at the heavyweight division.”

Against Hermitage, both teams had a few forfeits, so Nadder felt that, if they wrestled them hard head-to-head, his Bulldogs would have a chance. At 170 pounds, Jon Daly picked up a pin in 3:46. His opponent was wrestling him tough and the score was going back-and-forth, but Daly caught him in a move and got the pin.

“We really needed it at that point,” Nadder said.

Corey (152) picked up a pin in the second period. No points were scored in the first period. His opponent chose the bottom position for the second, and Vincent put him on his back and pinned him 37 seconds into the period.

Against Tucker, Nadder noted how his Bulldogs were wrestling really tough in the lower weights.

But from there, Nadder said that the Bulldogs did not match up as well with Tucker in the upper weights as they did in the lower weights.

“Their upper weights did a really good job of getting them back in the match and with us having to forfeit three weight classes, we just could not keep up,” Nadder said. “We needed a pin at the heavyweight division to hopefully force a tie. But we did not win that match. I felt like we wrestled as good as we could to stay with them.

“We go in as underdogs for every match. I was real proud of how the kids performed. Several of them knew they could’ve won their match, so it makes them just want to work that much harder in practice.”