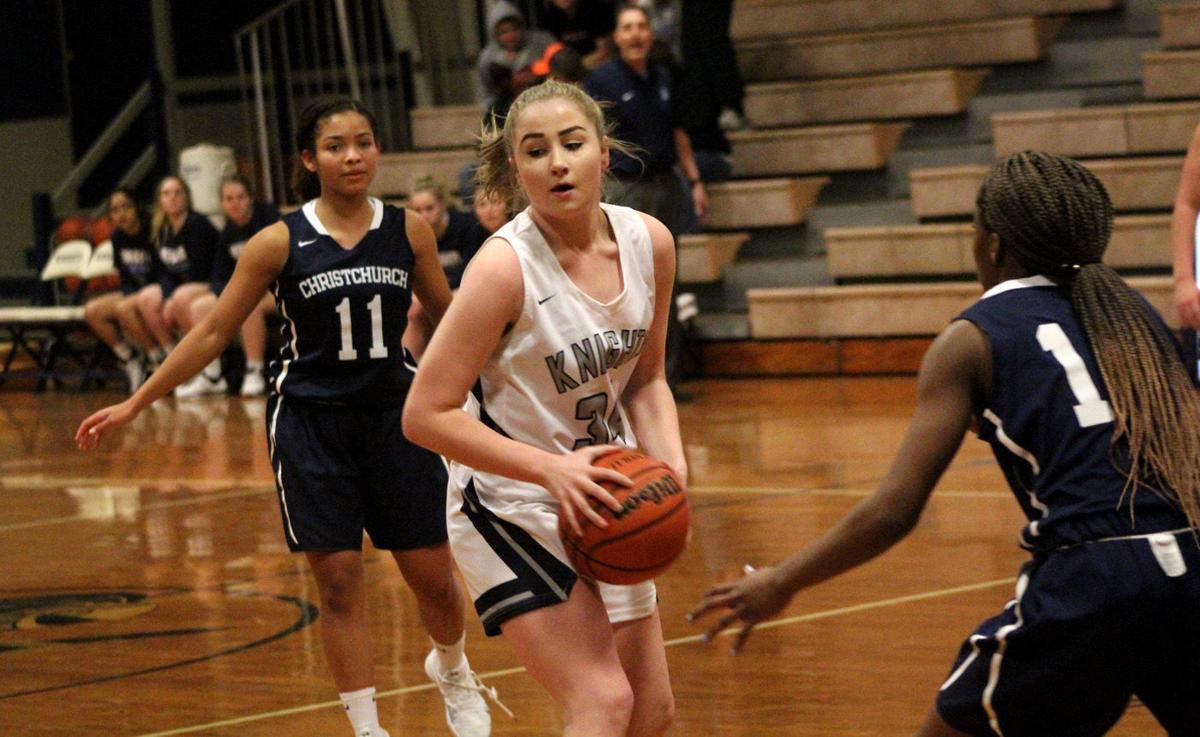 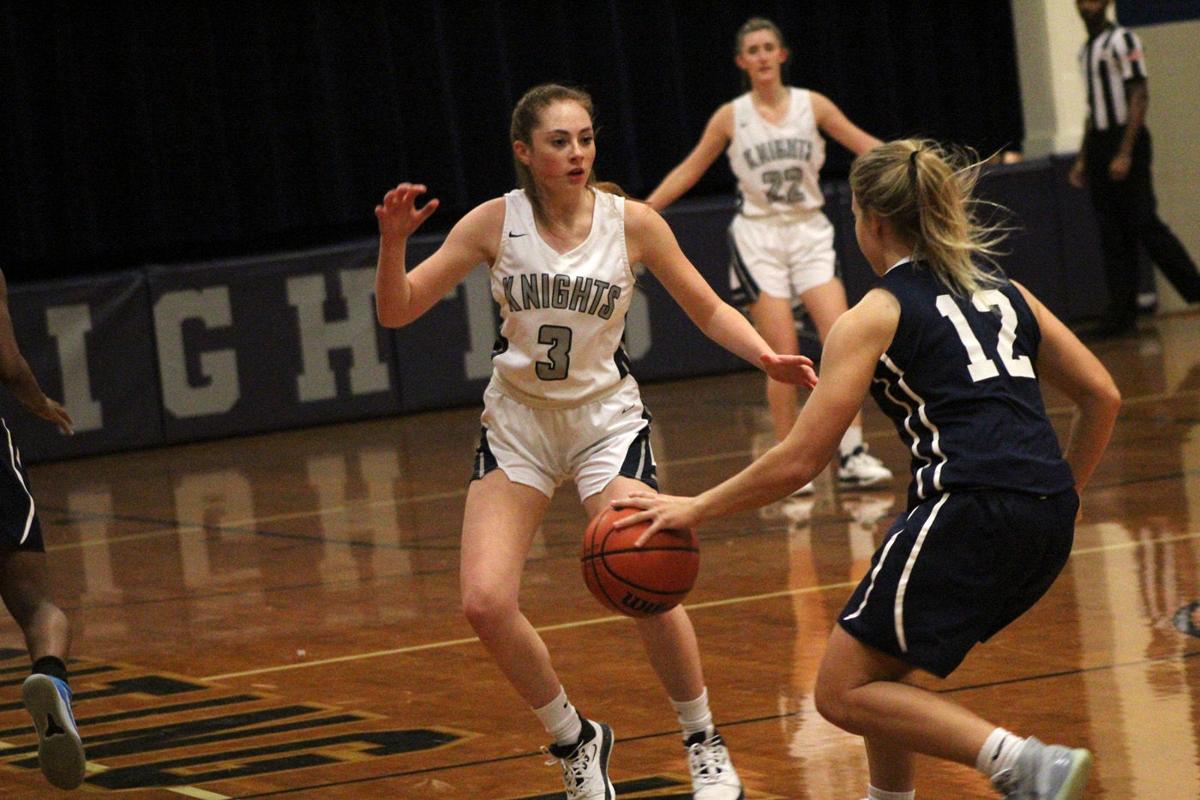 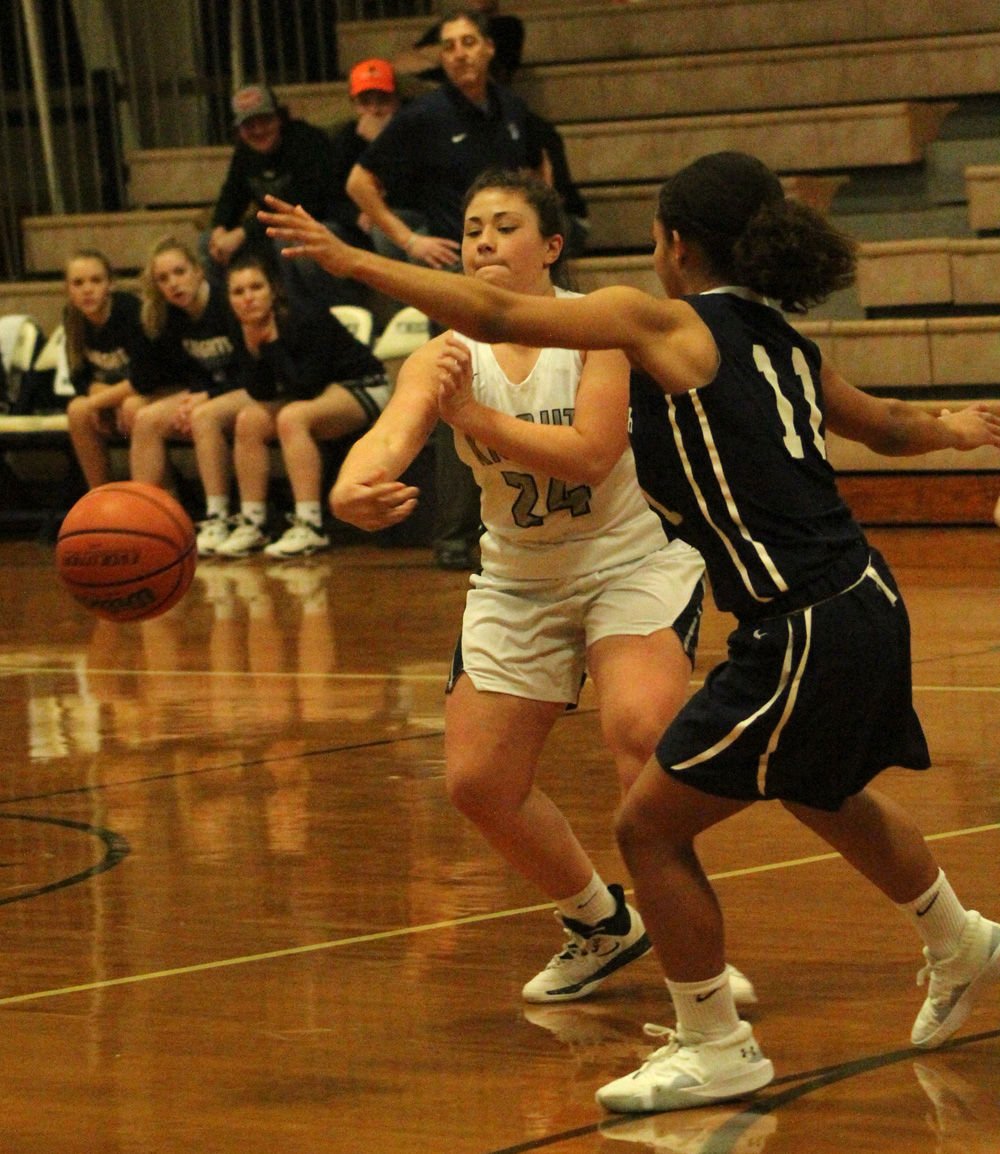 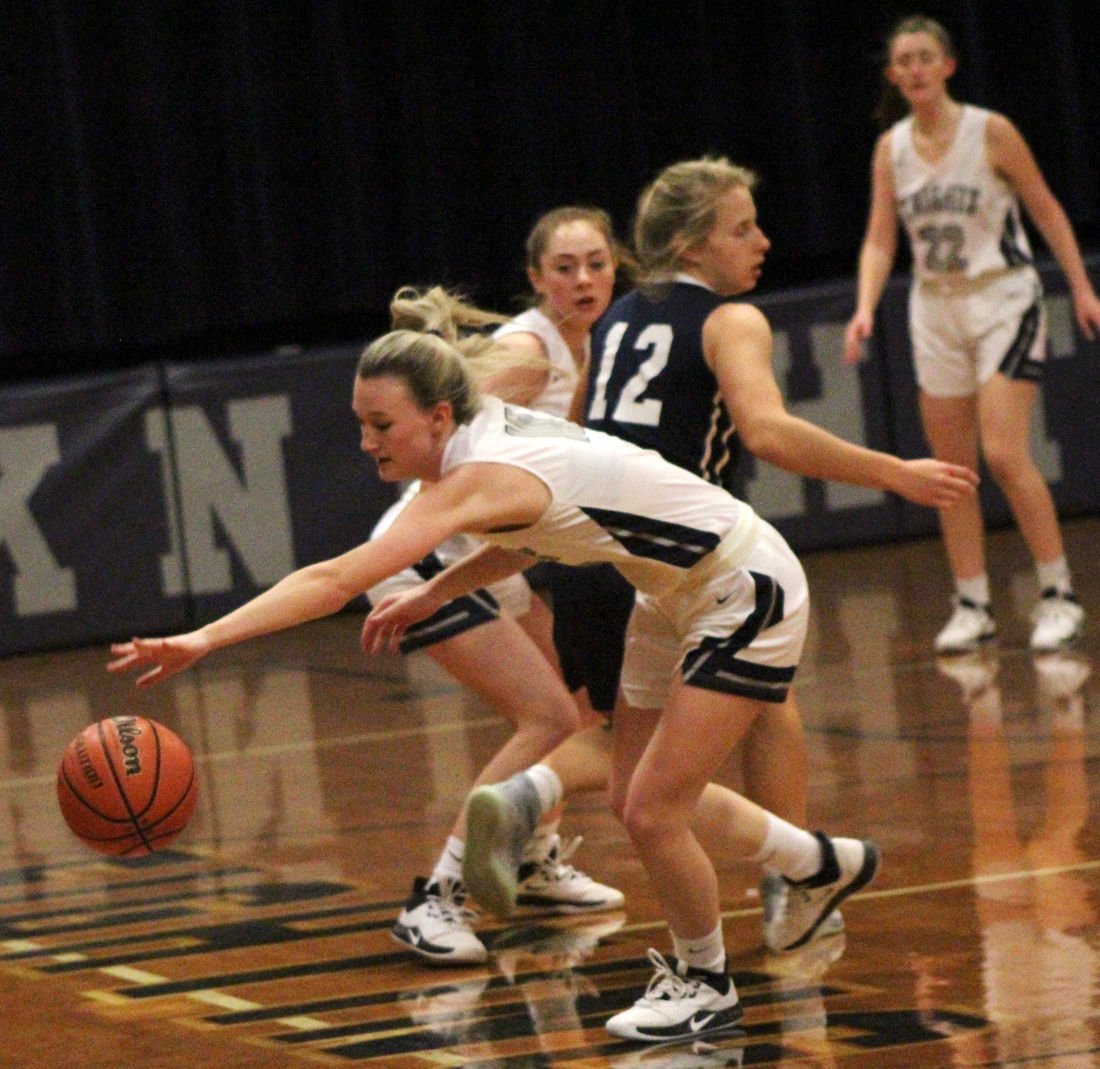 The Knights currently hold second place in their conference and rank no. 12 in the VISAA Division III state poll. They also went 4-2 in six consecutive conference games played on the road.

Head coach Phil Villiott is very satisfied with where his team is right now.

“If you would have told me this would have happened I probably would not have believed you,” Villiott said. “The girls look to have bought in and have overall been very coachable; they have worked hard and are ready for more.”

The Knights opened the week by edging past Christchurch Academy 36-30. Freshman Madelyn Mitchell poured in 19 points and eighth grader Hailey Holcombe and senior Katie Schiefer each added 6 points. The following day, the Knights powered past Tidewater Academy 31-23. Mitchell led the way with 12 points and senior Elizabeth Carter chipped in 8 points.

BSH on Thursday took a 44-29 setback to Brunswick Academy, who avenged a 36-31 loss from the team’s first meeting of the season on Jan. 6. Mitchell netted 12 points while Schiefer added 11. Villiott called it a disappointing loss, although he noted that Holcombe was out with an ankle injury.

“Hopefully she will get back soon,” Villiott said Friday.

In 14 games played, defense has shown itself to be a consistent strength for the Knights. They’ve only allowed more than 44 points twice, both times to top 10 Times-Dispatch team Central Virginia Homeschool. In all 10 of their wins, the Knights gave up no more than 36.

“We work on tempo and taking good shots and trying to find the best shot we can. We also stress making the defense play defense, something teams don’t like to do,” Villiott said. “We also strive to play consistent pressure as best we can, which can slow teams down. If it takes us 30 seconds or more for a good shot, we will do that.”

Villiott added that “the girls continue to work on confidence and building skill.”

The Knights will host Banner Christian at 5:30 on Tuesday, play at Fuqua on Wednesday and Kenston Forest on Thursday, both at 6 p.m., and then host Richmond Christian on Monday, Feb. 10 at 6 p.m.