Williams: "The Lost Cause is dead." Let's dismantle its legacy beyond the symbols. 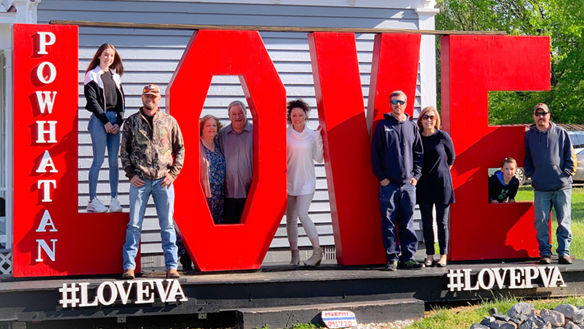 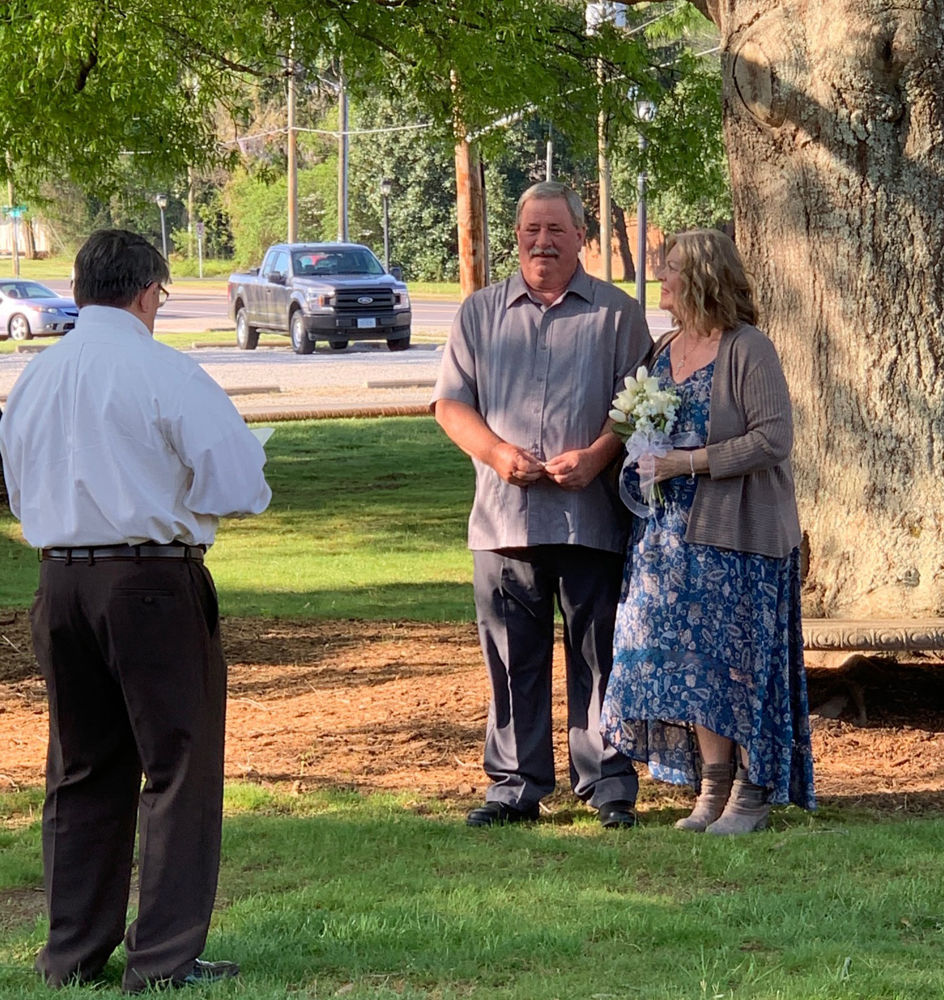 POWHATAN – The festivities were a little bit smaller and simpler than originally planned, but David and Erin Murphy still treasure their wedding day.

The couple married on Friday, April 17 on the lawn of the Powhatan County Courthouse surrounded by a small group of family and friends. Erin Stepko and David Murphy originally planned to wed on June 12 at the courthouse, but with so much change and uncertainty abounding right now, they decided not to wait.

“We've been together for nine years and just wanted to make it official, and being it was a second marriage for the both of us, we wanted a intimate civil ceremony,” the new bride said.

So they moved up the date and pared down the guest list. Erin’s oldest son, Nick Stepko, his wife Pamela and son Ethan were there, along with her son Danny Stepko. Also in attendance were David’s son Jason Murphy, his girlfriend Angie Taylor, and her daughter Haley. His son Casey and family live in North Carolina and couldn’t attend.

“We were limited to 10 people, so with the officiant, that made 10. I had three friends from work surprise me by being there. They stayed on the sidewalk and watched and cheered from there,” Erin said.

The guests stood 6 feet apart to maintain social distancing guidelines, and Erin said it was “sad that no one hugged each other. I could tell everybody wanted to, but we followed the rules and didn't,” she said.

The original plan was to go for a fancy dinner with family and friends after the ceremony, which was no longer possible.

“After the ceremony, we took some pictures, and we sadly went our separate ways. David and I went to Food Lion with our masks on to buy a six pack of Corona for a funny picture to mark the day. The check out girls said we made their day,” she said.

For lunch on Friday, the newlyweds drove to Texas Roadhouse to order cheeseburgers via curbside pick-up, drove over to a mall parking lot, and ate on the trunk of Erin’s car.

“That evening we shared a bottle of champagne on our deck and danced in the kitchen,” she said.

The couple had to postpone an earlier trip they had planned to Florida to see Erin’s family, so that will probably be their honeymoon. There will be a party or two when restrictions are lifted, she said.