US carries out first federal execution in 17 years 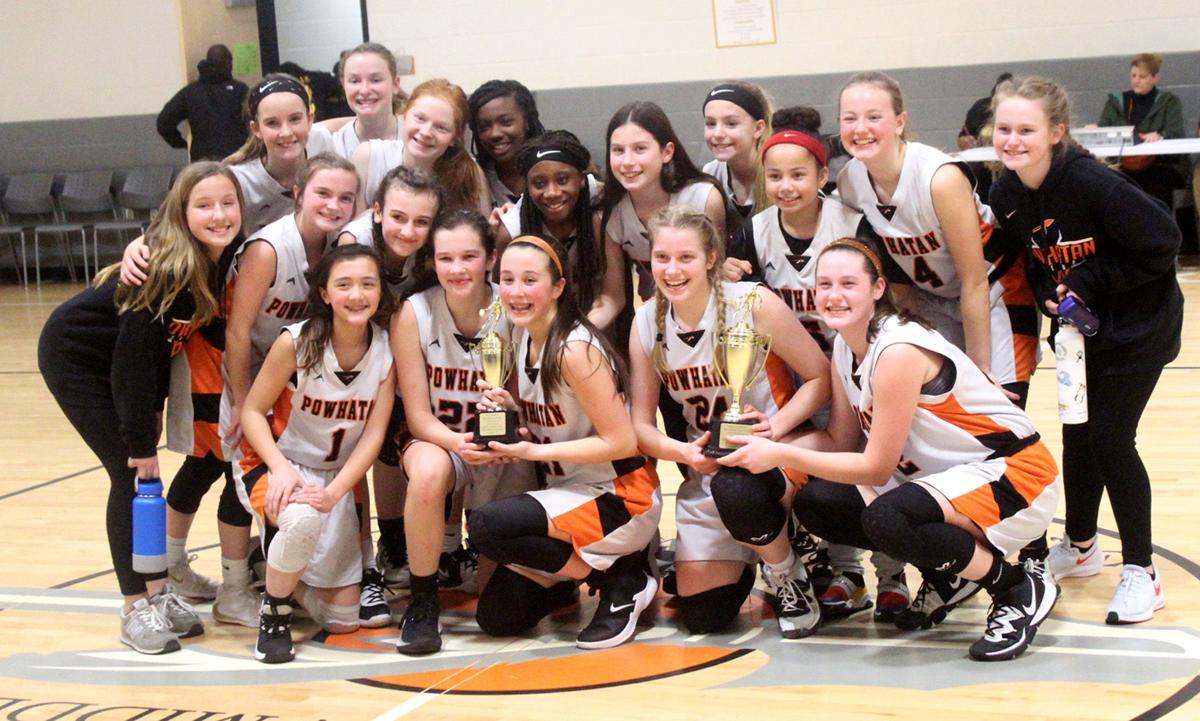 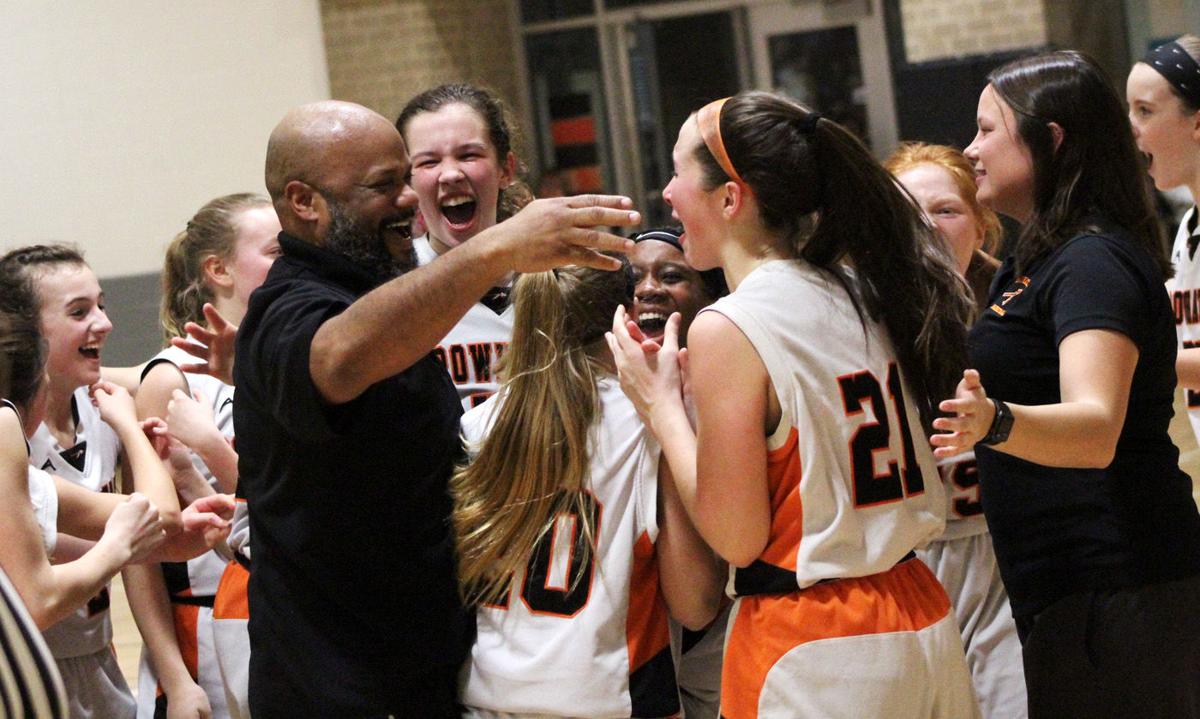 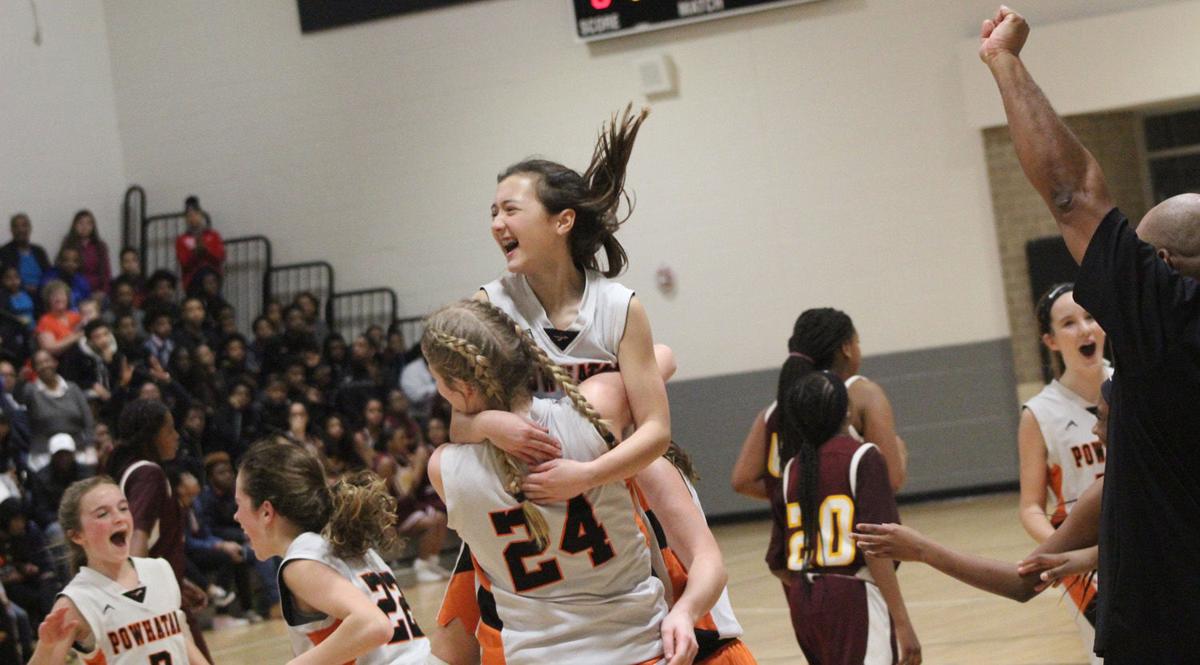 But for the rest of middle school, they would never lose again.

Those three girls – Shauna Callahan, Madalyn Johnson and Tuesday night’s leading scorer Katherine Cerullo – went 52-1 and were part of Powhatan winning three consecutive Southside Middle School Conference Championships. They’ve had games in that stretch where their backs were against the wall, but they always came through, Powhatan head coach Shell Daniels said. And they were coachable from day one.

“This group stayed on course the whole three years,” Daniels said. “They never changed who they were.”

While the team was top-heavy in experience with four eighth graders and three game-tested seventh graders in Caroline Camp, Erica Krauss and Emma Terry coming back, Powhatan still went 20-0 this season and routed its finals opponent Russell Middle School 52-24 with several newcomers in its ranks. It was the least amount of eighth graders that Daniels ever had on a team at Powhatan, but the young players, encouraged by their older teammates, improved immensely from the start of the season to the end, and all of the teammates stuck together.

“It was really a team,” Daniels said.

In Tuesday’s final, the home team rebounded well from the get-go and overcame first-quarter turnovers to grab the lead from Russell Middle School before halftime. A Russell player who was getting pressured by Johnson lost the ball to eighth grader and second-year player Corynn Lampman, who was also part of Powhatan winning the conference title in 2019. Lampman raced the ball back to the other side of the court, drew the foul while going for the basket and knocked down the game-tying free throw.

After Cerullo blocked the ball on Russell’s possession, Russell gave up another turnover, and Lampman capitalized by launching the ball down the middle for the go-ahead 2-pointer in the second quarter.

Cerullo, who in Tuesday’s championship game excelled at reaching up and grabbing the ball out of the air for takeaways, joined Lampman in unleashing a 12-0 run across the second and third quarters to put the home team in command. Cerullo and Lampman ended the game with 28 and 14 points, respectively. Johnson and Terry each added 4 points for Powhatan and the energetic Erica Krauss scored 2.

Terry, a seventh grader, was Powhatan’s starting point guard and the team’s floor general for most of the year, and Johnson, Krauss and Callahan anchored the team on defense. Daniels said that Callahan was always guarding the leading scorer on the opposing team.

“She loved that job. She just has a big heart,” Daniels said. “She was a difference maker.”

While she matched up against a much larger Russell player who entered Tuesday’s final averaging 19 points per game, Callahan held her to 12. Krauss and Lampman held the point guard, who was averaging 6 ppg, to 3 points.

Getting to Tuesday’s championship game wasn’t easy. Daniels said his team had to play to survive in Saturday’s semifinal against Amelia. But the team depth, which Daniels began to build up in the early stages of the season, shined again when Callahan, Johnson, Terry and Krauss all stepped up to help Powhatan punch its ticket to the final.

Following their win on Saturday and one day of practice, Daniels said you would think that, 20 minutes before Tuesday’s championship game, the girls would be nervous.

Not these girls. They stayed loose the whole game. They never wavered. They weren’t cocky, their head coach said, but they were confident.

“The pressure never built up on them,” Daniels said. “They were not fazed one bit.”