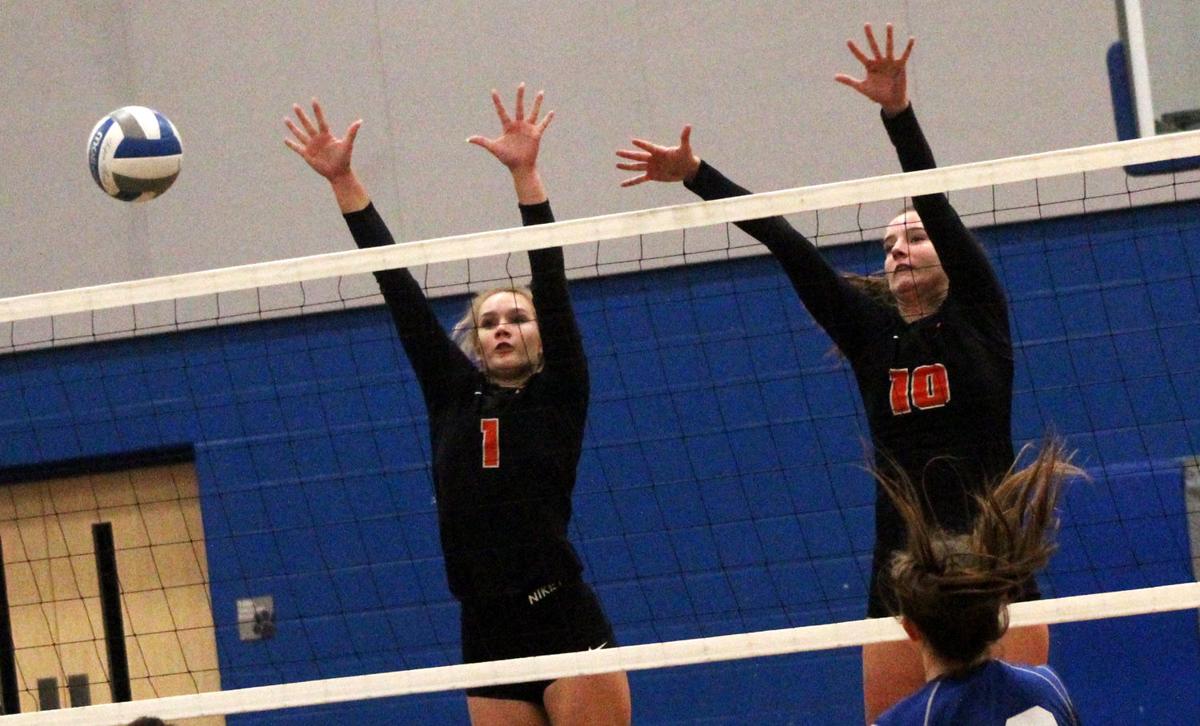 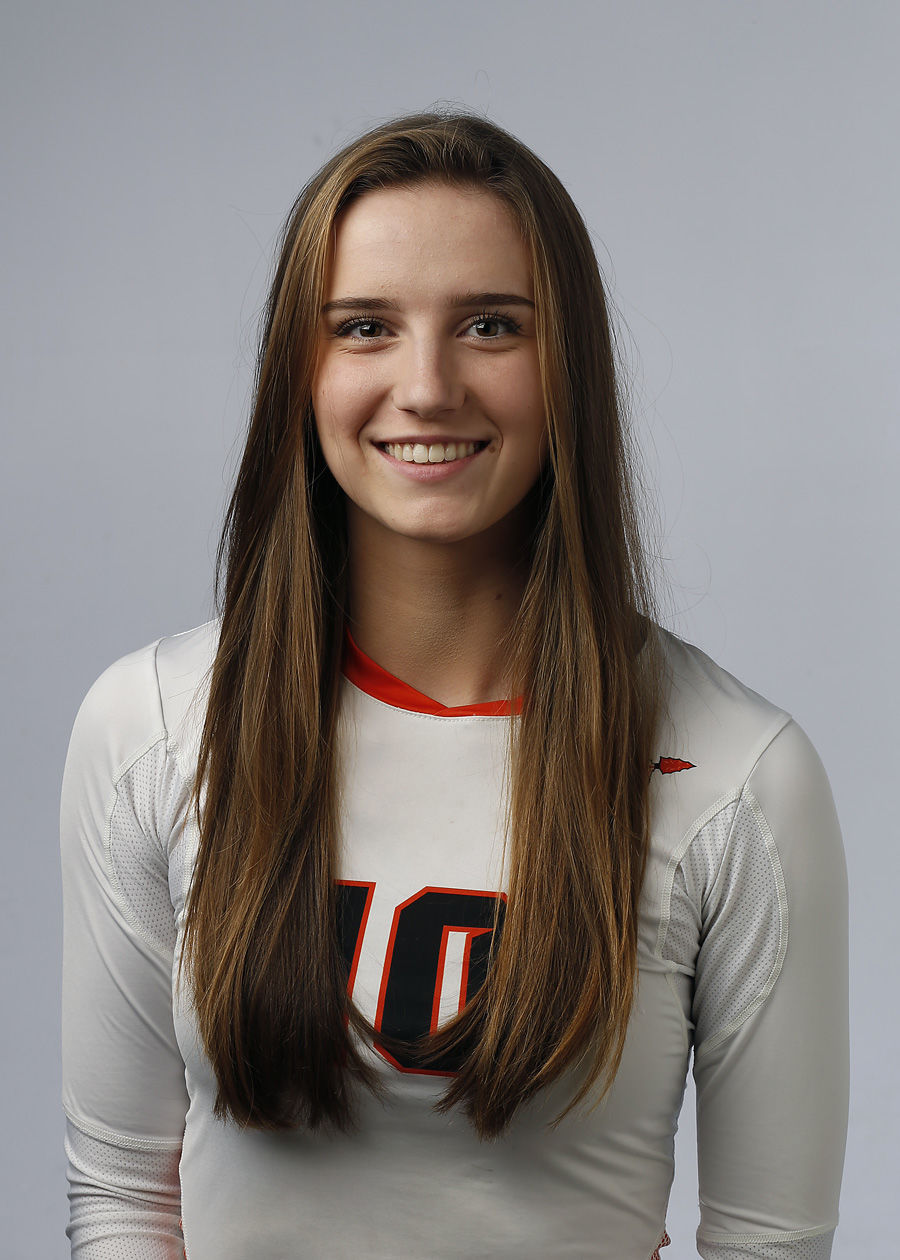 All Metro Sierra Ellison of Powhatan. 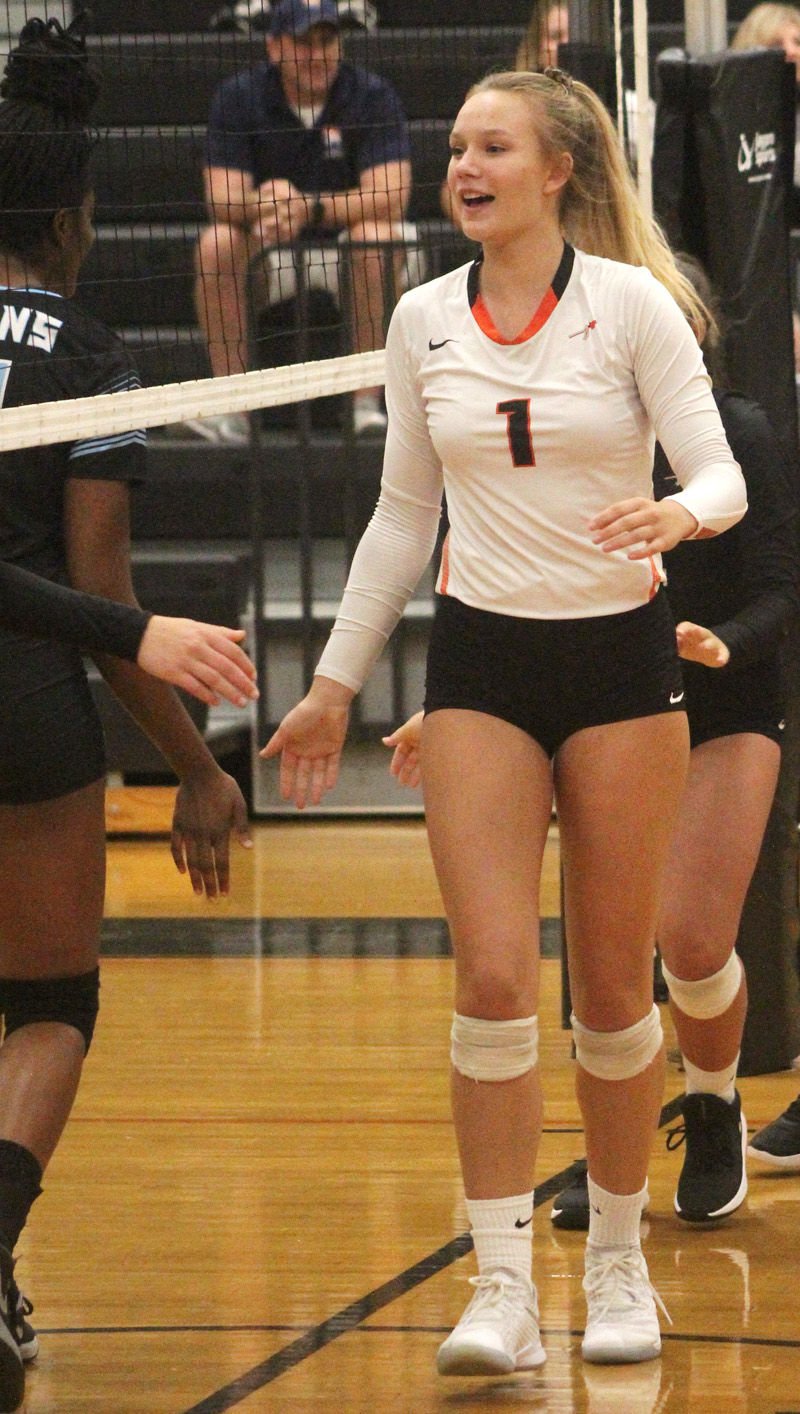 All Metro Sierra Ellison of Powhatan.

POWHATAN – Overall, Powhatan’s varsity volleyball team this year was young. But it did still have strong senior leadership in place, it was stacked with promise and talent, and Cindy Bryant, who took the helm going into the 2019 season, expected her group to surprise everyone.

Powhatan’s depth shined. Many players, from underclassmen to seniors, made key contributions down the stretch. And Powhatan reached the Class 4, Region B semifinals on a record of 19-6 including invitational games.

“I think we kind of surprised everybody,” said Star Bryant, Coach Bryant’s daughter and a senior on the 2019 team. “We weren’t really sure what the year was going to look like, but then…we competed hard and had a really good season and a really good record...I think we exceeded everybody’s expectations, including our own.”

At the end of Powhatan’s stellar run, two seniors who were part of that core leadership made the 2019 Times-Dispatch All-Metro teams. Six-foot outside hitter and DePaul University signee Sierra Ellison made First Team, and Bryant made Second Team.

“It was amazing, because it was a goal of mine, because I haven’t been able to do it the past few years and this year I really wanted to try and accomplish it because a bunch of my friends who are great volleyball players get it, and that was just a goal of mine to try and be on the First Team,” said Ellison, who also made First Team All-Region and was awarded the Powhatan High School volleyball team’s Offensive Player of the Year honors.

Bryant said it was pretty exciting to make All-Metro – she wasn’t really expecting it. But in reflecting on something she had talked about earlier with her mom, she said that, as much as it meant to have been voted in as an individual player, she couldn’t have gotten there without the support of her team and the group effort.

“Looking back now…if I could go back, I wouldn’t change anything as far as the group of girls we had and the team, the team bonding – everybody was so close on the team,” Bryant said, adding how she was really thankful for her coaches and for the team with which she got to end her senior season.

Bryant also made First Team All-Region and was awarded her Powhatan volleyball team’s Defensive Player of the Years honors for her blocking. The 5-foot-10 middle this season delivered 47 blocks to go along with her 17 assists, 19 aces, 117 digs and 210 kills.

“It’s always such a good feeling to come down from a really good block and just be like: ‘Whoa, I just did that,’’’ she said. “And that’s definitely what I look forward to, or love the most about volleyball – is just blocking and playing at the net.”

Bryant is in cosmetology right now through Powhatan, so when she graduates, she’ll have her license and will be able to go straight into the workforce; she expects that she’ll probably play recreational volleyball, and that she will continue coaching volleyball in the community as well.

Through playing volleyball, Bryant has gleaned a lot of life lessons both on and off the court, from putting in the hard work to staying dedicated and committed to something.

With a sprained ankle sidelining her for four games, Ellison in 2019 totaled 37 aces, 186 kills, 9 blocks and 142 digs. Despite the injury, Ellison bounced-back to provide key leadership to her team in the closing stretch. In her first game back in full – a 3-1 win for a regular-season sweep of James River – Ellison double-doubled with 13 kills and 14 digs, added 5 aces and a block and served for 14 straight points.

“I just really focused – because I took time to step back when I couldn’t play – and I would just watch what other teams would do, see what our team’s strengths and weaknesses were and got to see that on the bench while I watched the games,” Ellison said. “It really helped me focus more on playing and getting that drive back…and really trying to win.”

As she prepares to play for DePaul University’s Division I Women’s Volleyball team at the next level, Ellison’s takeaways from her recent time playing include learning how to really control her emotions.

Ellison always had role models growing up, and this year, she feels that she got to be one to her Powhatan teammates.

“For me, I tried to implement that…you can have fun,” Ellison said. “They take it so seriously, which is good, but I think it’s good to have fun with it and just not take it so seriously, and…and I would just try to spread as much volleyball knowledge to them as possible so they can learn it for future years.”

Ellison added: “I really enjoyed my last year at Powhatan. I’m gonna miss it – and I just thank my mom because she supports me through everything.”