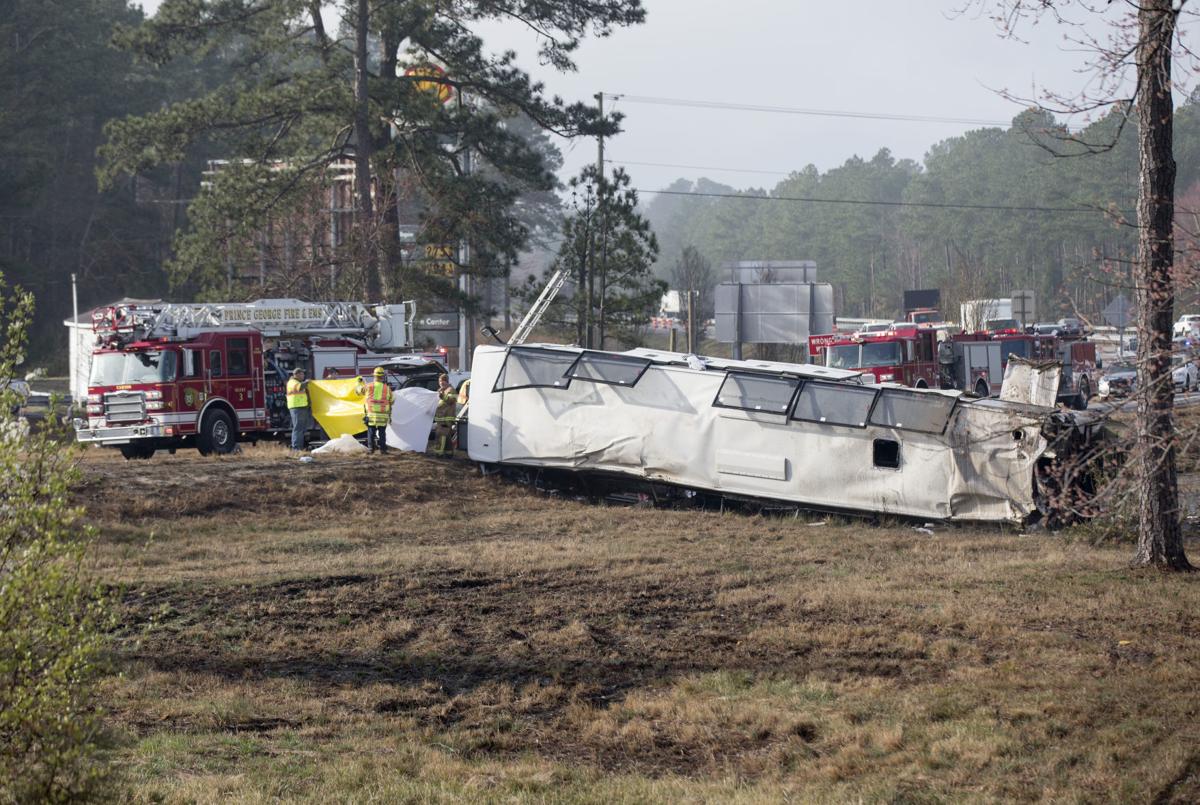 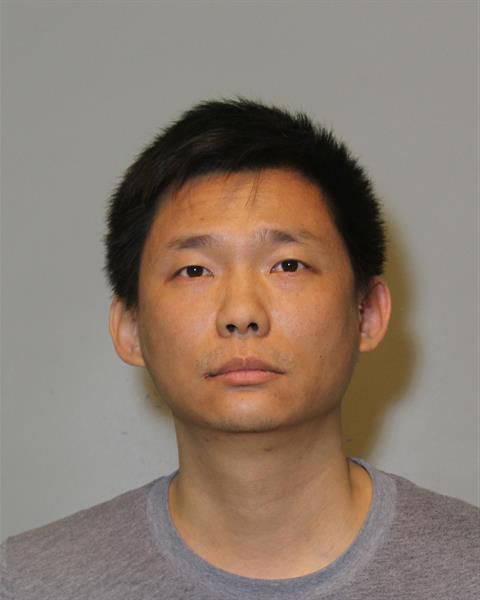 The bus driver in last month’s fatal crash along Interstate 95 in Prince George County may remain free on bond in his home state of New York, a judge ruled Thursday over a prosecutor’s objections.

Initially, a magistrate had released the defendant, Yui Man Chow, after the March 19 crash on a $14,000 secured bond, but Chow was not allowed to leave Virginia.

Chow faces two counts of involuntary manslaughter in connection with the crash.

At a hearing on Monday, Prince George General District Judge H. Lee Townsend III ruled that Chow, 40, of Staten Island, N.Y., could remain free on bond and return to New York and also visit his attorney in Philadelphia.

Prosecutor Tim Dustan argued Thursday that Chow’s bond should be revoked because of his lack of ties to the Prince George community, Fierro said.

But Circuit Judge W. Allan Sharrett ruled that Chow could remain free under the same terms the defendant already had after Monday’s General District Court ruling.

The attorney who represented Chow in court Thursday could not be reached for comment.

A preliminary hearing is set for June 17 in the case in General District Court.