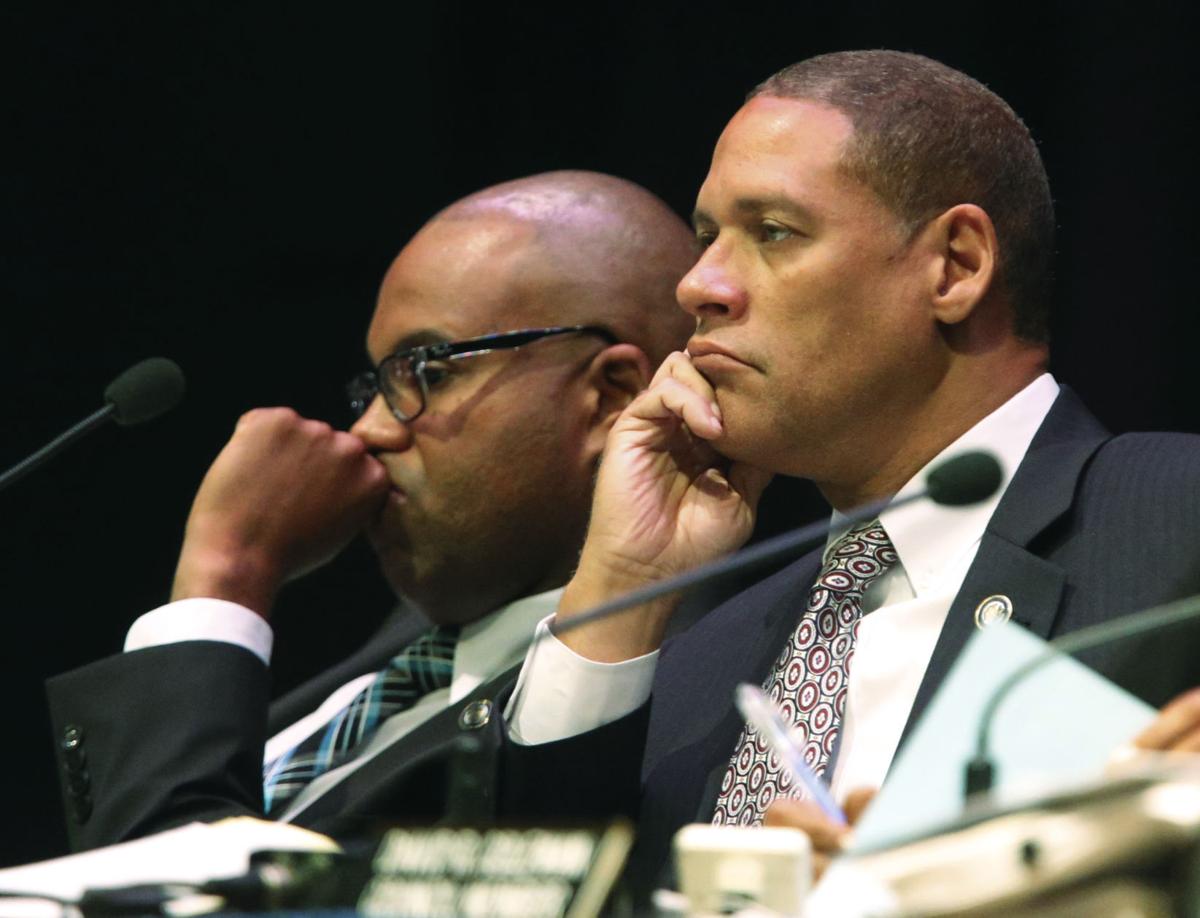 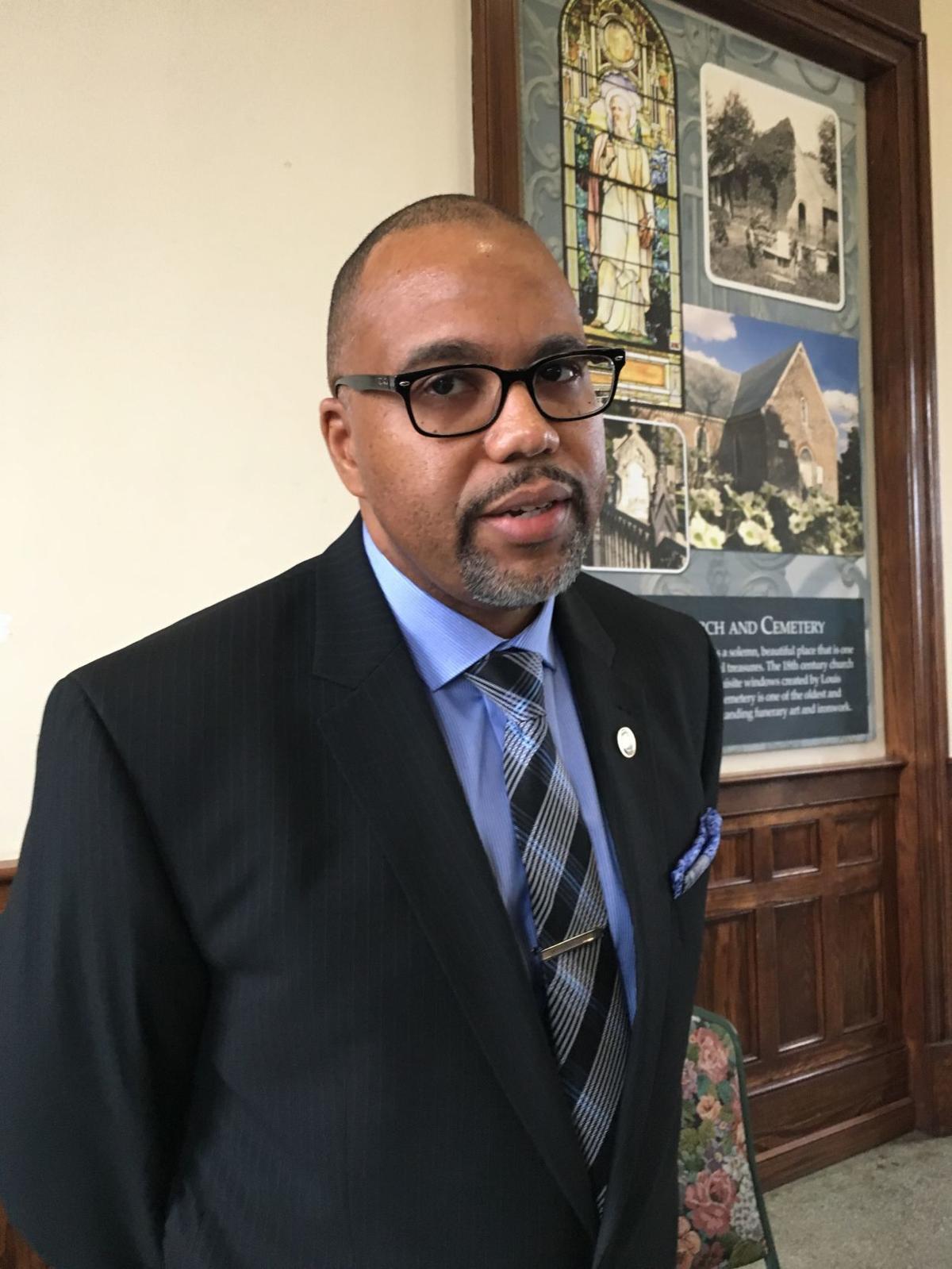 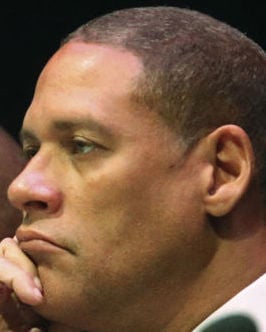 Two sitting members of the Petersburg City Council who presided over the city’s tenuous financial turnaround fended off challengers Tuesday.

Mayor Samuel Parham won a second four-year term representing the 3rd Ward on the council against challenger George W. Friday. Parham has served as mayor since 2017, as Petersburg has sought to steady itself after years of financial mismanagement.

“I think the citizens really see the direction we’re taking the city in,” he said.

Parham had pledged more transparency when his colleagues elected him to the primarily ceremonial post of mayor in a contentious split. The council had drawn criticism from the American Civil Liberties Union of Virginia for holding last-minute special meetings that limited public participation as its governance faced heightened scrutiny and financial ruin.

“I believe this vote says [my constituents] have confidence in me to continue to move the city forward,” said Myers, who preceded Parham as mayor. The two were credited for hiring a turnaround team to stave off Petersburg’s shutdown in 2016.

The Robert Bobb Group worked to sort out the city’s financial problems and lay the groundwork for recovery. The council hired a new city manager, Aretha Ferrell-Benavides, last year. It adopted a $73.4 million operating budget in June that cut about $1.1 million. Ferrell-Benavides said the spending plan moved the city toward fiscal solvency, according to a cover letter attached to the document.

Two other council incumbents were on the ballot, but neither faced a challenger: Treska Wilson-Smith of the 1st Ward and Vice Mayor John A. Hart Sr. of the 7th Ward.

Three sitting members of the Hopewell City Council, including its mayor, fell to challengers Tuesday after a ballot controversy in the city dr…