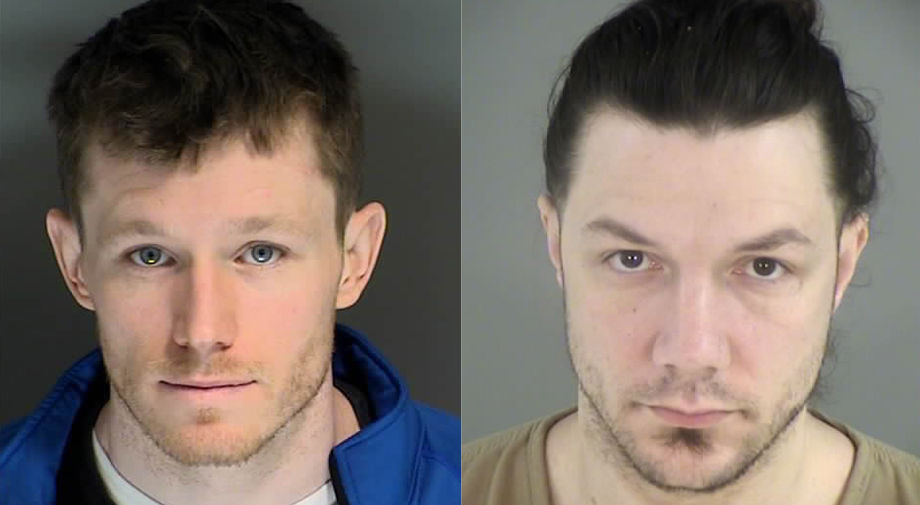 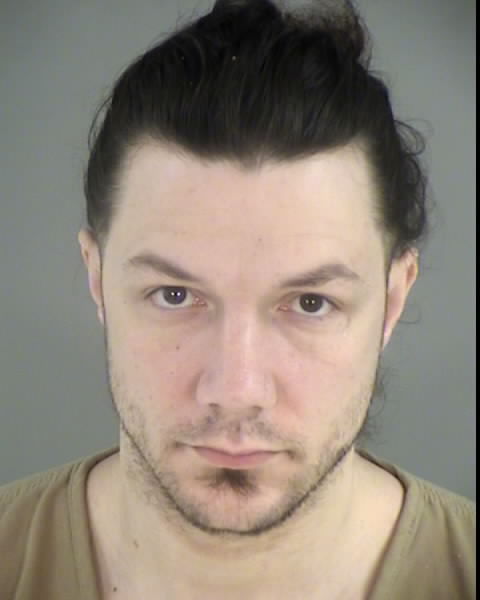 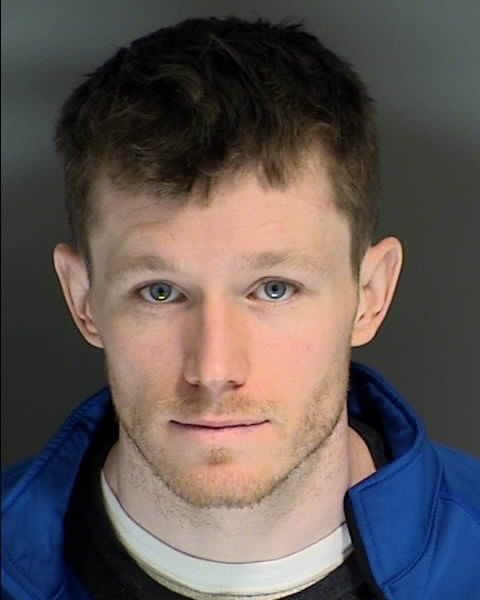 Two inmates held at Henrico Jail East devised a daring plan to break out of the correctional facility on Tuesday. They did manage to get out, but not in the way they hoped.

They were taken to VCU Medical Center under armed guard after their botched escape left them bloodied by razor wire.

The prisoners, Clayton Musselman and Frank Arthur, had requested to go to a medical area in the jail to take pills, said Col. Alisa Gregory, the Henrico County undersheriff.

But the duo broke away about 8 p.m. from a group of prisoners and headed toward a razor-wire fence surrounding an outdoor recreation yard at the facility in New Kent County, Gregory said.

The prisoners used a coat to pull down the razor wire covering the top of the fence as they scaled over it , Gregory said.

While in the outdoor yard, they propped up a long aluminum bench against a second razor-wire fence, the undersheriff said.

Jail officials monitoring surveillance cameras had already spotted the fleeing inmates, and deputies from within the facility rushed to catch them, Gregory said. Meanwhile, a New Kent sheriff’s deputy responded to the outside perimeter of the facility, she said.

The two prisoners were able to get over that second fence, but they were so cut up and exhausted that they couldn’t scale a third and final razor-wire fence, Gregory said.

Arthur had made a written escape plan complete with a map, but he left it behind among his belongings when he tried to escape, Gregory said.

The benches used in the aborted breakout have been removed and will be replaced by concrete benches that are bolted down, Gregory said. The original benches, installed decades ago when the facility was built, had been bolted down but became loose over the years, Gregory said.

Musselman, 28, was serving a 3½-year sentence on a grand larceny conviction and a probation violation. Arthur, 35, was awaiting trial on five charges of manufacturing or intending to manufacture methamphetamine.

Both prisoners have been returned to the facility, Gregory said. They are expected to face escape charges.

The Associated Press contributed information to this report.