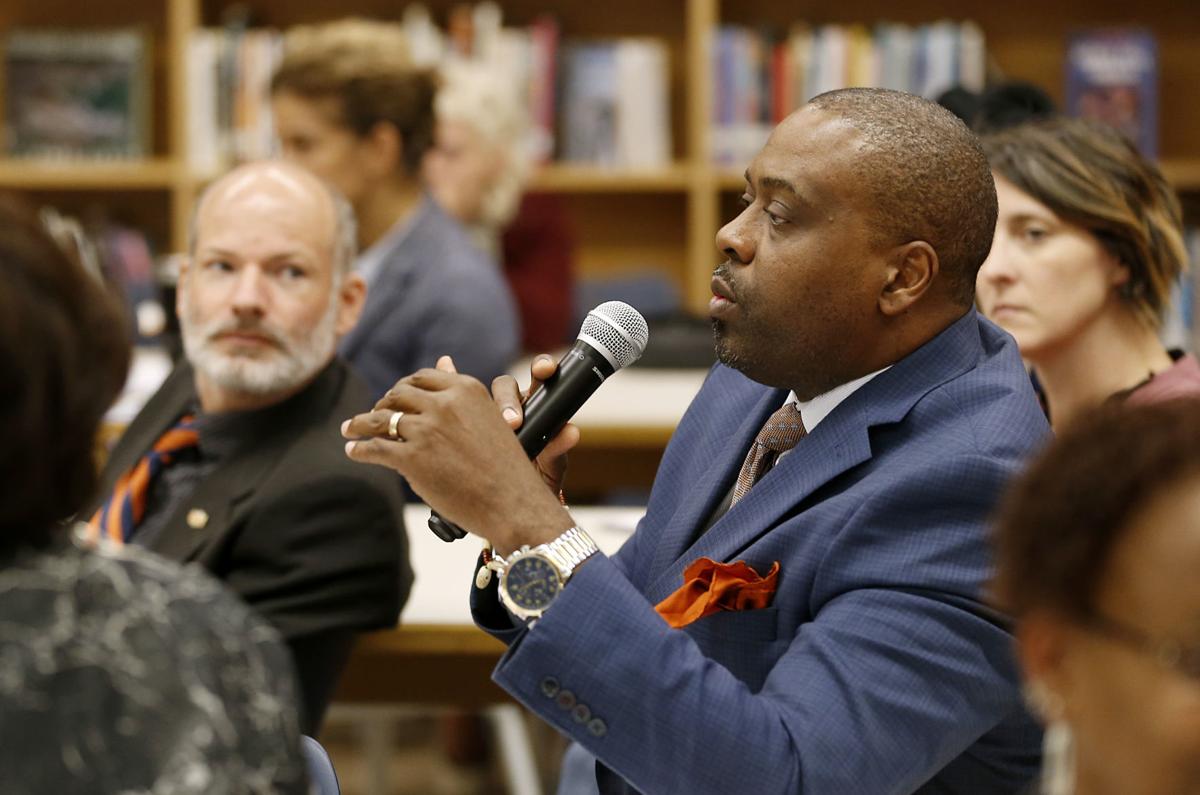 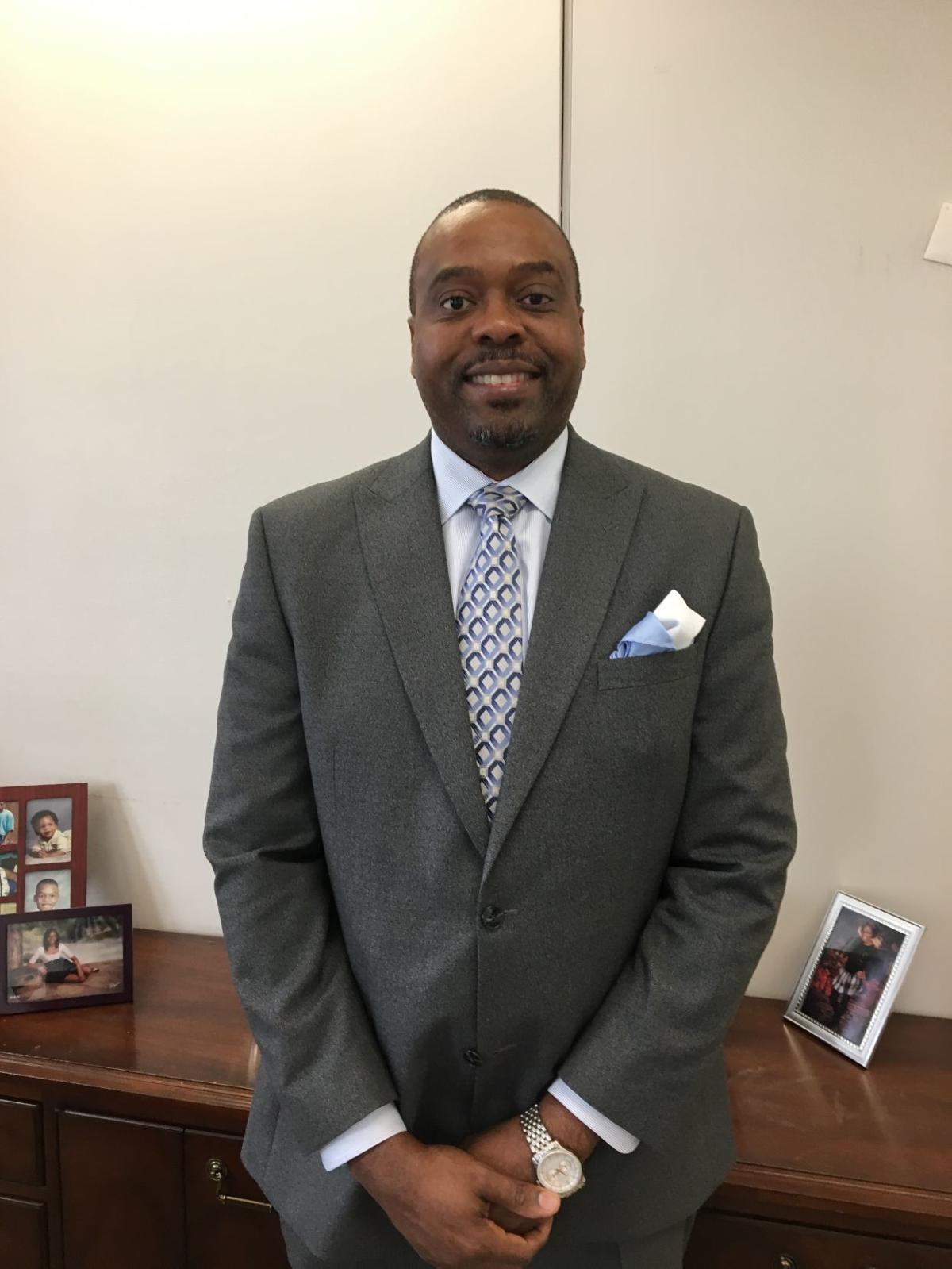 A Richmond department head who left City Hall last week is entitled to a near-six-figure payout.

Dunlap worked for the city for more than 19 years. Under Richmond’s severance policy, Dunlap will receive payments totaling $99,153, or the equivalent of 36 weeks of pay, said Jim Nolan, a Stoney spokesman.

Dunlap was entitled to the amount only after signing a separation agreement that stipulates, among other provisions, that he will not pursue legal action against the city.

Nolan said Dunlap “resigned,” but did not immediately respond to a request for further explanation. Dunlap’s city cellphone was disconnected Tuesday. He could not be reached for comment.

Dunlap has worked in several city departments since 2001.

He was a deputy director in the Department of Planning and Development Review when Stoney took office in 2017. The mayor tapped him to work as interim deputy chief administrative officer for economic development a year and a half later as he searched for a person to fill the post permanently.

Last spring, Stoney named Dunlap head of the newly formed Department of Housing and Community Development. Stoney tasked Dunlap’s department with fostering growth in city neighborhoods and facilitating the construction of new affordable housing. His annual salary was set at $135,000 at the time.

It’s unclear what led to Dunlap’s departure. He addressed the City Council at the beginning of the month about a city-funded program to curb evictions.

Dunlap’s department was also part of efforts to assemble a comprehensive housing plan for the city, something Stoney promised in his first year as mayor. The mayor said in late January he would share that plan “in the coming weeks.” He has not done so to date.

The City of Richmond continues to give Golden Parachutes to those who leave service (frequently under suspicious circumstances). Normally when someone quits a job or is fired, they take with them a box of mementos and payment of unused leave time. Once again the City has paid out nearly an entire year’s worth of salary. SMH!

“ something Stoney promised in his first year as mayor. The mayor said in late January he would share that plan “in the coming weeks.” He has not done so to date.”

No surprise there. Just a continuance of incompetence by the Democrats on Richmond. Only the names change