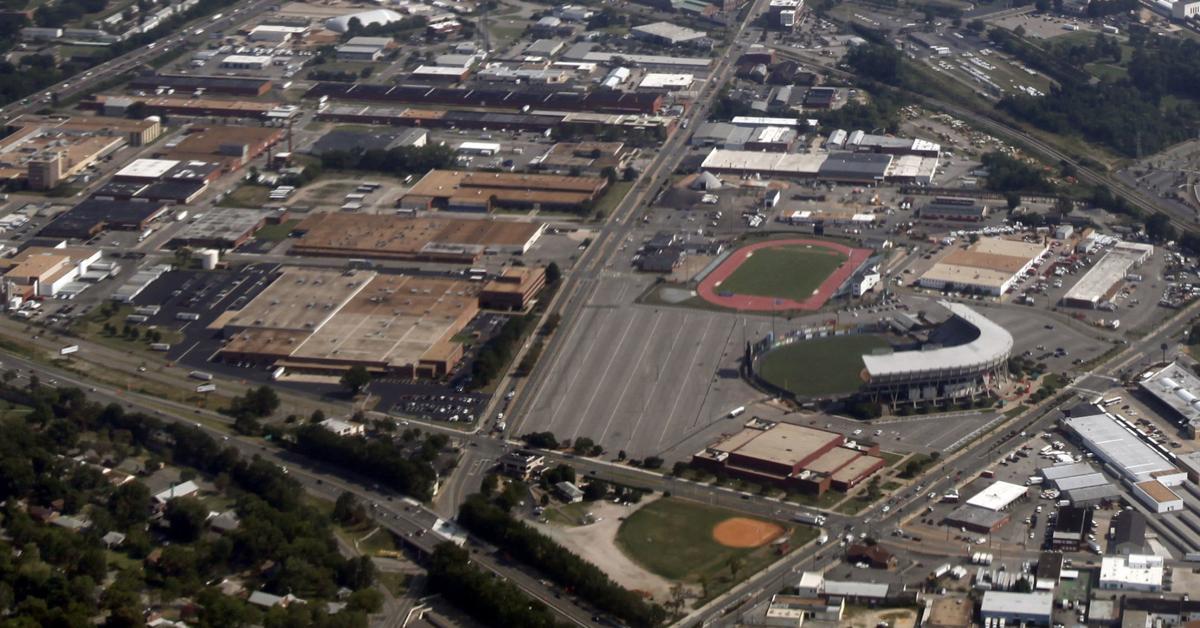 The Alcoholic Beverage Control Authority’s headquarters and distribution center (center left) are currently across Hermitage Road from The Diamond in Richmond. Plans call for the ABC facilities to move in 2021. 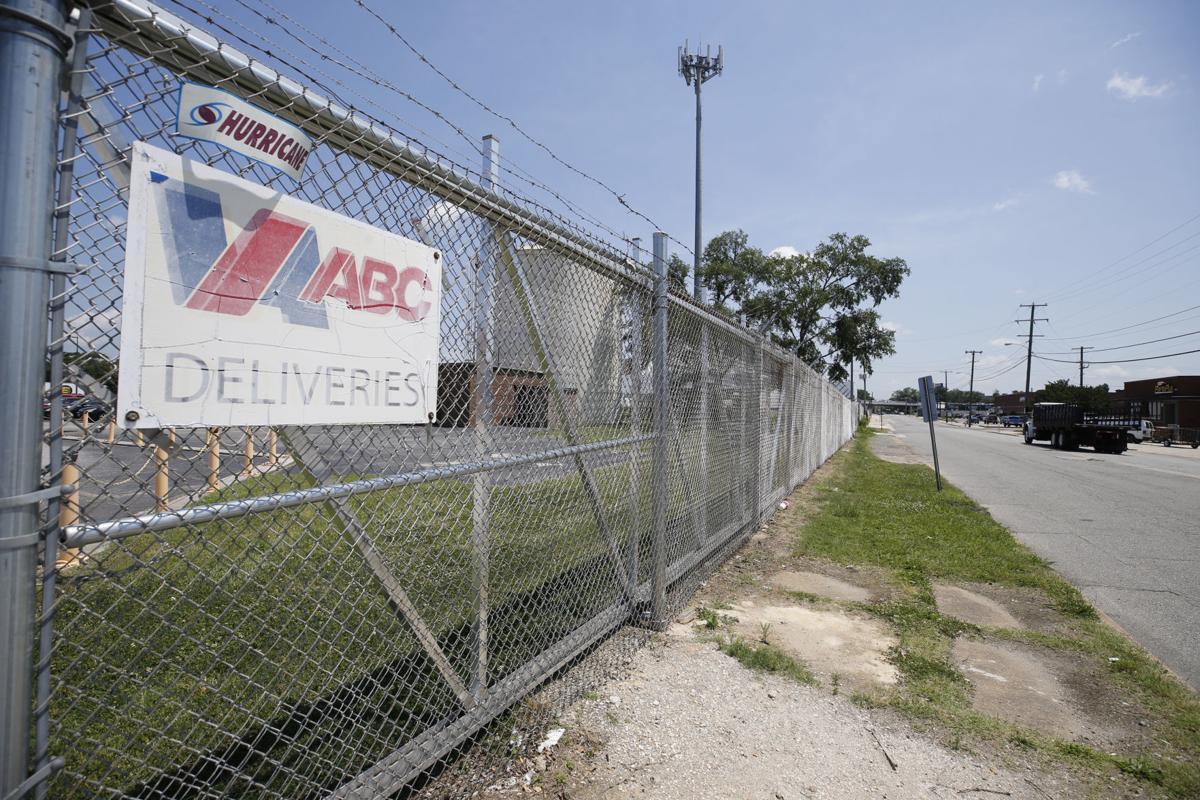 The current site for the ABC warehouse and headquarters is near The Diamond. 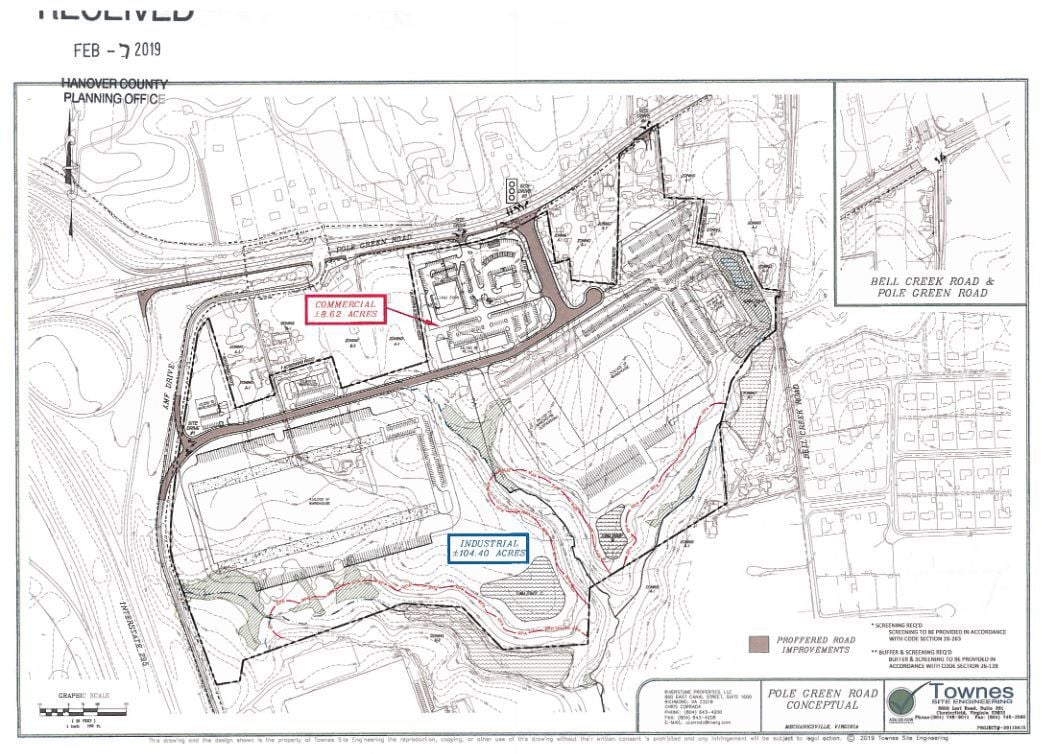 The Alcoholic Beverage Control Authority’s headquarters and distribution center (center left) are currently across Hermitage Road from The Diamond in Richmond. Plans call for the ABC facilities to move in 2021.

The current site for the ABC warehouse and headquarters is near The Diamond.

Preliminary site work on a new headquarters and distribution center for the Virginia Alcoholic Beverage Control Authority is set to begin this fall following the completion of an $8 million land deal in Hanover County.

The state liquor monopoly plans to leave its current nerve center in 2021, a move that will make room for Virginia Commonwealth University to acquire the state property off Arthur Ashe Boulevard and potentially partner with the Richmond Flying Squirrels to build a new baseball stadium.

Though VCU’s plans have not been solidified, the minor league baseball team is expected to renew a lease with the city to continue playing at The Diamond through the 2022 season. A draft agreement the Richmond City Council endorsed in July also gives an option to renew the lease for two additional one-year terms.

ABC spokeswoman Dawn Eischen said the new facilities in Hanover will replace a “dated” warehouse and central office in Richmond that are currently over capacity. She said a project team a few years ago decided the state should find a developer to provide a “turnkey solution,” building the facilities for them.

In addition to Hanover, that group examined potential sites in Richmond, Petersburg and the counties of Henrico and Chesterfield, weighing employee drive time, nearby amenities, crime statistics, freight costs and proximity to interstates.

Dena Potter, a spokeswoman for the Department of General Services, said the $8 million land deal finalized in July does not include construction costs the state is expected to cover. She declined to provide an estimate for construction.

Plans submitted to Hanover’s Planning Department earlier this year show a three-story, 95,000-square-foot office building and a 315,000-square-foot warehouse that could be expanded an additional 84,000 square feet.

With ABC expected to occupy those buildings, Riverstone is also looking to build three additional warehouses amounting to about 475,000 square feet, a gas station, a fast food restaurant and a 25,000-square-foot retail center along Pole Green Road, according to site plans submitted to the county.

The Hanover Board of Supervisors approved a rezoning request needed to move forward in May after several county officials questioned the potential impact the development could have on the often-congested Pole Green Road corridor.

County planning staff members asked Riverstone for $1.3 million to mitigate the expected impact on traffic but later agreed to an $800,000 payment, an amount based on the developer paying $20,000 per acre of state-owned property at the site that will not generate local tax revenue because of its tax-exempt status.

Jim Theobald, a lawyer representing Riverstone, said the rest of the development will generate about $700,000 in annual tax receipts for the county. He said Riverstone is also contributing about $3 million to build road improvements detailed in its site plan for the development.

The proposed ABC warehouse is 315,000 square-feet in size. If solar panels were installed on 244,000 square-feet of roof then ABC could generate 2 GWh annually. That's equivalent to the electricity used by 2,000 homes. The remaining 71,000 square-feet for roof top would be available for other equipment. 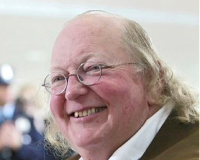 A modern warehouse is going to be very helpful to ABC. May they keep providing tax revenue to the state education and infrastructure.

Bruce the county did not have much of a say in this as the state bought it from the developer. Also the county will loose tax dollars since this is a state office and they do not pay taxes on land and buildings so it is a big L for Hanover. Just more traffic on an already busy Pole Green Road.

Thank you Mr. O'Keeffee, I was no aware that state does not pay taxes to the county.

The legislators of Virginia should bow their heads in shame. Operating a monopoly, excessive product pricing, low wages for the majority of workers, while adding to the wealth of the wealthiest. We will see this property, office and warehouse prove to be more costly than comparable corporate acquisitions. The political parties always join together to take and to spend, and the spending increases outpace the citizens continuously. Their offices alone will cost many times what the peoples average living room or kitchen is worth. Pigs at the trough.

What happened to the mantra keep Hanover county rural? Oh wait the BOS is getting like Henrico, they see tax dollars, build, build, build. Better start improving the roads in this county, already bottle necks on 360, Bell Creek road, and Cold Harbor road.

This is a great location & has excellent access to Interstate 295. The only downside is the increase in traffic congestion in the area, which is already pretty bad. I guess we will wait and see how it unfolds.