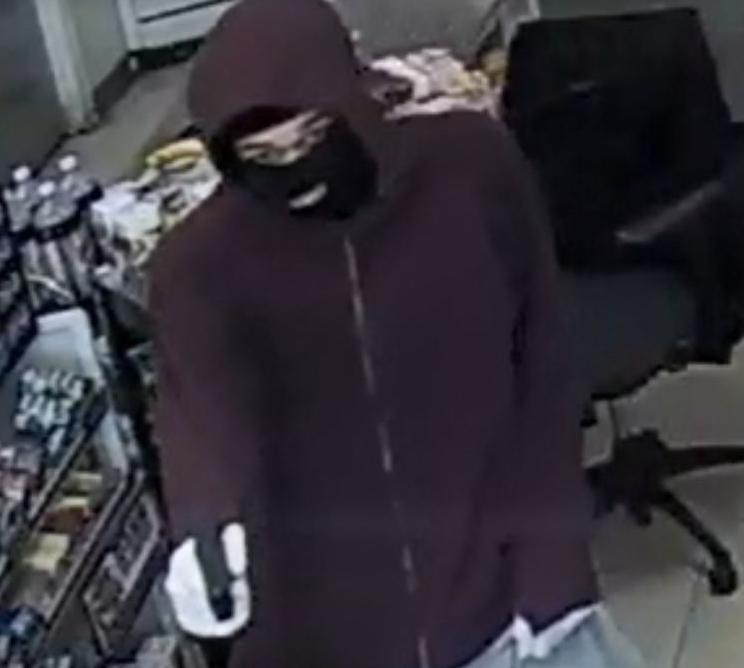 Ashland police said a man entered a store in the 100 block of Thompson Street on Sunday and displayed a black handgun. 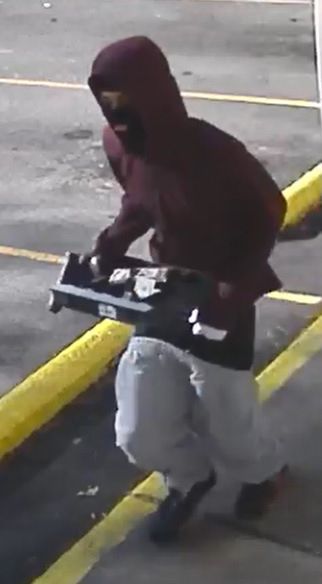 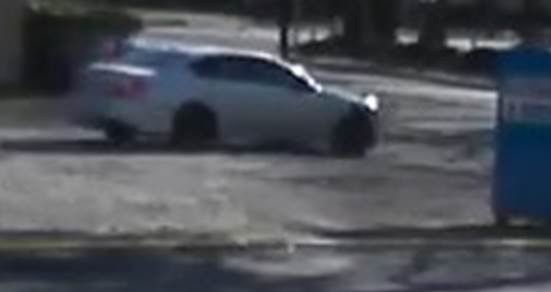 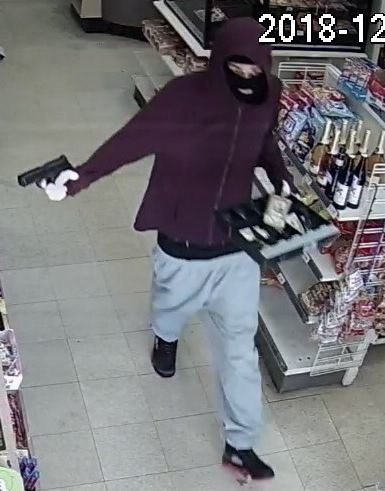 Ashland police said a man entered a store in the 100 block of Thompson Street on Sunday and displayed a black handgun.

Ashland police are looking for a man in connection with an armed robbery of a convenience store.

At 11:37 a.m. Sunday, police responded to a store in the 100 block of Thompson Street, where it intersects with Center Street, for the report of a robbery.

A man, described only as about 6 feet tall, entered the store and displayed a black handgun, according to police.

No shots were fired and no one was injured, police said.

The man fled in a silver Infiniti with an undisclosed amount of money.

The vehicle has damage to the passenger front quarter panel, tinted windows and a tinted cover over the rear license plate.

Both Crime Stoppers methods are anonymous.