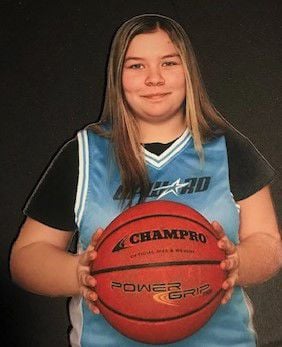 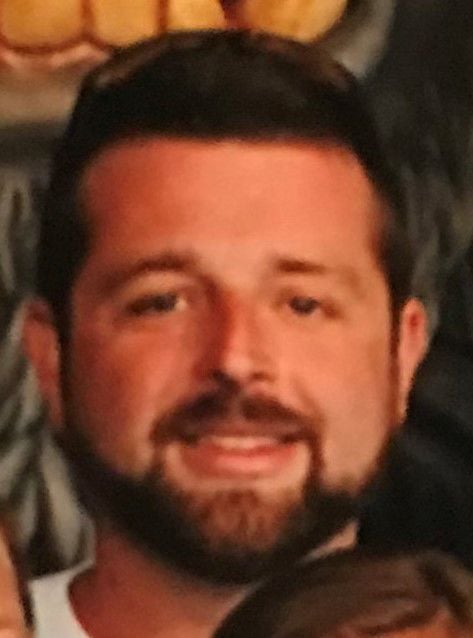 State police and the Virginia Missing Children Clearinghouse issued the alert Friday evening for Isabel Shae Hicks, 14, who is believed to have been abducted by Bruce William Lynch, 33, also of Bumpass.

“Lynch is believed to be armed with a 9 mm [handgun] and had recent suicidal ideations,” the alert says. “They are believed to be traveling in a 2003 Toyota Matrix blue and silver in color with Virginia tag VEM-9071.”

The alert says Lynch may have switched license plates to UXW-3614 or 249-9UT.

Lynch is described by police as a white man who is about 5 feet 10 inches tall and weighs about 190 pounds, with brown hair, brown eyes and a beard.

Hicks is described as a white girl with blond hair and blue eyes who is about 4 feet 11 inches tall and weighs about 120 pounds.

“Information received appears they may be traveling out of state and staying in areas where they could camp,” the alert says.

An Amber Alert is broadcast across the country in hopes that citizens as well as police will be able to locate missing children. To issue an alert, a law enforcement agency must believe the child is in imminent danger of serious bodily harm or death and have investigated enough to eliminate alternative reasons the child could be missing.

Although they have declined to release much information about the abduction, Louisa sheriff’s Maj. Donald Lowe said investigators realized quickly that Hicks’ disappearance was “more than what it initially appeared to be” and asked for help from the FBI and the Virginia State Police.

Lowe said Friday night that a warrant for felony abduction has been obtained for Lowe.

“The entire community is concerned about Isabel and would like to see her come home,” he said. “She is loved, and everybody is worried about her.”

Lynch should be considered armed and dangerous, police said. Anyone who sees the vehicle, Lynch or Hicks is asked to call the Louisa Sheriff’s Office at (540) 967-1234 or dial 911.

ORIGINAL: LOUISA — The family of a missing Louisa County teenager tearfully pleaded for their daughter to contact them at a news conference Thursday, three days after she disappeared.

Isabel Shae Hicks, 14, was reported missing Monday morning, according to authorities. She is believed to be endangered and may be in the company of Bruce W. Lynch Jr., 34, of Bumpass. He is described as white with brown hair and brown eyes, and a beard. He is 5-foot-10 and weighs 190 pounds.

Lynch is believed to be driving a silver-blue Toyota Matrix with Virginia license plate VEM-9071. He should be considered armed and potentially dangerous, authorities said Wednesday.

On Thursday, representatives from the Louisa County Sheriff’s Office and the Richmond FBI office spoke to reporters, reiterating calls for help in locating Hicks.

Maj. Donald Lowe of the sheriff’s office said authorities quickly recognized that the disappearance was “more than what it initially appeared to be” and sought additional resources from the FBI and Virginia State Police. “The entire community is concerned about Isabel and would like to see her come home. She is loved, and everybody is worried about her,” he said.

A representative from the FBI confirmed the agency’s involvement with the search and urged those who may have information related to the case to call its Richmond office at (804) 261-1044.

Law enforcement officials declined to answer questions, citing the nature of the case.

Blake Saylor, Hicks’ older brother, asked for his sister to contact them and let them know she is OK. “No matter what happens, I will always love you and you’ll always be my best friend,” he said.

Hicks’ mother, Courtney Lewis, fought back tears as she conveyed her love to her daughter. “We all want you to come home,” she said.

Investigators believe Hicks and Lynch may be staying in wooded areas conducive to camping.

Authorities ask that anyone who spots Hicks or Lynch contact law enforcement immediately and not try to approach them.

100 children who have gone missing in Virginia this year

The FBI has joined the search for missing Louisa teen Isabel Hicks.